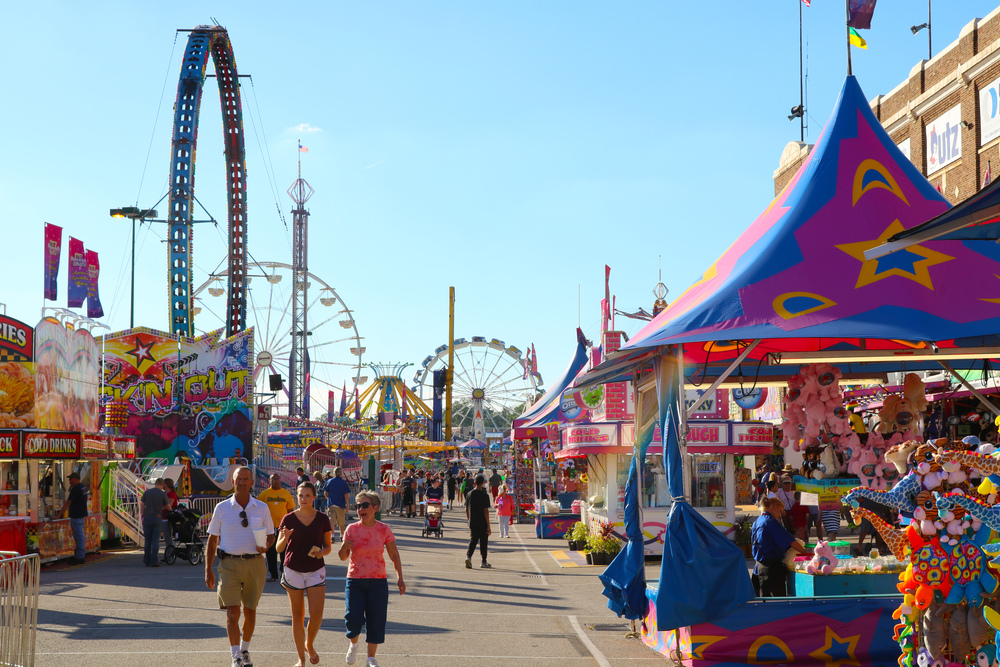 New name, new dates, new midway provider – few fairs will undergo the makeover that the fair formerly known as the York Fair will experience in 2020.

To better exemplify the scope of this Pennsylvania tradition, the fair is adding the word state to its official title. In 2020, the “first' York State Fair will be held, an ironic twist for a fair that claims to trace its roots back to 1765, when states were colonies. The decision to make it a three-word fair was based on the growth in attendance, carnival footprint and entertainment lineup.


“The size of our fair, the number of midway rides, the acts that we book, puts us on the same scale as other state fairs,” said Bryan Blair, CEO, York State Fair. “We did a study and found that there are 63 fairs in the U.S. that use the word state, but only about a third are sanctioned by the state, more are like us, private or nonprofits with no government support.”

Certainly the 2019 results supported any claims to statehood. Attendance at the York Fair increased 17 percent this year, reaching 529,574, with revenues increasing across the board, including a midway up 18.4 percent and food & beverage sales up 23.4 percent. “We have been reaching different geographical areas, Northern West Virginia, Baltimore and even some significant attendance from as far down as Washington D.C. The word state gives an extra buzz when we are promoting to more markets.”

The fair is moving up from a mid-September event to an unabashedly Summer get together – July 24th -August 2nd , a move that also reflects its ambitions. The always kid-friendly, family oriented fair anticipates an attendance uptick resulting from being held when school is not session.


Blair noted that the date change was decided on by the York County Agricultural Society, passed by more than 200 of the organization's Life Members. “We hope to draw more families and see an increase in younger people attending.   We continue to expand our Ag programming and will be expanding our 4-H and youth participation and we are hopeful that our change in dates will result in an increased ride gross and that our improved concert lineup will result in more ticket sales.”

Central to this goal will be not to skimp on the entertainment, especially headliners. “We're upgrading the concert line up, and may be adding more dates.” Last year, Brad Paisley opened at the fair to massive attendance. Already, this year tickets have gone sale for country superstar Dierks Bentleyand Triple Play Tuesday, featuring heavy metal stalwarts Skid Row, Warrant and Kix. The Fair recently announced two additional shows to the entertainment lineup with contemporary Christian group Casting Crowns and also a co-headline concert of classic rockers REO Speedwagon and Styx.   Blair said additional offers are pending at this time and that he hopes to have the entertainment lineup completed by the first of February.

“We announced some shows to get some bumps around the holidays and also create some hype about the fair,” he said. We are looking for bigger numbers, and we are upgrading that lineup, and will get people excited and get more free publicity and press.”

The marketing budget will increase at least 10 percent, he added, incorporating  the rebranding critical to a change in name as well as dates. “I am working on the budget and we will increase the marketing budget and add a contracted staff member,” he said. “We will be changing our voice and our look and finding the balance between traditional and social media. We are already looking at some rough layouts of our graphics.”

While publicizing the new name and date has already started, the bulk of the marketing campaign will begin in February – as opposed to April, which was the marketing kickoff for the September event.


Already, the fair has publically announced its new carnival company – the James E. Strates Shows—highlighting in the official news release that this veteran midway provider “is America's only railroad carnival, traveling the United States for almost 100 years' operating at large fairs and events,” he said. “Strates Shows transports its personnel and equipment with 61 rail cars and 34 trucks. Traveling with the show are some 400 employees and families who operate its many rides, games and concessions.”

Ironically the Strates Shows has a history with the fair, playing it from 1937 to 1947 and from 1950 to 1979.   “We are excited to have the opportunity to provide our midway at the York State Fair,” said E. James Strates. “Even though it has been 40 years since we last played the fair, we still receive messages from our fans here asking us to return.  I am happy that we can finally fulfill these requests. The new dates fit perfectly into our annual route and we look forward to playing the fair for many years to come.”

“The Strates Shows midway will feature over 90 rides, games and attractions, including large European rides that have not been seen at the York State Fair” said Blair. “Plus, they will be introducing our fair guests to their state of the art FunCard electronic ticket system that allows barcoded tickets and armbands to be scanned at each ride.”

When Fair organizers first announced the new dates in November of 2018, they were originally going to use Deggeller Attractions, which has held the contract for nine years. But an unforeseen scheduling conflict arose and the company had to bow out of the 2020 York State Fair. “The split was entirely amicable,” said Andy Deggeller. “They're a great fair with a great staff and we love working with them but we just couldn't make it happen.”

ŌĆŗSeems the only possible pitfall could be the weather. Mother nature's capricious ways can be unpredictable no matter when a fair is held, but a summer fair has a greater likelihood of heat waves, which can impact safety as well as attendance. “We don't have a lot of stress being concerned about the heat. We have air conditioned buildings and exhibit halls, and will be adding shaded areas and cooling stations as well as water stations. The Ohio State Fair and other fairs in Pennsylvania are held at this time of year. Weather is always A factor”. 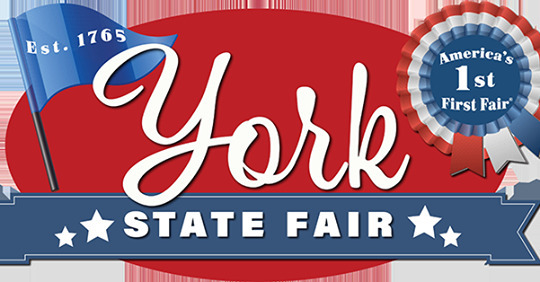 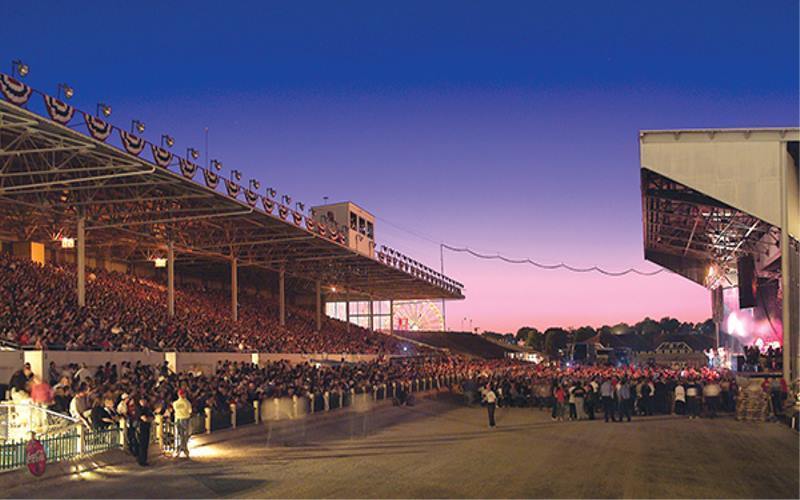