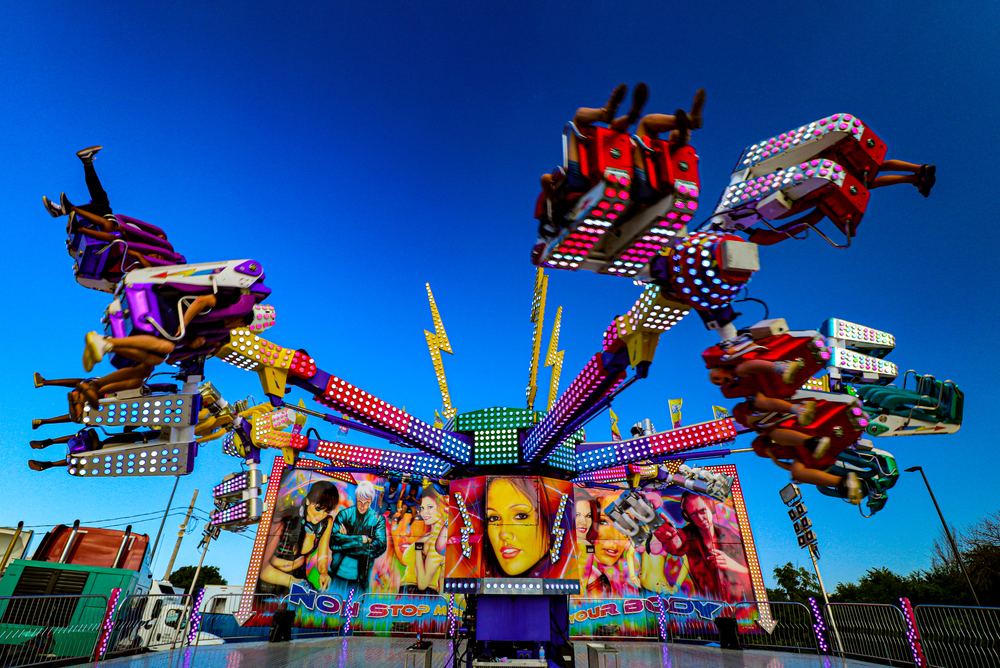 In 2019, Wood Entertainment Company probably played more fairs in more states than any other carnival company in the U.S., but never alone. The company is unique in that it's probably the leading subcontractor in the industry, working with carnival companies and independent midway fairs throughout the U.S., from Florida to California, from its Texas headquarters to the Minnesota State Fair and the upper Midwest and even off the continent to play the 50th State Fair in Hawaii.

The length of breadth of this route puts  Michael Wood in a unique position  to take the pulse of the current state of the economy and the fair industry. For the most part, things seem better than in 2018. “Jobs are up, and wages are starting to rise,” said Wood. “More people are working, places are hiring, especially in the rust belt, and those families tend to be big customers for fairs. People are feeling very positive about spending money. Most of the fairs were played are up, it's going to be a good year.”

Agriculture Suffering
The caveat may be the agriculture industry, struggling with declining prices, bad weather and uncertainty over the tariff wars with China and other nations. “Farmers are taking it on the chin this year, especially in the upper-Midwest, Illinois, the Dakotas, Kansas, states like that. You didn't see big jumps, but not huge declines either, smaller increases compared to last year. Farmers are struggling with the tariffs and flooding, but they are resilient and typically they support the state fairs.”

This year, Wood Entertainment played 28 different events, with a complement of eight rides, a selection of spectacular and kiddies selected for their exclusivity. The strategy is to provide equipment that fills in the midway gaps.

The company's signature spectacular thrill ride, the Magnum, requiring four semi-trailers to transport, a crane to assemble, and a capacity of 40 capacity, is one of only two of its kind in North America. Other rides include a full size Techno Power (one of a kind in the U.S.); Magic Maze: Safari Train; Kid Swing and Daytona.

“Carnival companies don't have the personnel or resources to handle their rides and some of our rides,” said Wood. “The Magnum requires a four day setup and four day tear down. It's a logistical challenge, and that limits the number of fairs it can play.”

In addition to the Wood Entertainment  inventory of rides, he has partnered with Wade Shows in the “Midway Sky Eye”— a Lamberink RL45 Wheel – 45 meters (about 150 feet) tall Ferris Wheel, one of the largest portable Ferris Wheel in the U.S. “I'm a subcontractor with this wheel, which is an extremely popular piece. It lights up the entire fair.”

Finding A Niche
Many carnival companies will split into units during the season, usually converging again after the summer. Many of them also subcontract out pieces to independent midway fairs or to larger companies looking to fill-out their midways for larger fairs. Wood Entertainment is one of a handful of companies exclusively subcontracting. “There are different people subcontracting then there were 10 years ago, it's a small group,” he said.

The ability to adapt to the different corporate-cultures of each fair and/or carnival is key to subcontracting. Wood Entertainment staff dons the midway uniforms and colors of the fair. An ongoing trend has been cashless midways, a transition in full swing in 2019 for many.

As more midway either select a system or upgrade an existing system, for Wood the changeover has been seamless, although few carnival companies are taking complete advantage of the technology's potential. “The system streamlines the midway, and eliminates potential theft,” said Wood. “But too many are not using the information available to make business decisions. You can get hard data listing ride revenue, which hours of operation are busiest, and you can use that data to maximize that revenue by measuring capacity every single hour. Training our staff to use the scanners, switch away from ticketing, that's been easy. But using the data to improve the midway is still in the future, which is a shame. They're great systems.”

Wood remained diplomatic in responding this line of questioning, but did address an interesting contrast regarding both formats. “The independent midway does two things. It creates a situation where carnival companies are competing against each other, where everyone is vying for rides. It can be a more efficient use of rides, so the customer wins. But, it shifts the financial burden of managing the midway to the fair, and not all have fairs can handle that responsibility.”

Like nearly all carnival operators in the industry, the most crucial issue has been H-2B workers. Wood has been at the forefront of the effort to improve the system, as both president of the Seasonal Worker Alliance and an Outdoor Amusement Business Association (OABA) member. In 2019, the system went from crisis to nightmare, as demand outstripped supply and a server crash disrupted the Visa application filing system. Eventually, the Department of Homeland Security expanded the cap and carnival companies got most of the workers required, although they arrived in June rather than April, wreaking havoc throughout sectors of the fair industry, forcing some companies to cut back their ride arsenal or and even cancel dates.

In the spring, after a solution was reached, the OABA issued an official statement: “We would like to take this opportunity to thank OABA members for the countless hours and financial resources they have contributed to this cause. We would especially like to acknowledge the efforts of our own Michael Wood for leading the charge for our industry and the entire H2B community. Michael has spent a great deal of time interacting with political leaders, coalition members and our lobbyist.”

“The issue has been hijacked by the debates about immigration, but the fact is America needs foreign workers to fill this void,” said Wood. “It's a struggle, because we do not have enough American workers.”

Whether or not 2020 will be a better year than 2019 for labor – one shudders to think how it could be worse – is still unknown. Wood, however, is optimistic about new discretionary language in an upcoming appropriations bill that still requires Senate approval. “We don't have a permanent fix yet, but this spending bill will allow the workers we need.”

The bill is currently stuck in committee and with the current impeachment quagmire in Washington and the impending presidential election, solving the H-2B workers is far from the top agenda for most office holders.

Nonetheless, proponents for a stable – and sustainable – fair industry workforce are committed. “We are going into overdrive to make sure this bill passes. Labor is the number one issue for carnival companies.” 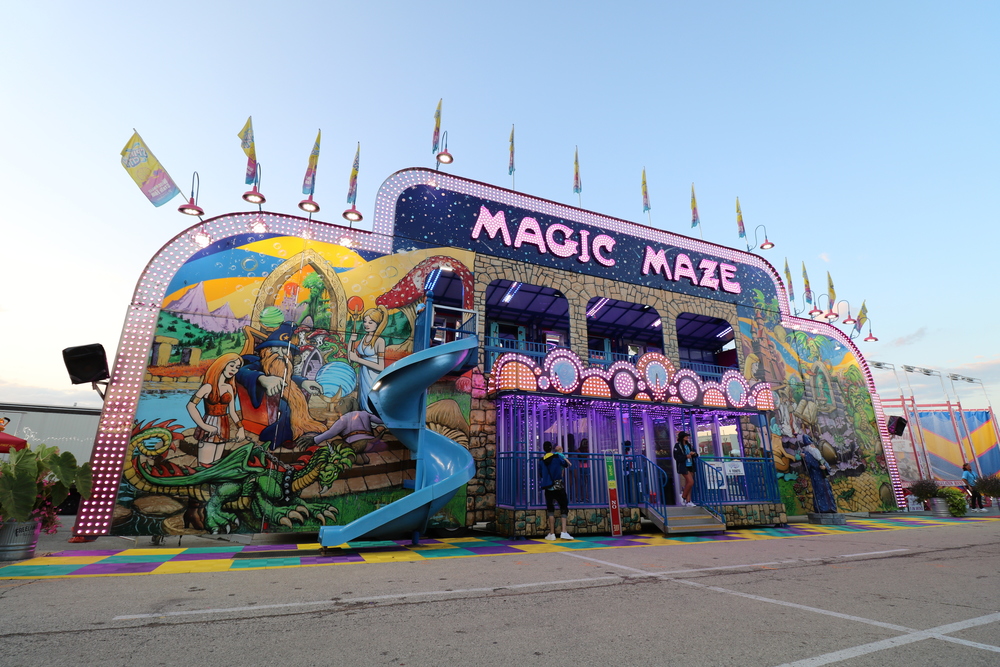 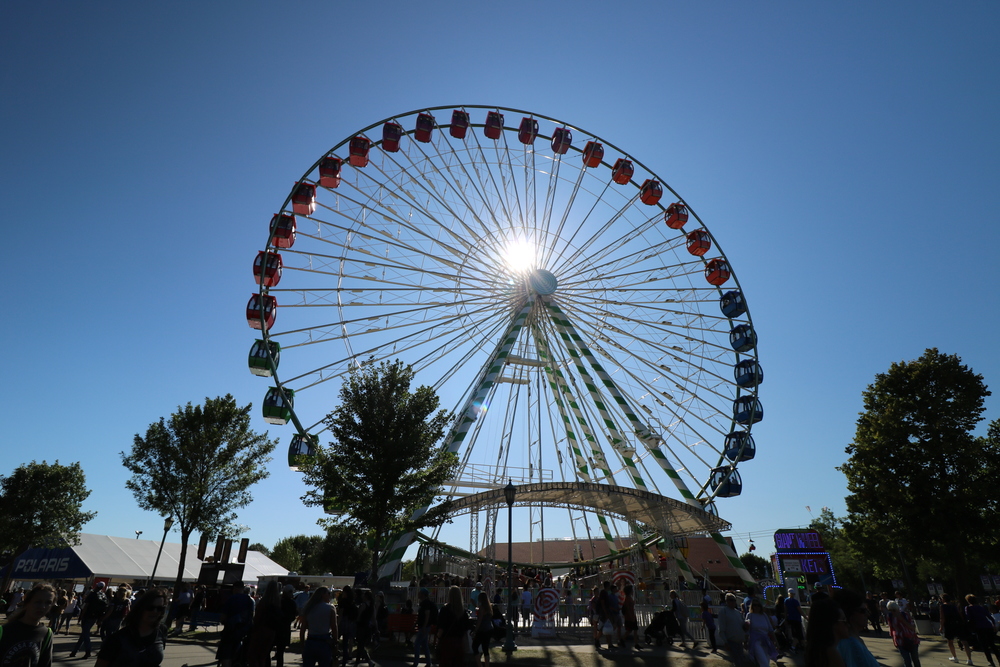 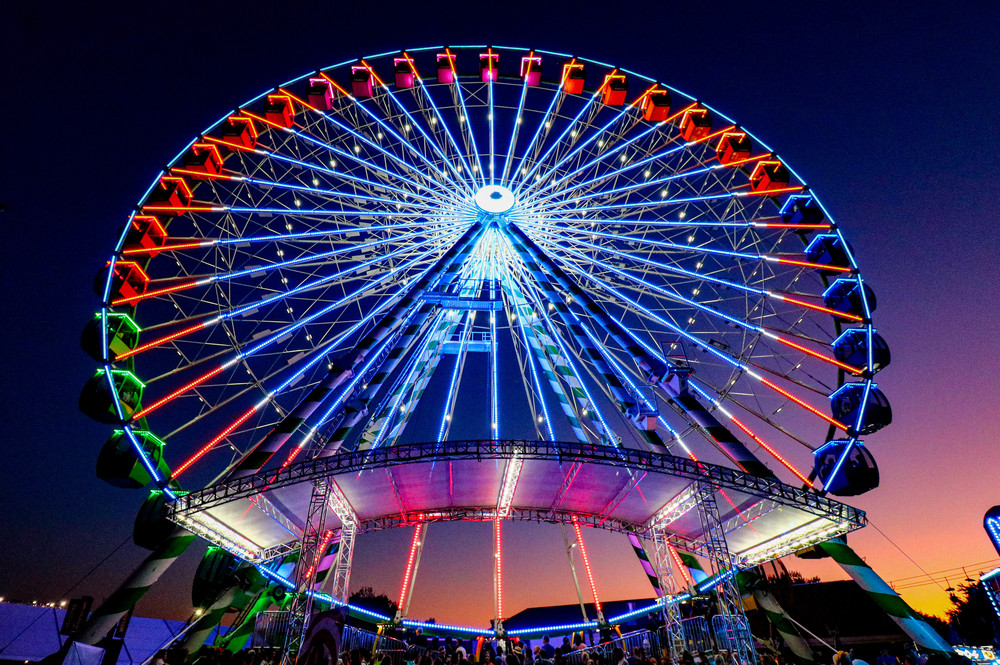 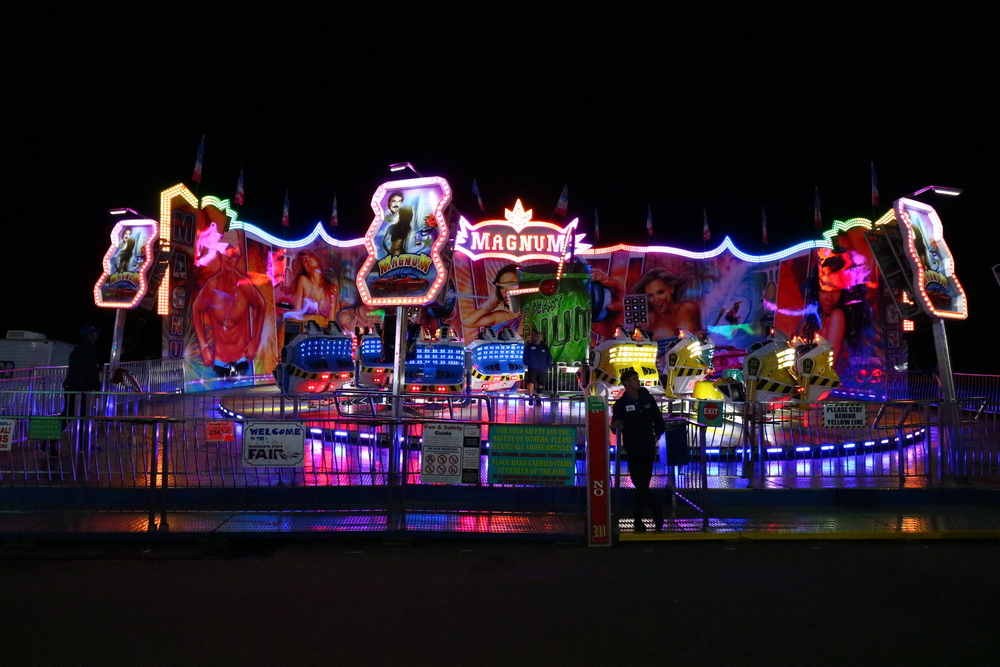 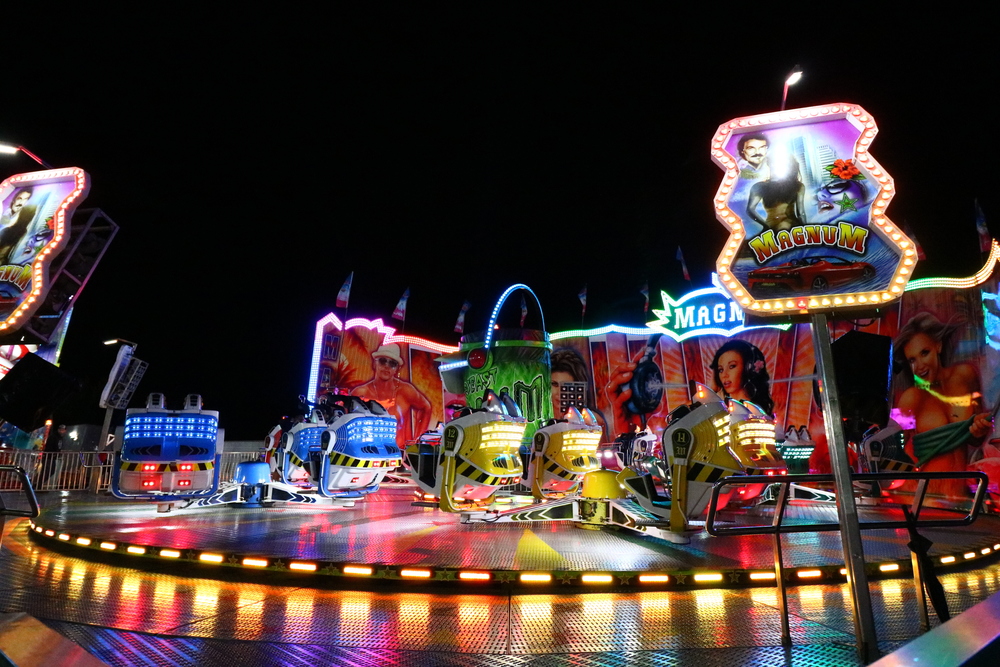