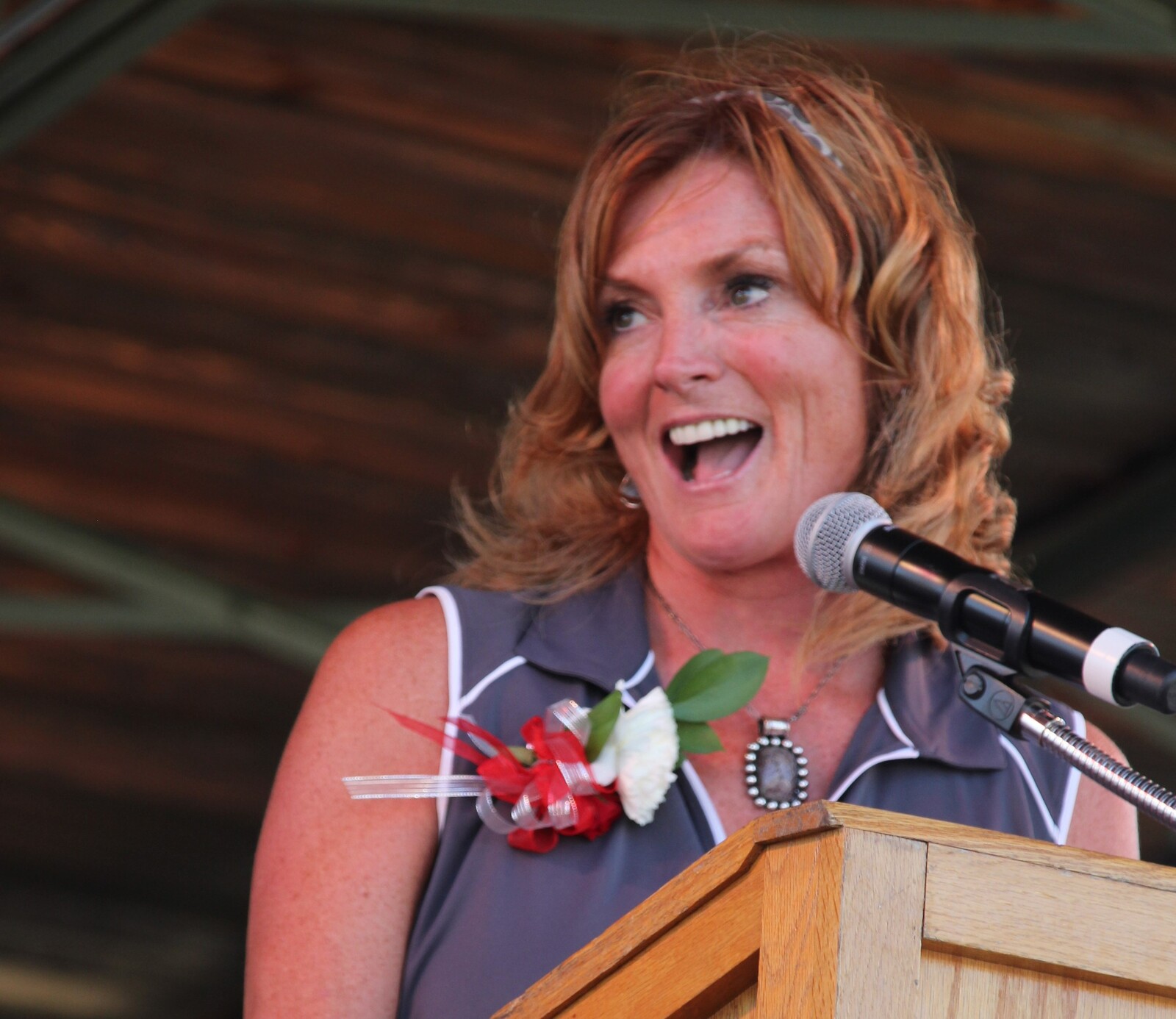 “Words can’t describe how much I will miss leading the team at Wisconsin State Fair Park and bringing the joy of the Wisconsin State Fair to the people of our great state,” said O’Leary. “We have made great strides over the past several years, not just in terms of State Fair attendance, but also in overall guest experience at State Fair Park year-round. I am proud to have been instrumental in ensuring that several large infrastructure projects, including the new Central Mall area, were completed, and know that despite the challenges of the past 18 months, the future is bright at State Fair Park.”

The annual Wisconsin State Fair is considered one of the top 10 Fairs in the country and has garnered numerous industry awards in recent years under O’Leary’s leadership. Prior to the cancelation of the 2020 State Fair due to the COVID-19 pandemic, the event welcomed more than one million guests for seven consecutive years.

In addition to the 11-day Wisconsin State Fair, State Fair Park is a year-round, 200-acre entertainment venue, hosting hundreds of events each year. O’Leary currently oversees a staff of more than 100 year-round employees, along with approximately 1500 part-time and seasonal employees leading up to and during the State Fair.

Despite the effects of the pandemic, O’Leary leaves State Fair Park financially sound, with a legacy of focusing on the security and safety of all visitors. She was instrumental in implementing metal detection at all State Fair gates during her first year as CEO, and prior to the 2021 Wisconsin State Fair announced that State Fair Park received GBAC STAR™ Facility Accreditation. This program recognizes excellence in establishing and maintaining a cleaning, disinfection, and infectious disease prevention program to minimize risks associated with infectious agents like the novel coronavirus.

State Fair Park Board Chair, John Yingling, will appoint an Interim CEO/Executive Director prior to O’Leary’s departure at the end of October. He will also appoint a special committee of current State Fair Park board members to conduct a search for O’Leary’s successor.

“On behalf of the entire State Fair Park Board, I want to thank Kathleen for her leadership and dedication, not only since she was appointed in 2016, but since she began at State Fair Park more than two decades ago,” said Yingling. “Kathleen is a master of marketing the Wisconsin State Fair. She was always finding creative and innovative ways to give our Fairgoers new and exciting experiences, even during the pandemic when she and the staff shifted their focus and created a Fair Food Drive-Thru that became the envy of the Fair industry. I firmly believe she is one of the main reasons the State Fair set an 11-day attendance record of 1,130,575 in 2019 and I know she will be greatly missed by the staff and board at State Fair Park.”

The Milwaukee Business Journal named O’Leary a Woman of Influence in 2017, a Power Broker 2018-2021 and an Executive to Watch in 2021. She holds a Certified Fair Executive (CFE) designation from the International Association of Fairs and Expositions (IAFE) and has served on several committees and boards throughout her tenure at State Fair Park, including the Governor’s Council on Tourism Marketing Committee and the IAFE Board of Directors. She currently sits on the Visit Milwaukee and Wisconsin State Fair Park Foundation Boards of Directors and is an active member of Professional Dimensions and Tempo Milwaukee.