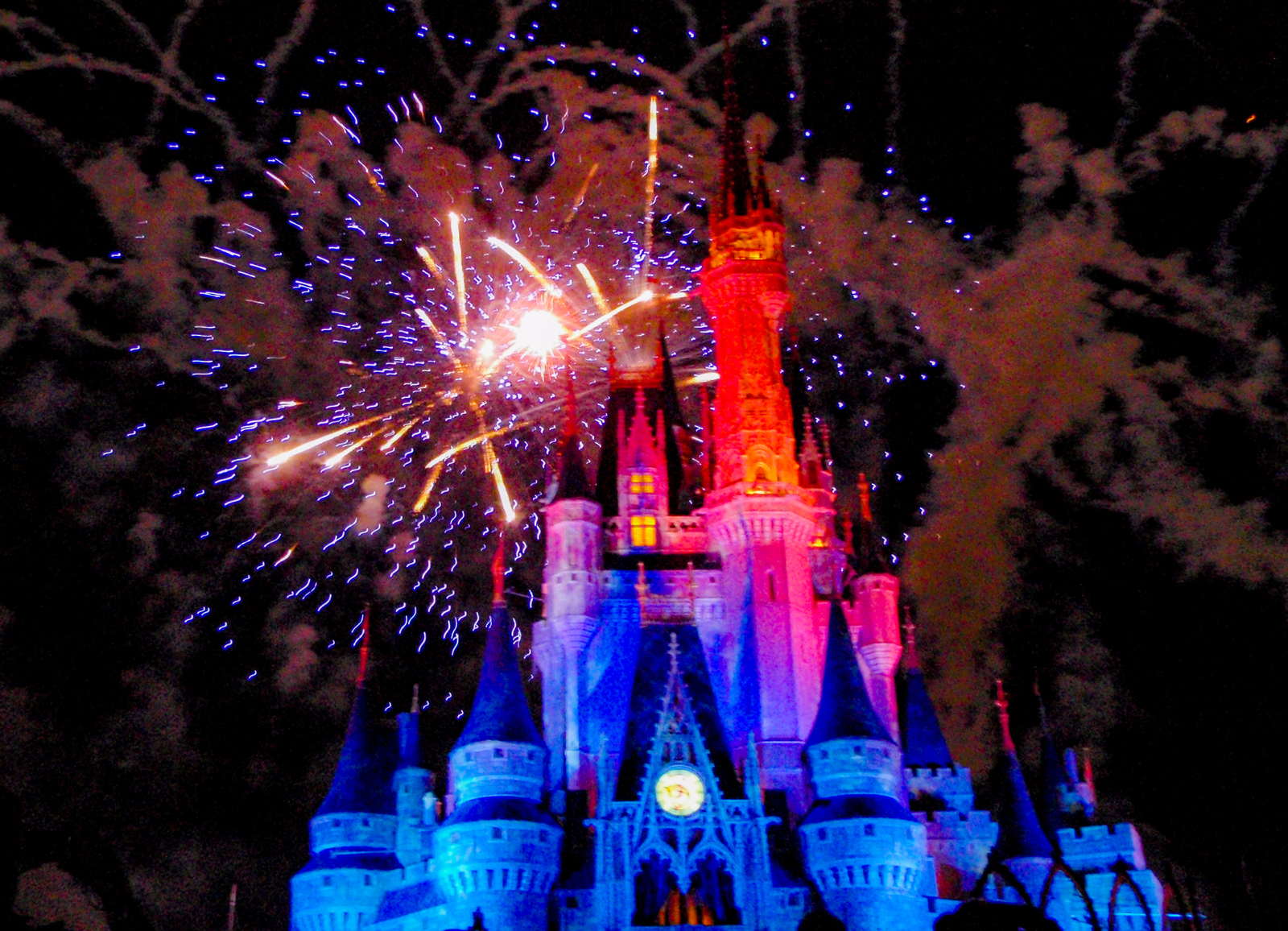 Breaking News: WFTV Channel 9 is reporting that Orlando's major theme parks, Walt Disney World, Universal Orlando Resort, and Sea World Orlando, will be making presentations to the Orange County Economic Recovery Task Force tomorrow, May 21.  According to press reports, the presentation MUST INCLUDE a projected re-opening date.  The plans must be signed off by Mayor Jerry Demings before they can be submitted to the Governor for final approval.

This news comes on the heels of plans to reopen some of the smaller parks in the Orlando area -- Gatorland and FunSpot have asked to open as soon as Friday of Memorial Day weekend.