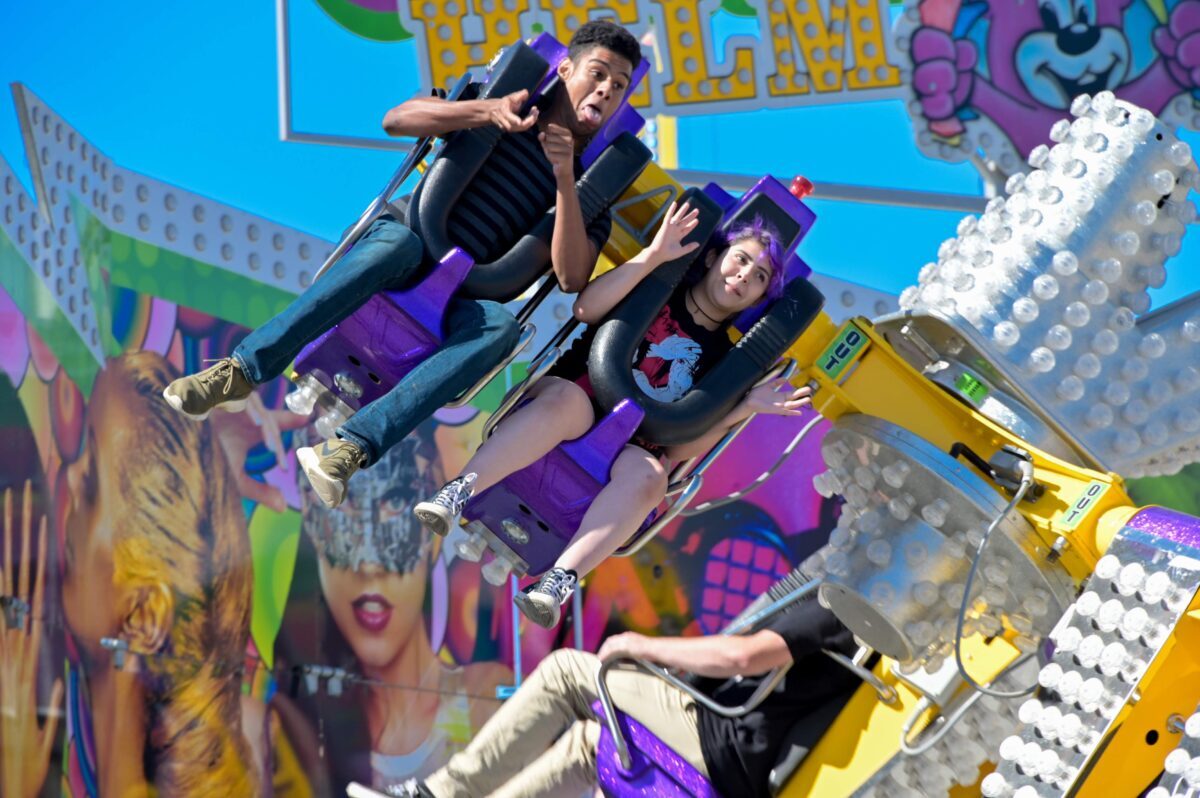 Shuttered for two years due to the pandemic, the Ventura County Fair returned August 3 through 14th, themed as "A Country Fair with Ocean Air” with a tag line of “VC Fair Rides Again.” The fair's return marked its 147th year of family fun.

While fair admission numbers were down from 2019, the event drew approximately 270,000 attendees, but higher ticket prices raised revenue regardless.

Admission this year was $15 for ages 13-64; $10 ages 65-99 and ages 6-12; free for under five-year-old attendees and as the fair website suggested, for those over 100, but there very likely were not many 100-year-olds on the midway. Parking was $20 on site; shuttle service ran from five additional locations. Unlimited ride wrist bands were $40, and good until 7 p.m. on select days. 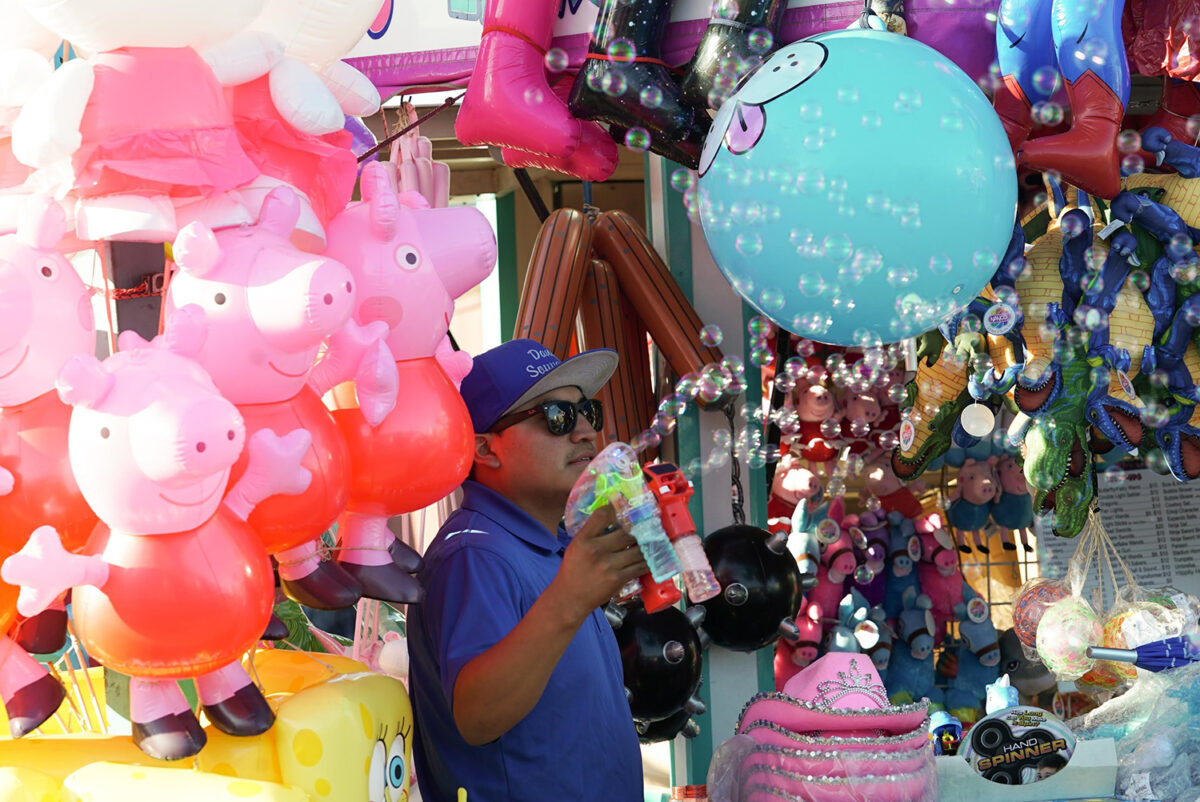 The fair also offered special admission days, with a free fair return ticket provided for five cans of donated food; a Youth Day with free admission for children 12 and under; a free senior's day; and a Military Appreciation Day, Aug. 11, free for military personnel holding a current, valid military ID. A Wednesday Dollar Day allowed all visitors to pay just $1 in admission until 5 p.m.

Once in the gates, fairgoers enjoyed exhibits ranging from agriculture, amateur and professional art, floriculture, gems and minerals, hobbies and collections, home arts, horse shows, to photography, among others.

Entertainment acts were frequent, with dance, magic, and music from local musicians throughout the fair. Eight Grandstand performances were also included free with admission, as was the Professional Rodeo Cowboy's Association Rodeo.

Grandstand acts included country performers Martina McBride, as well as Clay Walker; rock and pop including KC and the Sunshine Band, The All-American Rejects, Blue Öyster Cult, The Beach Boys with guest John Stamos, and Cheap Trick. There was also an afternoon concert from La Arrolladora Banda Limon, Los Parras and Jesus Ojeda. Among the biggest crowd draws was the music of The Beach Boys, perhaps unsurprising giving the fair's setting close to the coast.

The PRCA Rodeo ran August 12 through 14, with multiple events throughout the day on the 13th and 14th. The performance on August 12th was new this year, expanding the number of nights the event ran at Ventura. The kids' Mutton Bustin' competition was a sell-out.

The midway included several new rides this year, a Crazy Mouse roller coaster from Wood Entertainment and the Moon Raker from Caprice Enterprises. Other favorites included the Zipper, Hyper Loop, Wave Swinger, and a Dutch Giant Wheel booked by RCS, which was positioned to offer stellar ocean views. 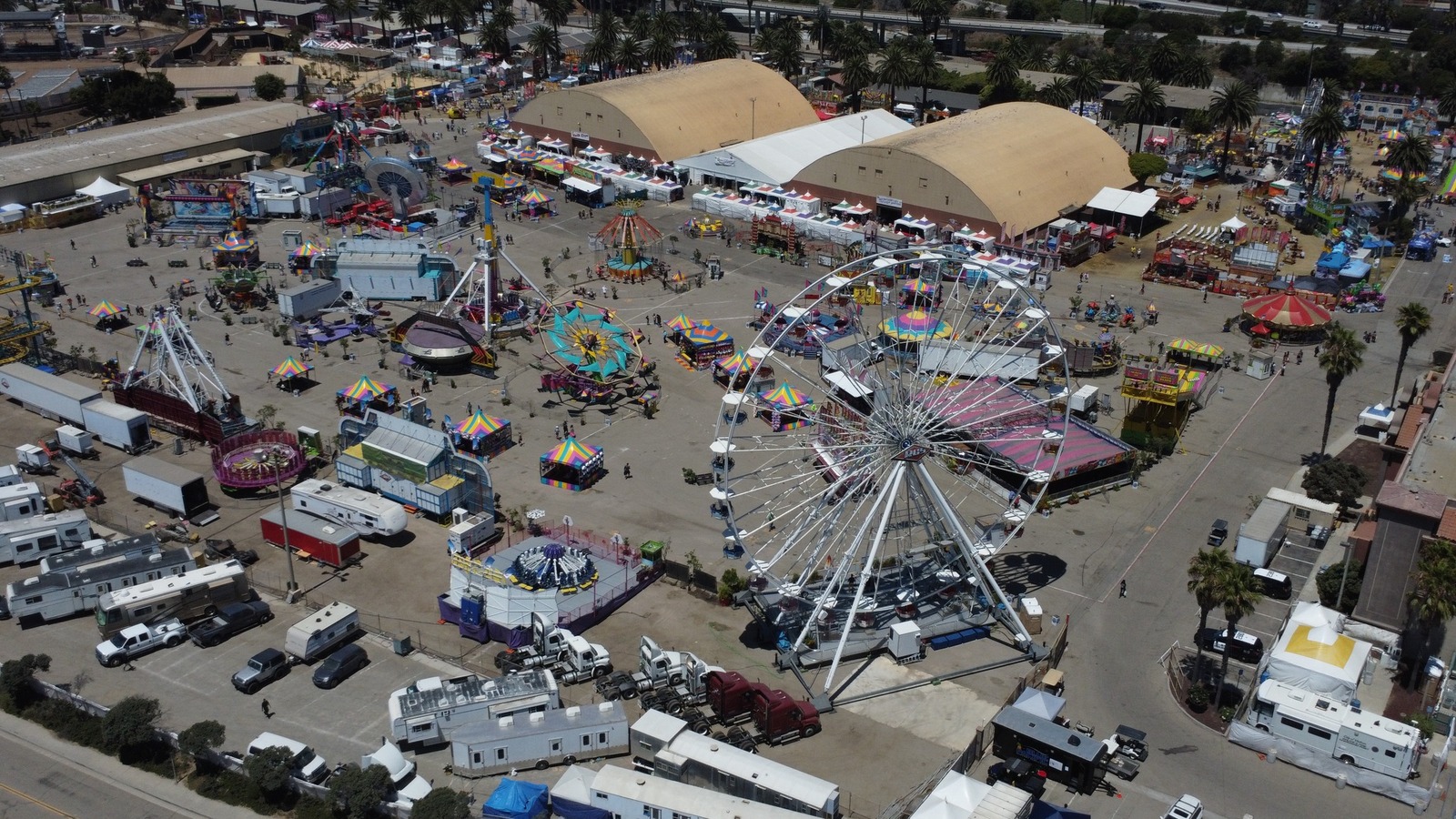 The livestock auction was of course a major part of the fair; fair-fan entertainment acts like pygmy goats and Alaskan pig racing were also hits. Kids tractor pulls at Uncle Leo's barn and a draft horse and carriage show were also popular fair events.

While each of these entertainments made a full and triumphant return, the nightly fireworks show was not a part of the fair this year, both to save on costs and protect the beach environment, according to fairgrounds CEO Barbara Quaid. Permitting costs also factored in with the decision to keep the skies dark this year. Also gone was the annual “Blessings of Marriage” celebration for long-term couples to renew their vows, an activity in which interest had diminished even pre-pandemic, she relates. And, because contracting with national performers is more costly these days than in prior years, there were fewer concerts than there were prior to the pandemic, with the Senior Day matinee concert, as well as concerts on the fair's final Thursday and Friday nights, no longer taking place.

Food and craft beer received a lot of attention this year, with items such as fresh donut ice cream sundaes, turkey legs, roasted corn, and pizza on a stick among the most devoured food items. Local brews were showcased at a new-this-year craft beer booth, with choices in quaffing including those from Topa Topa, Institution Brewing, and Captain Fatty's among others. Competitive food events included a “best cheeseburger” competition.

One of the most cherished fair events was the Junior Livestock Auction, held by young exhibitors who received prizes for the quality of the animal they fed, groomed, and marketed. The animals were then sold at auction, raising money for participants' education goals and in support of the Ventura County agriculture industry. 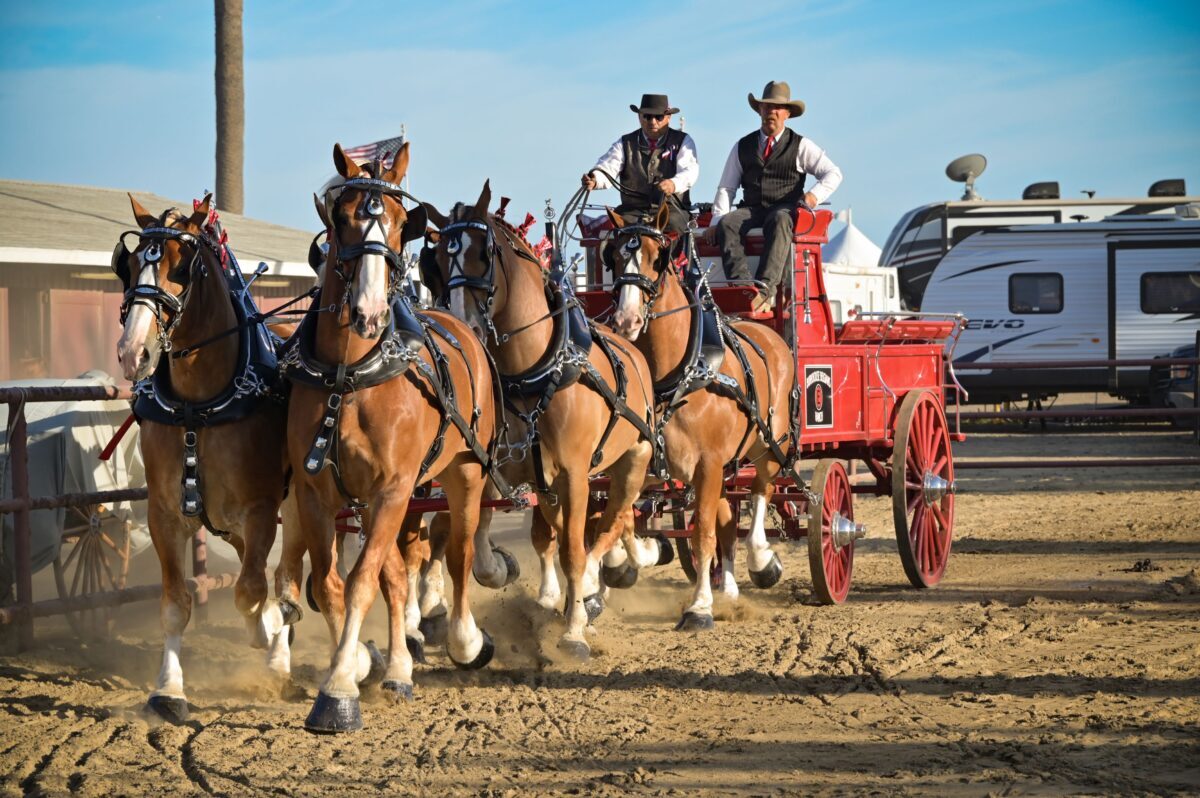 Fair CEO Quaid is happy that the fair did well and received an enthusiastic “welcome back.” She's retiring this year but explains that she still plans to be a part of the event. “Even though I'm retiring, I know that I will still come back here and volunteer. …There are people here who I've known for years and years who I will always stay in contact with. They're dear friends. The fair is always something that's inside of you.”

Replacing Quaid will be Stacey Rianda, who has worked at the Big Fresno Fair for the last 21 years and served as co-CEO in Fresno for the last two. She's eager to dive right into the fair fun and planning, saying, “If I was ever going to leave Fresno to run another fair it would be this one…It's a jewel that I'm just so looking forward to developing,”

Riders take a spin on the Insomniac, a Tivoli Remix, provided by Helm & Sons Amusements.