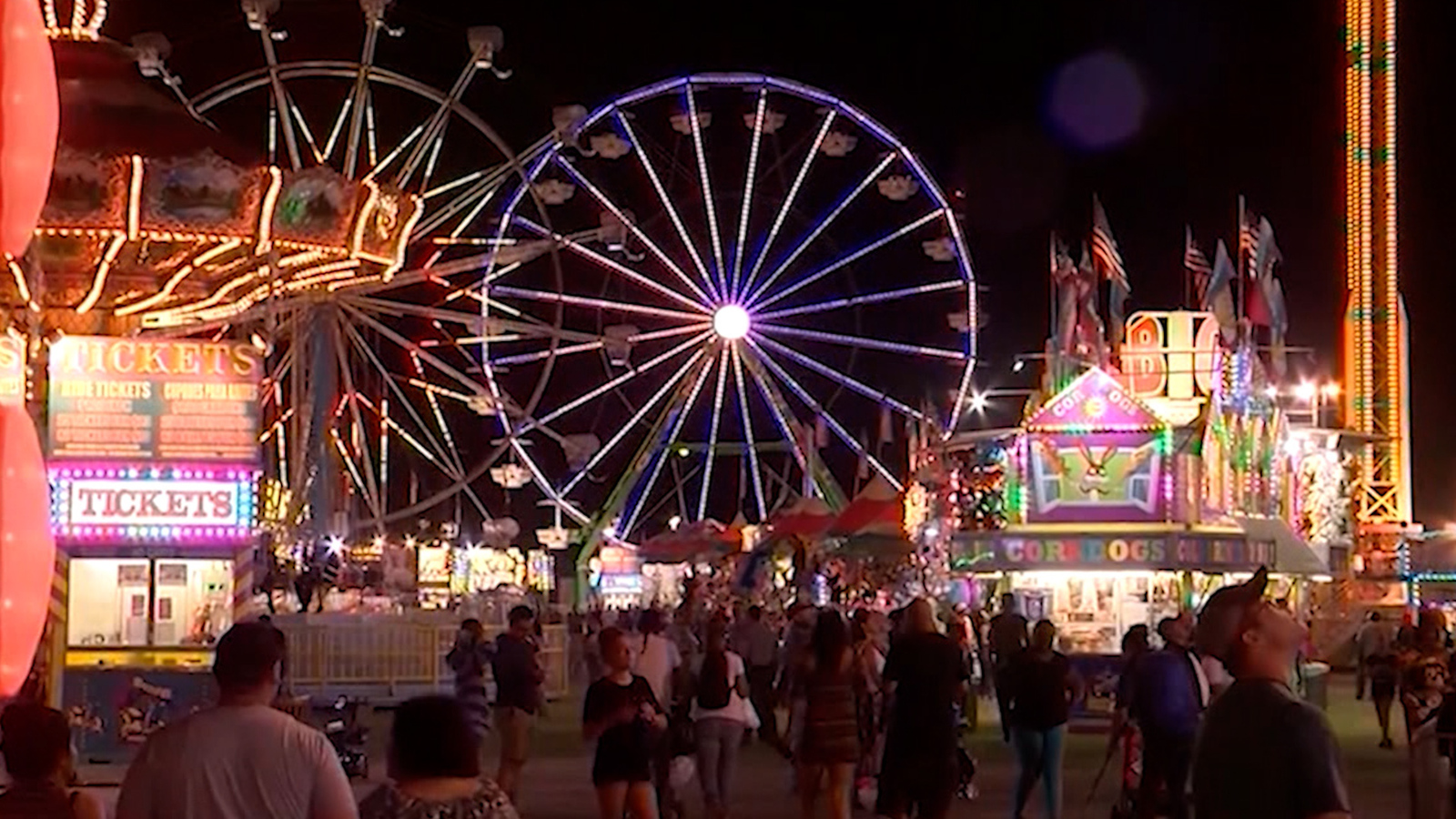 From September 23rd to October 3rd, the Kern County Fair made a welcomed return after the pandemic put the event on hold in 2020. Attendance was up 24% over 2019, fair officials state, but the ten-day event – which was closed for two days mid-run to handle cleaning for COVID-19 - has not yet released exact attendance figures. Most attendees came for the fair’s second weekend. Average attendance hovered around 450,000 patrons in the recent past.

This year, according to the fair’s CEO, Michael Olcott, “We couldn’t be happier with the turnout.”

Along with strong attendance, the fair also brought in some 24,479 pounds of food donated to the Community Action Partnership of Kern Food Bank and administered 270 free COVID-19 vaccines and 208 flu shots during the fair’s run at the venue’s Harvest Hall. And, with each COVID vaccination came an additional perk of a free fair return ticket.

Tickets purchased online offered a 25% discount; gate cost was $12 for adults, $5 for children ages 6-12; free for children under $5 and for military personnel.  There were special days throughout the fair’s run that resulted in additional discounts – a free senior day for those 62 and older, “Special Friends Day” which included caregivers, and a School Day which allowed free admission for children ages preschool and up during morning hours.

The fair’s made available, for $35,  an unlimited ride wristband. Rides were provided by Butler Amusements. As always, the Ferris Wheel stood out as a popular draw. Also popular was the rotating Turbo, the fair’s tallest ride at 125-feet; and the family favorite carousel. Alien Invasion and the Mega Flip were also big hits. 25% could be saved on carnival wristband purchases as well, when bought in advance online. Ride fast passes could be purchased on the fairgrounds for an additional $10.

Concerts, held at the Bakersfield fairgrounds’ Budweiser Pavilion included name acts such as The Guess Who and Smashmouth.
There were additional free music performances by acts such as Mariachi San Marcos and The Rock Bottom Boys, as well as pig racing, magic shows, and a hypnotist.

For an additional $5 for general admission and $10 for box seating, a monster truck show at the Grandstand Arena proved popular, as did the PCRA Rodeo at the same venue, where general admission was $10, box seating $15. And the fair also offered the Fiesta Del Charro at the arena for $10 and $15 admission prices respectively.

Then there was the food: the Boss Burger was a big grill hit, as was the vendor’s Donut Burger, a decadent beef patty with bacon between two Krispy Kreme donuts rather than a bun. New this year to the fair was the Lemoine Creperie booth, which was another popular dining spot. Of course, traditional favorites like corn dogs, popcorn, and cotton candy were also available; and there were some more heart-healthy items as well, such as chicken with rice – served inside a pineapple.

Masks were not required for the event but other COVID mitigation strategies were in effect.. Between the outdoor setting, mid-fair deep cleaning, and the free vaccinations, health was a hit. To add to the safety factors, Butler hosted fewer carnival rides for more spacing between guests and riders, and handwashing and hand-sanitizing stations were provided throughout the fair grounds. Normally a 12-day event, due to the hiatus for mid-fair cleaning, the event lasted ten days, making the stellar admission even more impressive.

Why close for two days? According to fair marketing and media staff member Chelsey Roberts, “We looked at different ways that we could help our community stay safe,” while at the same time “We’re trying to keep everything as traditional and normal as possible.”

While there was an emphasis on tradition, there were also some new activities available at the family-focused event. A special section for kids was added this year, Mind Loops. The area offered STEM and STEAM focused activities including large-scale versions of games such as Operation, Tic-Tac-Toe and Simon.

Safety and responsibility were a big part of the fair, and for good reason: it was almost postponed for a second year as was considered back in May of this year. In 2020, fair lovers had to content themselves with a food fair drive through. But this year, with safety additions established, the fair and the fun were both able to go on, as it has since 1916.