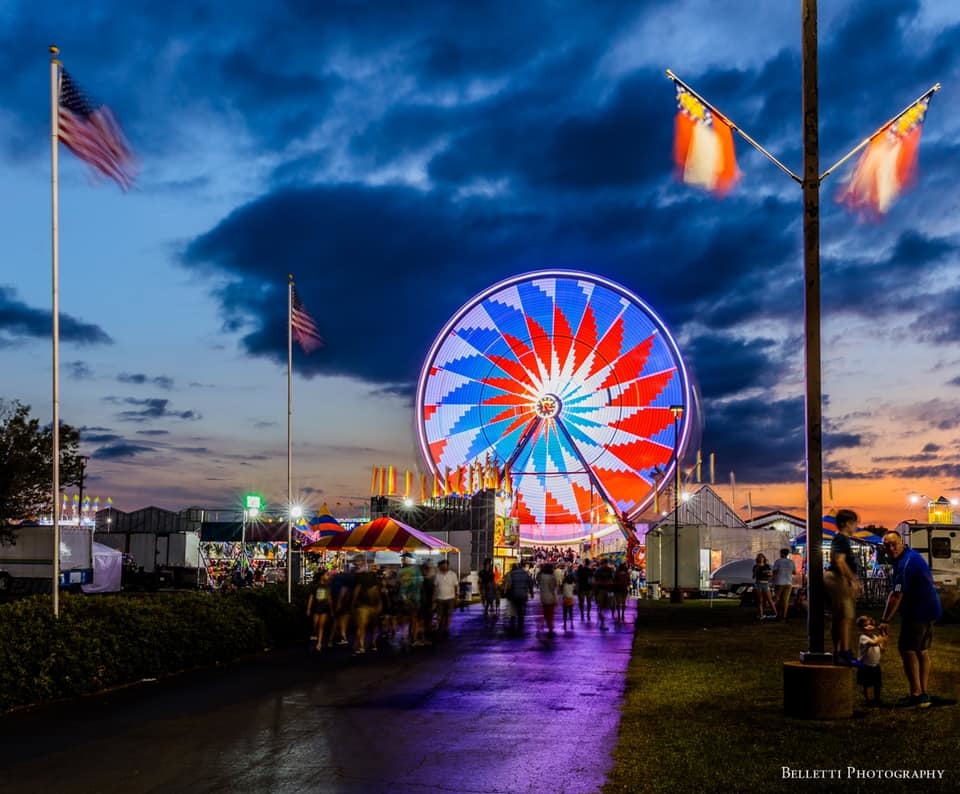 The 2020 Georgia National Fair is a Go for October
In 2019, the fair broke attendance records and ranked at the 32nd highest attended fair in the nation. Photo courtesy of the GA National Fair.

In the Midwest, the Missouri State Fair received approval from the state to hold the fair, scheduled August 13-23 in Sedalia.  In a press release issued by the fair on Thursday, fair organizers cautioned “the Fair will look differently than previous years.”  The fair remains committed to honoring the tradition of showcasing Missouri agriculture, however, a decision on a full carnival midway, vendors, and entertainment is still to be determined.  The midway is provided by Wade Shows.  The State of Missouri is moving into phase 2 of its reopening process on June 16, which lifts restrictions statewide.


The Georgia National Fair and Rodeo in Perry, Georgia will take place scheduled October 8-18.  The fair plans to hold their fair in their traditional format with a full lineup of entertainment, vendors, and a carnival midway provided by Reithoffer Shows.  Fair organizers recommend the use of face coverings and to practice good hygiene while attending the fair.

“The Georgia National Fairgrounds will provide sanitizing stations throughout arenas and barns.  Restrooms will be cleaned, sanitized, and stocked with antibacterial hand soap frequently throughout each day.  In addition, guests who have felt sick or experienced COVID-19 symptoms in the last 24 hours prior to attending an event, will be asked to refrain from traveling to and participating in events at the GNAF,” the fair stated in a press release.


“The State Fair of West Virginia exists to strengthen the state of West Virginia and bring people together,” WV State Fair Board Chairman Ralph Warren said. “We will be working with our health officials over the next few months to make sure we are taking all necessary steps to protect our fairgoers, exhibitors, vendors, staff and community.”

State Fair officials caution that the fair will look different than in previous years as the fair implements guidance to encourage social distancing by limiting crowd sizes.  The fair also plans for enhanced cleaning procedures and mandatory covid-19 testing for fair, carnival, and vendor staff.  As the fair works to limit crowded areas of the grounds, changes to entertainment are to be determined.  The midway is provided by Reithoffer Shows.

EDIT:  Following their original announcement, on June 18, the Virginia State Fair announced the fair board decided to cancel the 2020 fair.

The 2020 Georgia National Fair is a Go for October

In 2019, the fair broke attendance records and ranked at the 32nd highest attended fair in the nation. Photo courtesy of the GA National Fair.