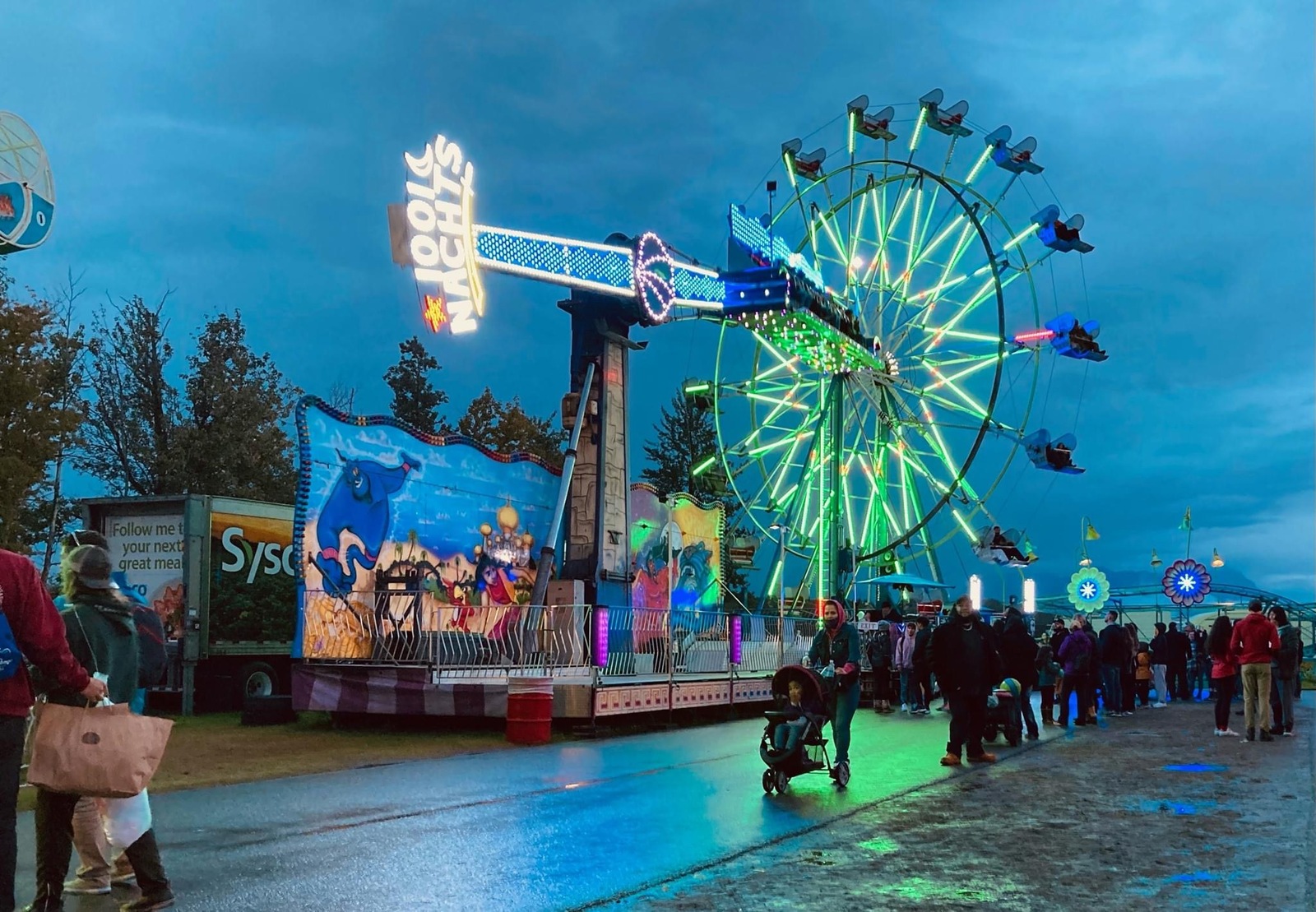 Offering an extended run of three rather than its traditional two weeks, the Alaska State Fair in Palmer, Alaska, offered family fun for 2021 despite COVID-19. The fun was just a little different this year, to allow for social distancing. According to Jerome Hertel, the fair's CEO, “I feel like this year was a great success.”

The 2021 Fair, themed Seeing is Believing, ran from Friday, August 20, through Monday, September 6. Admission pricing on site was $11 for adults, $7 for youth and seniors Monday through Thursday. Friday to Sunday, admission cost $13 for adults, $8 for adults/senior. Daily admission to the fair was just $3 between 12 and 2 p.m. with a donation of two “shelf-stable” food items. Special days included Mining Day, First Responders Day, Energy Day, and Alaska Agriculture Day with reduced admission.

“That's the end goal, is to have a safe opportunity for people to come out, socialize, reconnect, enjoy some of those family traditions that they have so enjoyed in the past.”

Along with the three-week run time, the fair also had black-out days Tuesdays and Wednesdays for cleaning and sanitization. Vendors enjoyed having three weekends instead of two to boost sales and add to the fun. Throughout the fair, hand sanitization stations were available; masks were encouraged though not required. Hertel says “We consulted with the Department of Health, and an outdoor event is one of the safest events you can attend. We have 300 acres here of ground. And so, there's an opportunity for people to social distance.”

No final numbers have been released as yet regarding fair attendance, but the number of attendees was higher than average over the last ten-year period, Hertel says. In 2019, the fair welcomed some 300,000 guests.

Along with fair attendance itself being high this year, concert sales were also brisk. Two major performances, one by Jon Pardi, the other by rocker Billy Idol sold out, as did tickets for the Demolition Derby and three separate monster truck events. Other top-drawing concerts included Portugal the Man, the Guess Who, and the Young Dubliners.

Along with the music and monster trucks, there were motorcycle daredevils, a rodeo, giant vegetables, scarecrows, award winning Hampshire sheep, and even a cosplay day in which a Stormtrooper and Darth Vader, along with other Star Wars characters all made an appearance at the fair. So, too, in a final appearance, was Hobo Jim, closing out the fair with a final performance at the fair's Sluicebox venue.

Agriculture went big too, with the 4-H Junior Market Livestock Auction setting a new state record, earning $352,000 in animal sales. The massive – both literally in size, and volume of entries — crops on hand were served up as leftover veggies to the Alaska Wildlife Conservation Center's brown bears, eager to do their part in the fun by chowing down. The bears devoured

cabbages, cauliflower, a giant zucchini, and rhubarb – between 800 to 1,000 pounds worth of veggies. And speaking of volume, the prize-winning pumpkin this year was grown by Anchorage resident Dale Marshall and weighed in at 1,603.5 lbs. A new state record was won by a long zucchini that set a record for its length of 128 and 7/8” feet.

The carnival was, as always, a popular attraction. Coming out on top along with the Ferris Wheel, was a new coaster, Aftershock, the largest roller coaster in the state. With 1182 feet of track, the ride featured 25-foot drops and speeds up to 35 miles per hour. Presented by Alaska's own Golden Wheel Amusements, this year the company sold all tickets, and their Extreme Experience Wristband online.

Food was not forgotten in the fair's successful mix either, according to state fair marketing communications manager Melissa Keefe. In fact, Keefe calls fair food “one of our biggest draws because there are some things that you can only get during fair time.”

Along with classics like pizza, hamburgers and fries, guests could enjoy reindeer sausage, fried bread, fresh oysters, and salmon, and crab and halibut prepared in different ways. Dessert? Decadent chocolate-dipped bacon, peaches and cream, or a large waffle topped with blueberry jam and whipped cream were among the treats. The fair also featured a BBQ cook off event and a Seafood Throwdown cooking competition and tasting that was presented by the Pacific Seafood Processors Association and Alaska Seafood Marketing Institute.

Vending booths offered plenty of crafts and new items; according to fair CEO Hertel, there about 100 new vendors this year.

“It just felt good I think to bring Alaskans together once again for people to reconnect with family and friends and take part in some of those traditional things that they have in the past and kind of try and bring back a little bit of a sense of normalcy for people,” Hertel relates, calling it a big relief that the fair opened and ran without a hitch.

Hertel notes that the ASF staff began preparing for next year's Alaska State Fair in 2022 just days after this year's iteration ended.

Here's hoping to another dance next year. 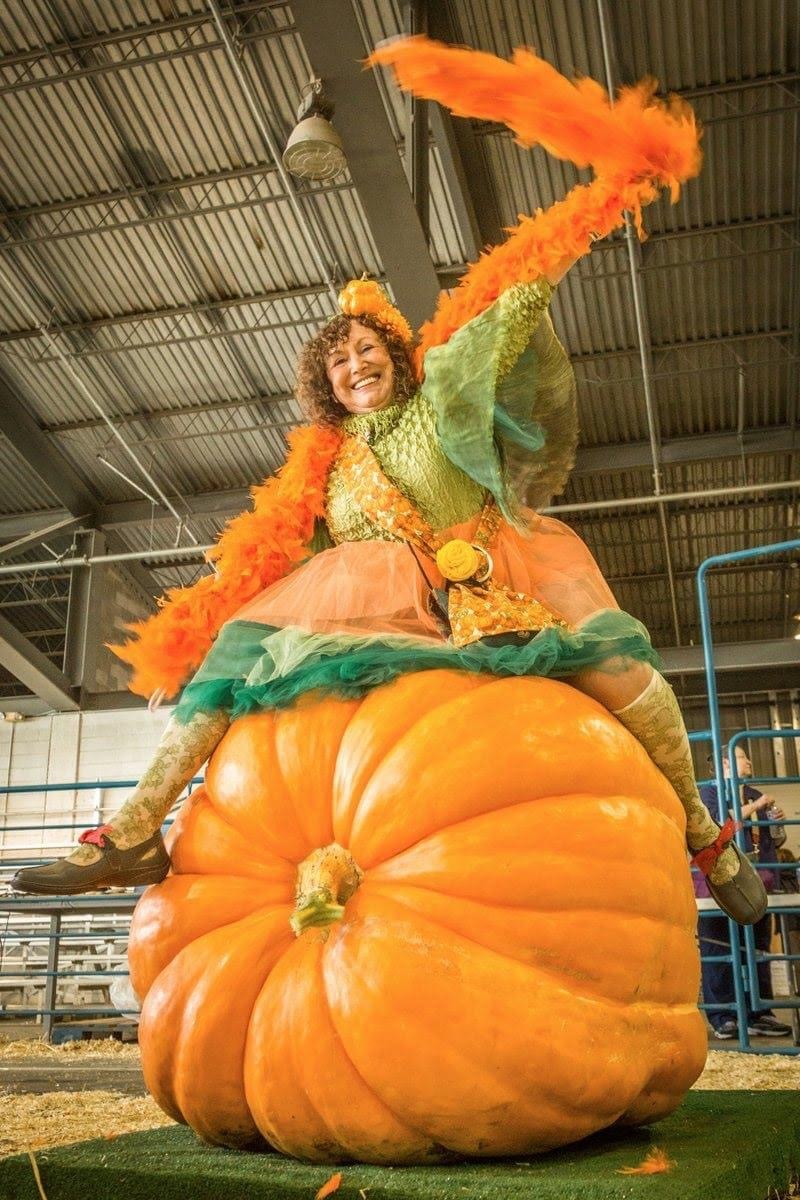 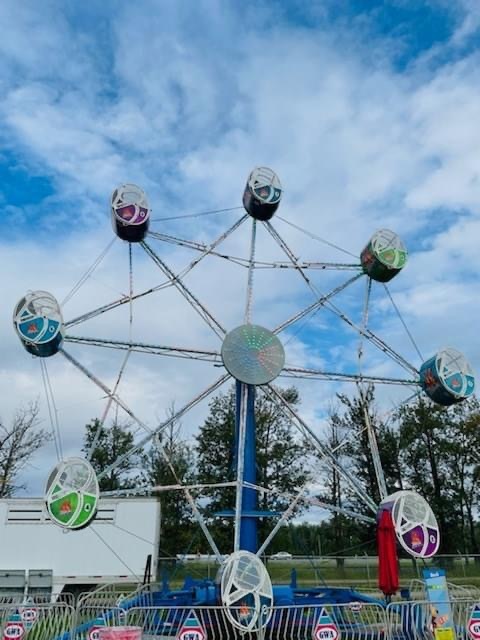 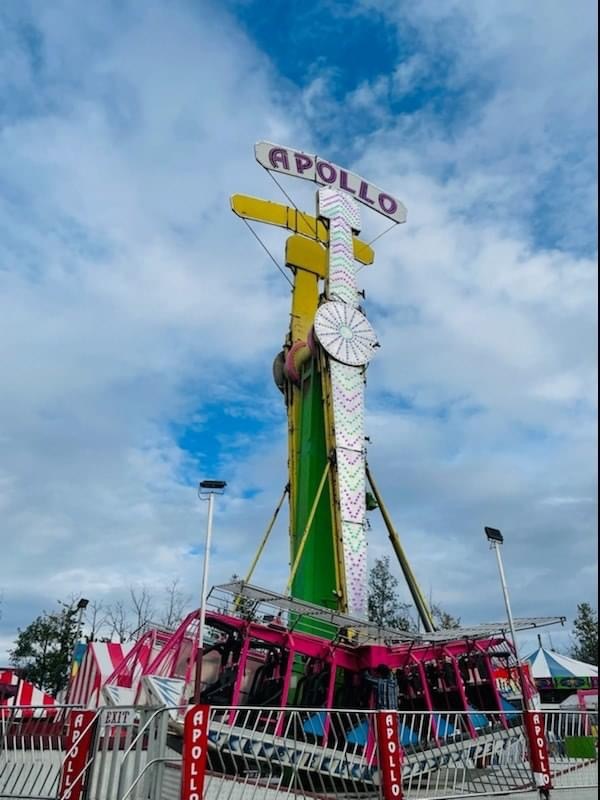 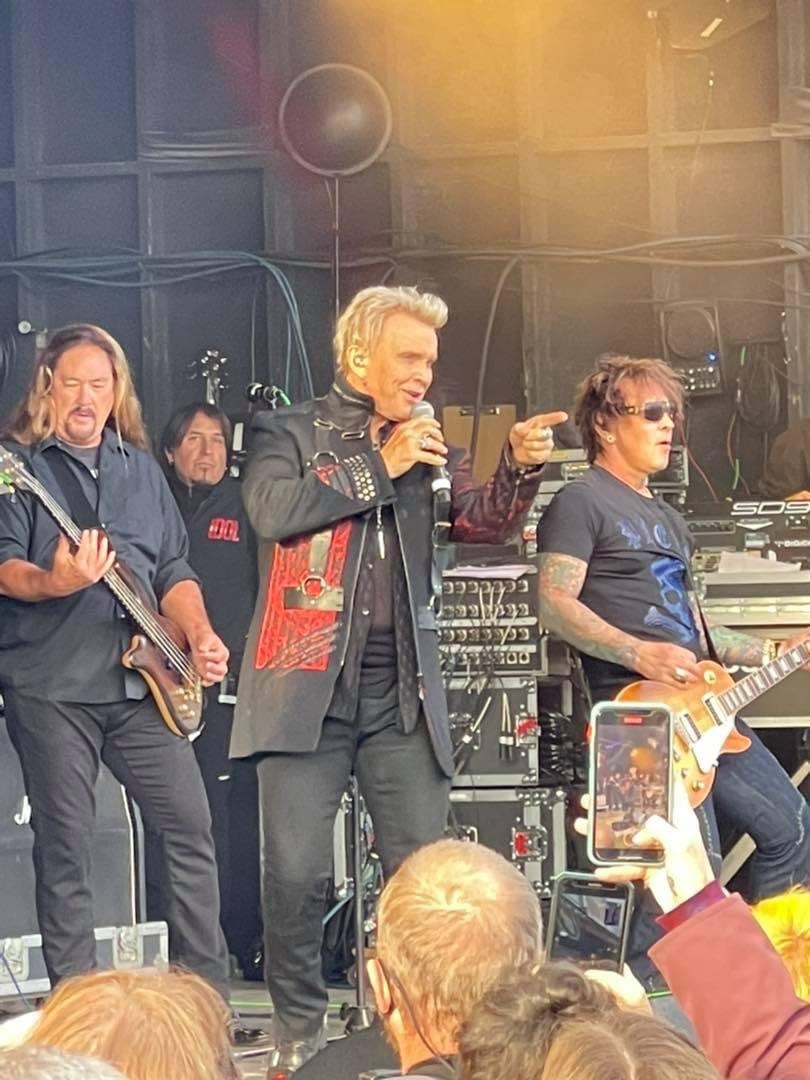 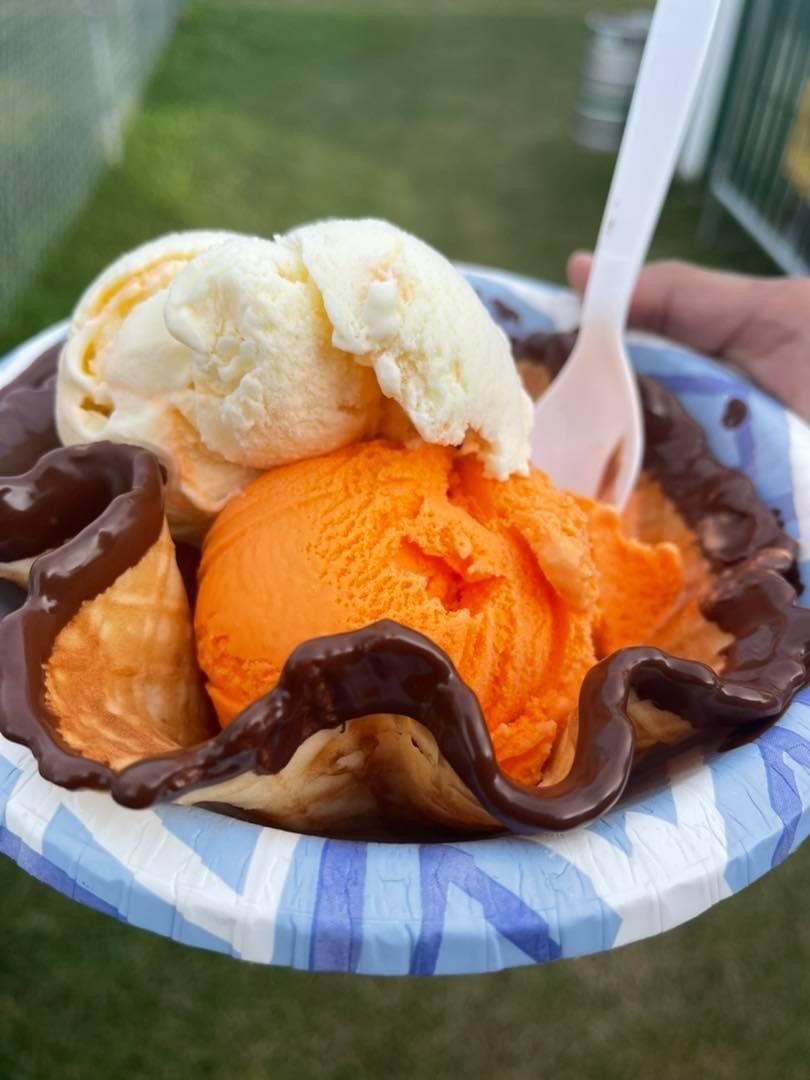 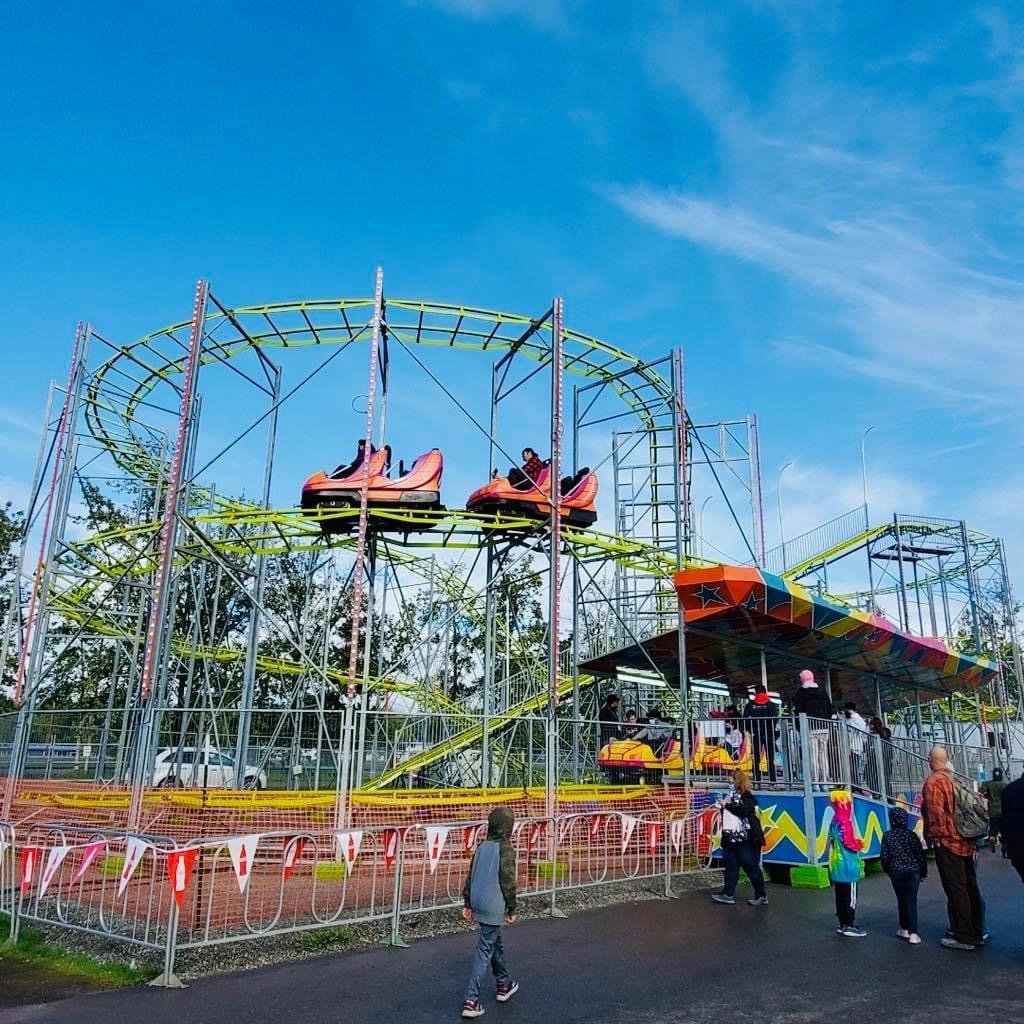 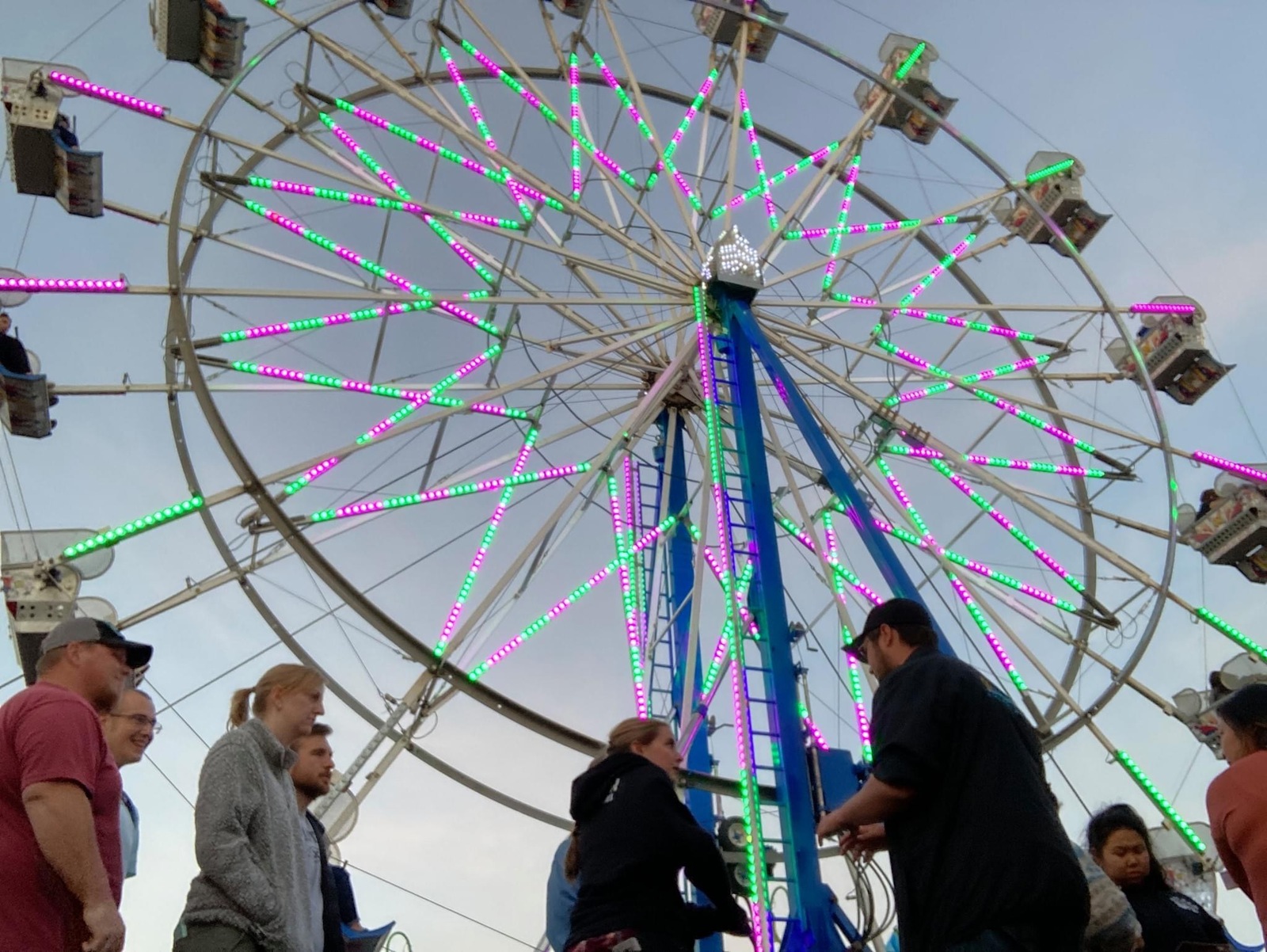 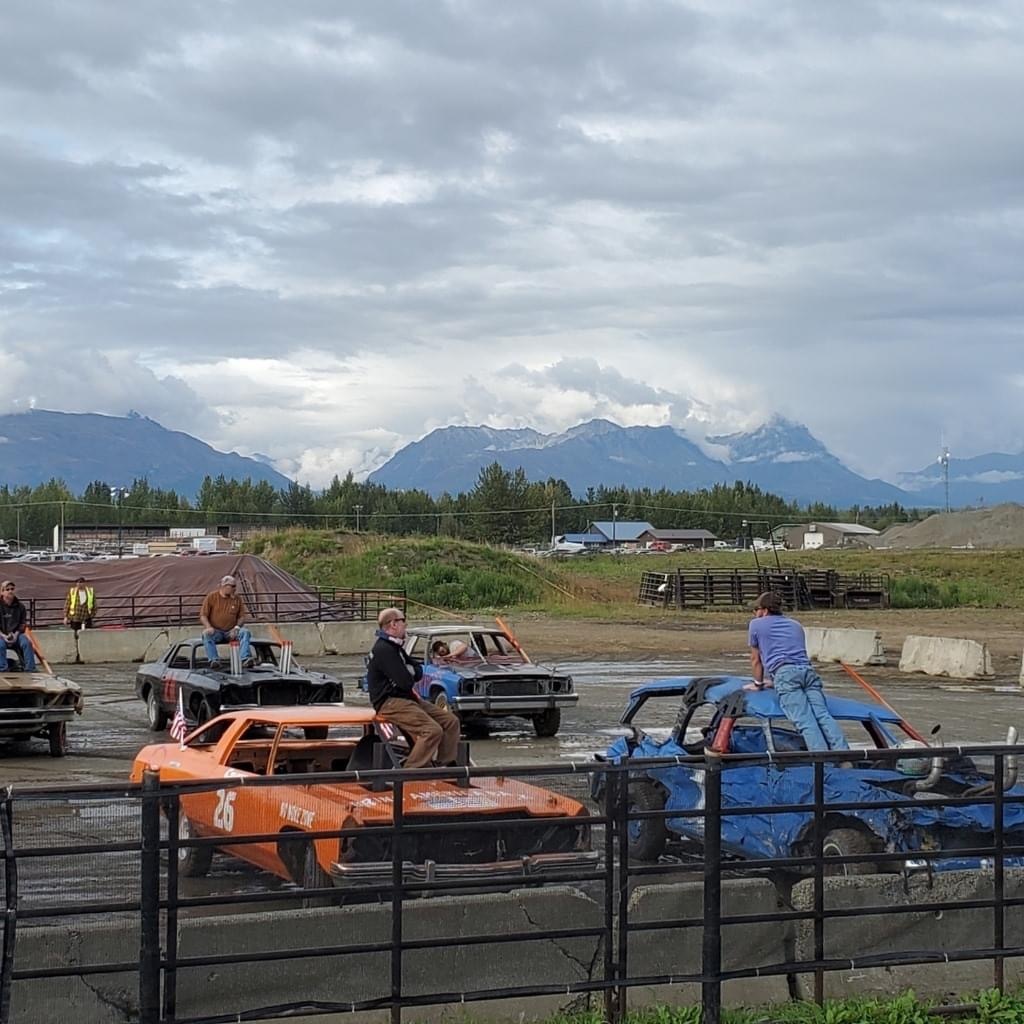