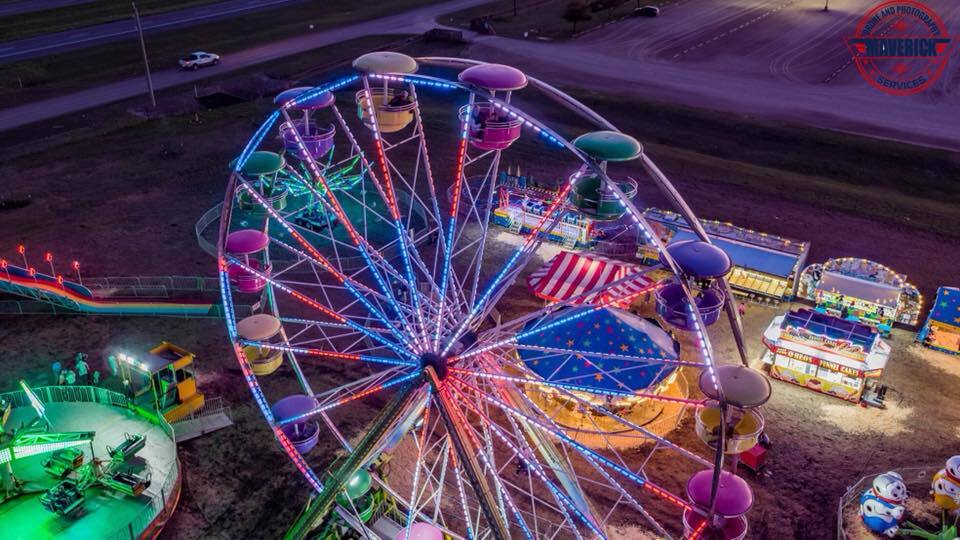 County fairs are coming back to Texas. As the state reopens in full, so does fair and festival season.

March 29th through April 3rd, the Van Zandt County Fair opened its gates. The county fair, rodeo, and carnival offered $5 per car and $1 walk-in admissions during its 6-day run. From a robotics competition to bull riding, attendees enjoyed plenty of excitement. $15 - $20 arm bands allowed carnival goers to enjoy jumbo slides and the Ferris wheel among other attractions. Rodeo tickets were priced at $5. The rodeo, held on the fairgrounds in Zeke Burns Arena, was hosted by the Canton Trail Riders.

A Livestock Show, Junior Livestock market, goat and sheep markets, Market Hog Show and Lamb Show were among the animal and agricultural offerings. Agricultural and Mechanics projects had over 14 categories. Held in Canton, Texas, the fair also included a beauty pageant. The fair generates approximately $340,000 in revenue and has been part of the East Texas events landscape for over 50 years. While tallies are not yet in for this year, Van Zandt County Fair president Jim Cox says “It was a record-breaking year in terms of attendance. It was something we really needed badly. People just want to get out and do stuff, and we had to cancel in 2020.” He estimates attendance at over 70,000 guests and adds that for this year's event “We practiced social distancing as much as we could, and of course mask-wearing and hand-sanitizing stations.” There were no capacity limits for attendance.

The carnival, operated by Triple T Amusements, offered over 25 rides, Cox relates. “One of the most popular was a 75-foot swing ride. It stayed running pretty much all of the time,” referring to a Vertigo ride manufacturered by ARM.   For fair food, the big sellers were “the classics. Cotton candy, corn dogs, and funnel cakes. Triple T had their food stands on the midway, and elsewhere within the fair, we had FFA and 4H Clubs that sold food items. We did not have more than that.”

According to Cox, while there were craft exhibition halls and over 200 entries in the agricultural and mechanics sections, including steer, sheep, hogs, and more. 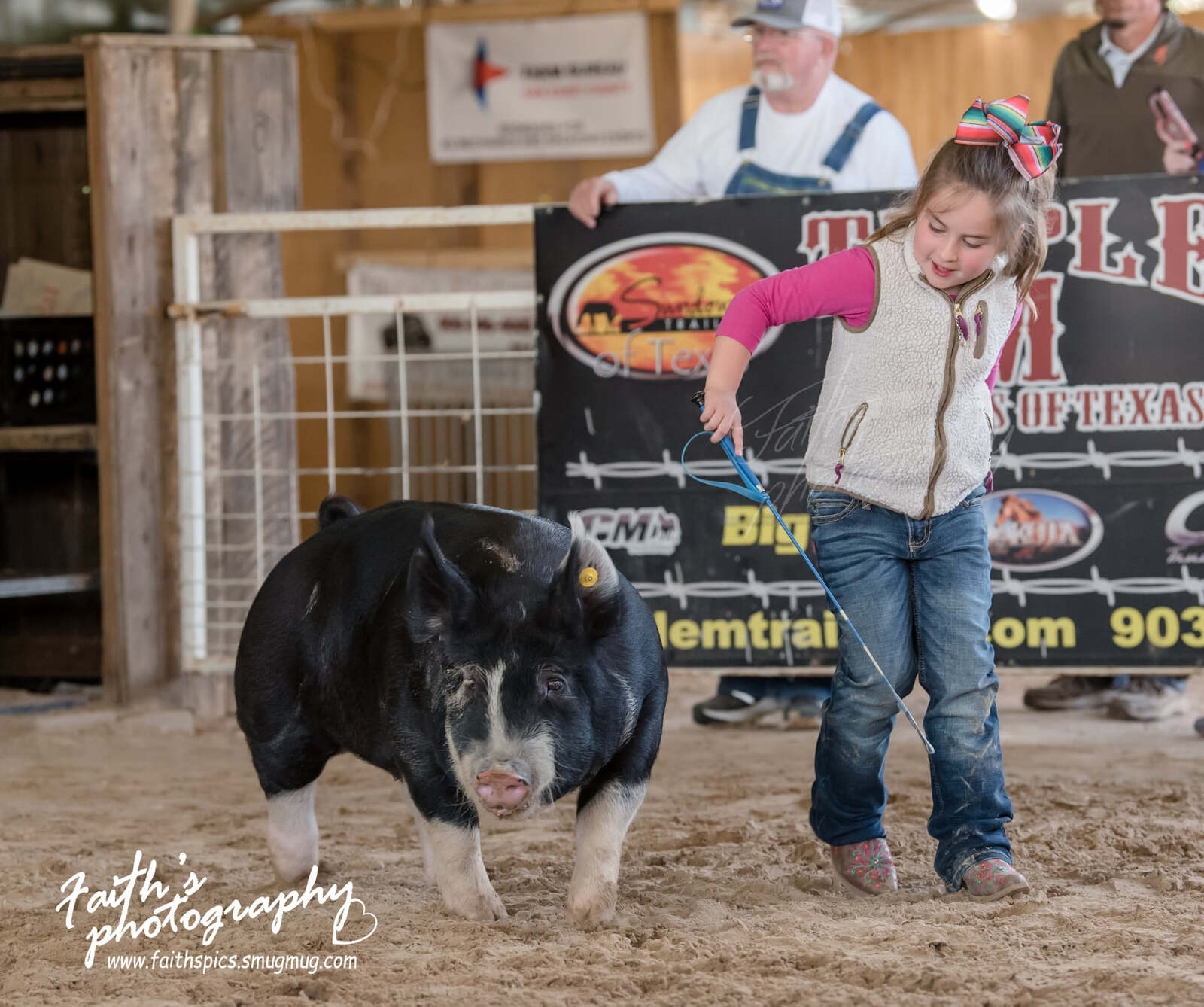 “With Ag and Mechanicals, it was just great to see the kids show again this year. That was really the greatest thing,” Cox asserts.

Musical performances were not offered this year, however. “We couldn't do it because after canceling last year, we were a bit strapped as to what could work with. The rodeo was very well attended, and the Trail Riders put on a really good show as they always do.”

Looking ahead, Cox says “Next year, we are just hoping to make it even bigger and better than this year. We usually have musical performances on Saturday night, and we want to bring that back.” 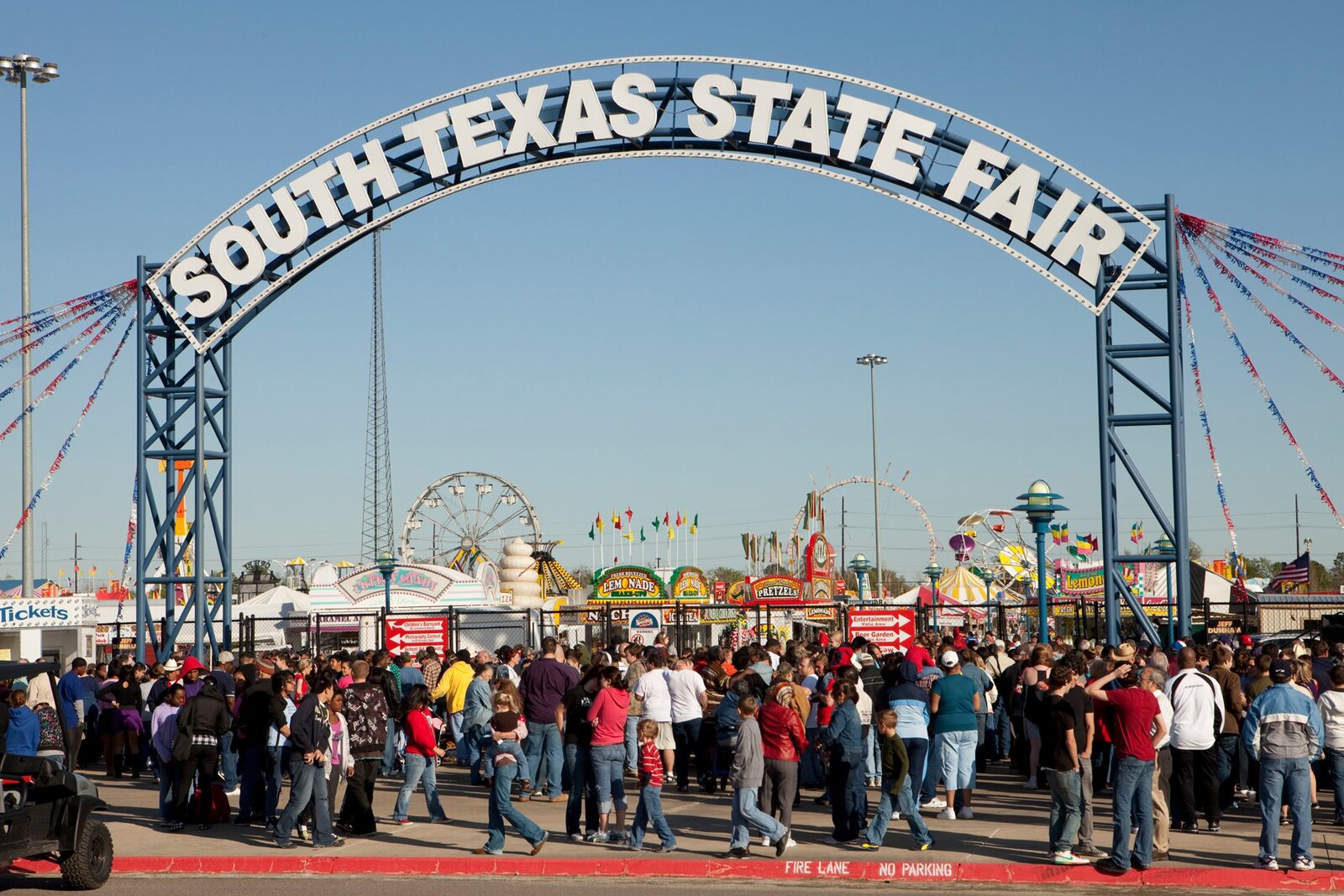 Normally held in late March, the South Texas Fair will run this year from May 20 to May 30th, in Beaumont, Texas at the Ford Park Entertainment Complex. The fair began in 1907; but it did not run last year due to the pandemic. This year, the Young Men's Business League, a local business leaders' group that runs the event, is promising both both a rodeo and a carnival.

Among the biggest draws, according to fair spokespersons, is the Professional Rodeo Cowboys Association YMBL Championship Rodeo, the Youth Animal Auction, and the Livestock & Poultry Show. Of course, the carnival is also a popular event at the fair.

Food also plays a big part in the event, and this year should be no different, with vendors offering everything from pork kabobs to cheesecake on a stick, fried alligator, fried pickles, and the ever-popular funnel cakes. Fried treats are always big sellers, according to fair staff, from fried Oreos to fried green tomatoes. Shrimp on a stick and Cajun cuisine are also popular.

Hand sanitizing stations and social distancing guidelines will be in place along with the fun. While masks are not required in Texas, the fair planners “strongly recommend all guests wear a facemask to attend and follow all directional signage that accommodates for a socially distanced capable environment. Adherence to the guidelines…[will help] to present a safe and successful fair.”

Fort Worth-based Carnival Americana produces the carnival midway with rides, games, and food concessions, and offers over 40 carnival rides in most years, with final details for 2021 not yet provided. Rides are priced at $1 per ticket with most rides take between 2 and 6 tickets. Information on carnival wristband costs were not yet available.

Fair admission is $10 for ages 3 to adult, with senior citizens over age 65 admitted for $5, and children 2 and under free. Annual attendance is above 250,000 guests. While May dates are in place for this year, in 2022, the South Texas State Fair will be back in its usual run time of March 24th through April 3rd.

The rodeo event will begin on Friday May 21st and runs through May 22nd. Rodeo ticket pricing is $20 and also includes admission to the fair itself.