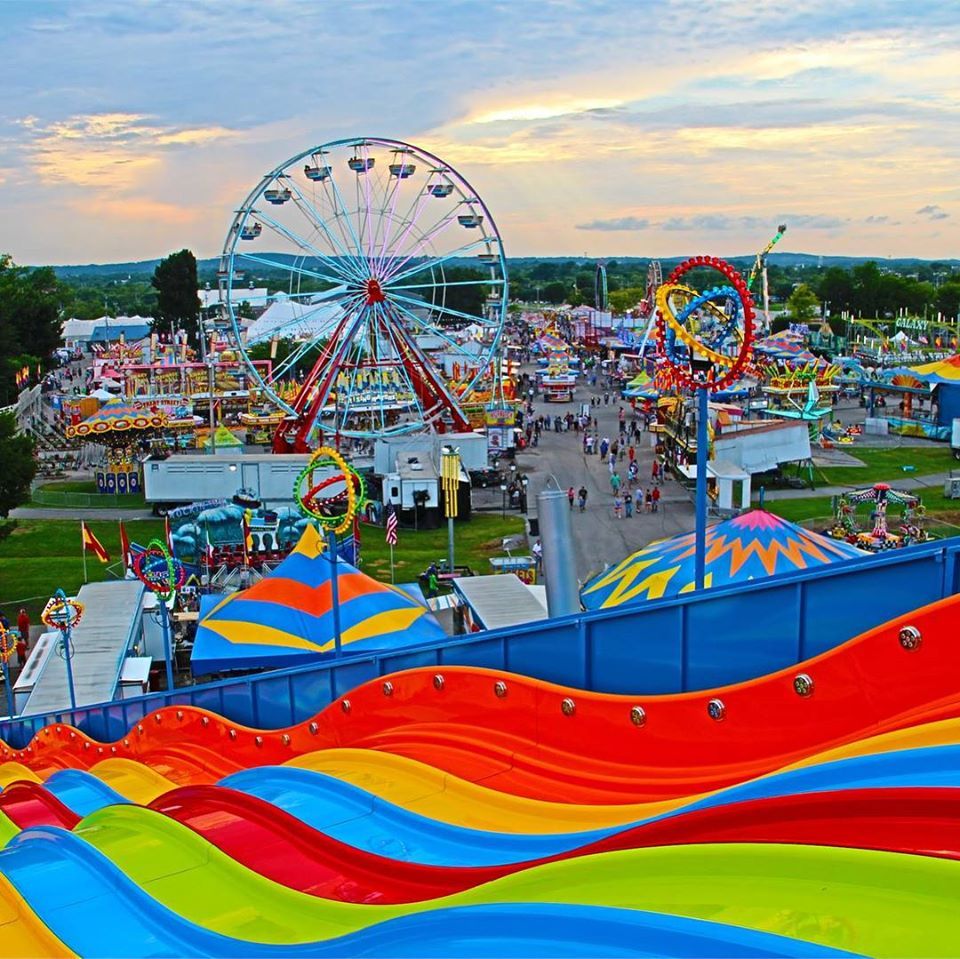 The Tennessee State Fair, a fair whose actual roots date back to 1855, has been at the Nashville Fairgrounds since 1906.  But a new initiative by the Tennessee State Fair and Exposition has opened the possibility that the fair will move its longtime home in Davidson County about 30 miles away to Wilson County.

Wilson County already has a fair, the Wilson County Fair, which has higher attendance and more facilities than the Tennessee State Fair. If the state must lose a fair, which one will be lost?

What will happen to the Wilson County Fair if the state fair relocates? It seems more likely that the two fairs will merge – as opposed to holding two large celebrations of the Volunteer State in one county each summer – but combining the fairs, also leads to a list of other concerns, not the least of which will be who will provide the midway – Wilson County Fair is a Reihtoffer Shows fair; NAME  provides the Tennessee State Fair midway. 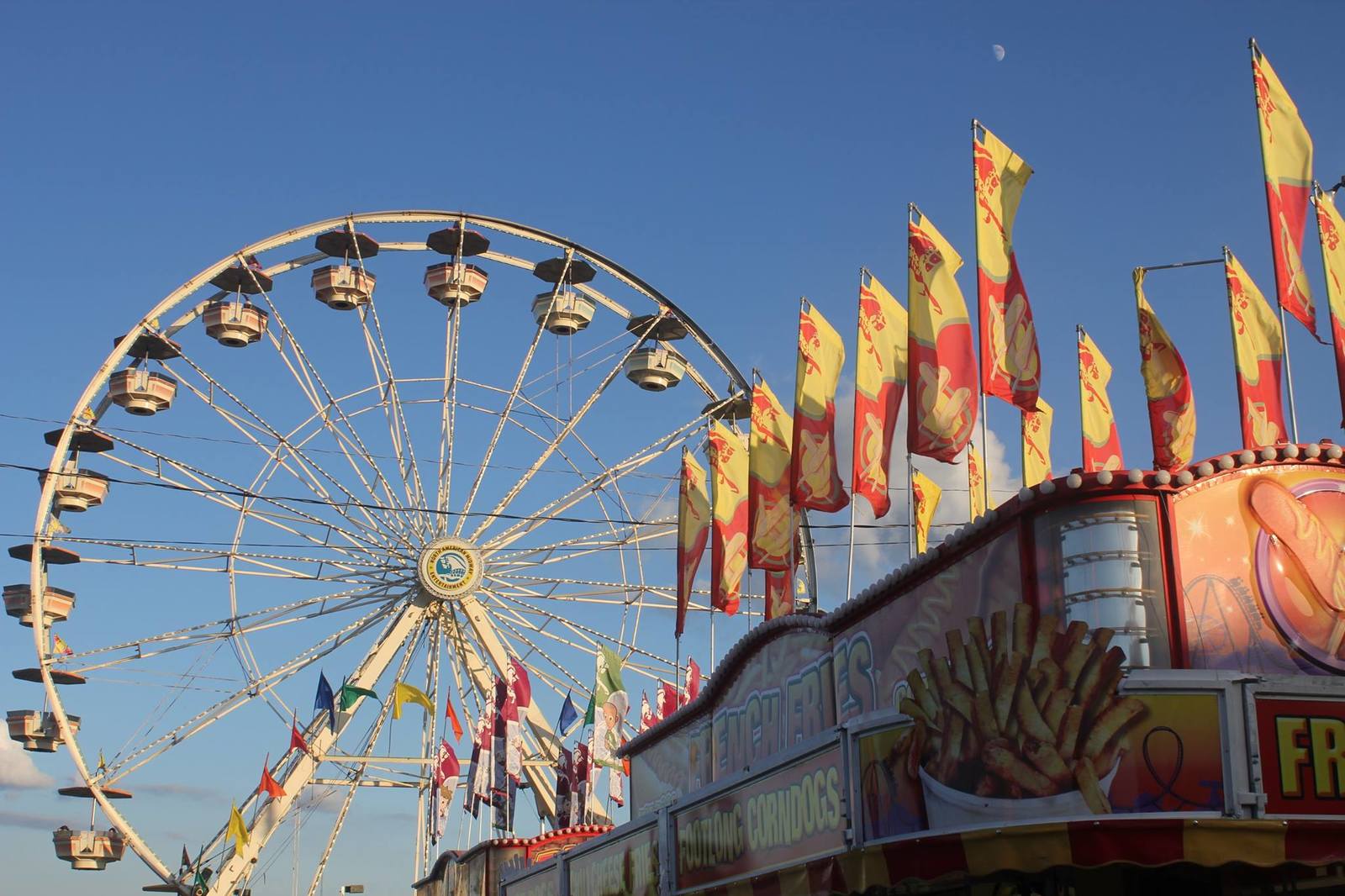 But those questions will have to wait, as an advisory committee assembles a report on the future of the Tennessee State Fair for legislative action.

Three counties responded, Wilson, Davidson and Maury with EOI letters. The commission met on July 17, where the EOI submissions were reviewed , and Wilson County scored the highest. The commission formed an advisory group to “explore the option of Wilson County hosting the Tennessee State Fair. That group will provide a report and recommendation to Commission members by October 1, 2020 on whether Wilson County is a viable location for hosting a successful state fair.”

The EOI Request was actually the most public step of what been a growing dissatisfaction with the Nashville fairgrounds as a home for the state fair. “The Tennessee State Fair and Exposition Commission has been considering the current facilities and space for several years,” said Kim Doddridge, Public Information Officer, Department of Agriculture.

If the commission's report recommends moving the fair to another county – and the state essentially losing one of its large fairs by merger– the final decision will have to have be approved through legislative action.

“If the Commission ultimately decides to relocate the fair, the Commission will then make a recommendation to the Governor and Legislature regarding financial and legislative actions that would be needed to proceed,” she said. “The fair operator will be responsible for making operational decisions including selection of a carnival company.”

Besides being concerned about the state of the Nashville Fairgrounds facility, the commission is also looking to expand the fair, although how and in what areas have not been made public.

What is apparent is that the city of Nashville is looking to utilize the 117 acre fairgrounds ways other than hosting fairs and other outdoor events. In 2018, it was reported that the Nashville Metro Board of Fair Commissioners adopted a new fairgrounds site plan that calls for the demolition of existing facilities and expo centers to make way for a new $275 million MLS stadium.

Unfortunately, this plan raised the ire of the state's fair commission and the ability of Nashville to continue hosting the state fair. “The Commission recognizes the historical significance of the current fairgrounds yet knows that the site is not adequate to accommodate existing needs—such as space, facilities, and parking—or future growth of the state fair,” said Doddridge.

Of the criteria in the original EOI, sufficient infrastructure and space was highlighted: ”Desirable site will have ample space for fair operations and suitable infrastructure either in place or to be made available. Needs for existing or developable facilities include air-conditioned exhibition space, grandstand, carnival area, RV campsites with full hook-ups, parking, and housing and show facilities for livestock and equine.

All of which the Wilson County Fairgrounds has. The request noted that the Tennessee State Fair has seen declining attendance as the city apparently decided that it would be more beneficial to develop sections of the grounds into non-fair functions.

“The Metropolitan Government of Nashville and Davidson County has developed the current site for alternative uses, and the space and facility limitations significantly impede the potential growth, attendance and impact of the fair. In 2019, 105,148 people attended the Tennessee State Fair. A best use study of the site in 2008 indicated the range of potential attendance should be 350,000 to 500,000 people. This creates an opportunity for the Commission to consider sites that would allow for future growth, a renewed focus on promoting and advancing statewide agriculture, and event sustainability.”

In 2019, the Wilson County Fair had an attendance of 578,131, ranking at number 31 on CarnivalWarehouse.com's Top 50 Fairs List, far outpacing the attendance of the state fair. 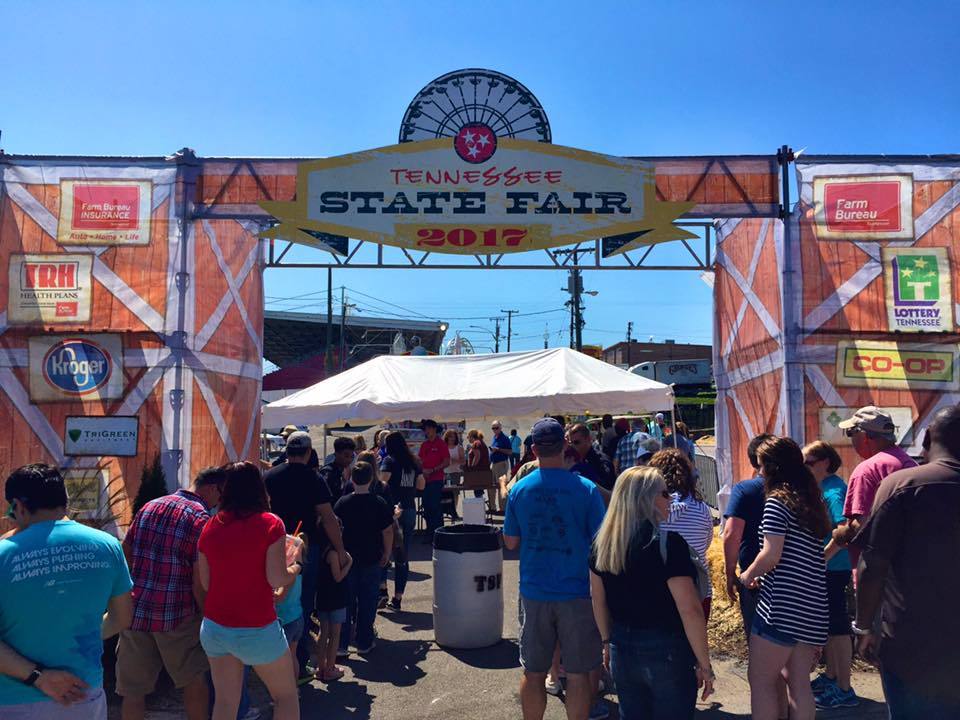 Entrance at the TN State Fair

The Wilson County Fair is the largest fair in Tennessee.  Randall Clemons, President, Wilson County Promotions attests, “We have the highest attendance fair, and we have the greatest facilities for fairs in the state. We submitted a letter, because the state is interested in relocating the fair, but we haven't done anything else. They have not asked for a proposal. We just want to do everything we can to help our state fair.”

Because no final recommendation much less a final decision has been made, Clemons declined to comment further on related issues, including if the two fairs should merge or if Wilson County can sustain two similar events in one fair season. He also declined to comment on what his proposal, if requested, would look like or what points he would insist the state fair would have to take into account.

“We filed what we filed and now we're just waiting and I do not want to speculate on what the commission is going to want,” he said.

Representatives of the Tennessee State Fair declined to comment for this story.

Nashville Mayor John Cooper publicly advocated  keeping the state fair in Davidson County, who also submitted an EOL. "While we respect the Commission's decision to pursue other location options, we firmly believe a state fair worthy of the great state of Tennessee can be held at The Fairgrounds Nashville for generations to come.”

Will the TN State Fair move to Wilson County?

The Wilson County Fair in Lebanon, TN is traditionally held in mid August and played by Reithoffer Shows. The TN State Fair is held in September and is played by NAME.