COVID-19 RESOURCES & NEWS
Strawberry Festival in Santa Maria: How Berry Sweet It Is 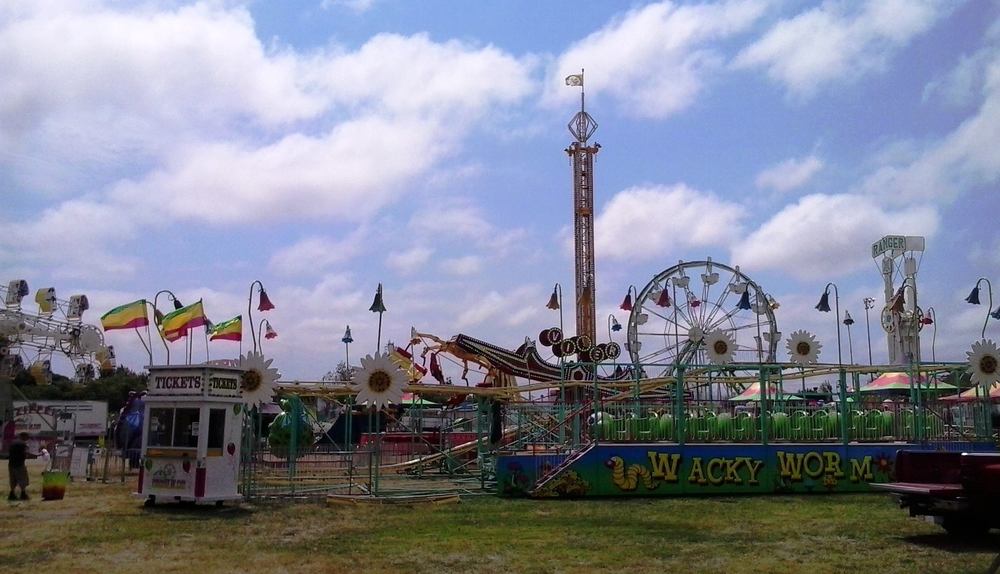 The Santa Maria Valley Strawberry Festival offered its annual sweet start to the berry-special regional strawberry season. With local talent and free tastings, live music, strolling entertainment, and of course, strawberry-centric treats to buy and educational cooking demonstrations, the event is a strong draw for the community and throughout central California. Free educational and wildlife shows appealed to kids and families; but all ages enjoyed the free strawberry tasting and dessert eating contests.

Naturally, there was a vast series of strawberry incarnations available to partake of all day long, from the common selections such as shortcake to the rarer, such as strawberry tamales. Local farmers and growers also displayed the best of the best berries: the super large, the sweetest, and the brightest; many different varieties of berries were available for sale.

Attendance was even with that of 2018, hovering just over 70,000. While the event’s daily attendance was up for Saturday, cooler weather on Sunday reduced attendance.

Among the highlights were a fun Strawberry Selfie Station that had guests posing with a giant juicy fruit.

On the educational side, The Rabobank Children’s Activity Center allowed kids to learn how to extract strawberry DNA and how to make strawberry scented “moon sand.” The project was STEM-focused according to executive director of the Santa Maria Discovery Museum Nancy Gastelum who called it “important to the children’s museum to provide activities that engage children.” Around 100 children participated daily. Gastelum related that strawberries are one of the few fruits with DNA visible to the nakedeye through the application of rubbing alcohol and dish soap.

A family-friendly carnival was also in full swing, operated by Brass Ring Amusements /Midway of Fun. There was a full kiddie carnival as well with rides for the tots; games and concessions were also provided.The children’s rides included the Berry-Go-Round, and Flying Elephants. The Lost Mine, and Star Tower were also new to the fair this year.

The Lost Mine is a dark ride; Star Tower was described by festival officials as 130-feet tall, and offering great views of the Santa Maria valley. One of the biggest carnival draws was another new ride: the thrill ride OMG!, a swing ride with four separately rotating benches. Old Favorites like the Zipper, Tilt a Whirl, Lolli Swings and Wipeout, and pony rides were traditional carnival mainstays that also proved popular.

Admission to the Strawberry Festival at the gate was $10 for adults (ages 12 and up), $8 for youth tickets for ages 6-11, with children five and under free and seniors at $8. Daily unlimited carnival ride wrist bands were $35. Discount presale options took $2 off each ticket type.

On Saturday, the separately ticketed Motorcycles, Monster Trucks, and Quad Wars took place, featuring 360-degree back flipping moto x maneuvers, and monster truck competitors including The Flying Spaniard and High Risk. In the Quad Races, Team Santa Maria matched up against Team LA. Admission to all three shows and the Strawberry Festival was available to online ticket purchasers for $15 until April 25th; after that date tickets were $15 without admission to the festival. The group of three engine-driven events was a new addition to the festival this year, and tickets were popular for all three events.