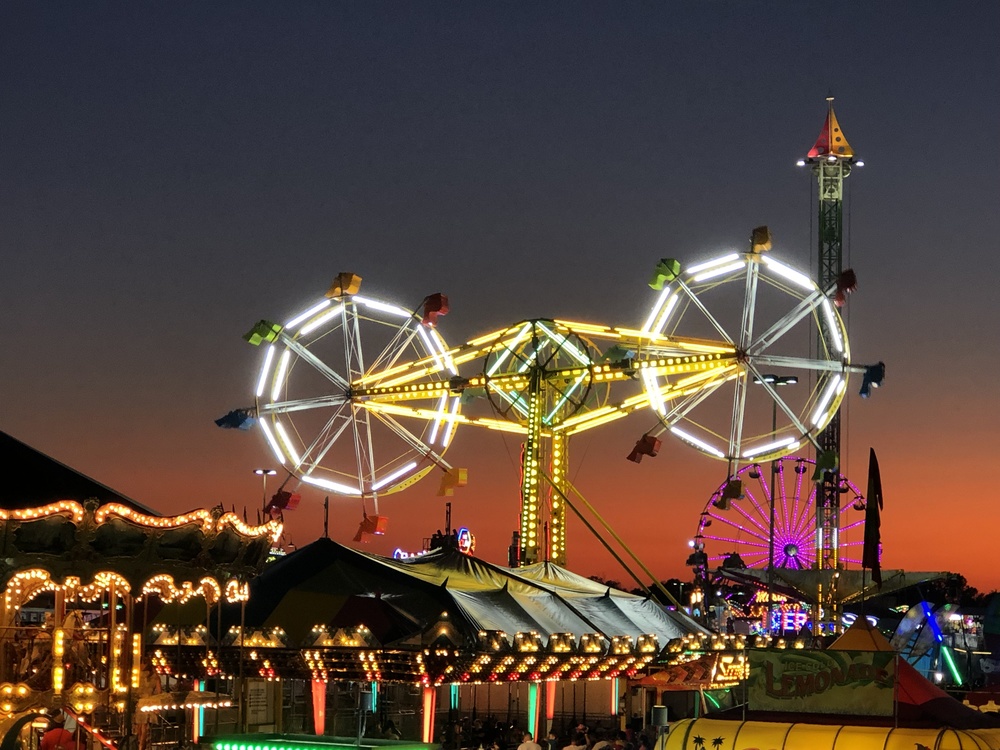 “This past weekend we recorded three, all-time high ridership days. Since 1924, when my grandfather James E. Strates first brought his show to the Erie County Fair, the show has never had a three-day run like the one we just experienced.” said John Strates, Strates Shows Operations Manager. “To say we had the biggest day in our history during our 95th year makes the milestone even more special.”

During the 180th Erie County Fair, the Strates Shows “mile long” midway includes 67 rides and over 100 games & concessions. The show is highlighted by the return of the beloved “Sky Wheel” (double Ferris wheel) and the addition of several spectacular rides including the “Claw,” “Frisbee,” the “Avenger,” and the “Crazy Mouse” rollercoaster. These rides join traditional Strates amusements that include the “Big Wheel,” the two-story carousel and Huss manufactured “Pirate.”

In addition to new rides, the Strates Shows debuted a new “guest relations” booth located on the midway with the goal of increase customer service satisfaction.

The exclusive, 95-year relationship between the Erie County Fair and the Strates Shows is considered a historical milestone in the modern amusement industry as it is considered the longest continuous run of any carnival midway in the United States. 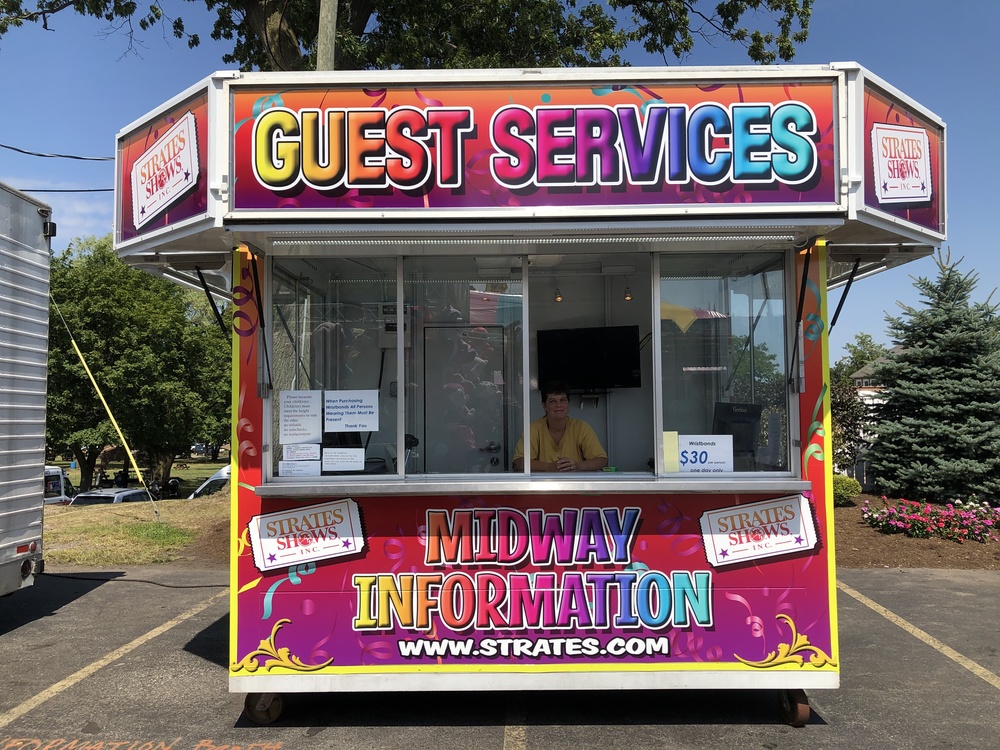 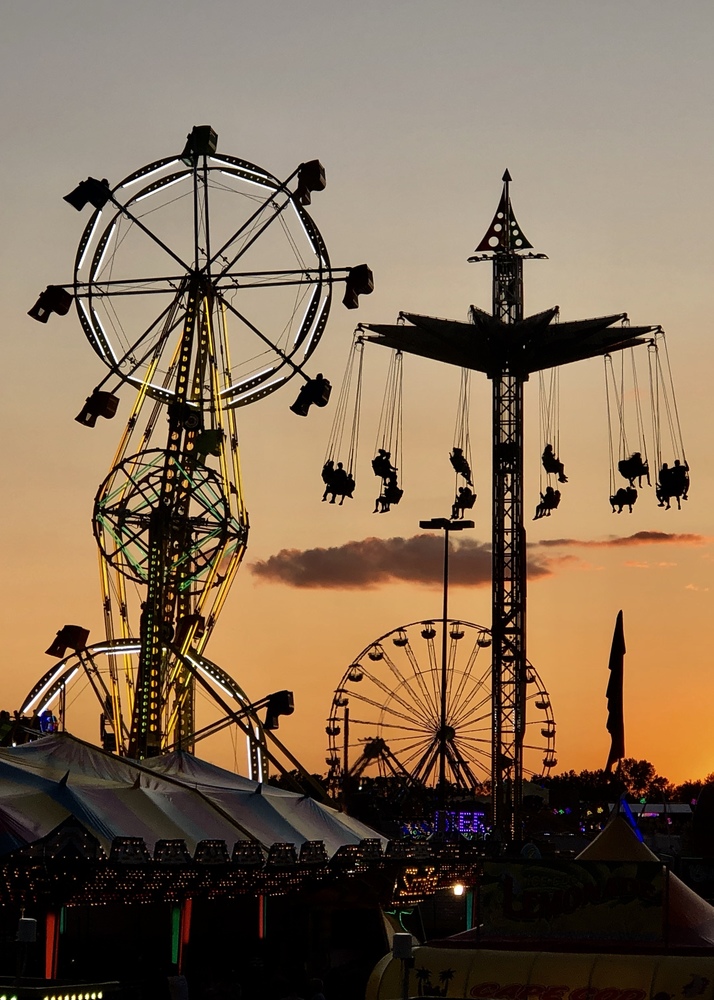 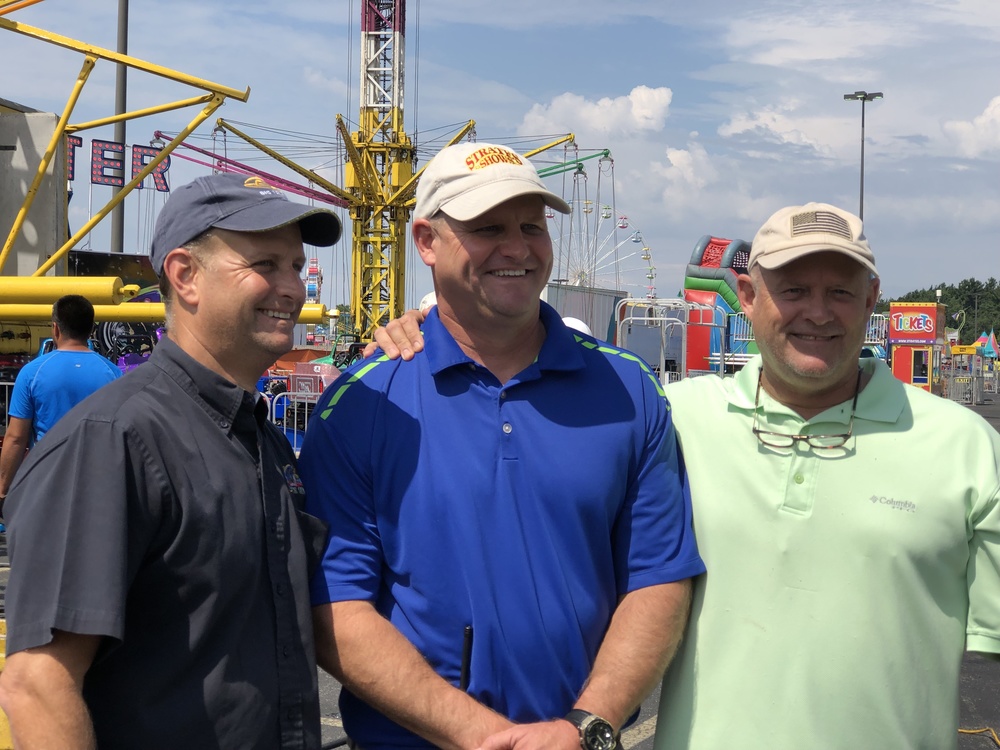