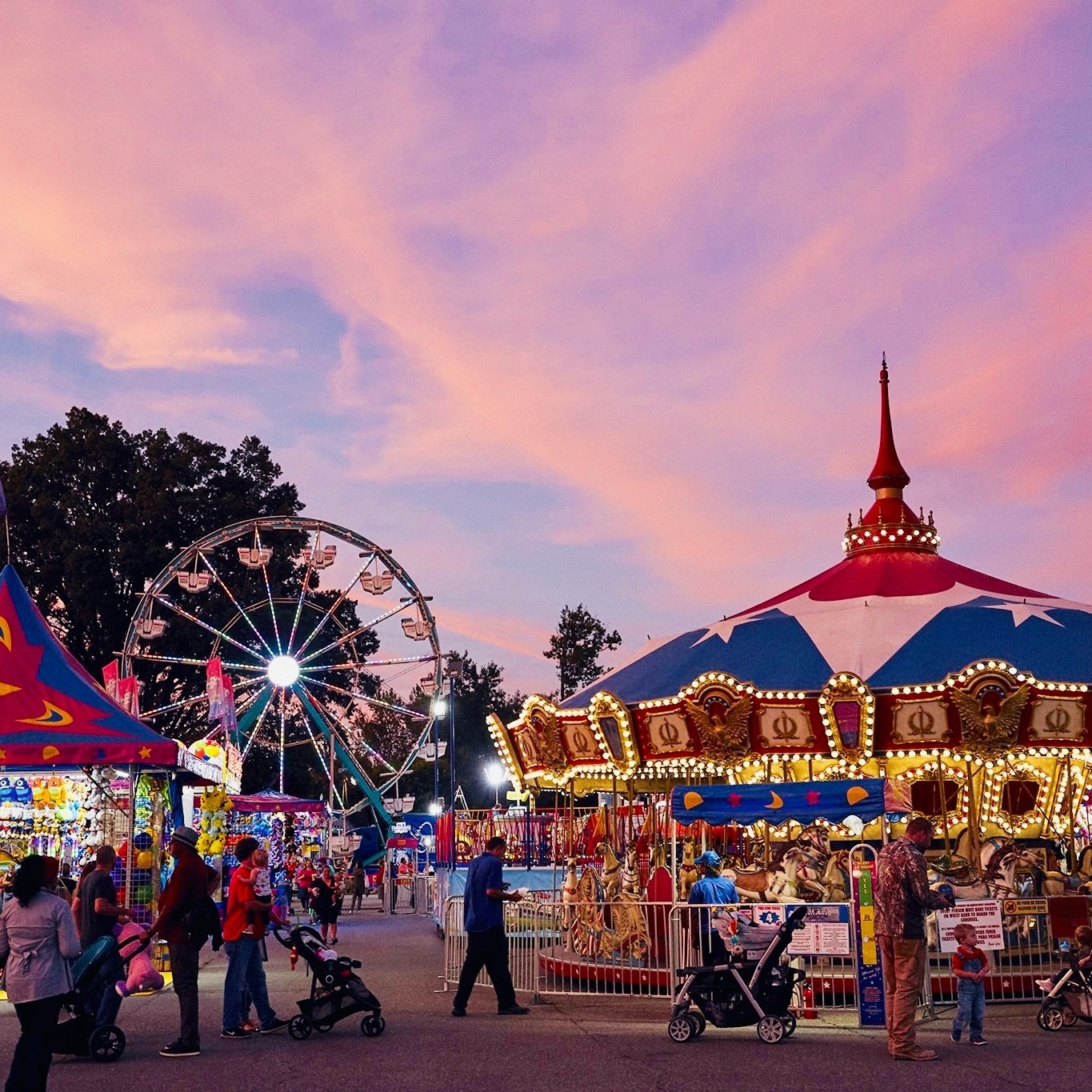 Hurry up and wait, then hurry up and implement. That's been the event planning pattern familiar to most fairs reopening in 2021 after being on a COVID-induced hiatus in 2020. Fairs simply had fewer months than what used to be normal to finalize bookings, vendor contracts, hire seasonal staff, and launch marketing campaigns, and all the other aspects that need to be complete in order to for a fair to happen.

The State Fair of Virginia was given one of the shortest windows – barely three months – to put together the fair. The fair ran September 24 to October 3, but the official announcement that the show would actually go on was not made public until June 30.

To further complicate an already uncertain and stressful pre-fair period, the Delta variant spiked throughout the region. “In June, restrictions in VA really eased up, however, the resurgence of the Delta variant was very worrisome,” said Marlene Jolliffe, Executive Director, State Fair of Virginia. “We were on “pins and needles” all summer and purposefully held ticket sales until 9/1/21.  This decision gave us the time we needed and meant we weren't having to undo anything.” 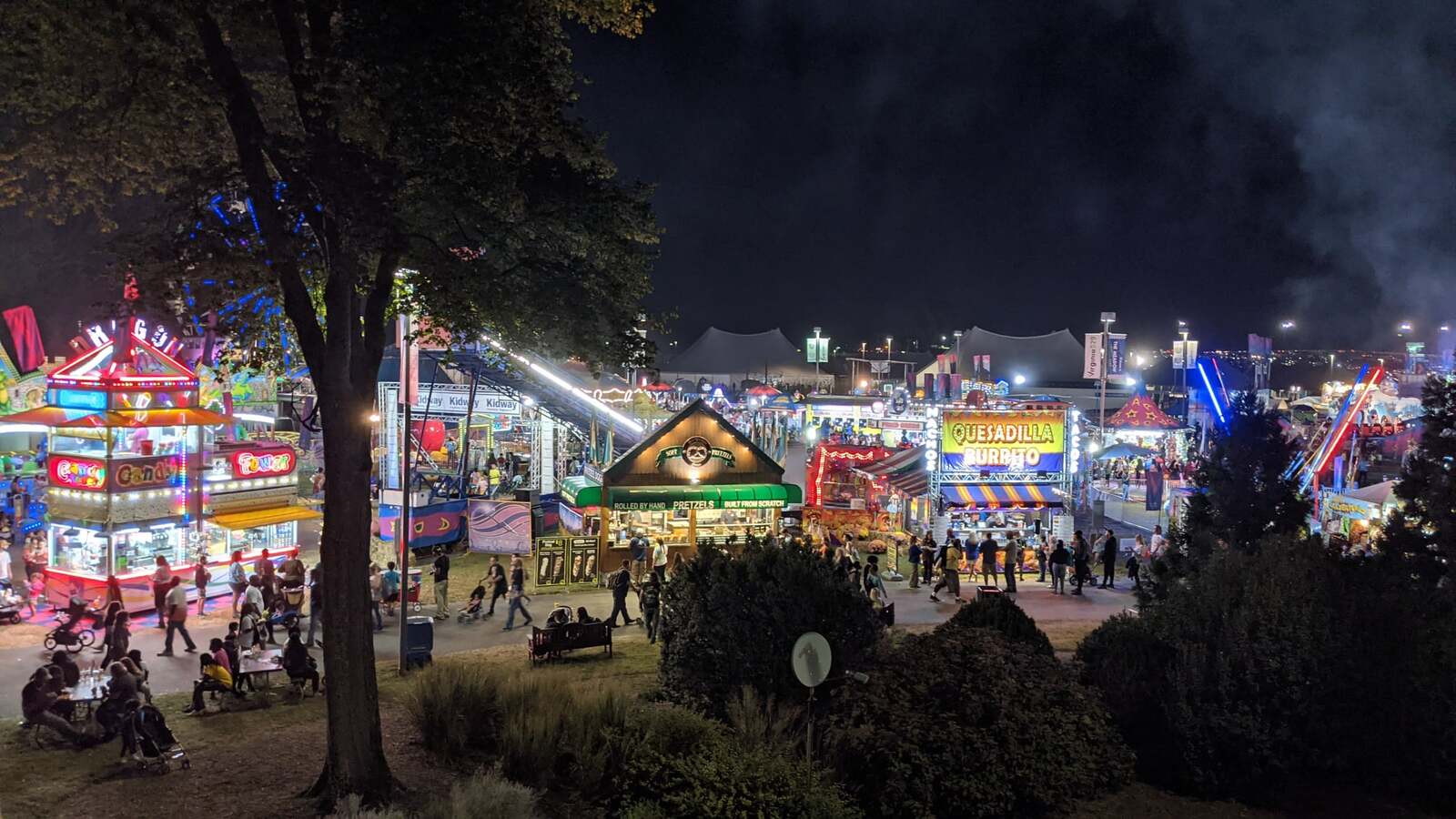 But after the obstacles were surmounted and the fair finally open for its 11-day run, a decline in attendance but an uptick in spending sums up what was a successful, community-centric event. “We had an exceptional week with almost perfect weather,” said Jolliffe. “Our goal was to get open and not obsess about insignificant details.”

Fair marketing highlighted the Old Dominion spirt of community and cultural pride. The campaign was built around the fair's perennial tagline “Best of Virginia,” which Jolliffe describes as “our core branding element.”

The marketing budget was reduced by 20 percent – and the media allocation was similar to 2019, with the largest expenditure on radio and other old-media formats – Radio 37  percent; Television 15  percent; Internet 19  percent; Billboards 21  percent; Newspaper 8  percent. “We reduced outdoor and added a newspaper insert back into the mix.”

Reflecting an annual tradition of state celebration implied in the “Best of Virginia tagline, Virginia's agricultural heritage and current industry was on full display at the fair, which is owned by the Virginia Farm Bureau. The Meadow Pavilion showcased multiple organizations representing the state's farm products, from the soybeans used to produce crayons to the bees that make honey. The bureau hosted an interactive Farm Tour Tractor Cab, where users virtually explored a chicken house or chopped feed corn.

“Visiting the State Fair is a long-standing tradition for so many families,” said Jolliffe.  “We're excited to return after last year's hiatus, and offer the classic State Fair experience that Virginians know and love.” 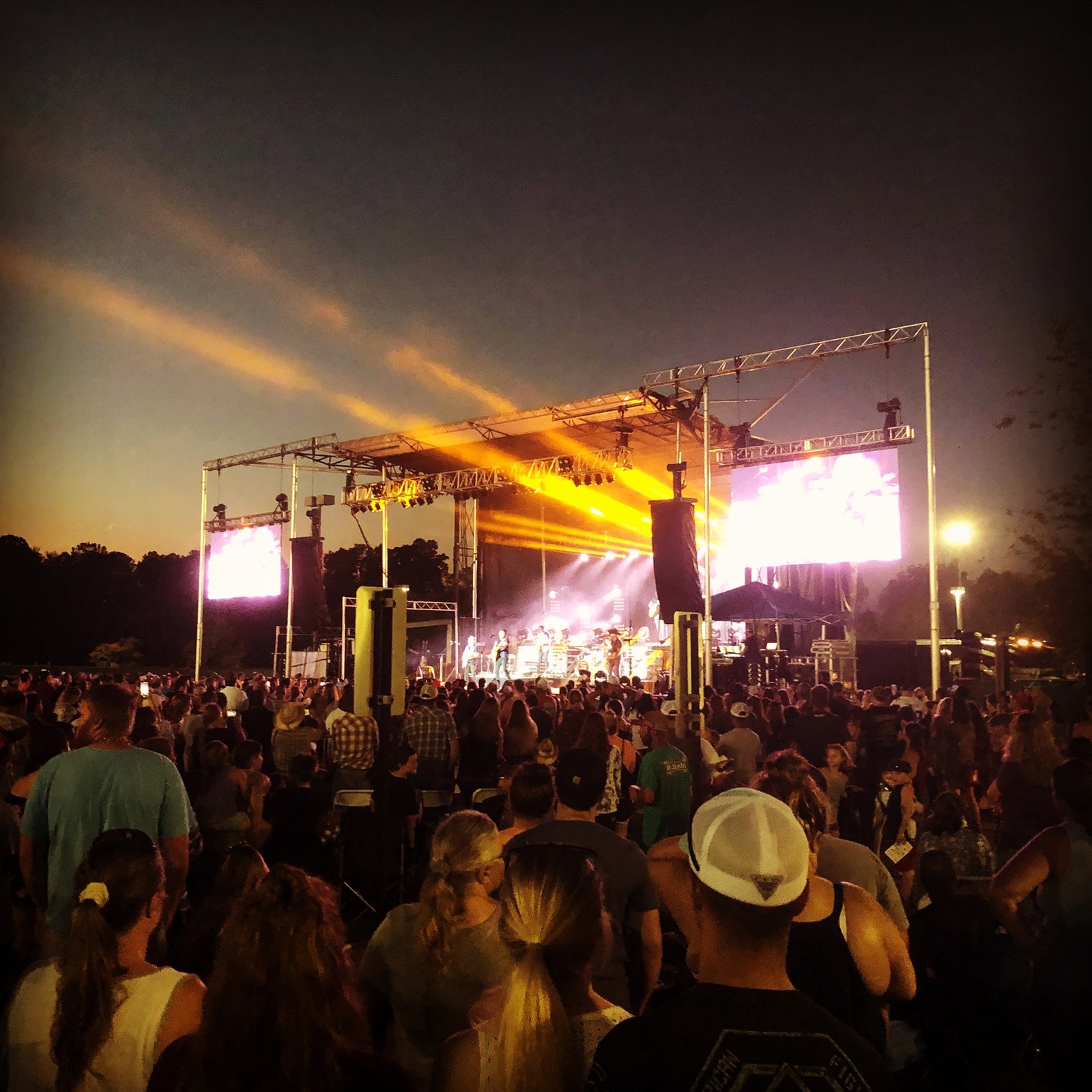 The most Old Dominion performer had to be Ralph Stanley II and the Clinch Mountain Boys, a bluegrass and acoustic band. Ralph Stanley II is the son of Ralph Stanley, the bluegrass legend who passed away in 2016.  This new band is a tribute to the Cinch Mountain sound and features both classic and new material. For the State Fair of Virginia, the Stanley show was presented by Crooked Road, a non-profit organization devoted to keeping alive Virginia's Heritage Music.

According to Jolliffe, the biggest entertainment draw was Riley Green, the 2020 Academy of Country Music Awards New Male Artist of the Year.

Actually booking entertainment proved far less affected by COVID than commercial exhibitors and food vendors, which numbered only 40 locations by 27 operators. “I rolled most all entertainment contracts over so that segment was smooth,” she said. “COVID   definitely impacted the vendor segment more.  We lost no less than five key food operations who chose to play larger fairs or stay in a smaller geographic footprint.  Commercial vendors in all areas was the most challenging piece (indoor, food and outdoor) as we held off contracting until we felt comfortable that we were a go and didn't think it made sense to collect a deposit and turn around one month later and ask for a balance.”

The experience has led to a reconsideration of how vendor contracts are drawn and managed. “We have many goals for enhancing our food experience in 2022, as well as improving our variety of commercial vendors,” she added. 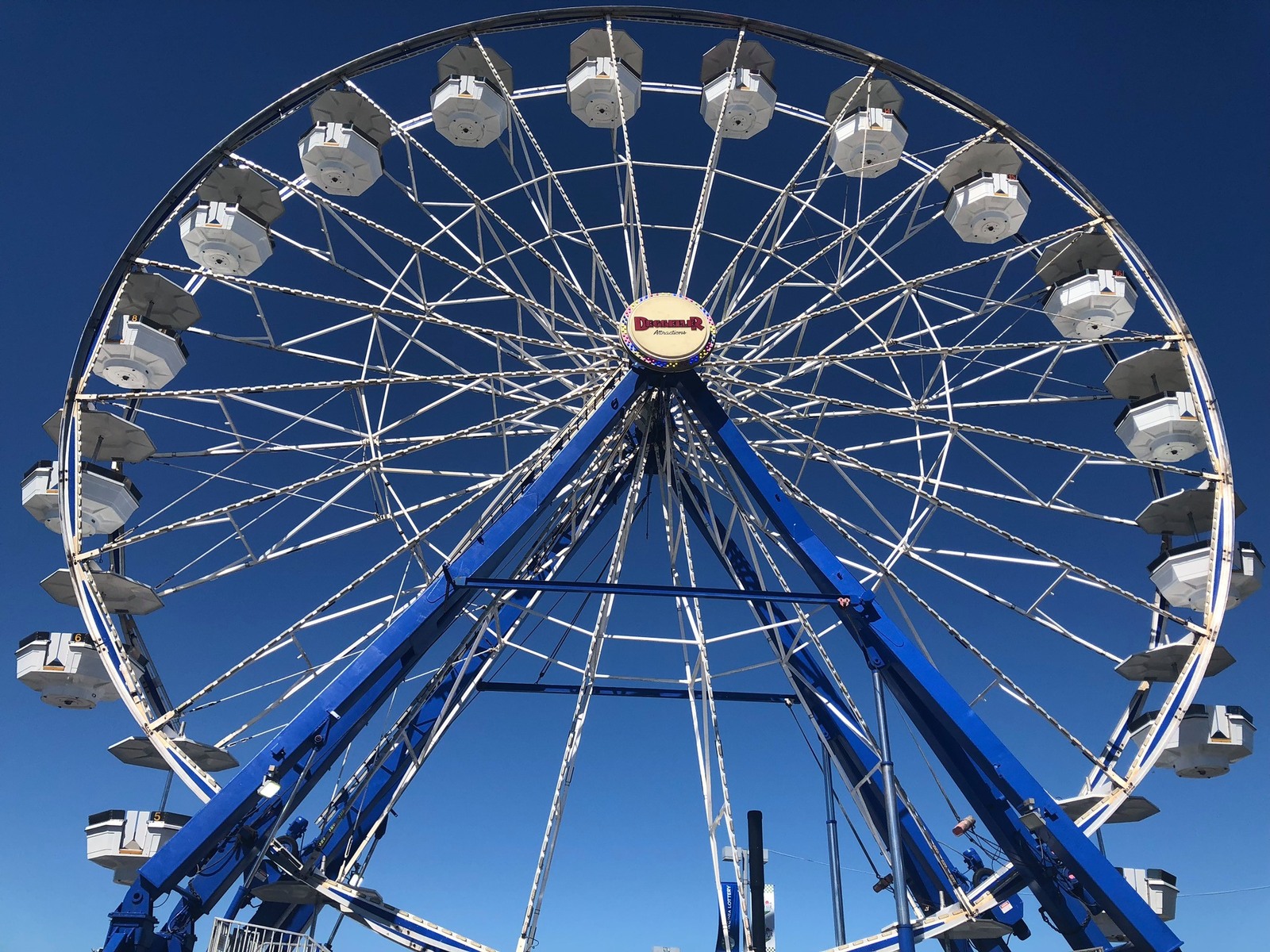 The increase in spending was most apparent on the Deggeller Attractions midway, where revenue was up 24 percent. Jolliffe stated that the midway featured about 50 rides, including two that were new to the fair.

The most troublesome aspect of the 2021 State Fair of Virginia proved to be workforce deficits felt industry-wide. To accommodate labor shortfalls, the fair reformatted ticketing and pricing. “Staffing was tough,” she said.  “Because of COVID we changed our pricing strategy and focused on value and not underselling our product.  We streamlined gate pricing and eliminated senior and youth tickets.  We also incentivized people to buy online vs. in line at the gate.   We also worked with the Deggeller team on price increases for wristbands.”

Like other fairs, making the 2021 State of Virginia happen was a trial by fire. But giving the community back its annual tradition, appealing to its spirit and pride, reminded organizers of why fairs matter. “This event holds a special place in so many hearts across the commonwealth,” said Jolliffe. “From those planning how to win a blue ribbon for their baking, to our youth working hard to get animals ready for competition and our vendors sharing their wonderful products, the fair is a celebration of tradition and communities!”

She added that “zero” COVID cases had been traced back to the fair.