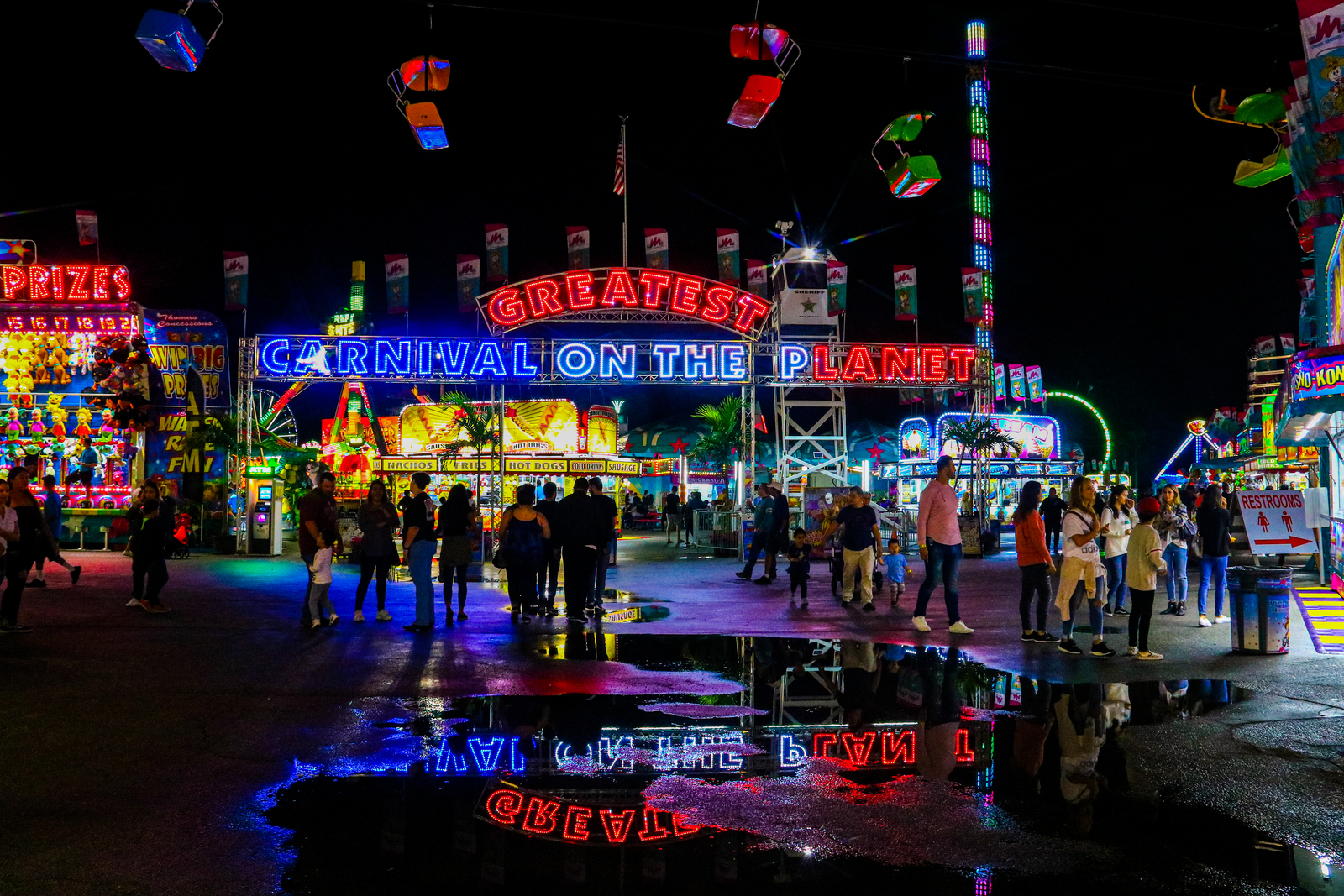 South Florida Fair officials announced the traditional 2021 South Florida Fair is being canceled to be replaced with a South Florida “Mini” Fair, which will be presented outdoors at the fairgrounds, during the original fair dates of January 15-31. In essence, this newly planned mini fair is a scaled back version of the annual South Florida Fair and will still feature many of the fair's favorite activities.

“This decision came about due to growing concerns about the safety of our guests during this pandemic,” said Vicki Chouris, the fair's president & CEO.  “Hosting a scaled back, outdoor version of our traditional fair will still allow fairgoers to enjoy a fun-filled event.  Mini but mighty with maximum fun is what we plan to present!”

Until recently, the fair has been planning to run the full event on its traditional dates but the mini-fair announcement came suddenly as 2020 came to a close.

The new South Florida Mini Fair will include all of the typical, fair foods and beverages, a variety of local and tribute bands performing daily, shopping opportunities with vendors under a large tent, racing pigs, a giant sand sculpture, strolling entertainers, farm animals, and visiting the historic buildings of Yesteryear Village.

As for rides, only kiddie rides will be offered, provided by Wade Shows.  Other rides are being eliminated due to the large crowds that they typically attract to the grounds and no indoor activities will be held.

Safety measures will be enforced and include mandatory mask wearing by everyone, safety protocols for all vendors, and a revamped site layout to accommodate more distancing.  There also will be hand sanitizing stations throughout the fairgrounds.

On January 5, the South Florida Fair announced that it would hold a full size fair May 7 through 23.  The Florida State Fair recently announced it would be moving its dates this year to April and the two fairs usually run within a few weeks of one another.