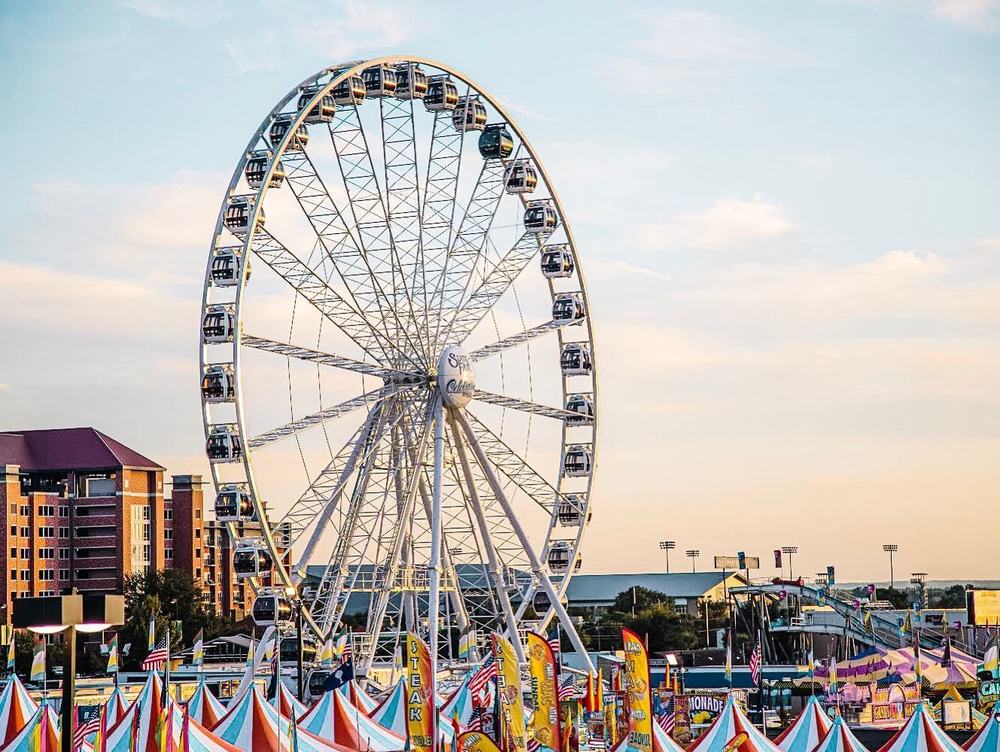 The VIP experience has become a popular value-added concept for concerts and other events. For an extra cost, those lucky ticket holders receive benefits such as premium seating, backstage access and a meet-and-greet with performers.
The South Carolina State Fair expanded this concept to highlight an ultimate fair experience and combined it with a social media promotion that resulted in one of the most unique and effective marketing programs of the year.

Fairs offer a range of experiences of course, from fun food to live entertainment, but if one had to pick what is ultimate when it comes to that range the probable consensus would be amusement rides. The midway is probably a main reason why most attendees come to the fair. This year, the South Carolina State Fair in collaboration with their midway provider – NAME (North American Midway Entertainment) – provided a VIP ride experience, which included admission and a VIP tour of rides, free food, games and VIP circus seating.

According to Nancy Smith, General Manager, South Carolina State Fair, the VIP contest was the most successful social media promotion of the year. “The VIP Facebook contest reached 106,354 people,” said Smith. “We had 16,221 engage.  There were 2,600 people that liked the post.  3,700 commented on it and 1,539 people shared it! We also had a contest with our local newspaper, The State, that performed well.”

The NAME midway offered one of its best ride selections at the annual celebration of everything Palmetto State. The midway featured 63 rides with more than eight new rides, including Star Dancer and what Smith described as “a beautiful new” Double Decker Merry Go Round. But the most spotlight grabbing ride was the 150 foot “150 Celebration Wheel,” which Smith said was ”making its North American debut as well.”

The ride includes 36 temperature-regulated gondolas, and can accommodate up to six riders each and was one of the top grossing rides of the fair, alongside the Skyglider, Giant Wheel, Matterhorn and Crazy Mouse. The 150 in the 150 Celebration was not just a coincidence – the fair was also marking a century-and-a-half this year and the NAME tie-in with its new ride debut plus the VIP contest proved to be a wonderful gesture, one of the several high points of the fair.
Sesquicentennial Celebration

“We had a good year,” said Smith. “This was our 150th fair and it was a special one. Quite a few folks commented this was their “favorite fair”. I’m not certain if it was due to the nostalgia of the 150th or if it was because we had quite a few changes on the grounds that made it “feel” different.  150 years is quite a milestone to celebrate.”

Attendance reached 416,320, which was a dip of more than 27,000 from the 2018 event. The cause was of course weather. “First Sunday, thunderstorms in the PM closed the  midway early, on Tuesday, we had more rain in the PM, it was very overcast the second Wednesday and we had a real “wash out” our final Saturday, which also included a USC football game,” she said. “To give you a comparison, last year’s Saturday attendance was 56,039 and 2019 was 11,457.”

But even with the decline, records were set. “The first Saturday, we had a record ride gross,” said Smith. “The final Sunday had a record attendance for the last five years (49,726).”

She also pointed out, that in spite of the loss of the key final Saturday, “our ride gross was up 3 percent. On the final day of fair, Sunday, we had a great crowd. I think our patrons were hungry for their fair and wanted to make sure they did not miss out. Our concessions did well along with our commercial exhibitors, who indicated they were pleased with the results. Our advance tickets sales and promotions were up this year. We also had strong community involvement from local companies, who chose the fair as their company outing.”

The fair’s marketing centered around the tagline “Prize-Winning Memories” and the budget was approximately $300,000. “We increased some for our 150th year promotions with special things like decorating our “Rocket” on grounds as a birthday candle and we finally have a history of the SC State Fair. We also had a big press conference to kick off our 150th fair.”

The media allocation was: radio 12 percent, print 14 percent, TV 30 percent, billboards 17 percent and digital 27 percent. “We were up in print this year as well as digital,” she added.

In terms of social media, the fair had a well-organized strategy. “We worked with a new advertising agency this year and they really grilled us about our demographics and more,” she said. “They gave us a detailed roadmap, so we really had a written plan to follow this year.”

The 150th Anniversary was also a crucial theme interwoven in all the marketing, which because of the sesquicentennial was launched earlier than usual.  “We started marketing this milestone fair much earlier than others, which really helped us get our word out. We were not only promoting the 12 days of the fair but the difference our fair makes in our state and community as a whole.

The fair made the controversial decision to do away with its ticketed grandstand shows. Instead, a full-scale, free-with-admission, circus came to town. “We did not have a “Pepsi Grandstand Concert Series” this year. We made a bold move and replaced the ticketed grandstand area with our “CIRCUS at the Fair”, offering three free shows a day. It was very successful.”

The one negative at the fair were reports of gunshots outside the fair being heard, which caused a melee when people ran for cover and reportedly a fight broke out. A teenager was arrested for disorderly conduct,  according to police reports. The fair immediately took to social media to quell any rumors and control the story and the incident proved not to mar the event. “We did have a stampede one night during the fair. In today’s world, social media is the largest “messaging” and news report center, which honestly makes it sometimes difficult to get our word out,” said Smith. “We responded promptly to the media and continued to give interviews for several days afterwards. The SC State Fair has an excellent and very valuable relationship with our Richland County Sheriff’s Department and their comments and interviews were helpful in getting our word out.”

Even with the unfortunate incident, the 150th South Carolina State had a solid year, due mainly to innovative marketing and programming. “This was our 150th year and it was a special one,” said Smith. This year was a nostalgic year and we had the opportunity to bring back some partners that had been absent for a few years and also develop relationships with new ones. In spite of the weather, our patrons came out and enjoyed their SC State Fair. It was a rewarding year and we are thankful for all our supporters.”

But maybe the best thing about this year’s fair was the fact it was – a fair. “I have long been a believer in this wonderful industry of ours,” she added. “Especially in these times, fairs are what people need. We provide an opportunity for people to come and just have fun. All while taking in much of what their community and state is all about.” 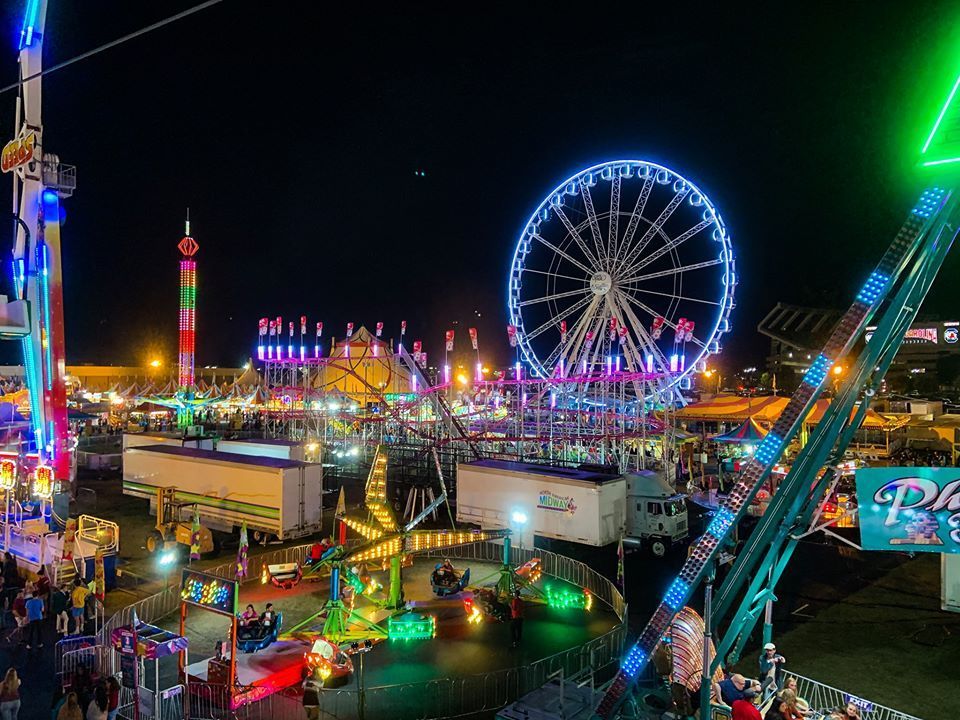 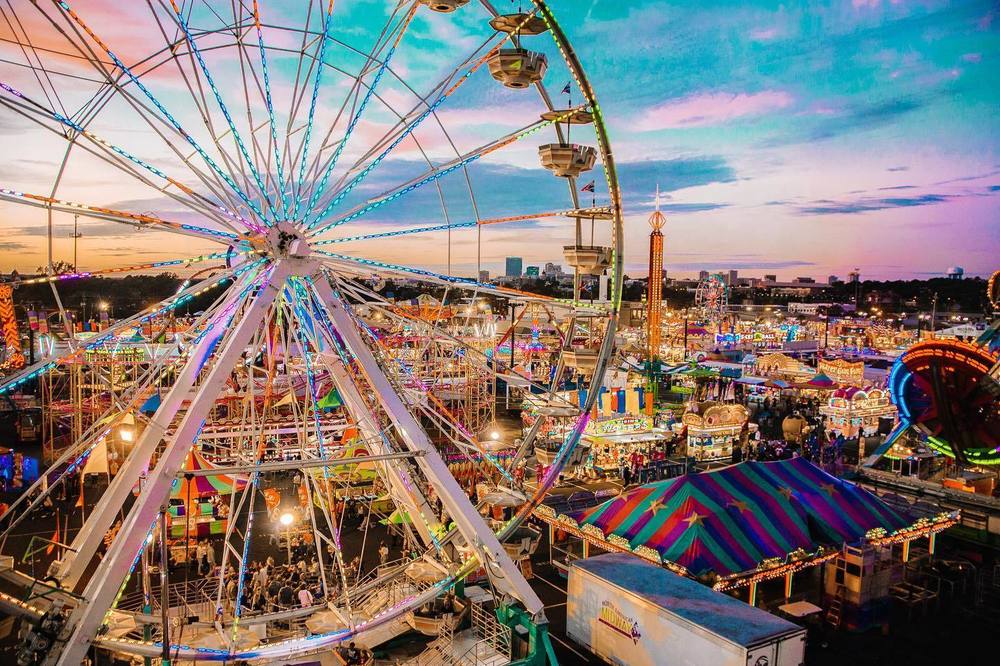 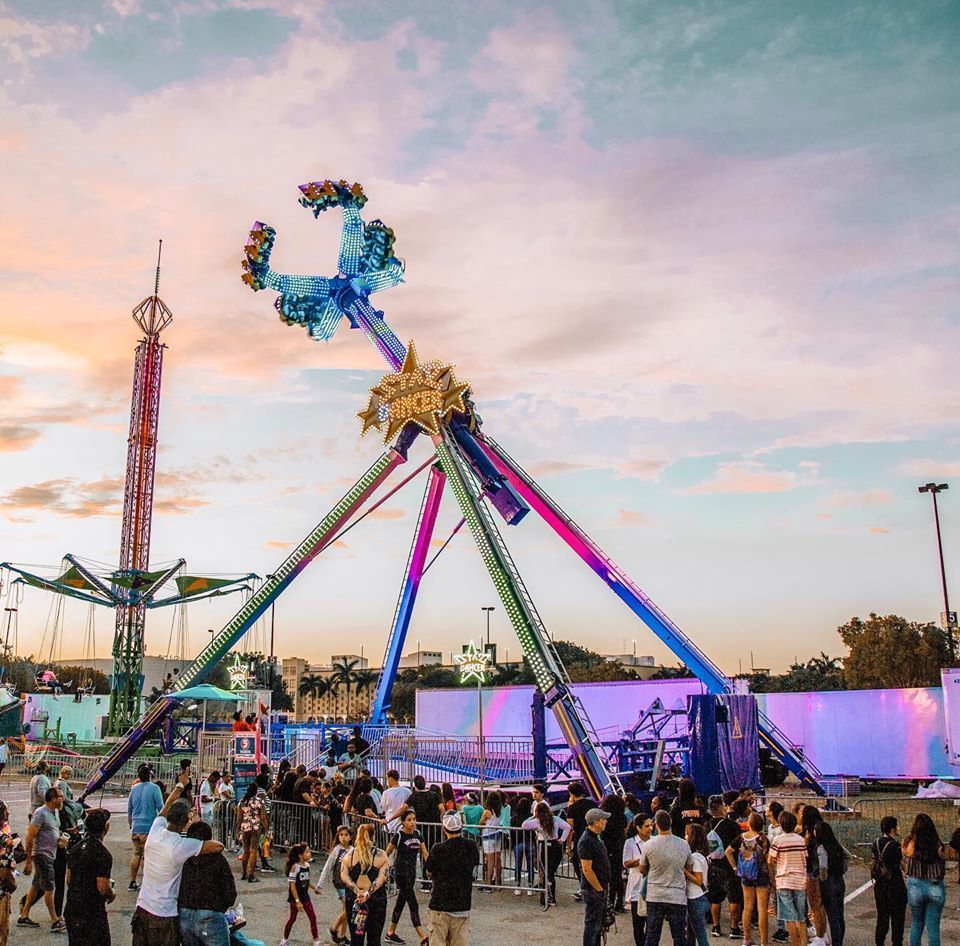 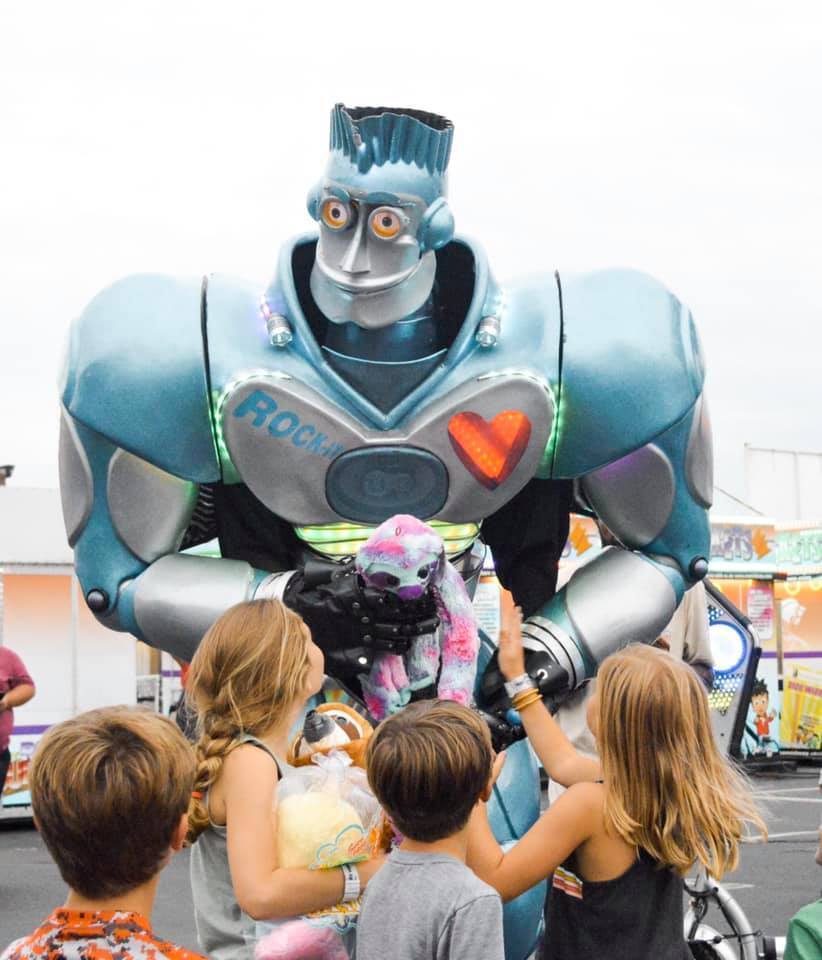