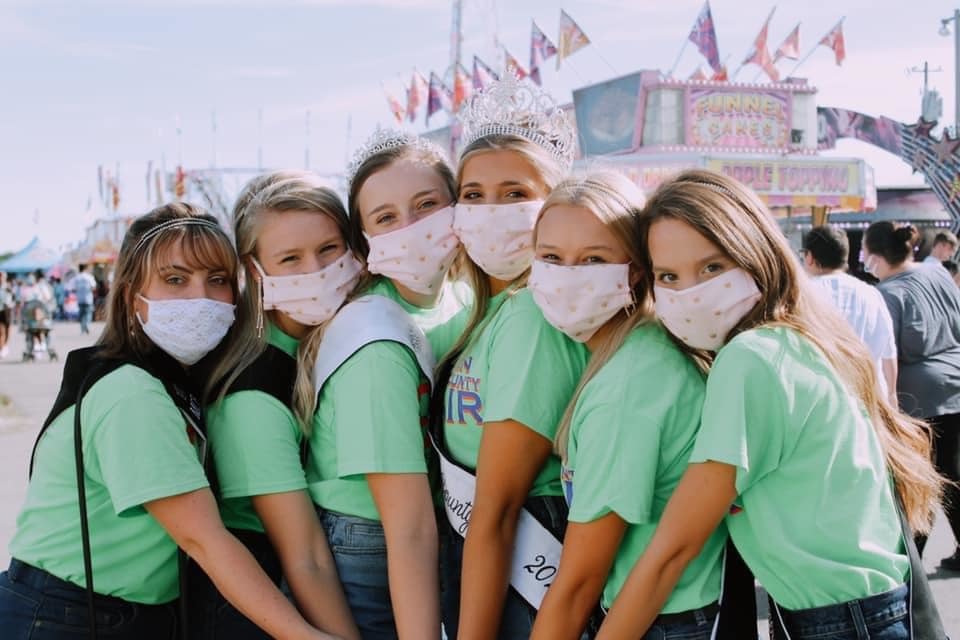 The 90th Marion County Fair (IN) had to be pushed back about a month, was held under lockdown restrictions and had to cancel its closing Sunday due to a violent incident outside the fairgrounds the night before.

Yet, even with all the setbacks, restrictions and the unforeseen challenges of the Pandemic, the fair actually experienced what was reported as a record Friday.  While that unexpected uptick may have been one of the highlight, the focus was always on making sure there the community could enjoy its annual summer tradition. “We were very cautious, yet were still planning our fair and making sure we had the fair for all the families,” said Paul Annee, Executive Director, Marion County Fair.

As Indiana began to reopen in May, the first decision was to move the annual fair from a June 19 start to July 11. That gave the fair the necessary time to develop and implement a workable plan. “We were in daily communication and weekly meetings with the mayor and the health department to ensure we could make a safe fair. Pushing the dates  about a month later, we were able to make it happen in a safe and responsible way. We were very fortunate.”

Annee credits his “talented fair board” to come up with solutions and meet the challenges, especially in the weeks preceding the fair when outbreak began to peak. “It was a fast paced environment, the health department guidelines were changing and we were keeping up with them. We had to get our needs filled, such as PPE and sanitizing equipment. We could have cancelled like other fairs, but it was always our hope and intention to put on a safe fair. I feel we were able to hit a sweet spot, where we had a great family event and it was all with the state's guidelines.” 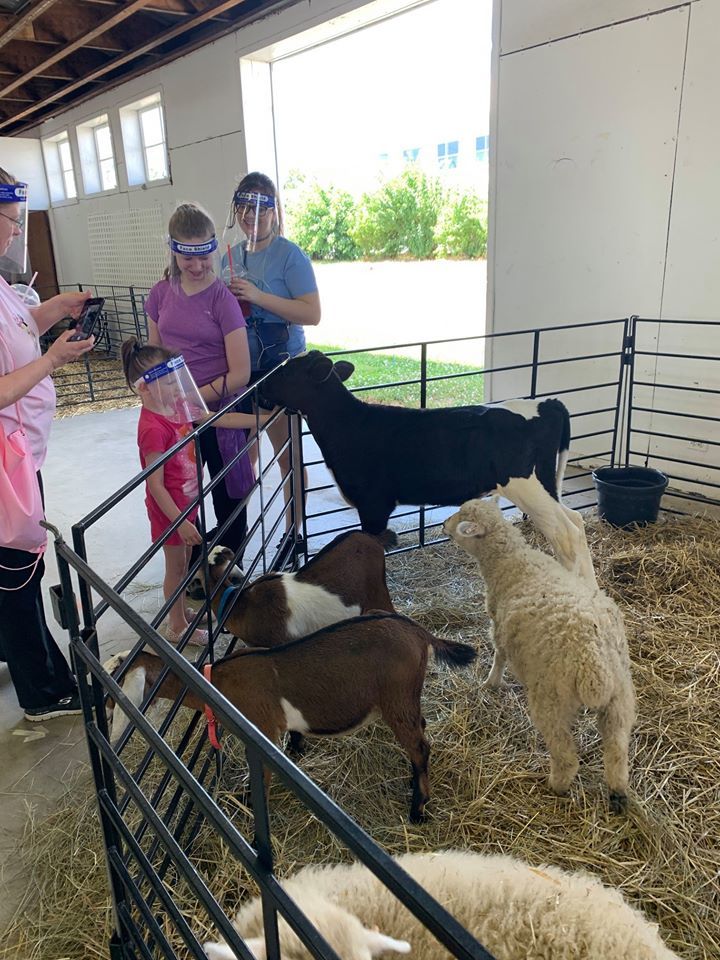 The Marion County Fair is situated on a 123-acre fairground, allowing ample space for social distancing and capacity issues. The fair had signage throughout, enabling safe queues and one-way  fairgoer traffic. The fair only opened two buildings, a vendor market in an exposition building and a petting zoo in the barn. The market had about 50 percent of its usual vendors, and the petting zoo had the animals spaced six feet apart. The crowds were carefully monitored to maintain a lower capacity.

The 4-H and FFA had a virtual booth this year where projects could be presented and the poultry and livestock shows were postponed until 2021.

Early on, the fair formed a COVID Response Team, headed by the fair's Director of Public Safety, who also sits on the fair's executive board. “At first we were learning, as was everybody else. I think I can safely say nobody had experience a global pandemic of these proportions before. It was a constant, 24-hour process, a minute by minute process as we prepared for the fair and when the fair went on. We had constant cleaning crews and we made hourly and bi-hourly  announcements. We met regularly before and during the fair, to make sure everything was monitoring, and if we were missing anything.”

The city of Indianapolis was also on board, with the mayor issuing a mask mandate, so both fairgoers and staff wore masks and other COVID precautions had already been ingrained in the populace. All fair workers and volunteers had to complete a daily questionnaire – mainly questions about Coronavirus symptoms and related topics – before being permitted on the fairgrounds.

Annee also credited NAME (North American Midway Entertainment), who submitted their own plan for the midway. The ride footprint was comparable to previous years, he said, with only small number of fewer rides and the layout being more spaced out. “They did a phenomenal job,” said Annee. “They used state of the art techniques to provide a safe midway. It was very seamless, and they reduced the capacity on their rides. It was really about mathematics, figuring out how much space each fairgoer requires and then setting up the rides and lines. They handled the operational part, and capped the number of riders. Essentially it's all about common sense, but also to have a multi-pronged approach.” 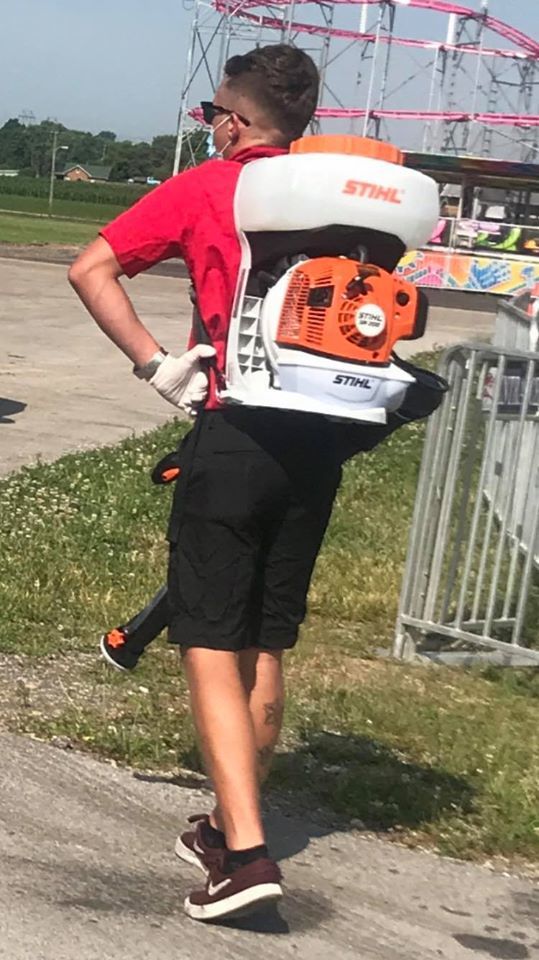 The fair also featured a park stage with music and other entertainment as well as a grandstand for spectacles such a demolition derby and midget car racing, all with reduced capacity and safe social distancing.

Annee admits hitting record attendance Friday was surprising, but with the weather being ideal, Midwestern summer temperatures  being temperate and a population used to mask wearing and other precautions, the turnout was a welcomed bonus. “In a year like no other, we were the only show in town. Families have been under lockdown for a good long while, they were stuck at home, and getting antsy. Things are not normal, but going to the fair, was somewhat normal. People wanted to come out and be outside, ride the Ferris Wheel, and smell the Elephant Ears frying. The weather was good, it was not too hot, we couldn't have asked for better weather.”

Happy families made the entire ordeal worthwhile. “It's always good to see the smiles on the children's faces. This year, we couldn't see smiles because of the mask, but we could see the smile in the squint of their eyes.”

Unfortunately, the fair ended on a troubling note. The day after setting a one day attendance record, a violent incident occurred, resulting in two teenagers being wounded by gunfire.  From local reports, the incident occurred a little before 9:00pm on a Saturday night at an admission gate. Admission had been paused because the fair had reached capacity, and people could only enter as people left. This announcement sparked a melee and a crowd of young people rushed the gates, which was when the shooting occurred.

No firearms are allowed onto the fairgrounds and the shooting took place outside the gates.  Five juveniles were arrested and four guns were seized. The Marion County Sheriff's Office later said the incident was gang-related and that earlier in the day sheriff's deputies had attempted to eject suspected gang members.

The fair made the difficult but understandable decision to not open the next day, the closing Sunday.  “I want to commend how our Sheriff's Department and local Law Enforcement handled the incident. What happened here is not just a problem in our community, but a problem nationwide.” 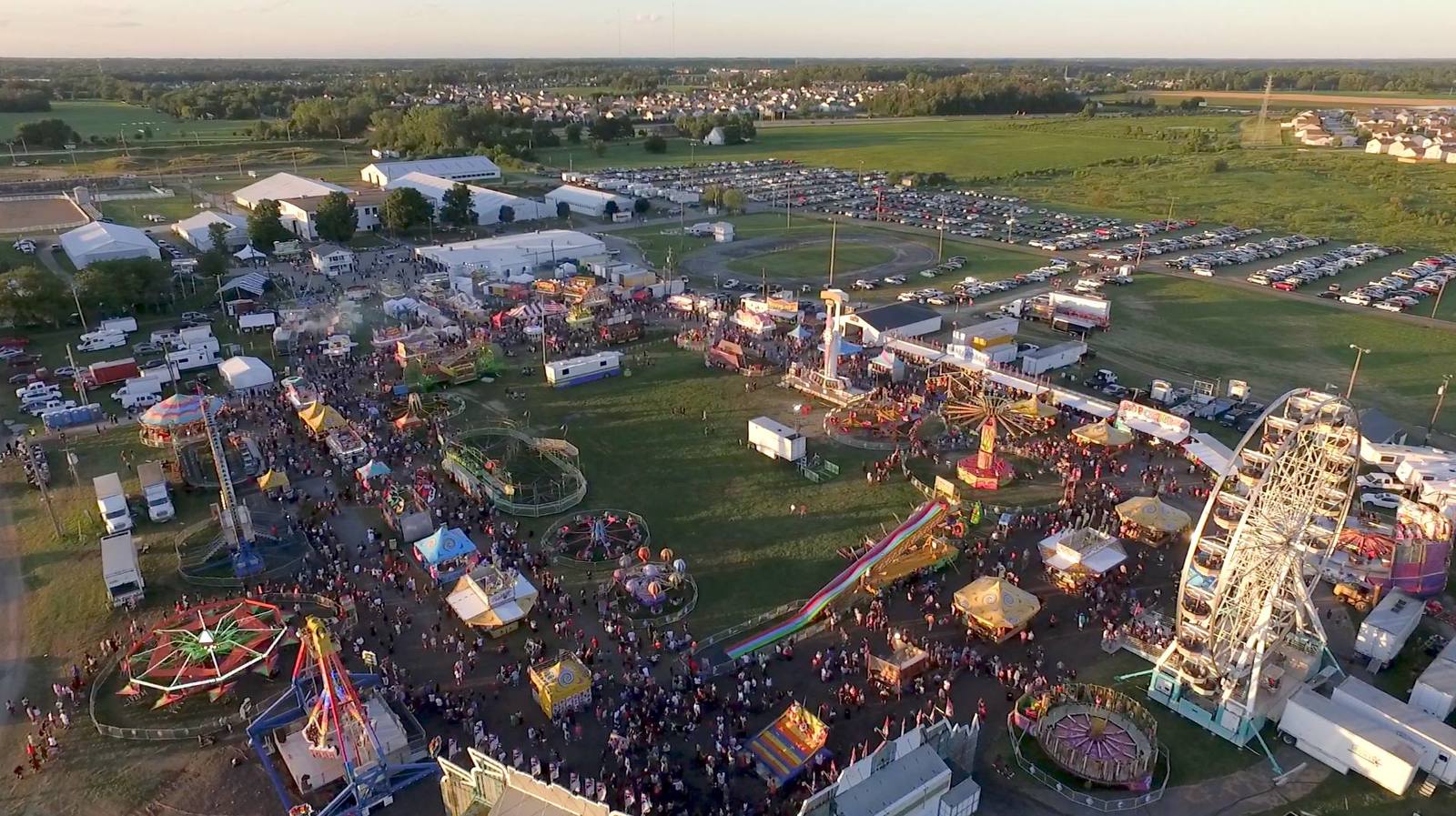