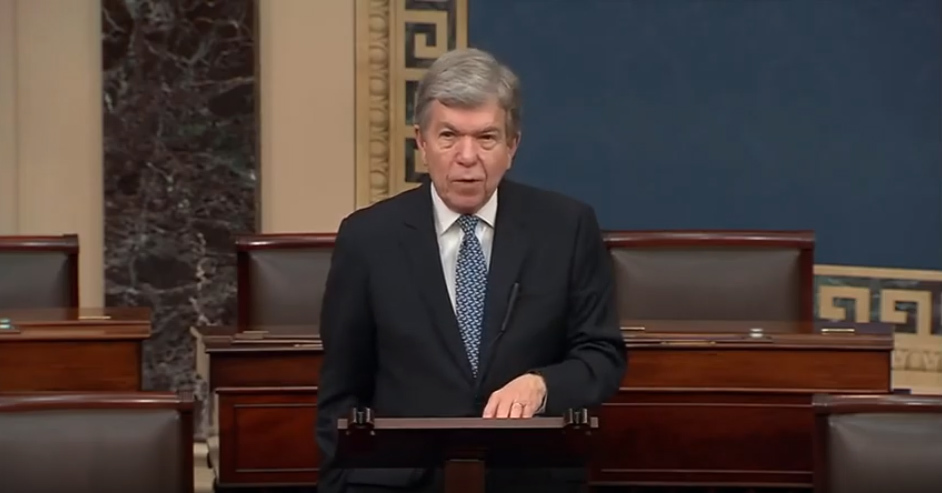 Senator Roy Blunt (MO-R) Addresses the Senate
Blunt spoke on March 24, 2020 for the need for relief for Fairs and Festivals in the 4th phase of the COVID-19 relief package

On March 24, 2020, Senator Roy Blunt (R-Missouri) addressed federal relief and the impact COVID-19 has had on festivals and fairs.  Senator Blunt is the 4th ranked Representative in the Senate.


"We're about to get to the season of the year where people have community festivals and fairs.  The Missouri State Fair, the Ozark Empire Fair, the Carnivals that occur in our state (of Missouri),  the 6-10 month travel destinations like Silver Dollar City, Six Flags, or Worlds of Fun.  If you lose part of that season, that part of the season is lost and you're not going to get that May, June, or April back.  You're not going to tack it on at the end by saying we will just be open in January to make up for the people that would have been at our theme park in June," said Blunt.


Blunt expressed the need to provide federal funding for the industry in part four of the relief package.


You can view Blunt's speech in its entirety below (courtesy of the IAFE):

Blunt spoke on March 24, 2020 for the need for relief for Fairs and Festivals in the 4th phase of the COVID-19 relief package