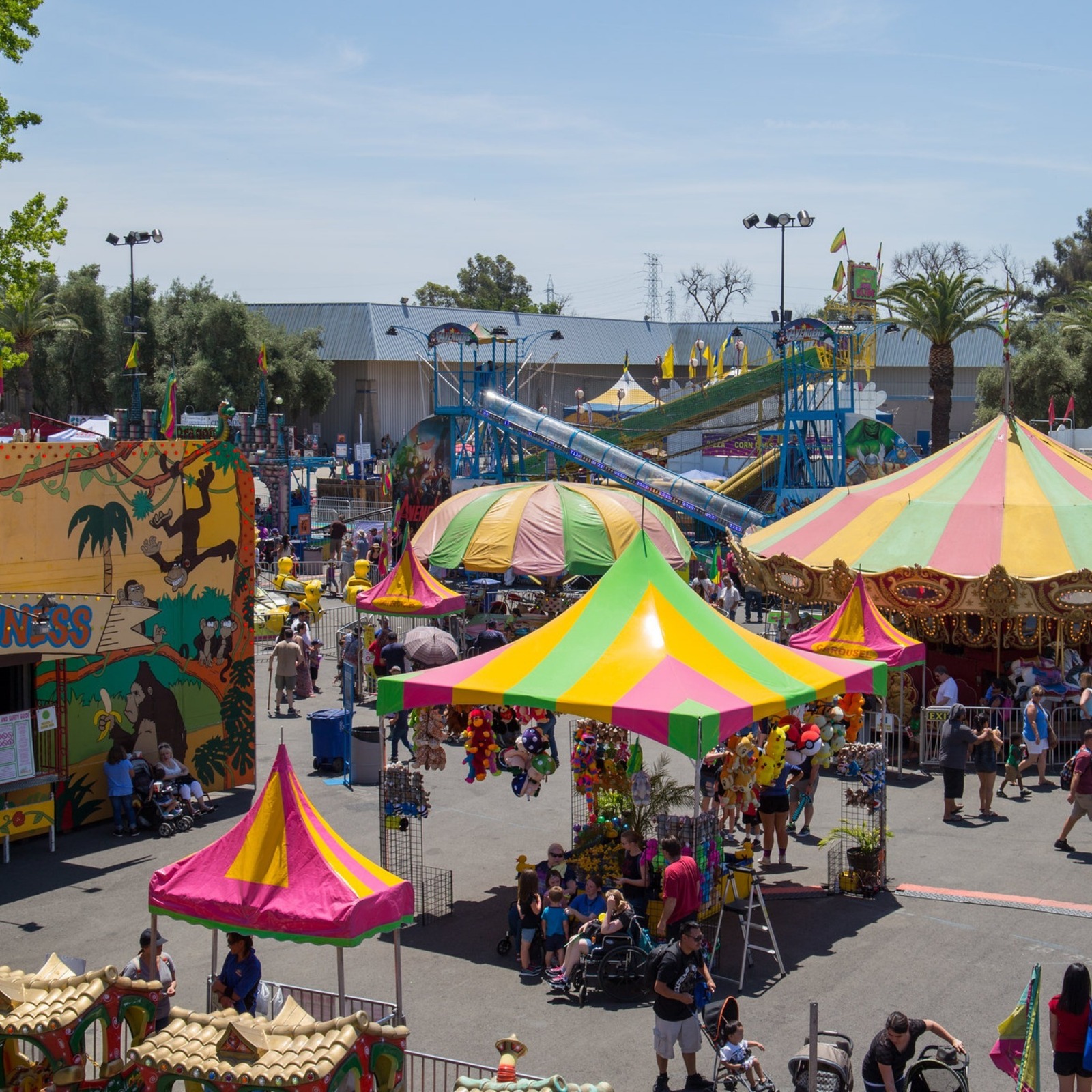 The 2022 Sacramento County Fair ran May 26 – 30th, Memorial Weekend, marking a welcome return for the event which had missed two years due to COVID-19 restrictions. Featuring a theme of “Banding Together,” the fair included a new interactive exhibition featuring dinosaurs, birds, and reptiles, “Dinosaurs Throughout the Ages.” The exhibition was free with admission to the fair.

But that's not all: from the Stars and Stripes bull riding event to the return of the demolition derby, the jubilant fairgoers had a lot to celebrate. “This is a time for us to stop and reflect, give thanks, and come together as a community," related Graham Enos, Sacramento County Fair spokesman.

The Demolition Derby was an especially triumphant return. Held on May 30th, the popular event returned for Memorial Day for the first time in seven years. It was put on by WGAS motorsports.

The fair promised to be bigger and better than in the past, with attractions such as Peppa Pig, the comedy team of Alfred and Seymore, magicians, hypnotists, and dog shows among other attractions and events. There was a street drum corps, the Wilder Show animal act, Twiggy the water-skiing squirrel, and Extreme Dogs. Camel shows, duck, and pig races, and an interactive Science Fun Show in the All About Science Kid's Zone were among the largest crowd-drawing attractions. 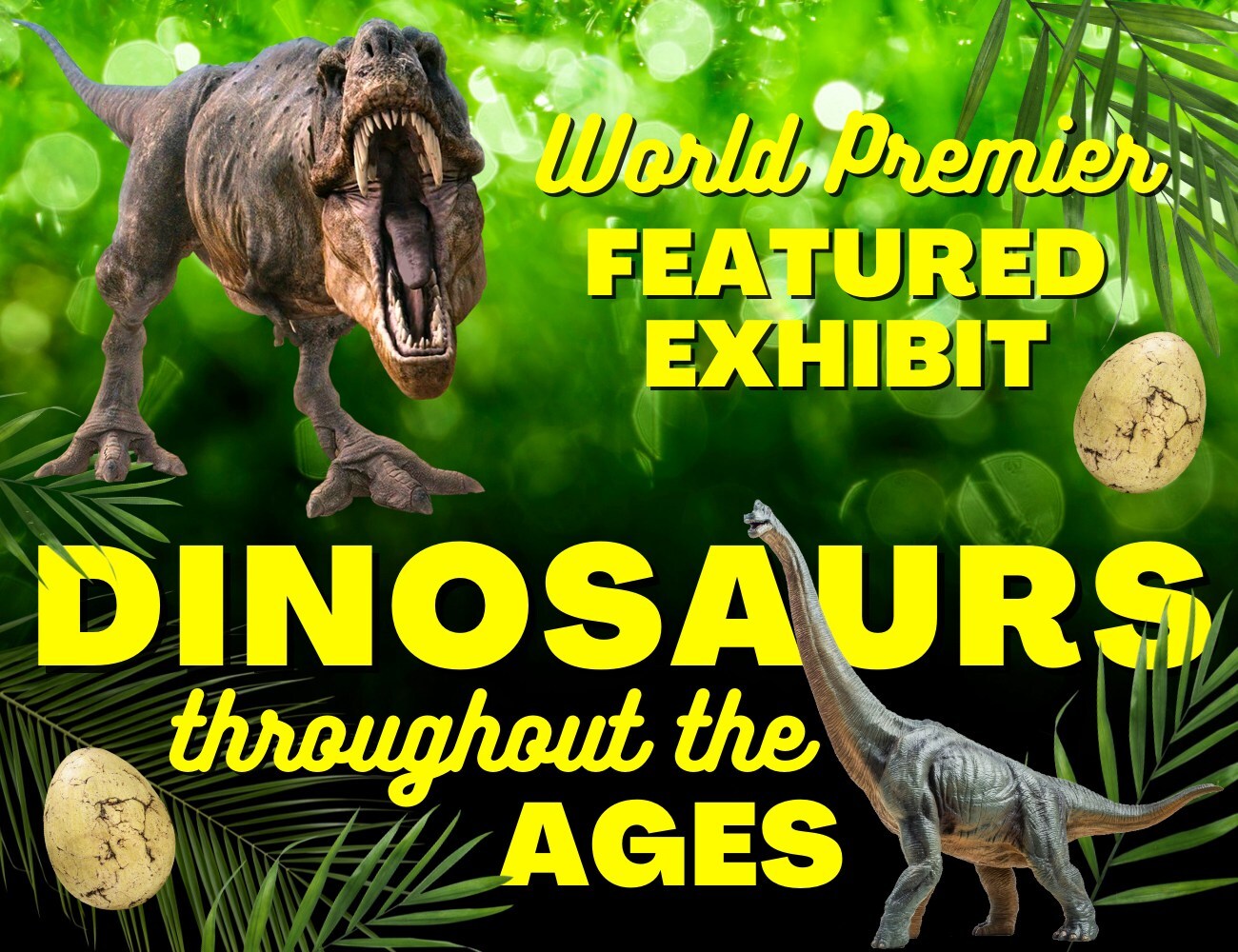 PJ Masks made a welcomed return performance to the fair, costumed characters representing the animated kid's superhero show. The act is designed, according to fair spokespersons, to fire up kids' imagination and curiosity, and encourage teamwork. Photo ops were also encouraged.

Food was also big this year, from extra-large turkey legs to the ubiquitous deep-fried Oreos and Twinkies. In fact, many attendees came just for the food, one of the many things they missed during the fair's two-year closure. 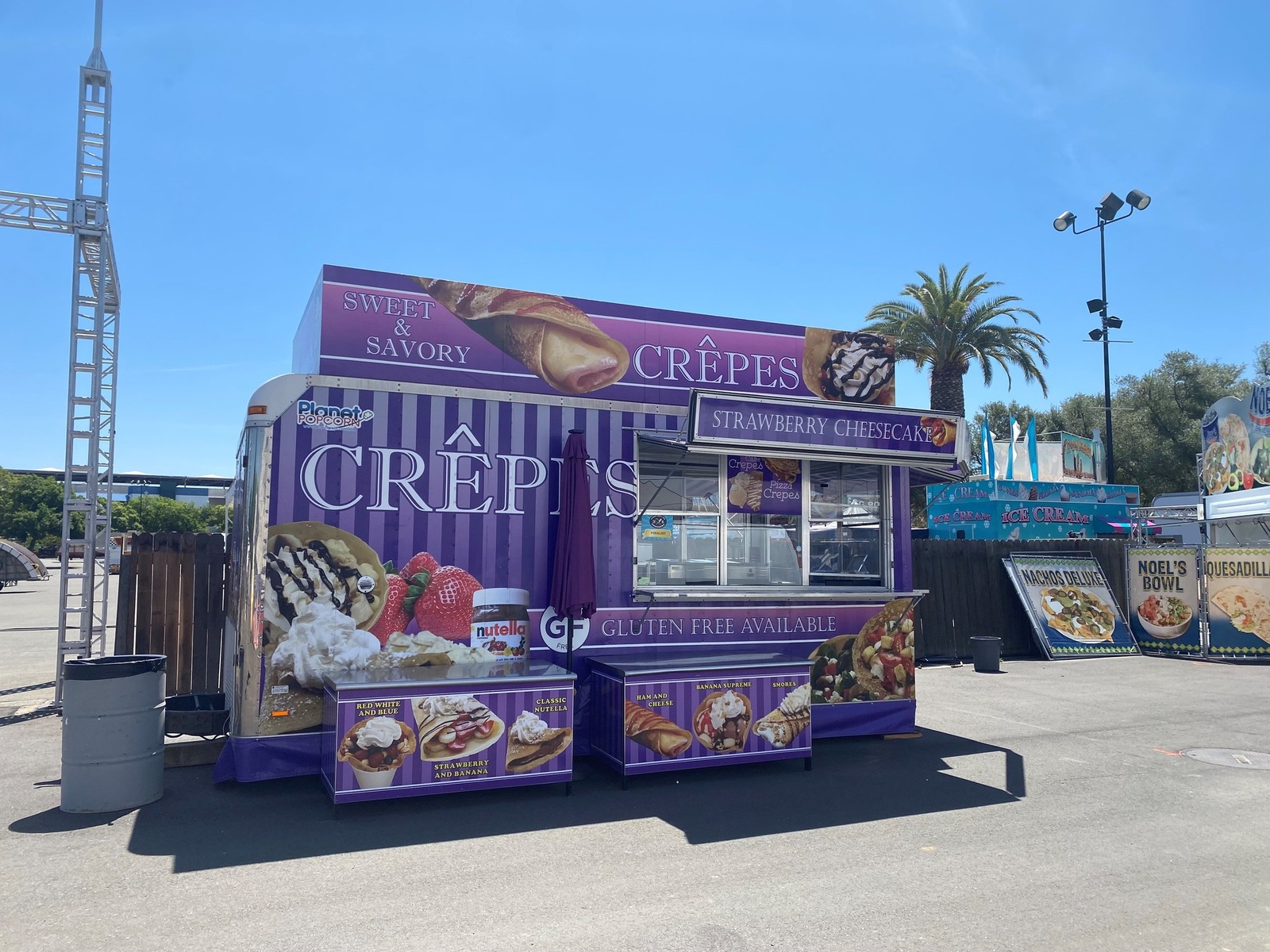 Along with the Demolition Derby making a roaring return to the Grandstand viewing area, Monster Trucks roared into place along with dirt bikes at the Malicious Marauders Monster Trucks event held in the Lasher's Elk Grove RAM Arena. Fairgoers viewed a variety of driver hijinks and epic performances.

But perhaps the single most welcome return was that of the animals from Future Farmers of America and 4-H organizations. FFA prepared over 200 livestock entries. "It's a very large deal, these kids have been waiting for two years, we were all disappointed two years ago when it got canceled, so they have been waiting two years to do this," Jean Davis of the Elverta 4-H remarked. Fair spokesman Enos added “This is an educational opportunity for students throughout the region to get a better handle on what it means to raise animals and grow food and it further reinforces Sacramento's mission to be a Farm-to-Fork leader in both the region and the country.”

But that wasn't the only way for fair visitors to see animals. The All-Alaskan Racing Pigs drew crowds as did the petting zoo. And there was poodle and equestrian action at the Ramos Brothers Circus. The Ramos family also presented the keystone of their international renown according to fair spokesmen, due to their unique three-catcher trapeze act. The circus' partnership with the fair has been long standing, providing two hours of family fun including the trapeze, jugglers, and daredevil performances.


Parents could chill while kids participated at the Saddle Sunflower Ranch, where mini pedal tractor-pulls and cow milking were among the interactive offerings. At the ranch the focus for kids is on farm and agricultural learning. However, interactive events – from science to comedy acts – were the theme for most of the children's activities offered at this year's events. 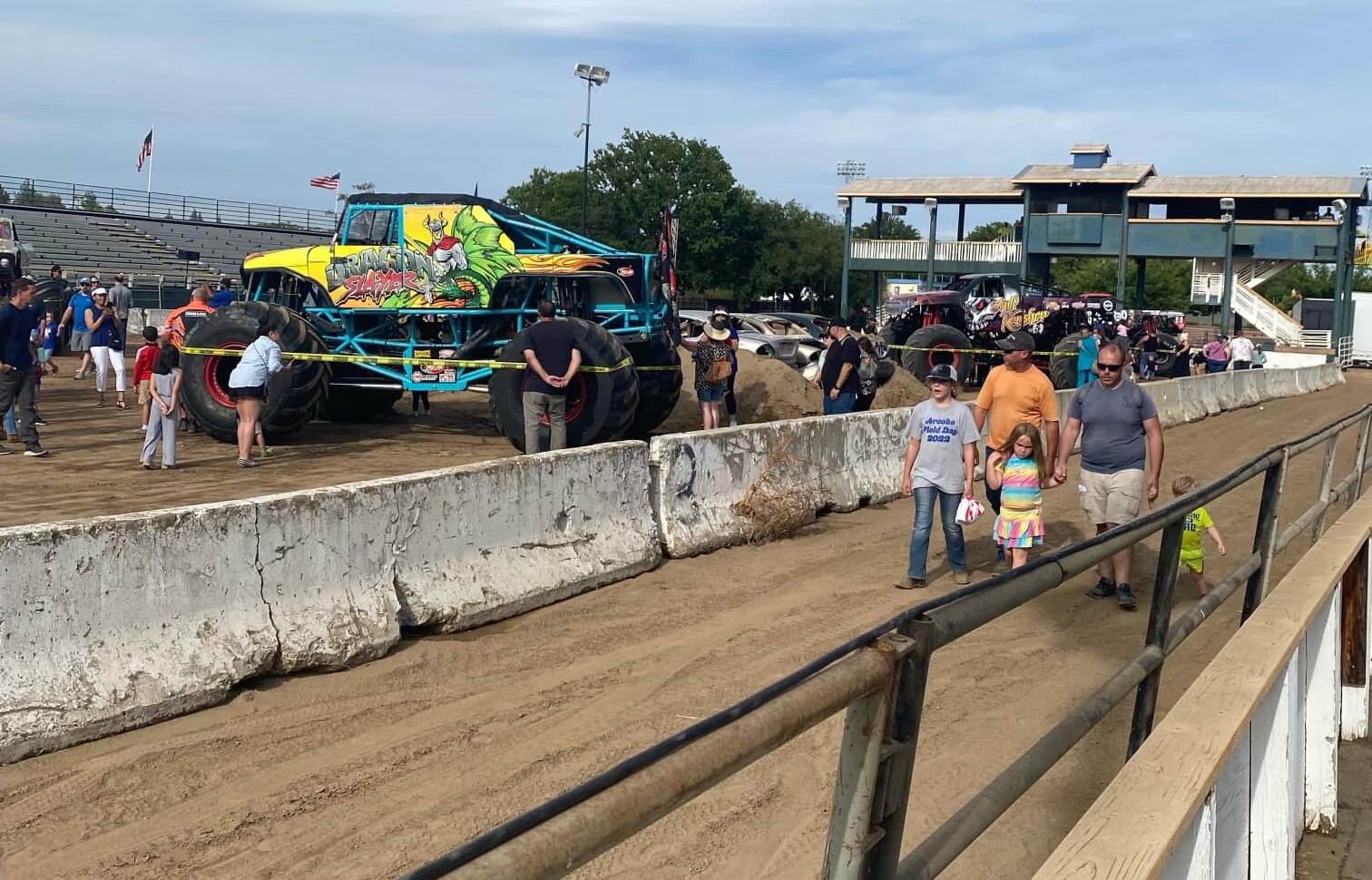 Nightly concerts made adults interactive participants too, as they danced to acts such as the Outlaw Mariachis, Queen Nation, the Ragdolls, country singer Ashley Barron and the Paperback Writer True Beatles Experience. The concerts were free with admission, as was the dinosaur exhibition, science fair, and circus.

General admission cost $12.00 this year with kids ages 12-16 priced at $10, seniors 60+ at $8, and kids under the age of 12 always free, making the event a good deal for families. On Monday the 30th, all military were admitted free with a valid military ID. Fair parking was $10 and wheelchairs were available for rent for $20.

The carnival, provided by Midway of Fun, offered an unlimited daily ride wristband for $35, which did not include fair admission. The carnival purveyor offered over 30 rides plus a ten-ride Kids' Carnival for kids ages 3 to 7 years. Among the rides available this year were the Phoenix, and the Zipper in the thrill categories, and the giant Bumper Cars and the Ferris Wheel were popular family attractions.

The Sacramento County Fair was established in 1937 in the City of Galt where the Galt Flea Market and Park are presently located. In 1948 it was changed from a County Fair to a District Agricultural Association. The fair moved to its current Cal Expo-grounds location in 1969.

The grounds are also home to the much larger California State Fair, which will run this year in July, also following a two-year hiatus due to the pandemic. The State Fair returns July 15-31st. Pickering and the Cal Expo staff will also be running the State Fair when it makes its return.

Attendance numbers for the county fair this year have yet to be announced, but past attendance has run between 100,000 and 150,000 visitors in recent years.