Rides 4-U: Ready For Post-Pandemic Sales at IAAPA Convention 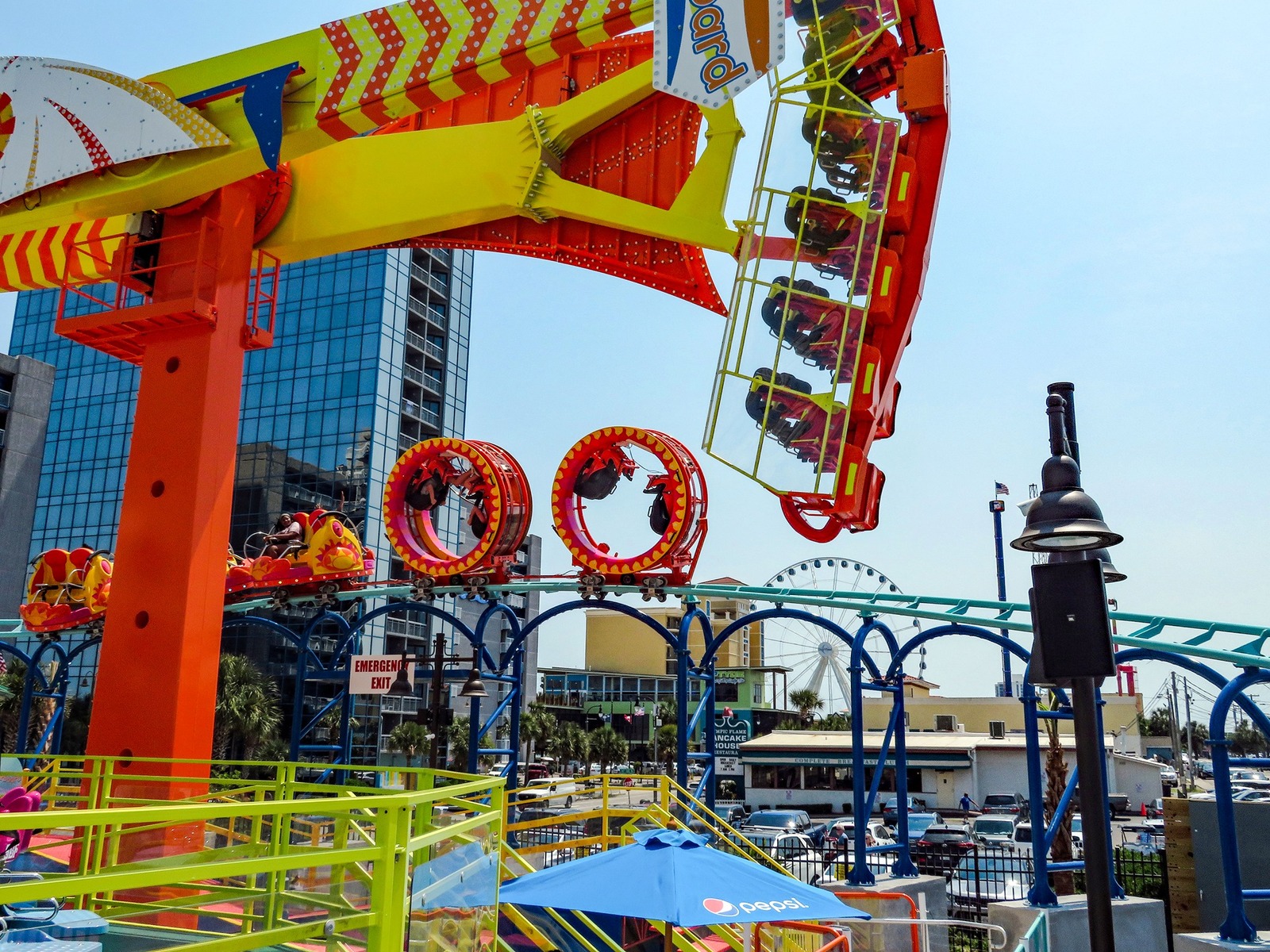 Rides 4-U will have a big showing at the 2021 IAAPA convention. Len Soled, President of Rides 4-U, is looking forward to making up lost time with clients and friends at the upcoming convention while closing some deals in the process.

“We're bringing a mini Trabant, with seats facing out, to the IAAPA convention,” says Soled. “We brought a mini break dance to the convention the last 2 years. NAME (North American Midway Entertainment) had great success with the mini break dance ride last season and will be purchasing a second one for an additional unit”; the ride will also be on display at IAAPA.

Rides 4 U had a very successful run in 2021. Soled is very pleased with the numbers of sales and inquiries from clients even with the current lack of financing opportunities in the amusement business. “I'm actively and aggressively helping to find new sources for financing and to strengthen additional sources,” says Soled. Luckily, despite the financing gap, carnival companies have often been able to work with their own banks and pull together the money needed to make ride purchases.

Soled and his team recently closed a deal for a Groovy Bus with Big Rock Amusements that will be coming to the carnival trade show in Gibsonton, FL. Other recent sales include a dragon train to Rob Wagner. “We're having great success with both the kiddie and ‘tweener' rides, says Soled. He's also working on several big deals with KMG. “We're working with Campy's Amusements on a new Freak Out for the 2022 season and a new Freak Out for Ed Powers as well,” says Soled. He's hoping to close several pending deals at the IAAPA show. KMG will not have its own booth and will be working out of the Rides 4-U space. 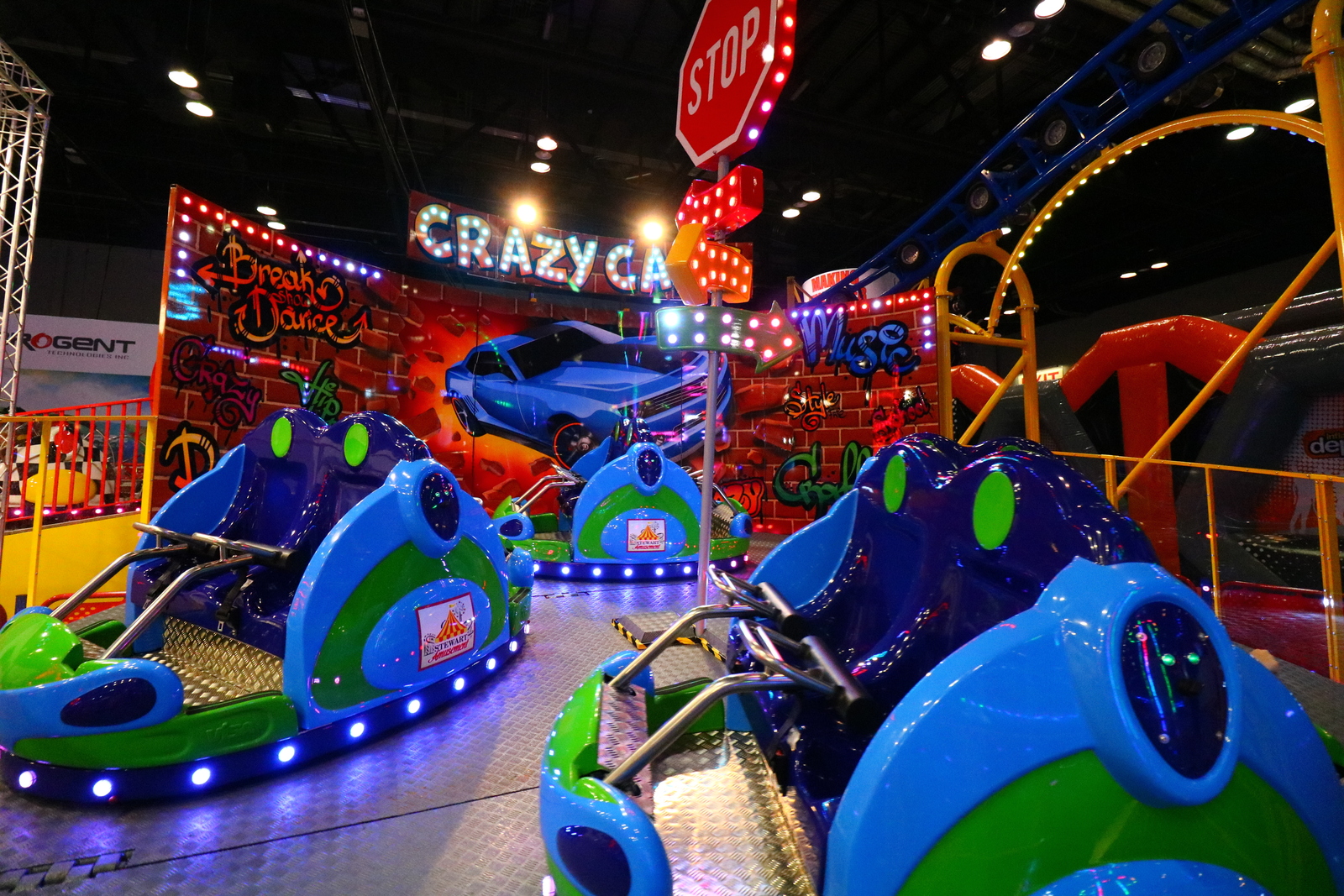 Always looking to expand his inventory, Soled is working with manufacturing partners to add some new rides for this season and next. Rides 4-U is currently working on a new style “Space Gun” ride which is similar to a Kamikaze. “So far we've made two sales to amusement parks and are hoping to finalize a deal to make that ride portable,” says Soled.

Rides 4-U is co-sponsoring a party at FunSpot with Wisdom Rides on Wednesday the 17th from 7-9. “The intention is for it to be more of a social event. I like to give back and thank my customers,” says Soled.

“I'm really excited to see people and am happy that covid-19 is almost in the rear view mirror. I've heard a lot of carnival people will be at the show. It's been 2 long years and this industry thrives on networking and socializing; it's a small, tight-knit community.” 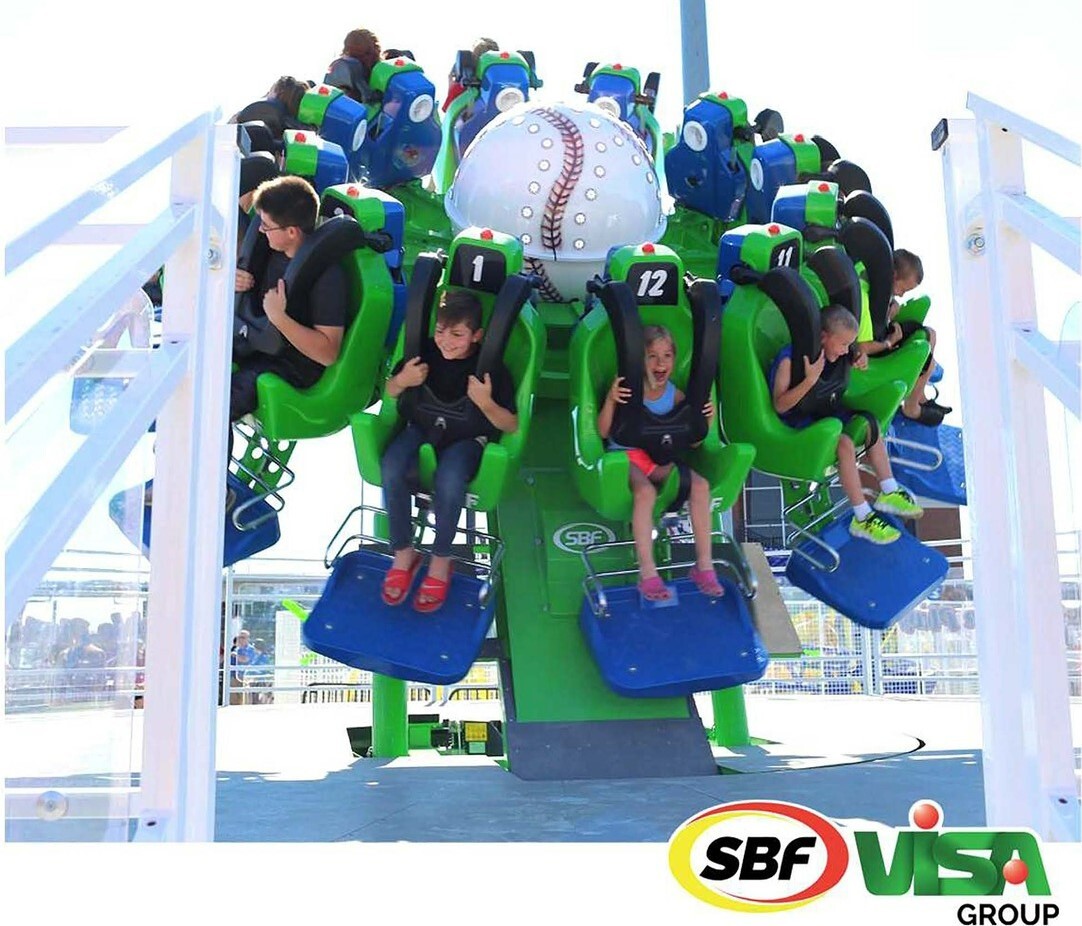 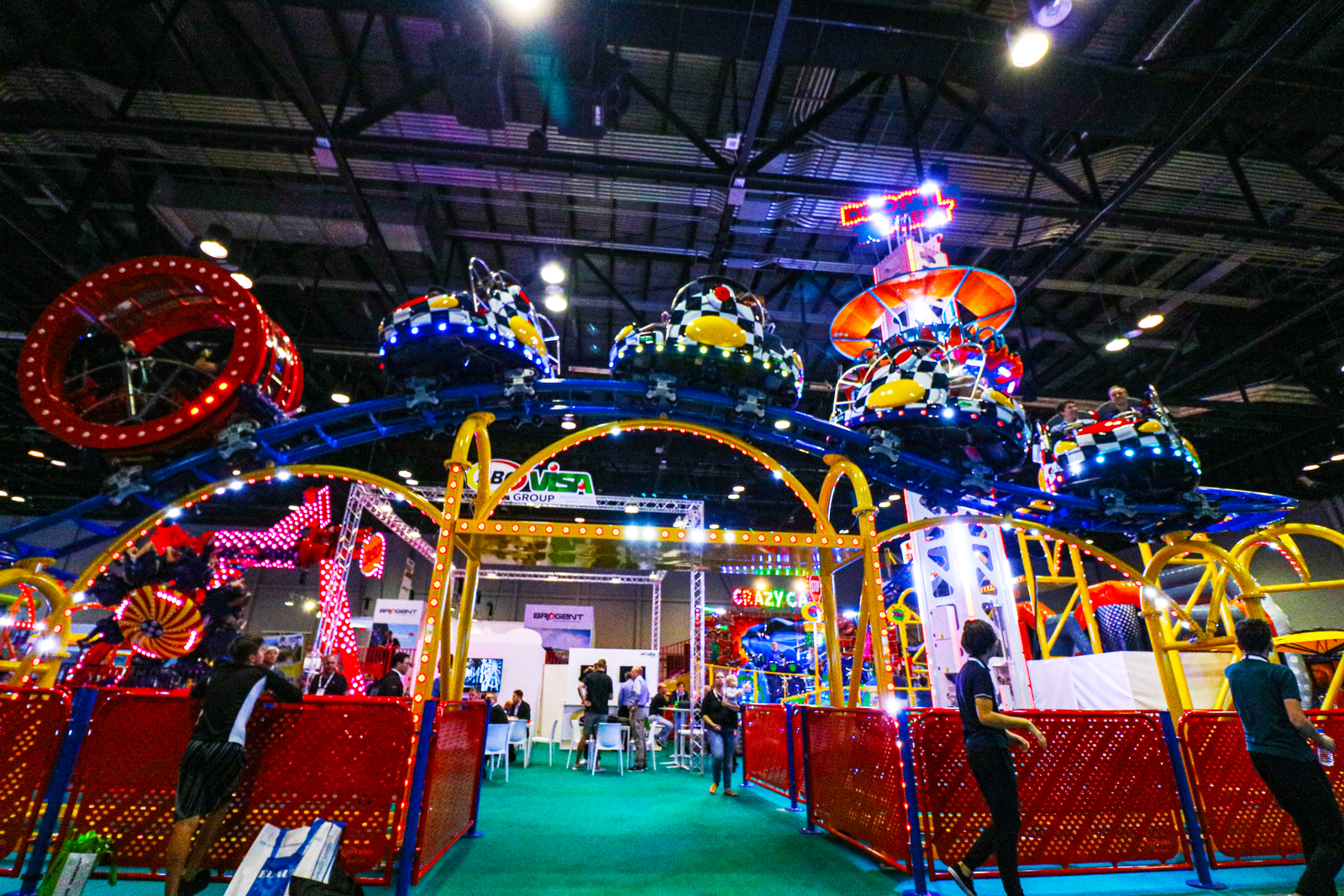