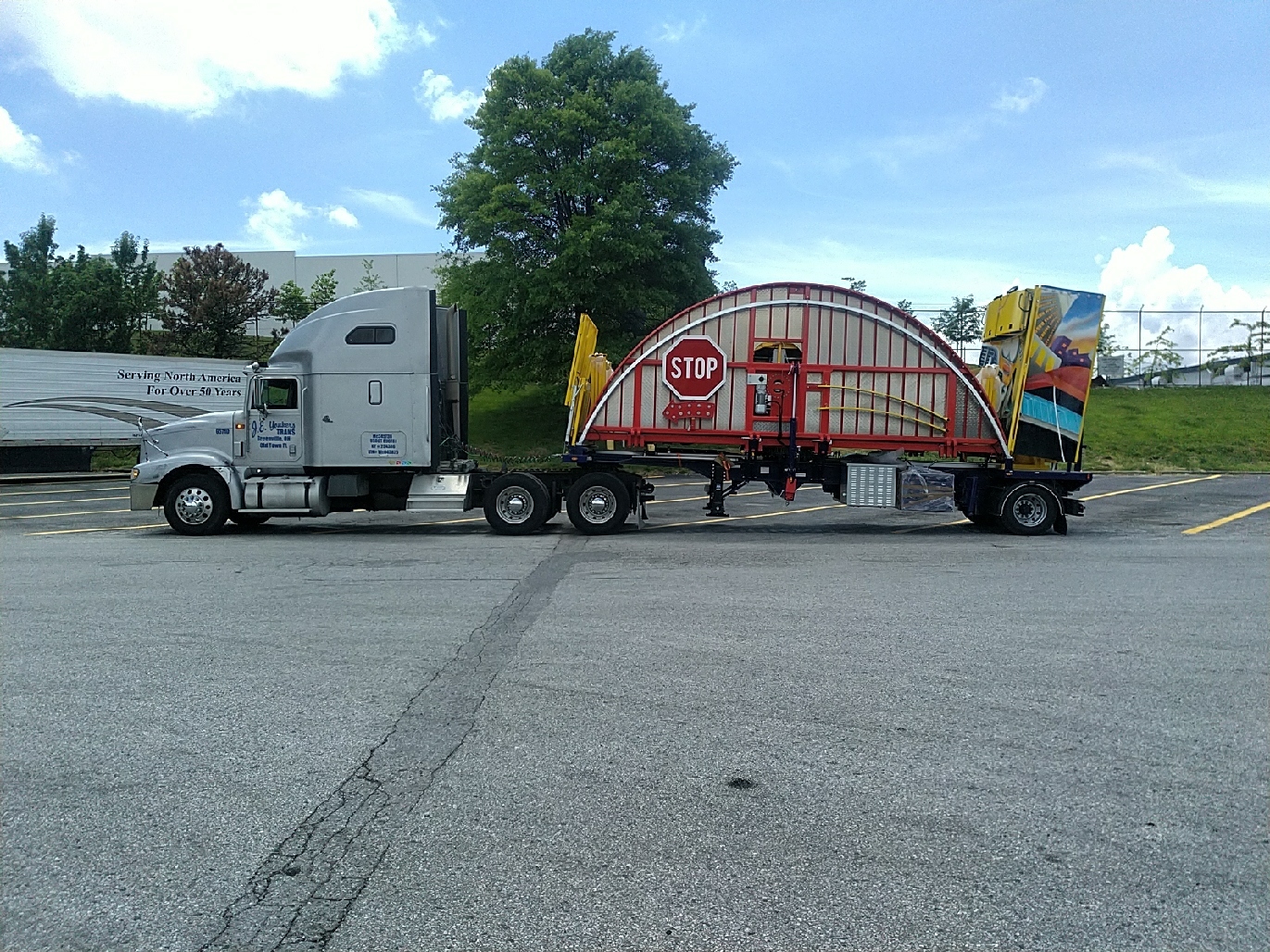 Len Soled's Rides 4-U was pleased to announce yet another new ride delivery during the COVID-19 pandemic.  Last week, a Mini Break Dance themed Crazy Cabs was delivered to North American Midway Entertainment.  The piece, built by SBF/Visa of Italy, racks on a 28ft pup trailer and can be set up in less than an hour.  It's small footprint makes for an easy fit in kiddieland or on the main midway.

"The Mini Break Dance is a great addition to our current lineup of kiddie rides and will provide fun and excitement for younger children for years to come.  This Mini Break Dance, in particular, is one of the nicest I have seen in quite some time," said Danny Huston, CEO of NAME.

The piece debuted at the 2017 IAAPA Trade Show as a ground mounted park model with a focus on small amusement parks and family entertainment centers.  Due to its popularity, a trailer mounted model was developed in 2018 and several carnivals have added the piece to their lineup including Bates Brothers, Majestic Midways, Murray Brothers, and now NAME.

"We're looking forward to some carnivals and parks getting open," said Soled.  "Our future deliveries are still on schedule and some of our customers are optimistic about placing orders for new attractions later this year." 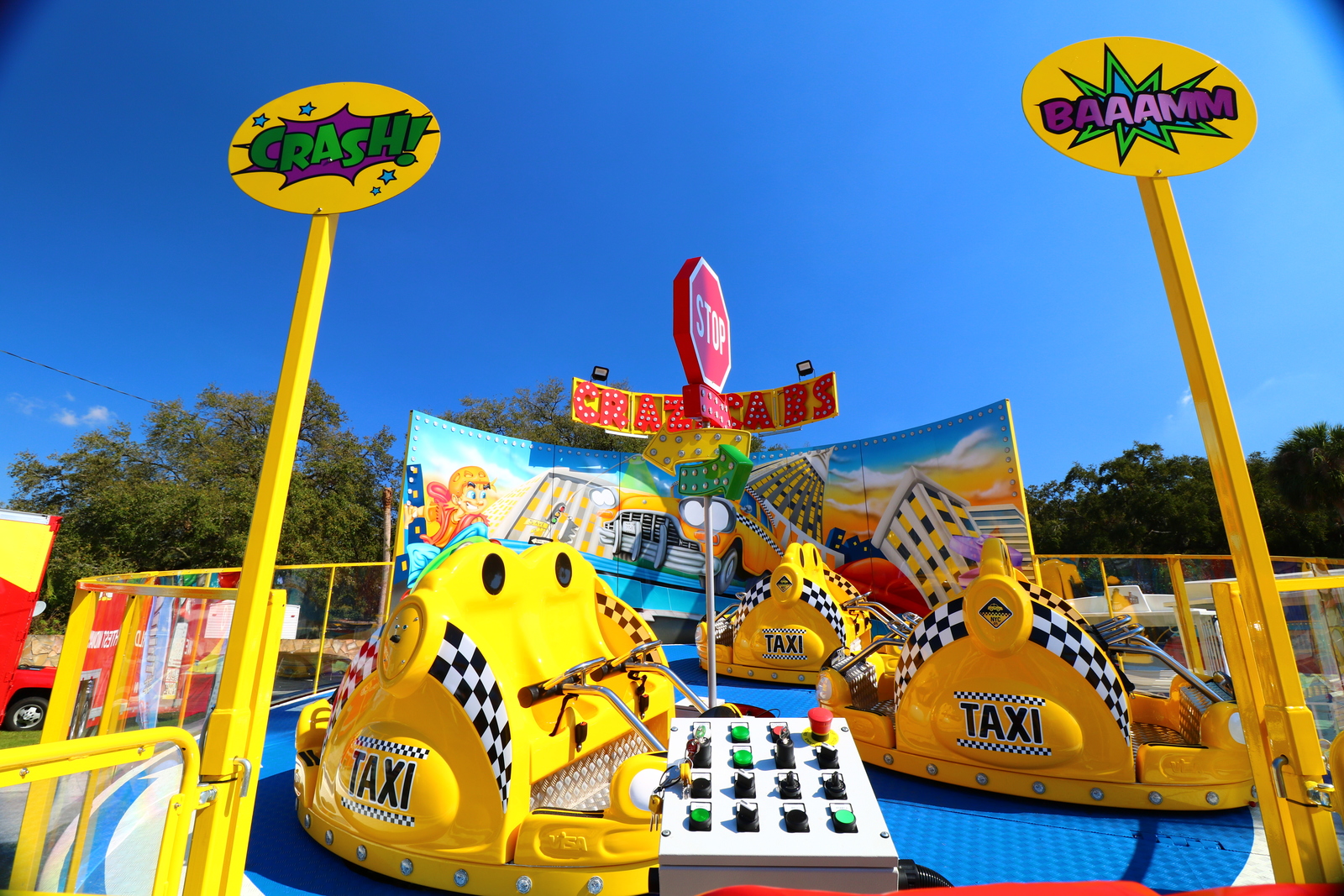 New Mini Breakdance on its way to Indiana