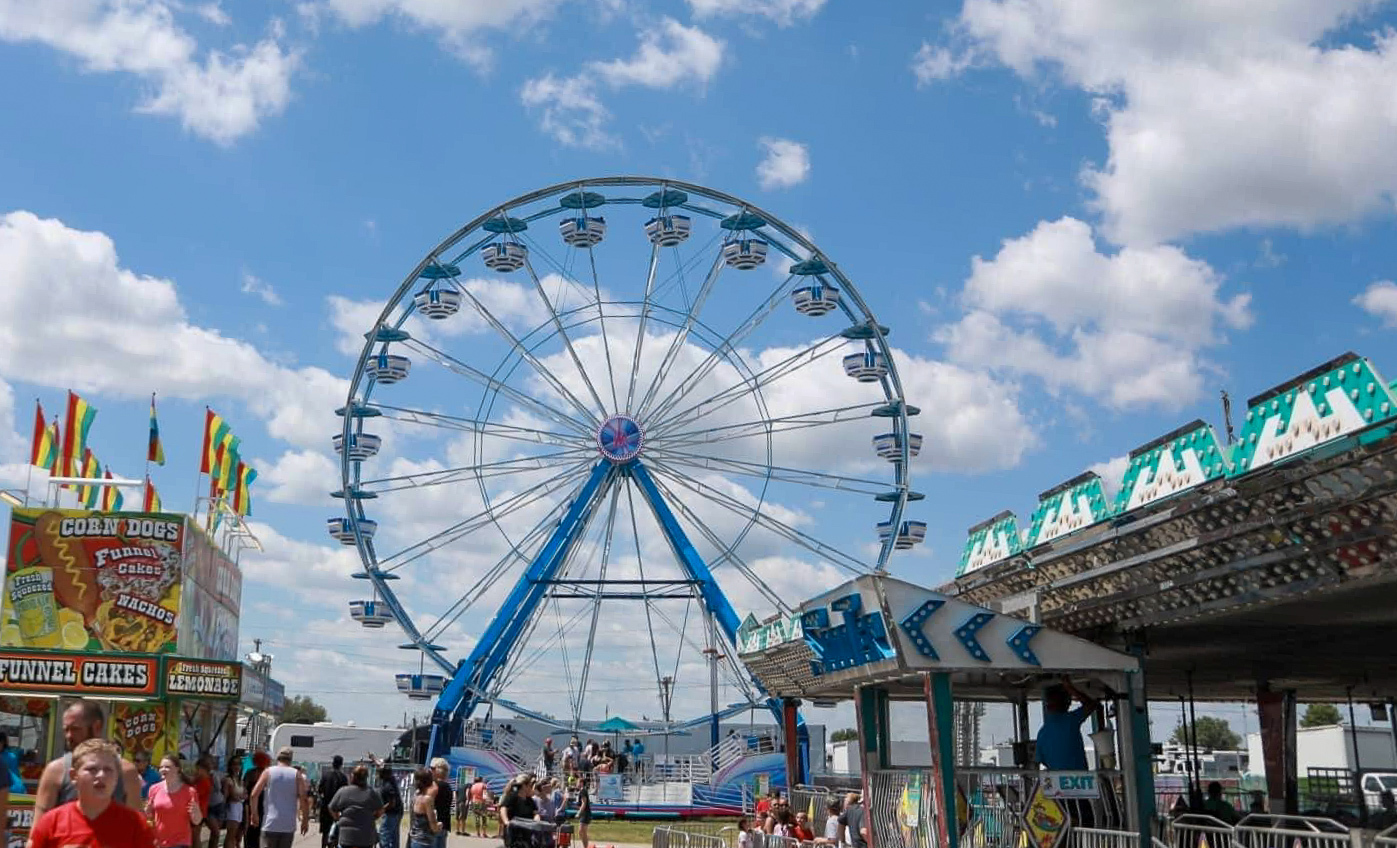 But, unlike many fairs who delayed 2021 fair planning to what was essentially the last possible moment a full fair could be adequately implemented, the Missouri State Fair remained determined that it would have only one cancelled fair in its history (not counting World War II).

“We were full steam ahead for 2020 when it pivoted to a livestock only show on July 17, 2020, just less than a month before the start of what was planned to be a “normal” fair,” said Mark Wolfe, Fair Director. “Undoing what had been done to plan for that and making modifications for a junior livestock show added additional planning. So, planning for the 2021 Fair started after the livestock show, just like any other normal year. We never did not plan for the 2021 Fair – we proceeded as normal for the most part, a little cautious initially on the financial side of things, until we knew for sure that we had some funding to help us, but we planned pretty much as normal.” 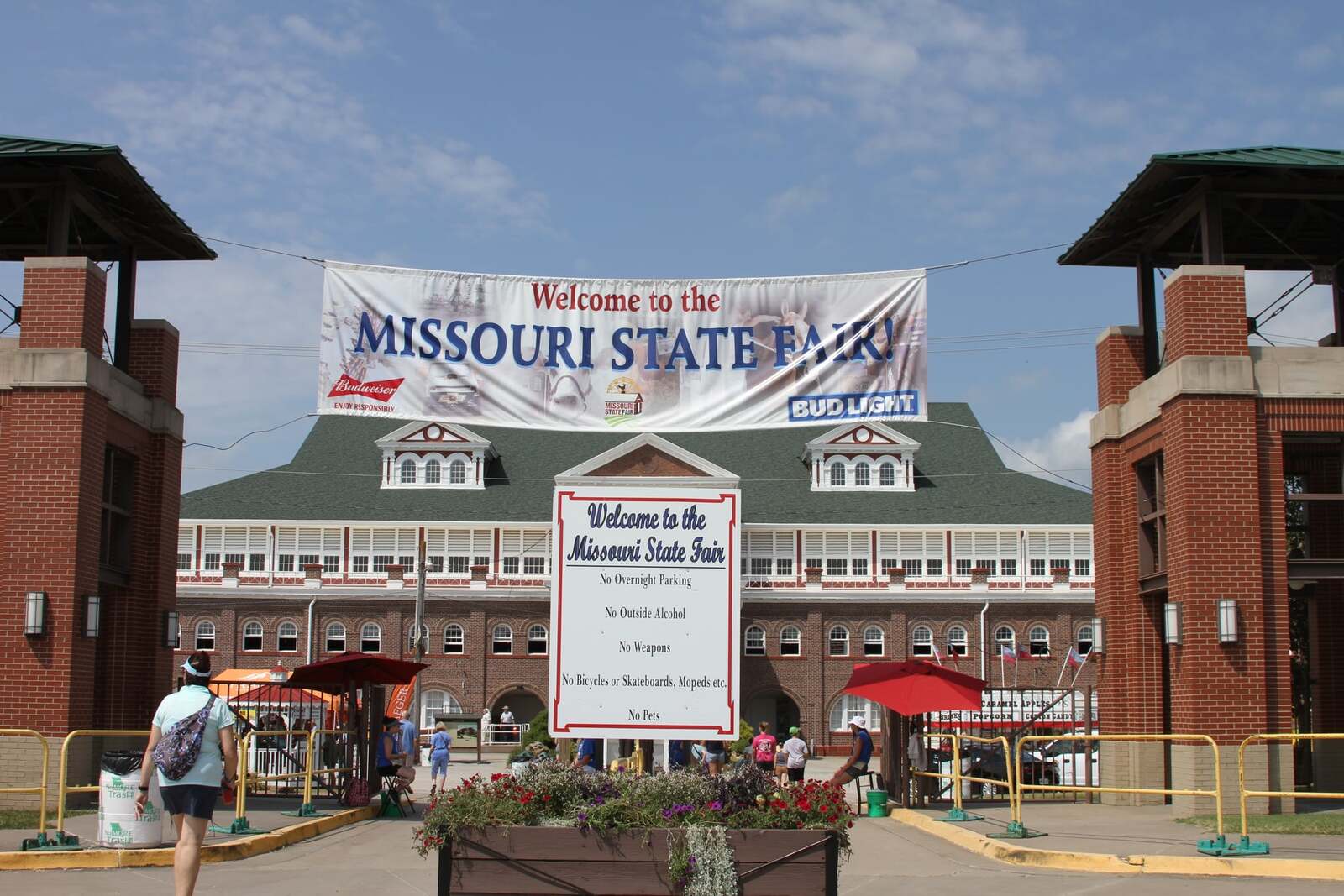 
While normal may be a relative term in times like these, Missourians welcomed the return of its annual summer tradition. Attendance seemed comparable to last year, and the festive atmosphere was enhanced by some lucky weather and a star-studded concert line up. “The weather cooperated for the most part,” said Wolfe. “We had a storm come through on opening night, which did end up with us having to cancel the concert (Trace Adkins) that evening. We had some fairly warm days, but overall the weather held out and by the last part of the Fair we had some very nice mild temperature days. We do not have final numbers for attendance yet as we are awaiting the reports from a couple of our advance ticket outlets who are still auditing their numbers, but we anticipate that the numbers will be comparable to 2019.”

The grandstand, which operated without capacity limitations, featured national acts such as Hank Williams, Jr., The Beach Boys and Boyz II Men. The fair has always been a popular Midwest stage, but pandemic uncertainties did cause some disruptions. Rolling over entertainment contracts from 2020 into 2021, was not a smooth transition. “We were able to roll over some of those that we had booked, but not everyone was able to make it work,” he said. â€¨Overall I'd say about half of them did from the free entertainment side of things.”

In addition to a rainout cancellation opening day, last minute cancellations by touring acts plagued the 2021 fair. “We did have some cancellations that occurred right before the shows,” said Wolfe. “Cassadee Pope was schedule to open for Russell Dickerson She had to cancel – Roman Alexander was booked to replace her. The lineup for the August 20 show of Colter Wall, Charley Crockett and Tim Montana all cancelled about three days before the show. That show was replaced with Frankie Ballard and Alex Miller.”


The Wade Shows midway featured 35 rides this year, compared to 41 rides in 2019, although midway revenue was up 25 percent, according to Wolfe, who noted this year's top grossing rides included: Giant wheel, Street Fighter, Extreme and Vertigo. He added, “Per cap spending was up.”

“We had a record year,” said Frank Zaitshik of Wade Shows.

With the Pandemic, reduced marketing, and unpredictable turnouts… one might imagine having record setting revenue must have been unexpected.

“Nothing surprises me this year, or last,” said Zaitshik. “We see so many different reactions in different parts of the country. It is interesting but not surprising that one fair enjoys an increase. People have cabin fever and spending is on a steroid bump. The timing was such that all restrictions had been lifted. There's a pent up demand, a better than average shake on weather, and a great job by the Missouri State Fair staff and board.”

He added, “We had a great fair, and one without incident. That is always important to remember.”

Navigating the 2021 route has been neither easy nor simple for carnival companies. Like so many other midway providers and other outdoor industry event companies, Wade Shows has been afflicted by labor shortages – “we were able to get our foreign workers, but the trained American workers we had to layoff have not returned liked we hoped,” he said. “Our units are operating with 20 percent fewer rides.”

In addition, transportation costs have skyrocketed. Carnival companies, especially those with multiple units and routes that traverse several states, are facing a double whammy – not only have prices at the pump creeped upwards, but independent trucking companies rates have skyrocketed.

“The trucking industry is booming, drivers are in short supply,” said Zaitshik. “It's very competitive which is a big change from 2019. Revenue has been up, but some expenses are becoming uncontrollable.” 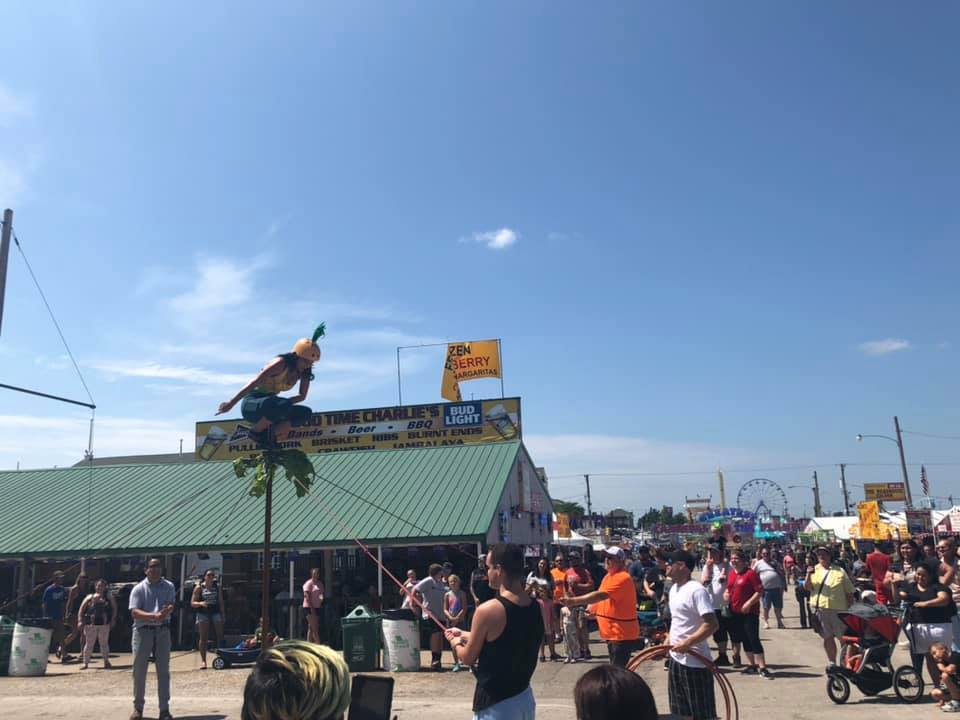 
How does one market a fair in these times? Treading lightly between heavily promoting the fair while being sensitive to the crisis situation the community's been living under and providing health and safety information fairgoers can utilize. In addition, having lost a year's revenue has cut into coffers and marketing budgets have to be spent more wisely.

Luckily, the Missouri State Fair had a marketing angle that has taken two centuries to be possible. The Show Me State was celebrating its 200th birthday in 2021, an ideal situation for an annual event that celebrates everything Missouri.

“We printed less of our brochures this year and created a digital version on our website,” said Wolfe. “Those dollars saved from not printing as many brochures we shifted to digital, which included more advertising on social media, both general fair/video and also for concerts.

For Wolfe, reopening the fair meant drawing on industry resources for guidance. But it was the fairgoer who provided the best proof of genuine success. “We have great resources available through the International Association of Fairs and Expositions and have had many discussions with other fairs and how they proceeded in 2020 and now in 2021,” he said. “We are always learning and there's always room for improvement. Overall we were happy to with how things turned out for 2021. We had great weather for the most part, which certainly helps, and there were a lot of smiles as fairgoers walked around the grounds.” 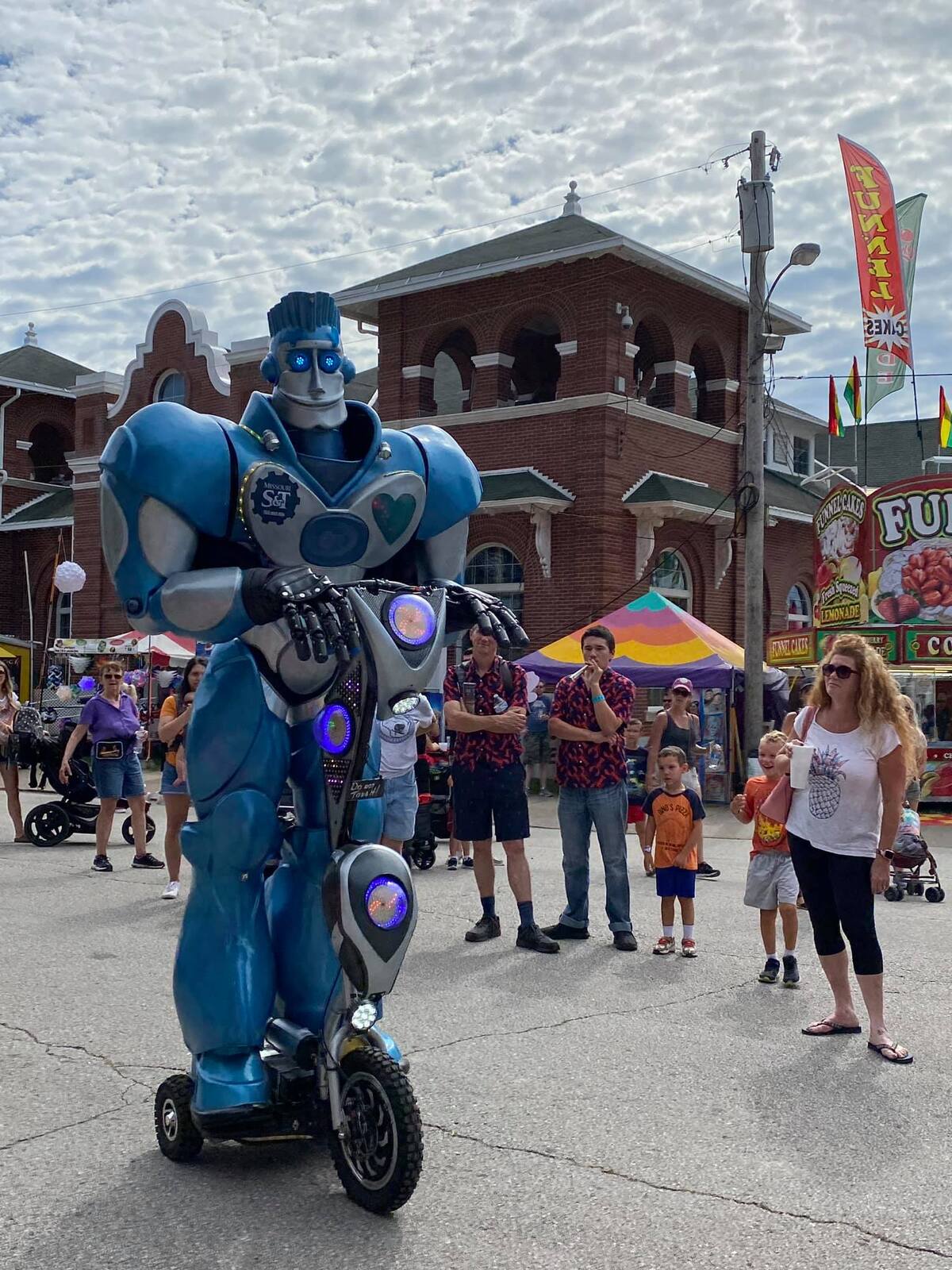