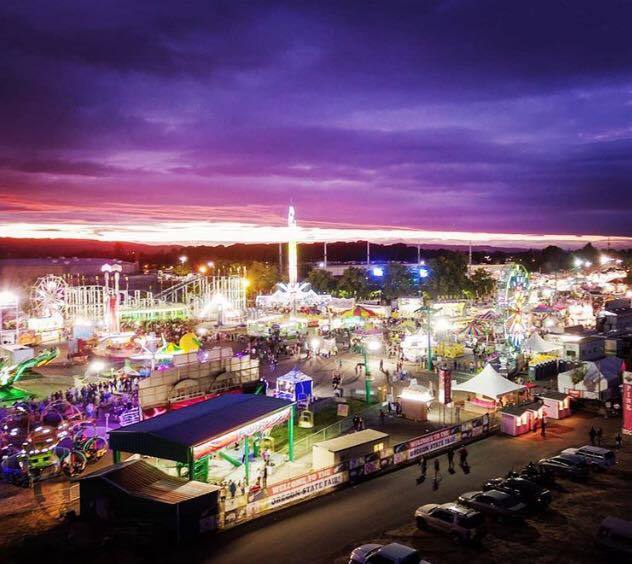 Located in Portland, Ore., Rainier Amusements is “the next generation” of traveling amusement park entertainment. The family-owned and operated company has over 60 years of midway experience behind it, but as an entity is relatively new, at just five years old.

The company is growing all the time with new rides, games, and food concessions.

According to Rainier Amusements co-owner Crystal Hoss, the company’s newest ride is a Pirate Ship. “It has been our number one ride since we got it in July,” she notes. “We also added a Top Glow water racer game that is doing very well, and we added some new canvas; and in the area of food, we added a new bacon element to our sweet treats, deep fried bacon. It’s very popular,” she attests.

The carnival typically operates as two units; however, on 4th of July weekend, when Rainier runs three different, smaller events, it splits into three units to accommodate clients, Hoss relates.

On a route that traverses Washington, Idaho, and Oregon, Hoss describes some of the company’s biggest venues as the Jackson County Fair in Medford, Ore.; the Oregon State Fair in Salem, Ore., and the Emit Terry Festival in Idaho. For those events, the carnival only runs one full unit.

Hoss explains that the carnival operates from the end of March on, starting around the time of Spring Break, for a six-month period.

“I think one of my favorite fairs to play is the Tillamook County Fair. They still do the pig and Ford races,” Hoss says fondly. “It’s been around for years and years, and features old Model-T Fords that you crank to get going, and you race them around the race track one lap. Then, the driver gets out and picks up a pig, puts it back in the Ford and races around again. The first to put a pig in a cage wins.” The event is not only unique, it brings in a wide range of attendees. “It draws tons and tons of people, Jay Leno sends a whole TV crew and does a big show on it, local television reports on it. It’s hysterical,” Hoss remarks. “And they do horse racing and have a good concert line up – it’s a traditional country fair, and the coast location is one of my favorites,” she adds. And of course, with all the media attention and a wide range of attractions, Hoss notes “Our carnival does very well there for us all around, because of all the crowds that come.” Another favorite: “We always love the state fair. There is just so much of everything, an abundance,” she states. “We also had a really great time this year adding the Jackson County Fair to our route. I have a 13 and 16-year-old, they actually went with a gentleman with the traveling reptile show, and they swam with an alligator in the lake there. That was the highlight of their summer,” she laughs.

But it’s difficult for Hoss to play favorites. “We have all wonderful fairs and providers, lots of small town country fairs where the whole town gets involved, and there is a lot of pride involved in that, which makes them all a lot of fun.”

At the time of the interview, Hoss confided “We are currently now in Port Angeles on the Olympic Peninsula. All these beautiful settings, the pretty and beautiful fairs, I am kind of biased. I am blessed to say I work and live in the Pacific Northwest.”

Hoss speaks about the carnival’s history. “Although we’ve been in business for just five years, we have been in the carnival business itself practically our whole lives. I married into it, my husband’s family’s business was called Rainier Shows; it was his uncle. When he retired, we bought a bunch of equipment and started our own full show as a spin-off of that family show.” She adds “So my husband was born and raised into the business, and so was his mom, this is the outgrowth of that experience.”

The company is always looking at new equipment and upgrading. “We upgrade our signage and logos, we are heavily into social media with Facebook and Instagram, which is something not a lot of carnivals use to promote. We do very well with it though.”

While many companies can say that they are family owned and operated, Hoss explains that for her family, it is entirely the case. “Myself, my husband, sister and brother-in-law, our kids, and my mother in law – between us, there is always an owner on site. All of our staff is U.S. based; we don’t do any H2b visas.” She says the company gets lots of returning staff year after year.

Rainier Amusements is cutting edge when it comes to admission practices. “We run a cashless midway. You can even use our tickets in our food stands,” Hoss explains. “They are pre-loaded with a bar code, and you can create all kinds of packages with them.” She describes some options such as “adding a food item, games, something like that to an all-you-can-ride wristband. The possibilities are endless, it just depends how creative you want to get to do that.” Hoss does this customization both online and on-site. “We do pre-sales for most of our locations, at local stores. We do that to promote the small businesses along with us. People spend money in store as well as at the carnival that way.”

Rainier Amusements currently uses the FunCard system, which is the same e-ticketing system used by Ray Cammack Shows, Funtastic, Strates Shows, among others.

She describes the single per-ticket price at each event as unwavering. “It’s always the same price, .50 cents per single ticket; for $50 you get 120 tickets, which means 20 are free. If you spend $200, you get 50 tickets free. Rides take between 7 and 10 tickets while games are between 1 and 10 tickets.” Unlimited Wristband costs vary by location, she remarks, and the price depends on how many rides the company has at each location. 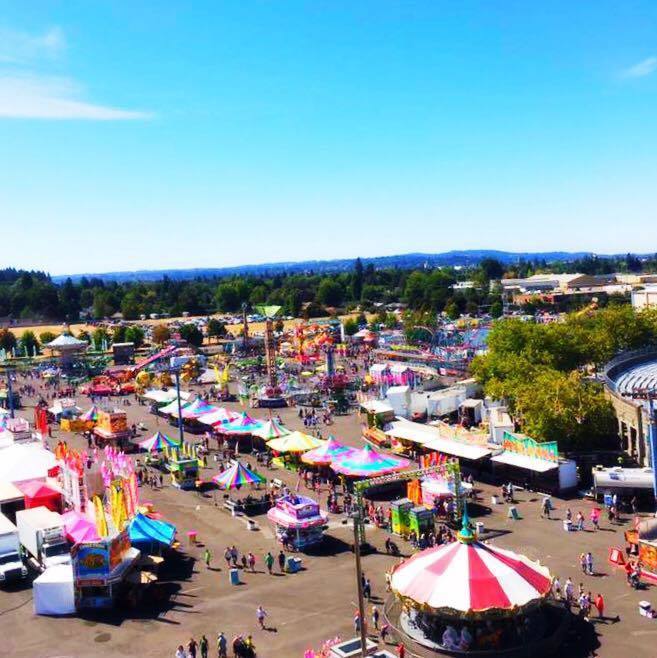 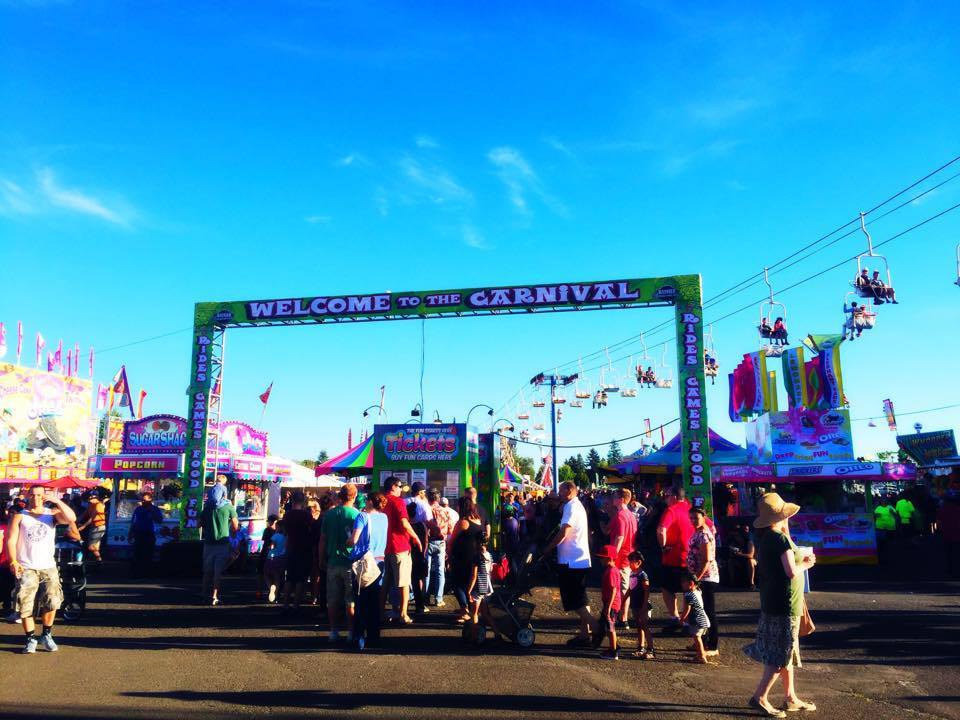 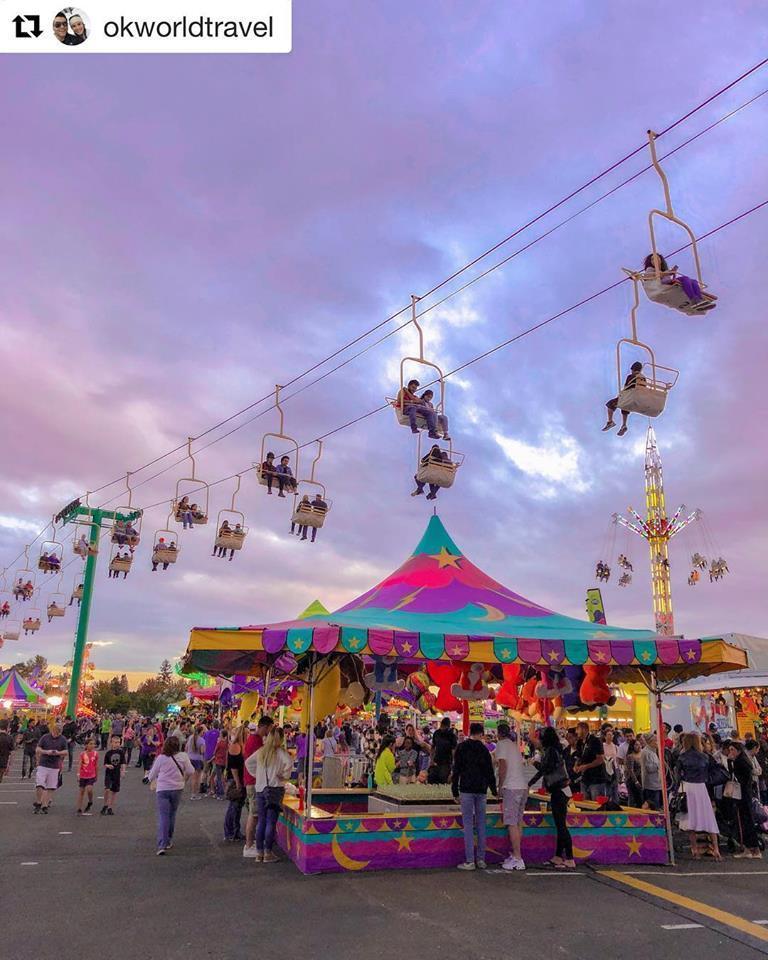 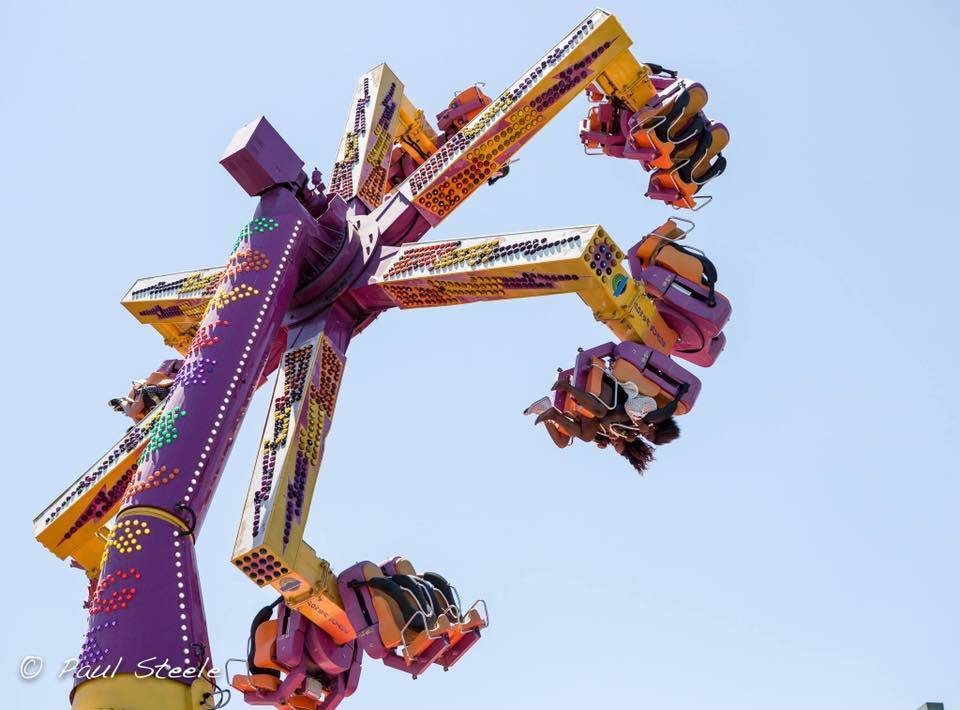 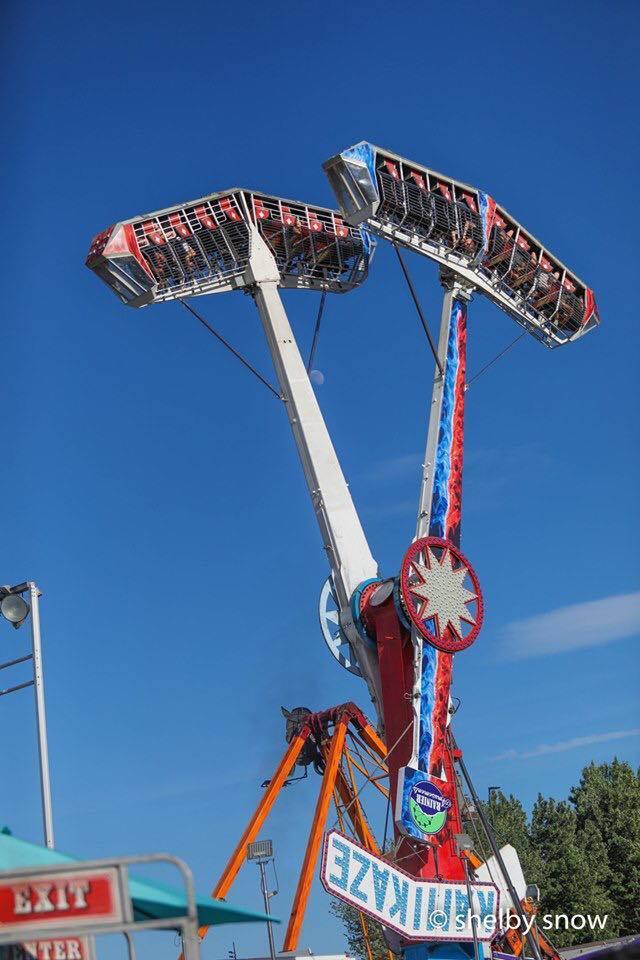