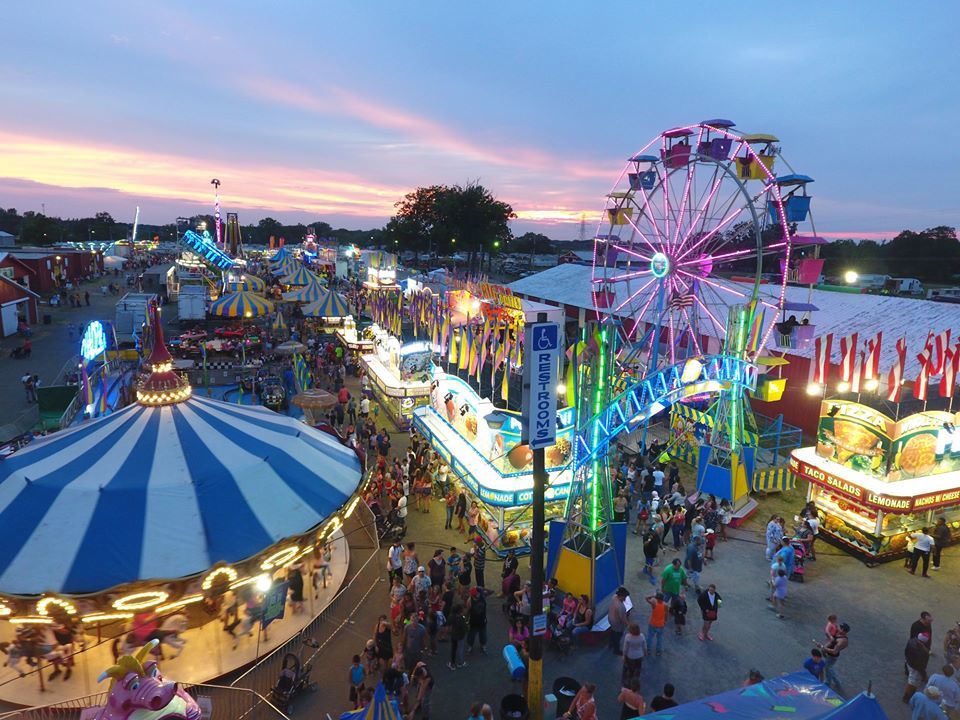 Now in its fifth year on the road, Powers & Thomas Midway Entertainment continues to find success as the company travels on a steady course of growth.

Owned by couples Ed and Amy Powers, and Ron and Tracy Thomas, the business plays county fairs, events and festivals from the Carolinas up through the east coast. The company opens in the spring and closes at the end of October.  The off season is spent at the show's winter quarters and refurbishing facility in Holly Ridge, North Carolina.

Charlie Belkamp, Marketing, Media and Public Relations Manager for Powers & Thomas, has worked with the family for years. When discussing the past several years of growth for the business, he said the first year on the road was ultimately the most difficult, but the company has been on a steady climb since.

“Basically, our first year was very rainy and horrible, but every year has been better and we continue to increase the equipment we have each year,” he shared. “During the spring dates, we continue to play malls, and we have the same route as the year before. We get multiyear contracts and the quality, maintenance and safety of our rides is what sets us apart from the competition. We are very much into safety, it is our number one concern. We also focus on the refurbishing of rides to keep them aesthetically pleasing and maintained well.”

Powers & Thomas offers a medley of thrill, family and kiddie rides as well as a beautifully presented midway and a variety of concessions and state-of-the-art games. Currently, there are 25 rides in the arsenal. New additions that will be on the road with the show in 2020 include a Flying Elephant, Tea Cups and a Dragon Coaster from Kolmax.  To save on loads, the Tea Cup ride racks on the nose of the trailer mounted Elephant ride and is removed with a forklift.   Belknap added that the company has agreed to terms on a new KMG Freakout, set to go out on the road with the show next year. Other recent purchases include a new fork lift, a new 53-foot Great Dane flatbed trailer, and a new generator unit from Gull-Wing. 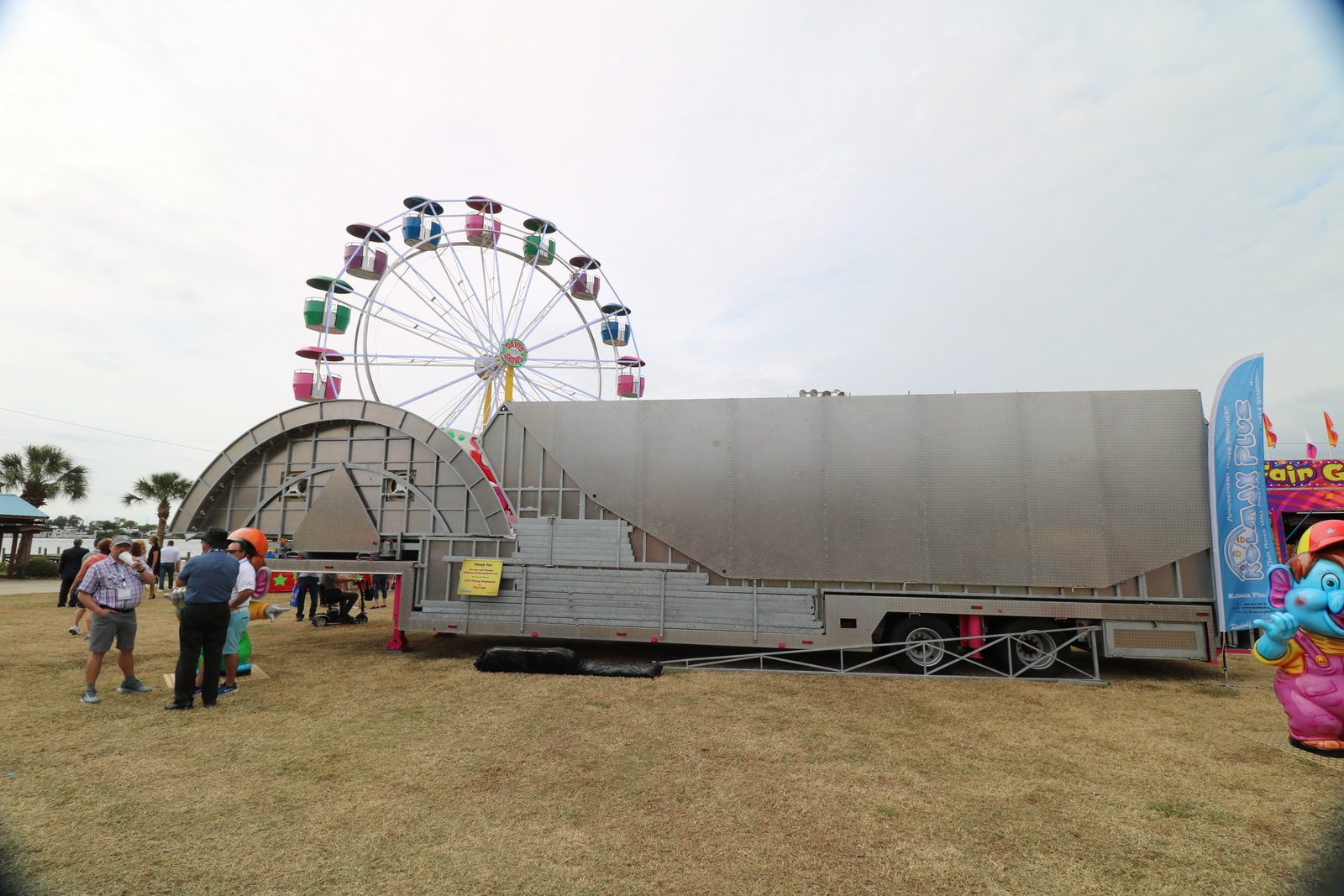 Many of the business' rides are unique to the industry, including a 57' Chevy-themed Italian built Swing Buggy thrill ride, as well as the Quadzilla – a family ride that is one of the only two in existence in the United States.

The company has a system put in place to keep things running smoothly and Belknap said the aim has not been to grow too quickly,  but to just to stay up-to-date and keep its working relationships with others in the industry.

He added that some of the challenges over the past five years have had to do with H-2B labor, the economy and battling temperamental weather. In May of 2018, a tornado struck and moved through the Hudson Valley Fair in Fishkill, New York. Powers & Thomas experienced a great loss that day when the show's beloved vintage Sky Diver ride was destroyed and later had to be cut into pieces and meet its fate in a junk yard. Five ticket boxes, three large umbrellas and three Circus Train cars also were damaged. 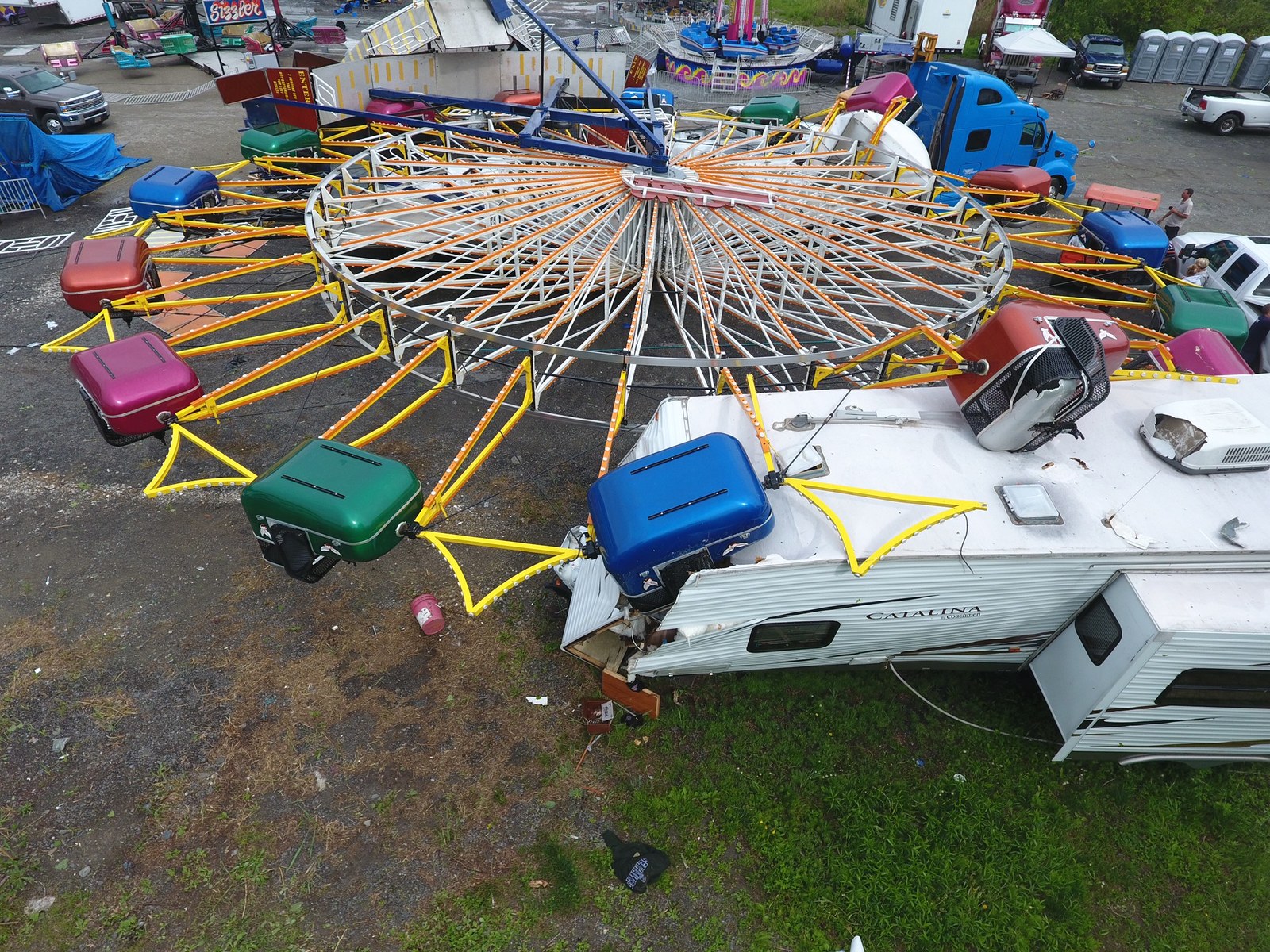 However, the times of success have outweighed the downturns – with rewards such as the ability to upgrade the show route by 90% and purchasing new rides and support equipment. Utilizing modern technology has kept the show up-to-date and moving right along.

“New technology on the show includes the exclusive use of LED lighting, and refitting all the rides with new technology in the set up and tear down procedure with motors and winching,” Belknap said. “We [also] have a computerized system for music on the midway.”

Custom-designed food concessions and iPad cash systems have also been put into place.

Another key to success is the way the company's means of advertising has changed over the years. As the online world continues to grow, more companies say goodbye to print advertising and take advantage of the extensive amount of people they can reach virtually.

“We have moved away from newspaper, print and poster advertising, and toward social media with Facebook, Instagram, et cetera,” Belknap said. “We do feel billboard advertising works well, but every area has a specific need and we try to customize advertising to each event.”

One of the main goals of the business continues to be to have a good working relationship with others in the industry and regularly striving to improve the show.

As a testament to the show's safety, Powers & Thomas received the prestigious North Carolina Safety Amusement Star Award for its excellence in ride safety and maintenance.

The show began its season at a spring date in Wilmington, NC during mid-March, but closed early due to social distancing guidelines set by the Governor of North Carolina. Currently, like most carnivals in the country, the show is sidelined with hopes to return the road when conditions permit.  Until then, the show continues work at its winter quarters facility, reconditioning equipment and getting ready for the 2020 season, whenever it may resume. 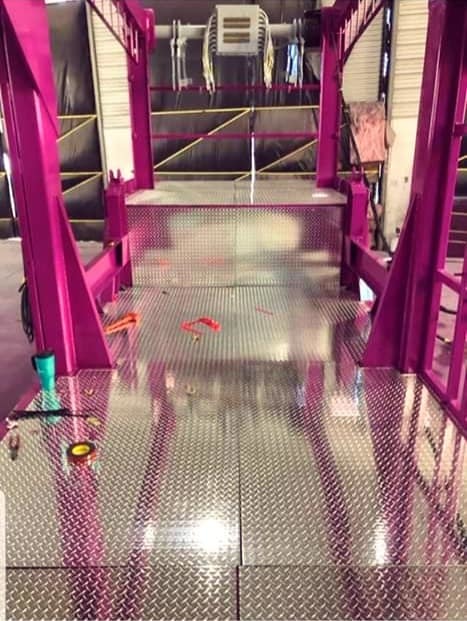 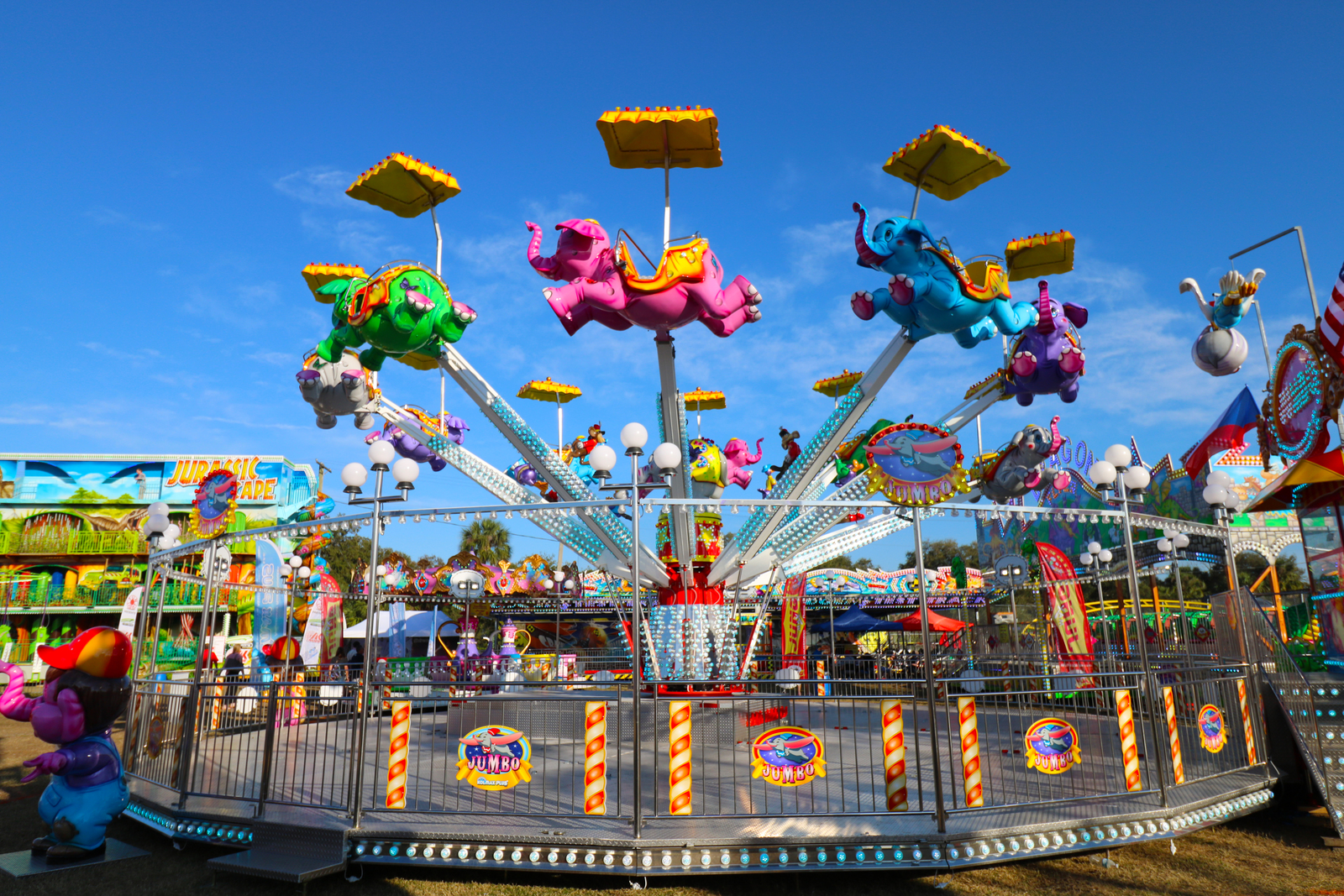 Providing the midway at the annual Chautauqua County Fair in Dunkirk, New York.