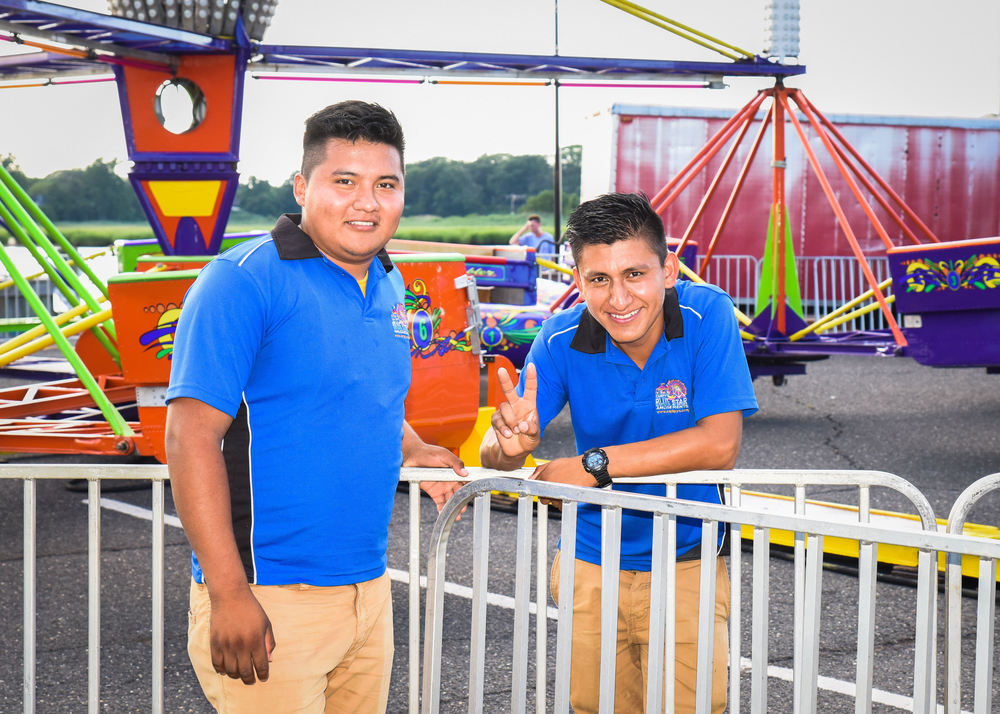 H-2B Workers in the Amusement Industry

Labor is one of the biggest challenges of the mobile amusement industry.  The struggle of many carnival companies, concessionaires,  and amusement parks is finding enough American workers who are willing to work in a seasonal business that requires hard, manual labor working during the summertime on nights, weekends and holidays.  Using temporary foreign labor through the H-2B Visa program has worked wonders for the amusement industry.  With the ability to find workers, companies are able to invest in their company and promote the American workers on their staff to positions with more responsibility.

Over 60% of seasonal businesses in 2019 were denied access to the program due to the arbitrary cap of 66,000 visas. The booming Trump economy has resulted in an unemployment rate of 4% and a record number of job openings. DOL's website highlights the fact that the number of jobs available has exceeded the number of job seekers for ten consecutive months. Seasonal employers are the first to suffer in a tight labor market. Job seekers naturally prefer full-time, year-round work. The need for additional H-2B visas is a sign of a healthy, strong economy.

The Department of Homeland Security (DHS) Appropriations bill for fiscal year (FY) 2019, signed into law on February 15th, grants DHS the authority to release up to 69,320 additional H-2B visas.

If DHS does not release the 69,320 H-2B visas it is authorized to release, there will be severe consequences for seasonal businesses and to the overall economy. Several seasonal businesses denied access to the program due to the insufficient availability of visas have already been forced to scale back their operations, cancel or default on contracts, lay off full-time U.S. workers, and, in some cases, shutter their operations entirely. Failing to release additional H-2B visas will only result in more closures, reduced equipment purchases, and the termination of many of their full-time, year-round U.S. workers.

As a general rule, H-2B employers are strongly conservative and most are Trump supporters. They are small business owners who believe in individual responsibility.

In the amusement industry for example, many carnivals are generational businesses that all began with a ferris wheel or carousel and now own multi-million dollar businesses.  These are exactly the type of blue-collar voters you must carry if you are going to win reelection in 2020.

Help us help you. Let's keep your economy going strong.

H-2B Workers in the Amusement Industry