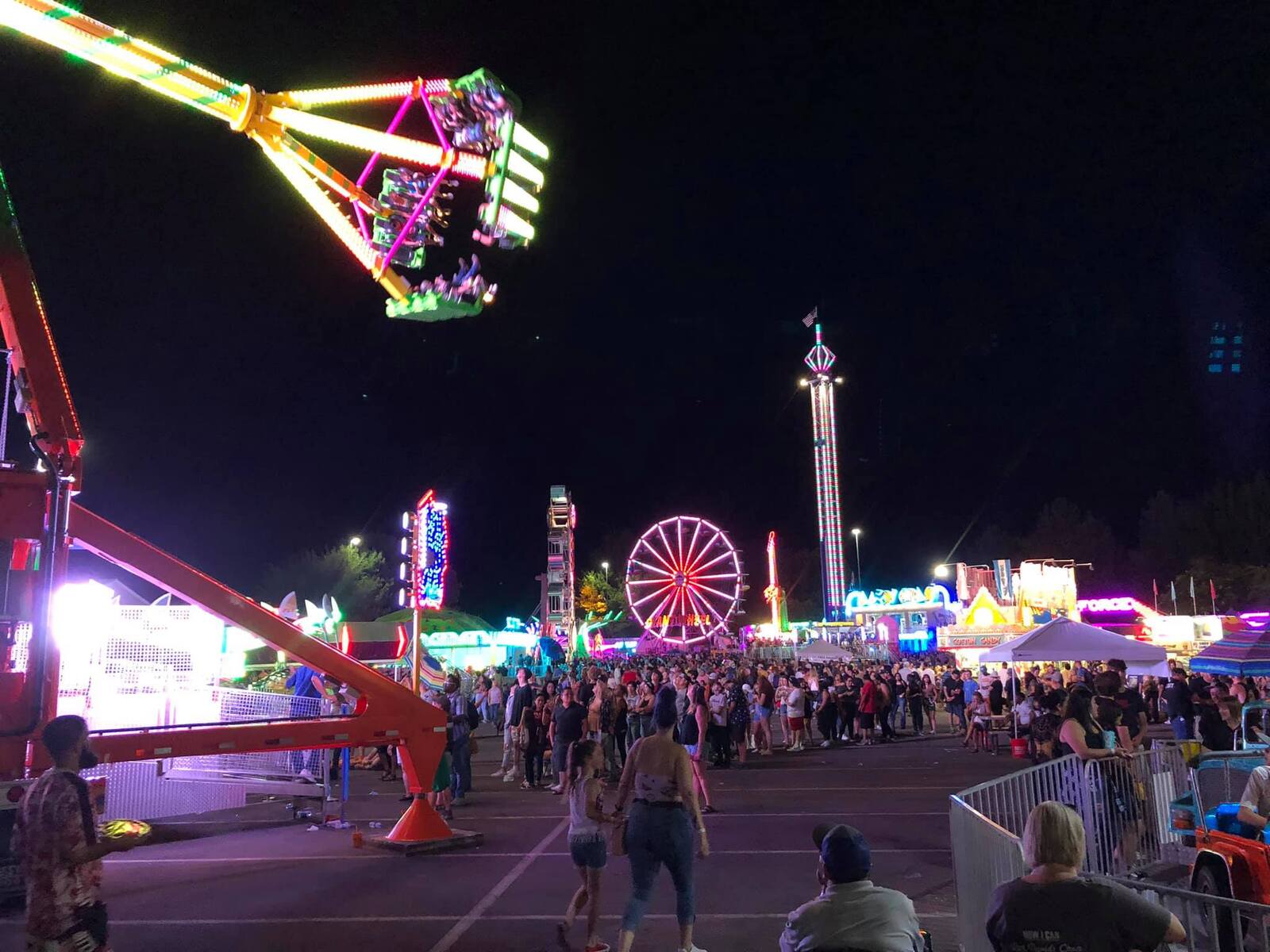 Deschutes County Oregon had a spectacular 101st year for their fair and rodeo, which ran July 28-August 1st. The theme was “Back in the saddle,” and they certainly were. Fair and Expo manager Geoff Hinds related that some adjustments were made to “make for a safe environment for our community to come and enjoy what they love to celebrate at the annual county fair and rodeo," including exhibits by 4H students of projects, exhibits of fine arts, food preservation, baked goods, floral arrangements, textiles, and more. Over 80 Future Farmers of America exhibited proudly raised livestock and projects from woodworking to photography. 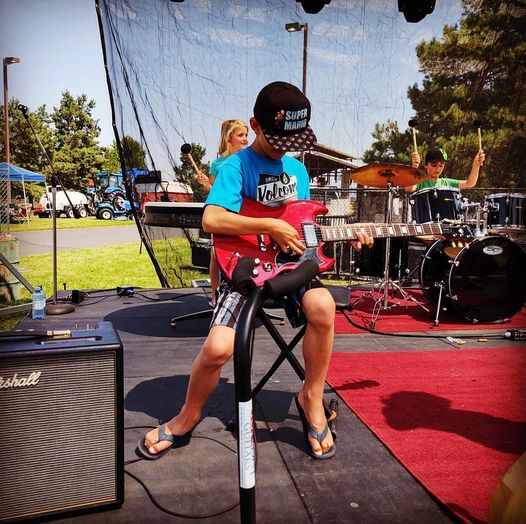 All day carnival wristbands were $32 at Davis Shows Northwest with 35 carnival rides and attractions running in both a main carnival area and Familyville, a ride area for younger children. Traditional rides like the big wheel were among the many hits.

The fun events and resolute fair planning were a big success for the fair, which had its highest revenue in history despite pandemic capacity restrictions which limited attendees to 25,000 daily versus the annual number of 50,000 in pre-pandemic times. All the same, about 100,000 attended throughout the fair's run, and on Friday, July 30, 20,038 tickets were sold, while Saturday was close behind, marking the largest single day turnout in all 101 years. 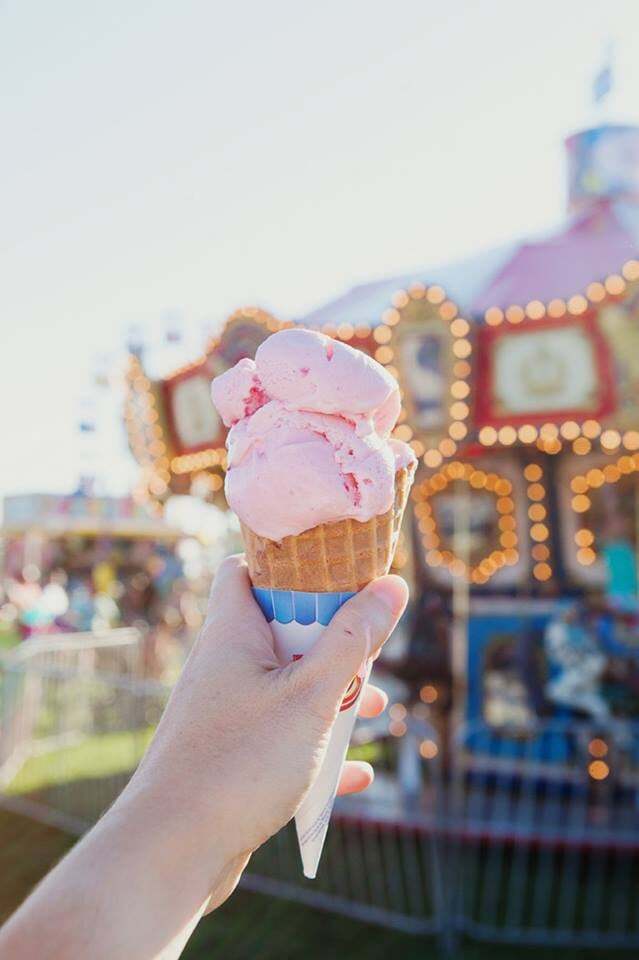 Hinds says “the overall revenue and attendance was a tremendous success, as was having two of the highest producing days in the fair's 101-year history on Friday and Saturday.”

Some of the fair's success was due to a brand-new ticketing system which tracked both revenue and attendance, allowing a quick view at record-setting numbers for food and beverage sales and the youth livestock auction, as well as the carnival. The carnival received 26.69% percent more revenue than in 2019.

On top of being a record setter, Hinds relates that the fair was a big popular success overall as well. “We got great feedback about the parrots and the parrot show…it was amazing to see different macaws and other exotic birds that you don't normally see at a county fair.” Also a hit: the Sunday Guitars Musical Instrument Petting Zoo and its hands-on rock experience for kids, which included a live open mic.

Speaking of music, Nelly performed live at the main stage, as part of the fair's Bas-X Summer Concert Series. Less musical but plenty of fun were appearances from Dan Meyer, sword swallower, and hypnotist Justin James on smaller stages.

Held on the expo grounds in Redmond, Wash., admission was $13 for adults, $8 for seniors and kids 6-12, and free for ages 5 and under. There were also special free and bargain days including KTVZ News Channel Day, Pepsi Day, and more.

Meanwhile in Jackson County, at the Jackson County Fair, the fair was also a mammoth success. Held in Central Point, Ore., the fair's 120th year was a good one. After going through the receipts, organizers of the 2021 outing were thrilled with increased attendance, record sales, and participation.

Expo director Helen Funk terms the fair as having had “an enormous response from Southern Oregonians.” Approximately 70,000 attended and vendors saw record sales. Paul Maurer Shows says the carnival revenue was the best in their history. A weeklong unlimited ride wrist band was $80; daily wristbands were $35, and $25 if purchased in advance. The show debuted its new KMG Freak Out at the fair. 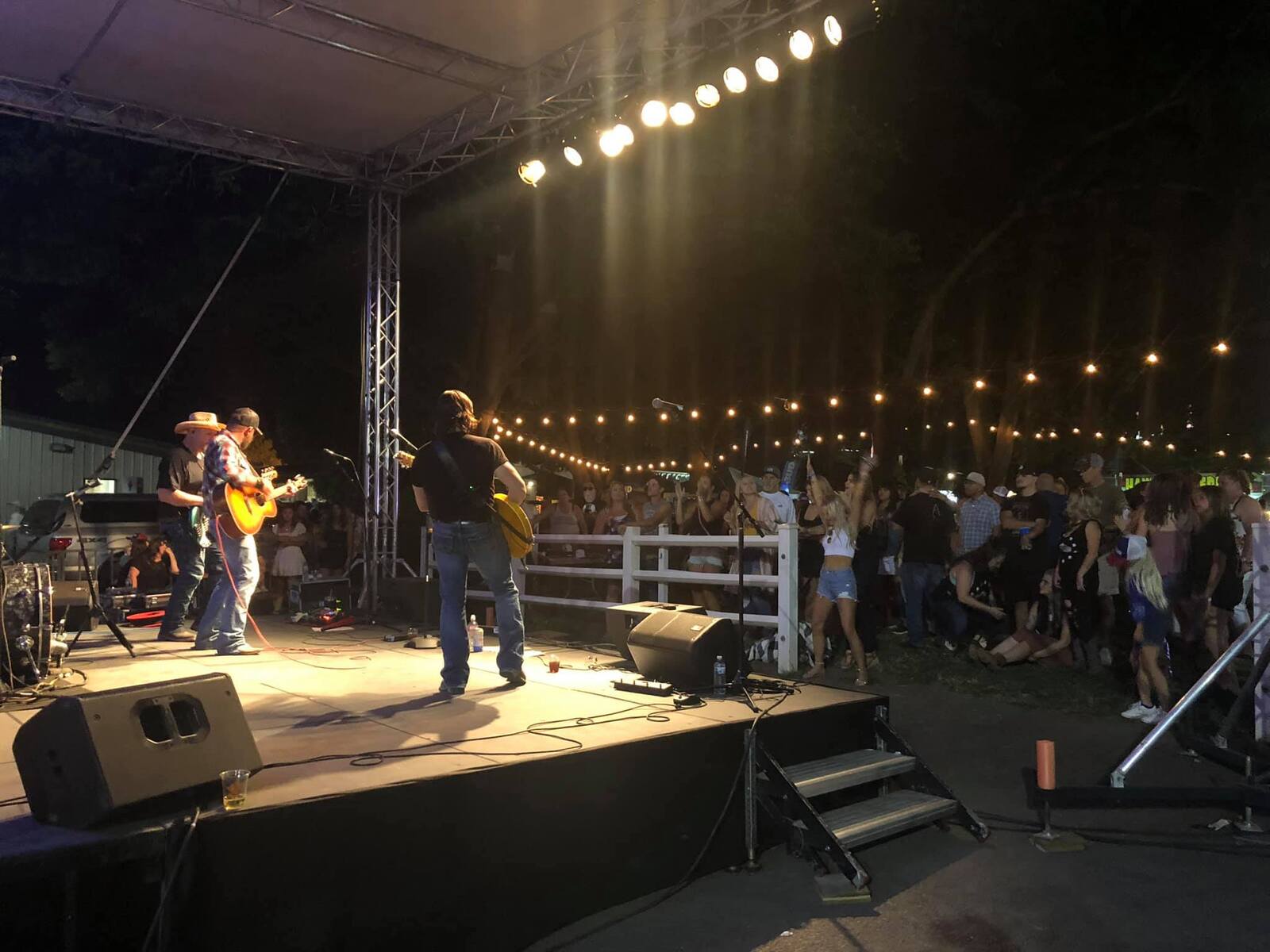 Along with a post-pandemic-craving for fun foods, with fair concerts free each night this year, attendees stayed and dined after having a day in the sun, boosting food sales up over 75%. Favorite foods among attendees included fried bread, bacon pops, deep fried cheesecake, and corn dogs, all offered in two spacious food court areas.

In the livestock area, 4H and FFA students showed over 100 steer and 165 pigs, and saw record auction sales of more than $2.4 million. The Open Goat show brought in some 285 goats.

If mammals weren't fairgoers favorites, they could check out both a reptile exhibition and a second scaly exhibition dedicated just to rattlesnakes.

From quilts to the donkeys and puppies and baby pig at the Farm Life Petting Zoo, which was new to the fair this year, to the throbbing country rock of the Marshall Tucker Band, it was all free fun after fair admission.

And admission prices were held steady  at $12 for adults, a fee that has been the same for the last five years.

The only sad part of the jubilant fair success story: with the delta variant now prevalent in Oregon, events at the expo center planned for later this summer have been cancelled. The Central Point Wild Rogue Pro Rodeo and the Southern Oregon Brewfest are both postponed.

But sticking to the fairs themselves: strong attendance, big sales, and plenty of summer fun were the order of the day, offering thrills, fun foods and a joyous break from pandemic confines.