Oregon Fairs and Festivals Poised to Stage a 2021 Comeback 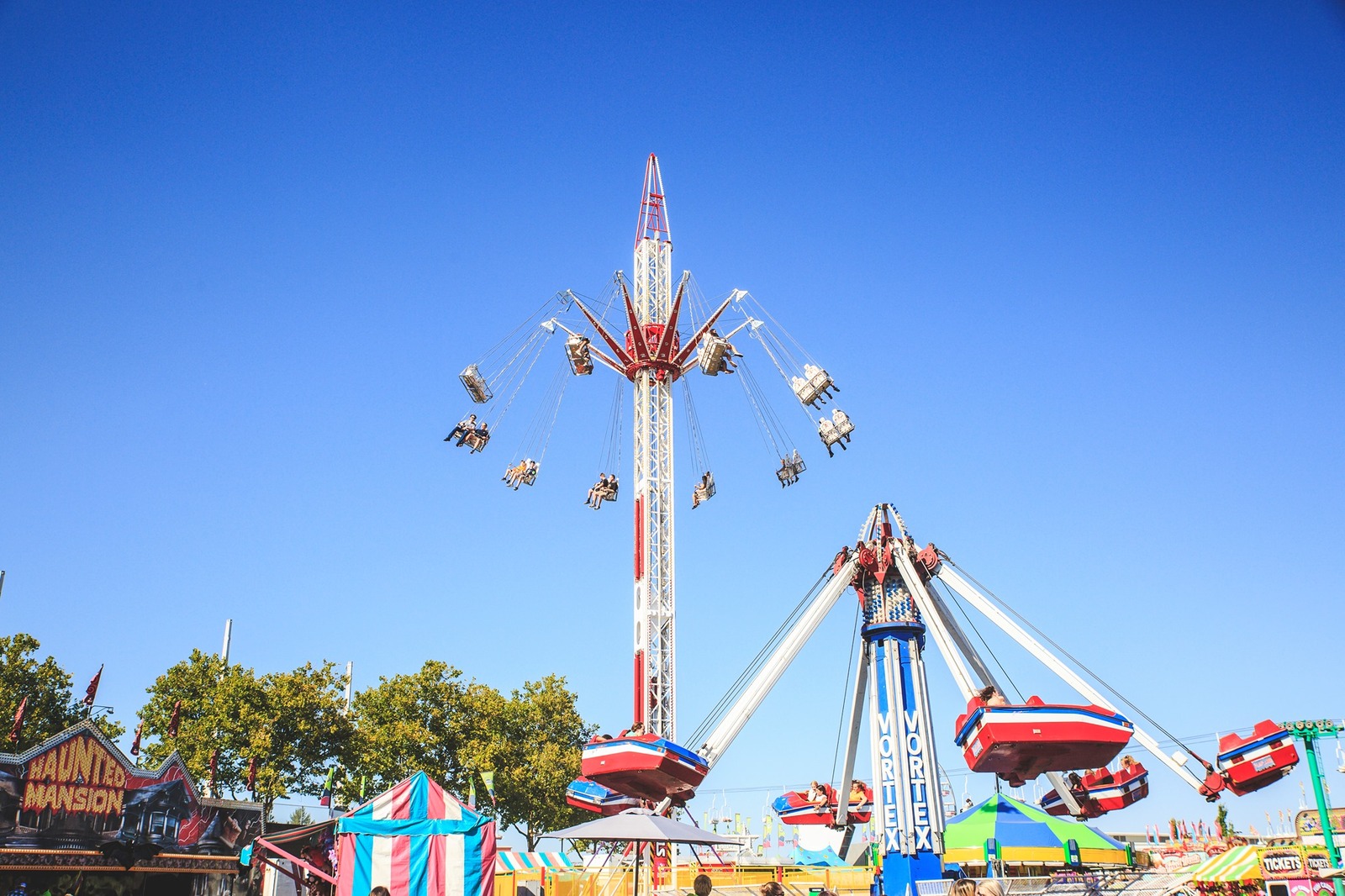 Oregon state and county fairs and festivals are on the verge of a comeback. Some events are still waiting for official confirmation from the state on opening guidelines. Many events are in the planning stages and hoping for the green light.

Usually scheduled for the Fourth of July weekend, the Lincoln County Fair is offering food booths, carnival and pony rides, artisan booths, and plenty of music August 7 and 12. Admission is free. 4-H Club animal exhibits, a senior health fair, and local and regional musical acts ranging from jazz to country to rock provide plenty for visitors to enjoy. The NPRO Rodeo Finals will be held as well; it's a premiere attraction for fairgoers.

July 9 to 11, the Oregon Country Fair in Veneta, Ore. will present 12 stages of entertainment, kiddie attractions, technology exhibits, and craft vendors - virtually. The event usually draws crowds of up to 52,000 attendees. Admission is $21-28; last year's event was also held virtually.

The Jackson County Fair held at The Expo in Central Point, Ore. is still adjusting dates for the attraction. It's scheduled for July 14-18, 2021, and includes livestock auctions, 4-H shows and exhibits, rides, and over 14 food booths. But due to the ongoing pandemic, its status is still in flux. The site, which is hosting COVID vaccination clinics, ran a successful drive-through event, Jurassic Empire, April 1-4 this year. Billed as “the largest, most realistic Dinosaur Drive-Thru Event ever seen,” the ticketed-event ran in two hour increments with the actual drive taking guests through a 30 to 60 minute long meander past the large-scale dinos. The 2021 Central Point Wild Rogue Pro is moving its rodeo dates to September 10 and 11; if COVID restrictions on admission are still in full swing, the event will be held outdoors in the Isola arena.

July 21st through the first of August, the Deschutes County Fair in Redmond will be open for fun. The carnival will be operated by Davis Show NW, with two separate carnivals allowing a larger number of rides and shorter as well as socially distanced lines. Along with those main carnival attractions, which include the popular Zipper and Starship 2000, younger kids will be entertained in the FAMILYVILLE attraction. Also a part of the fair: a major rodeo event, the NPRA runs July 28 through July 31st nightly. Admission to the fair is $12 for adults, $7 for kids over 5 and seniors. Rodeo and carnival admission are both separate fees. In agriculture, both the 4H and FFA will be exhibiting. From jumbo zucchinis to handmade quilts, exhibit halls will have varied offerings. The fair celebrated its 100th anniversary in 2019; it was cancelled in 2020, so this year will mark the venerable event's 101st outing. 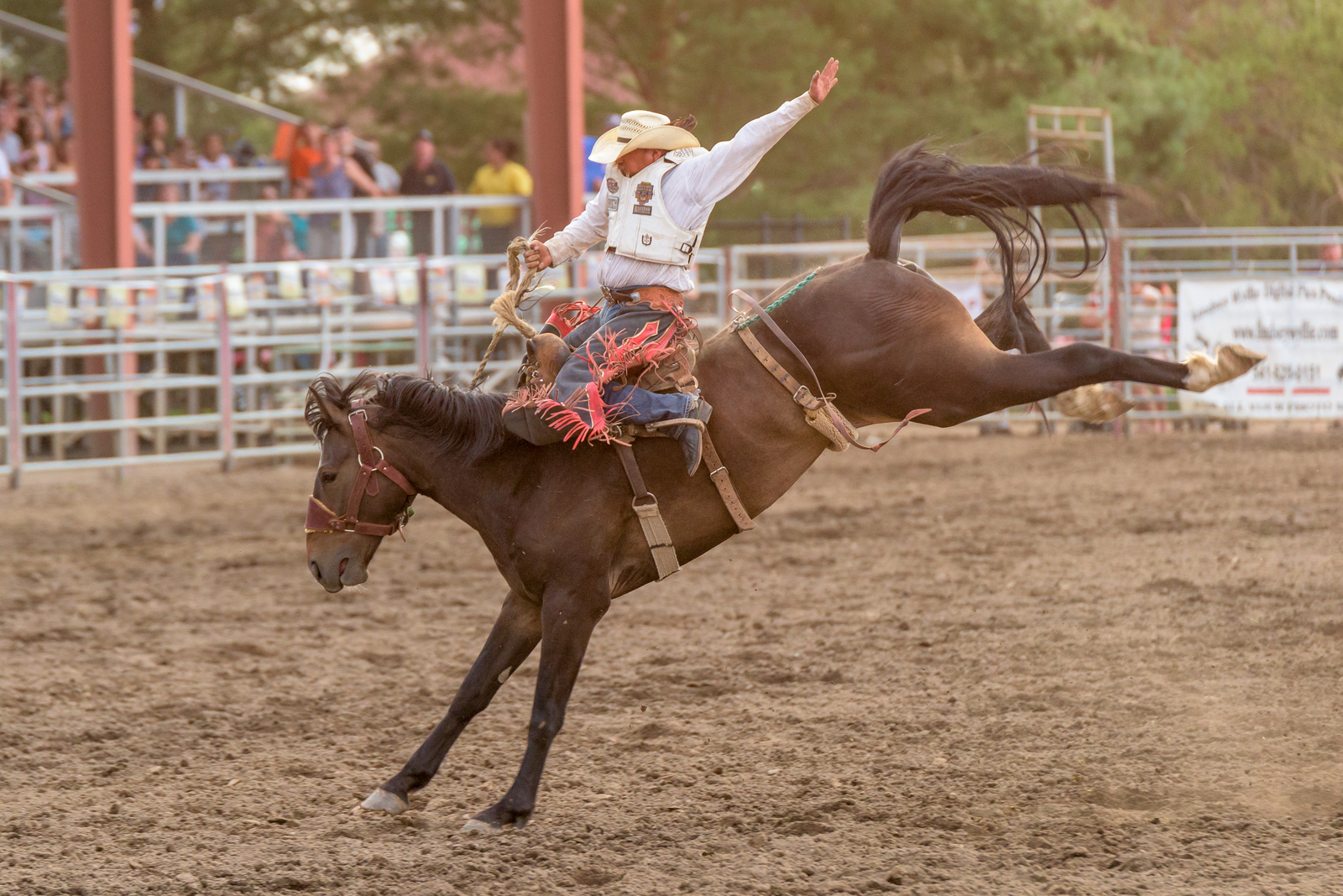 Also scheduled to start the 21st of July is the Lane County Fair in Eugene, Ore., which will feature rides from Fantastic Amusements. Unlimited ride wristbands are $39 to $55; fair admission is $9 for adults, $6 for seniors and kids. Popular food vendors include Elephant Ears, corn, Hawaiian Shaved ice, and a variety of fried treats. New this year will be the Wurst Food Cart with house-made schnitzel along with the brats and wursts. Among the family fun attractions are the All Alaskan Pig Racing Event and Circus Imagination and Clown College attractions.

Scheduled for early August is the Yamhill County Fair in McMinville, which is the state's oldest fair. It was cancelled in 2020, but on track for 2021, although events, including the carnival operator, have yet to be updated. The Benton County Fair, however, is ready to roll in the early days of August, with $5-10 admission and a range of national and regional musical acts on tap. The fair organizers say they are still awaiting final guidance as to operation. The NPRA rodeo held in conjunction with the fair is a big draw, as is the carnival to be operated by Ranier Amusements. Along with food booths, the fair features a Taphouse with 18 local craft brews.

The Tillamook County Fair is planning an August 11 start date in Tillamook; the Union County Fair is running starting August 4th. This year the theme for the latter, located in La Grande, Oregon, is working on managing COVID-19 planning for its location, which usually draws a smaller, solid crowd of around 9,000 attendees. The fair is currently in the process of selecting its vendors and is looking forward to a strong event.

Scheduled for August 27 through September 6th, The Oregon State Fair held in Salem, Ore., is one of those pending a final announcement as to it's viability. General admission is $6. The fair, which began in 1862, is the state's largest event, and also offers ticketed live concerts in the venue's L.B. Day Amphitheater. This year planned performers include mega-band Chicago, rockers Pat Benatar and Neil Giraldo, Flo Rida, and Collective Soul. Ranier Amusements will be hosting the carnival, with 29 major rides including the attractions purveyor's two newest: the Pirate, and Zero Gravity. The concert pre-sale has already taken place. Separate from the major rides and planned for a location in the central part of the fair itself is the Cub Country area, which offers some 25 kiddie rides. A final announcement about the fair, which is solidly in its planning phase at present, will be made in June. The fairgrounds also currently serves as a major vaccination site for the state.