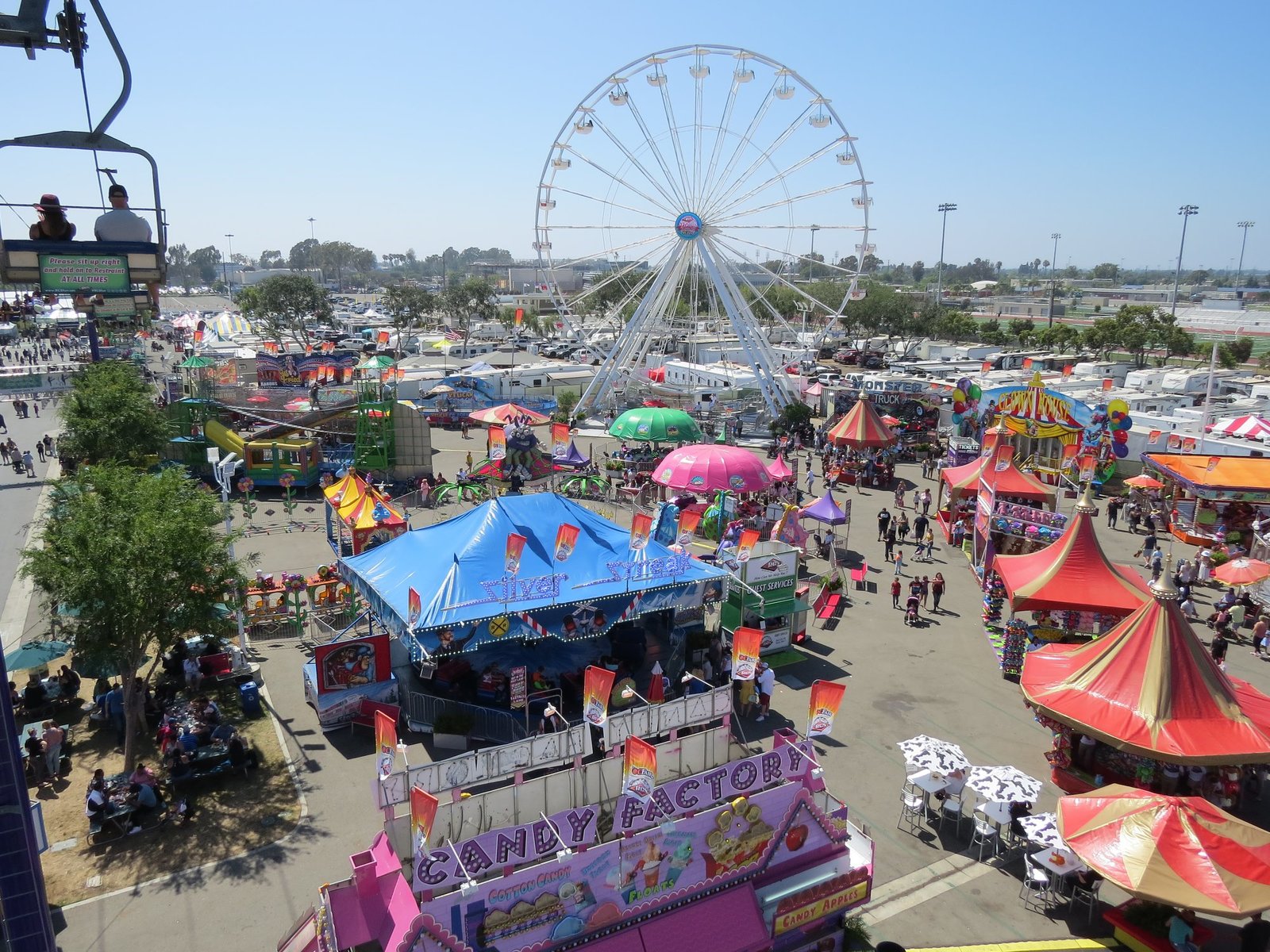 COSTA MESA - The 2020 Orange County Fair has been cancelled due to COVID-19 concerns
The 2019 fair ranked 8th on CarnivalWarehouse.com's Top 50 Fairs. Photo by Steve Hinz.

The OC Fair and Event Center Board of Directors announced that the 2020 Orange County Fair (OC Fair) has been cancelled due to ongoing COVID -19 concerns.  The vote was passed unanimously on Monday morning by the board of directors.  The cancellation marks the first time since World War II that the fair has not taken place.  California currently has approximately 44,000 cases and 1,724 fatalities from the virus.

“The Board considered ongoing guidance and updated information from State and County health care and government officials about the status of the coronavirus pandemic and the improbability that mass gatherings like the OC Fair could safely and responsibly take place this summer,” a statement from fair officials read.

The fair was scheduled to open on July 17 and consistently ranks within the top 10 of CarnivalWarehouse.com's annual Top 50 Fair ranking.  In 2019, the fair attracted over 1,393,482 visitors and on average brings in approximately $350 million each year.  The midway contract is held by Ray Cammack Shows and marks the third top 10 fair that the carnival has lost due to cancelation for the 2020 season.  The show opened at the Houston Livestock Show and Rodeo but closed early due to coronavirus concerns and also books equipment on the independent midway at the (now cancelled) San Diego County Fair in Del Mar.

“While many of our guests have expressed extreme disappointment over the idea of the 2020 Fair being canceled, we strongly believe it is the right thing to do in this current situation,” Board Chair Sandra Cervantes said in a statement. 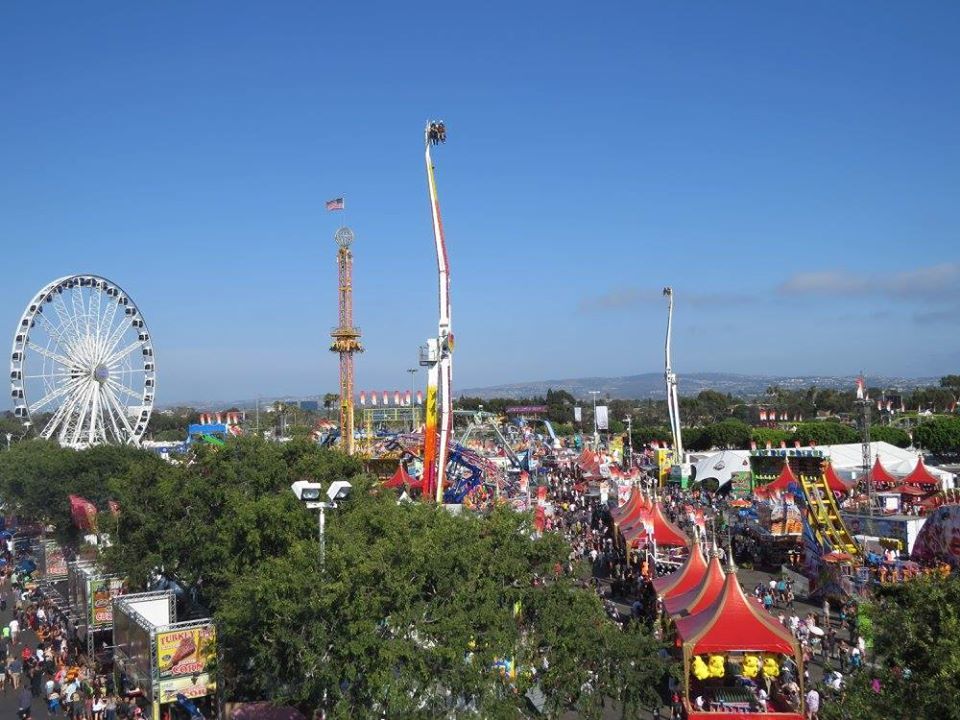 Last Friday, organizers of the California State Fair in Sacramento made the decision to cancel the 2020 State Fair which was scheduled to open on July 17.

On behalf of the Board, Cal Expo General Manager and CEO Rick Pickering issued the following statement regarding the cancellation:

"While we had remained hopeful the California State Fair would be able to continue our 166-year tradition of showcasing the best of California and entertaining the state's residents and families, it's clear the impact of COVID-19 will continue to be felt for the foreseeable future and that large gatherings should be postponed at this time. Based on the advice of health experts and the continued guidance issued by the governor, the Cal Expo Board has decided to cancel the California State Fair and Food Festival until 2021."

In 2019, the California State Fair attracted 601,761 visitors and ranked number 28 on CarnivalWarehouse.com's annual Top 50 Fairs list.  The midway is provided by Butler Amusements.

California Governor Gavin Newsom has yet to make a formal mandate on large scale events, however, in early March he recommended the cancellation of mass gatherings.  Since then, all major amusement parks and venues have been closed without a definite date for re-opening.  At time of publication, there have been 2,074 COVID-19 cases in Orange County with 39 deaths and 1,037 cases and 40 deaths in Sacramento County according to data reported to Google.