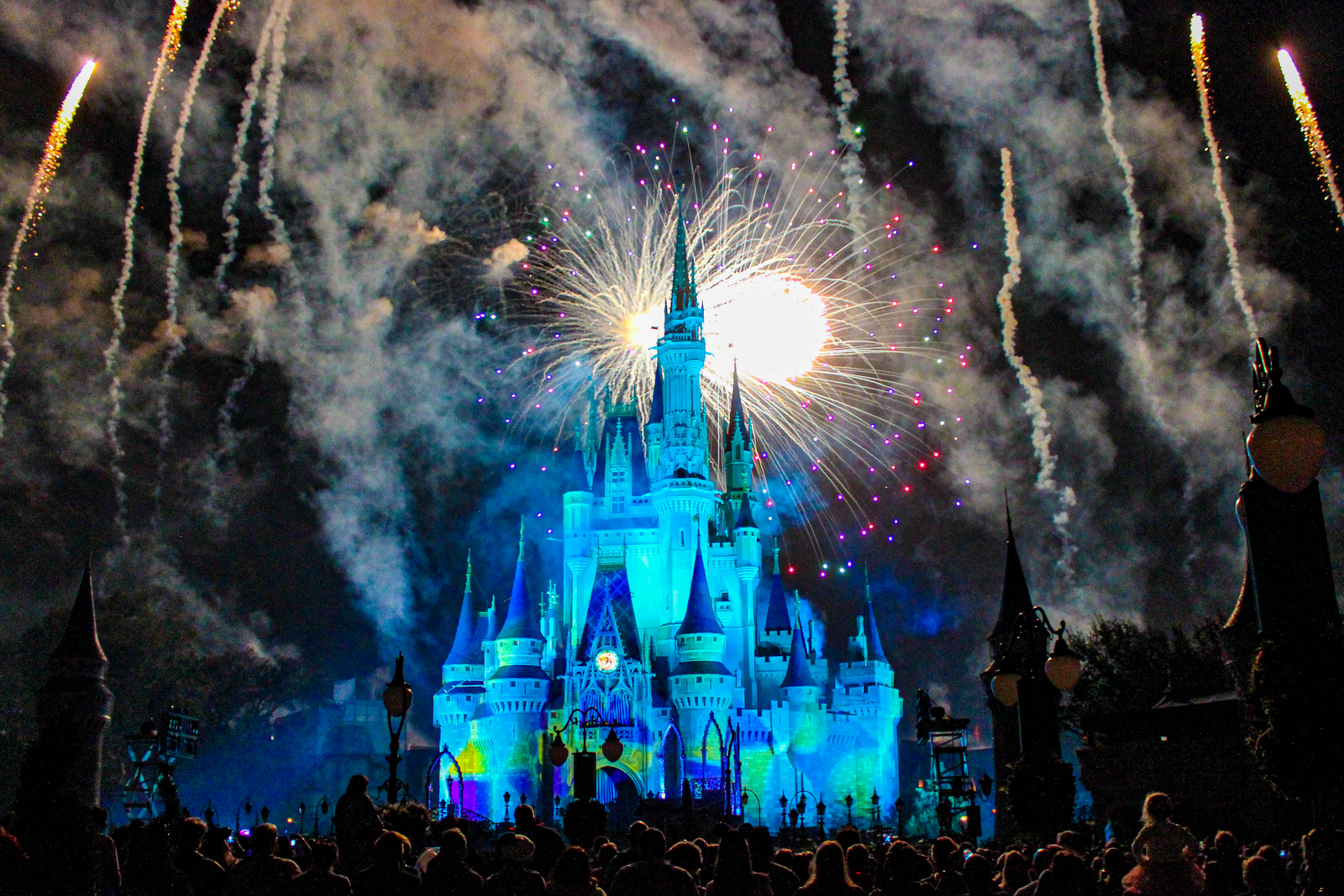 FLORIDA -- Governor Ron DeSantis of Florida, after meeting with President Trump in Washington Tuesday, April 28th, announced Phase I of his plan for reopening Florida on Wednesday, April 29th as his lockdown orders are scheduled to end on Friday, May 1.

Florida is closely followed in the amusement industry because it is the home to so many large events, parks and tourist attractions.  On April 28th, the Orange County Economic Recovery Task Force met and created guidelines for entertainment facilities and tourist attractions such as hotels, restaurants, movie theaters, malls and theme parks to use when the State of Florida allows them to open as part of  the “Opening Up America Again” plan issued by the White House.

The Governor's announcement Wednesday did not include theme parks movie theaters and large gatherings yet, but he said he was optimistic more businesses could open soon.

RELATED:  Are we the last to open and why?

The task force was divided into four sub-groups including Guidelines for Reopening Business, Business Readiness, Compliance and Consumer Confidence, and a sub-group for welcoming tourists back into the area. Business owners on the task force are formulating plans to re-open while still understanding that a slow re-opening will likely be necessary to comply with state regulations. The plan lists three stages for re-opening.

On a very positive note for the industry, theme parks and large venues are recommended to open in phases, as long as guidelines are followed.

While guidelines and mandates vary between hotels, restaurants, movie theaters, malls/retail stores, and theme parks, there are consistent elements between them all. Facemasks and temperature checks will be required for employees, surfaces touched and used frequently are to be wiped down regularly, and capacity is to be severely limited through both phase 1 and phase 2 with phase 3 to be considered a “return to normal.”


Guidelines for small and large theme parks include:


Mandates for small and large theme parks will include:


Although it is too early to mention exact dates, Mayor Demings of Orange County believes that May is unrealistic for reopening theme parks while June might be a possibility. It's important to note that the guidelines and mandates are not finalized and are sure to be revised during continued task force meetings.

Establishing rules for re-opening and taking part in discussions about a near future re-opening is heartening for the industry including the many staff members who are affected financially by theme park closures.

While carnivals and fairs are not specifically mentioned, the task force does give us a look into the thinking of what re-opening safely will mean for those parts of the industry, as large venues are expected to have similar guidelines and mandates as amusement parks.

Although Gov. DeSantis did not include parks and outdoor events in his first announcement Wednesday, many are hopeful the parks will get the go ahead during the next wave of openings, helping to restore vital tourism dollars to the Florida economy as well as lifting the spirits of park enthusiasts throughout the US.

“There's not going to be a firm time. I thought about doing it that way, but we look at the data on an hourly basis, on a daily basis," DeSantis said. “My hope would be, each phase, we're thinking about weeks, we're not thinking about months.”


Stay tuned for updates from the task force, amusement parks, and Governor DeSantis.