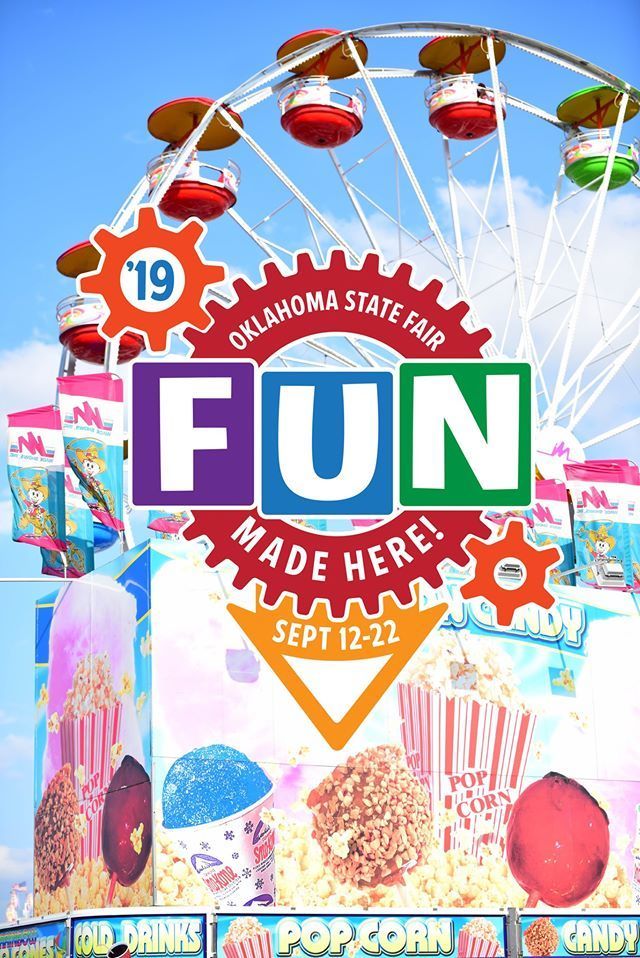 Some new attractions, new midway rides, and a revamped marketing campaign targeting millennial fairgoers highlighted the  2019 edition of the Oklahoma State Fair. Attendance exceeded 900,000 an increase of about 5 percent over last year, making for a satisfactory rebound over the 2018 fair, which despite many high points and successes, had a rainy finale resulting in a closure.

This year, “Despite a few appearances of inclement weather, including some higher than normal temperatures over the 11-days, the weather was generally favorable,” said Scott Munz, Vice President, Marketing & Public Relations. “We had a good fair, no real incidents. It was not a record breaking year, but it was a good fair.”


One key initiative for this fair was to create programming to appeal to millennials. “You have to replenish your audience,” he said. “Young people age out of the demographic that goes to the fair, so you are constantly trying to find the new thing, looking for what can create a buzz.”

Contests of course are part and parcel of any fair, but alongside the 4-H, FFA, and assorted crafts and artisanal foods usually associated with state fairs, Munz and his team created new competitions targeted to the young creatives in the communities, including a digital film festival and a mural competition. Many urban areas – the fair is located in the Oklahoma City metro area, where it draws the bulk of its attendees – have launched mural programs, as both anti-graffiti and a neighborhood revitalization measure. The fair invited the creators behind these public works of art to the fair, taking the mural concept from the streets to the annual fair. More than 75 artists entered the contest, where they created mural paintings on large sections of plywood. The top three murals were put on permanent display at a local outlet mall.

“It was a very prestigious event,” he said. “We had some real quality art. We were able to tap into a younger demographic and the artist community.”

Another shaking up of the norm for this year's fair was the Renaissance Village, bringing a Renaissance Fair to a state fair in America's heartland. The fair within the fair featured a King & Queen of Renaissance Village; a jousting competition between Dark Knights; a belly dancing troupe known as Mirage Dance Company; comic antics by a Jester, a Longbow archery exhibit, authentic lute, fife and drum music from the era and the Artisans Alcove,  and a selection of vendors selling Renaissance goods and clothing, “It was a Medieval Times experience and did very well,” said Munz.

Other new attractions were the Xtreme Chinese acrobats and this year's major animal exhibit was the Grizzly Experience. In the 1,000-square-foot Bennett Event Center was the Kids Celebration, featuring a range of interactive events and indoor activities designed for youth. The objective was to infuse new energy in this indoor facility, a particularly popular stop for fairgoers seeking relief from the heatwave days. “We wanted to achieve an appealing balance,” said Munz.  “We've had major traveling exhibits, but we wanted something that wasn't a static display this year lacking in entertainment. We wanted something more interactive for families.”

The 2019 marketing campaign for the Oklahoma State Fair also incorporated elements familiar to the millennial mindset.

Markers often point out the younger generation's propensity for self-affirmation. They like to make it their own. The marketing tagline this year was “Fun Made Here,” and incorporated a nostalgic “Keebler Elves” motif, such as conveyor belts and workshop motifs, and also included interviews with fairgoers highlighting why they love the fair.

“We wanted to attract a younger demographic,” said Munz. “Fun is defined by different people in different ways, so thematically we appealed to younger customers. We created 60 second commercials, kept them lite and funny and had an upbeat, custom jingle.

TV: 28 percent; Radio: 27 percent; Print: 27 percent; Online: 8 percent; Outdoor: 7 percent; and Miscellaneous: 3 percent. “We moved more dollars over to online and digital from TV, radio and print,”  he said. “We carried over the Fun Made Here theme throughout all the digital assets. We try to go to where the eyeballs are, and create a buzz. You are able to reach more people for less on digital than on TV, especially for the demographic we were targeting.”

The marketing also used more “boosted ads” on social media platforms. “We were able to get better data. The metric to look for is the click-through, which is more important to me than the unique view. We also were able to target fairgoers on different websites, more so than on other media, like television. But it is more of art than science.”

“Midway revenue was up 4 percent,” said Munz. “We have gone 100 percent armbands, where we sell armbands on every day of the fair, which has an all-inclusive price -- $35 on weekdays and $45 on weekends, and we had a $15 discount if purchased before the fair. The public has fully embraced the armband concept.”

“The paid shows did well,” said Munz. “But overall, it's too much of a seller's market. The headliner costs keep rising, but it puts more onus on the act to sell tickets. It's their name on the marquee, not ours and they are not pulling in those crowds. There needs to be a market correction for fair entertainment, they are not selling enough tickets.”

“We are happy with the results of this year's fair,” said Munz. “It made us enough money to do it again next year without any cutbacks. We are fighting for the same discretionary dollars as other forms of entertainment. Each year, you try to give a better presentation than the year before. We had a good fair.” 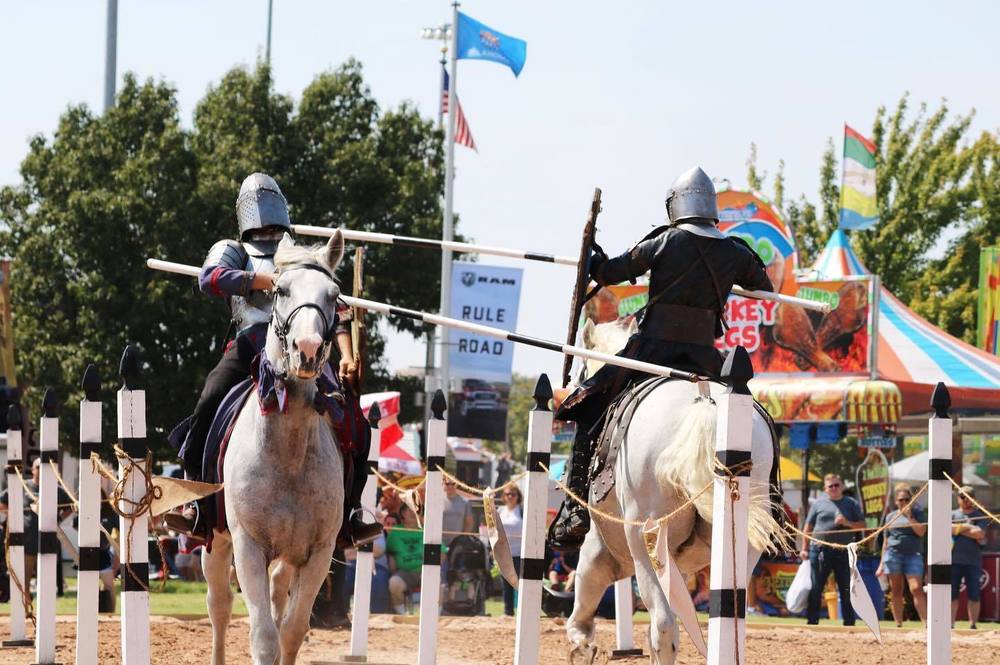 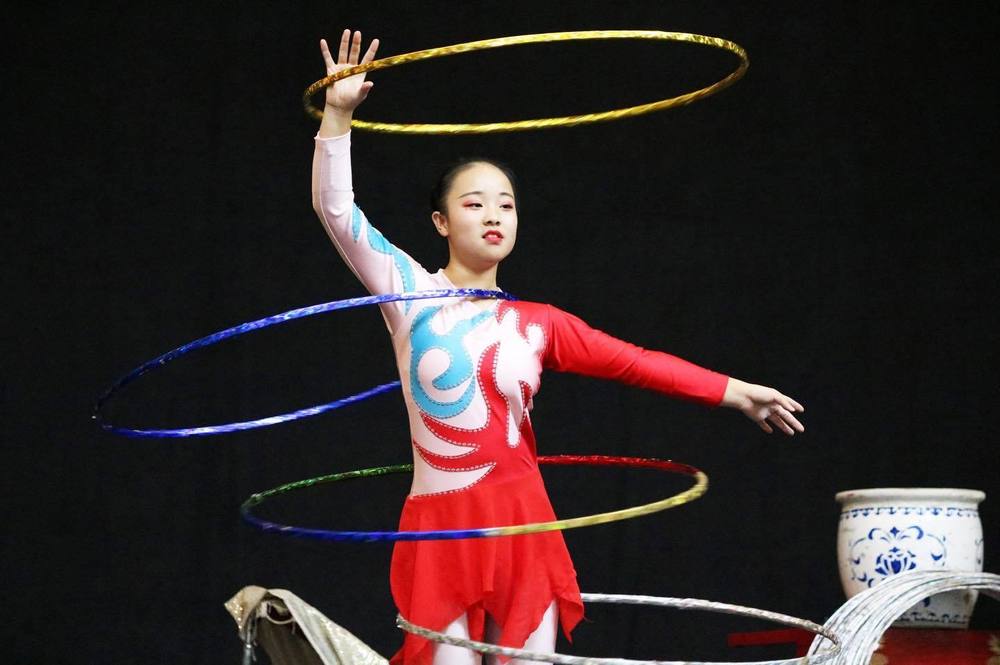 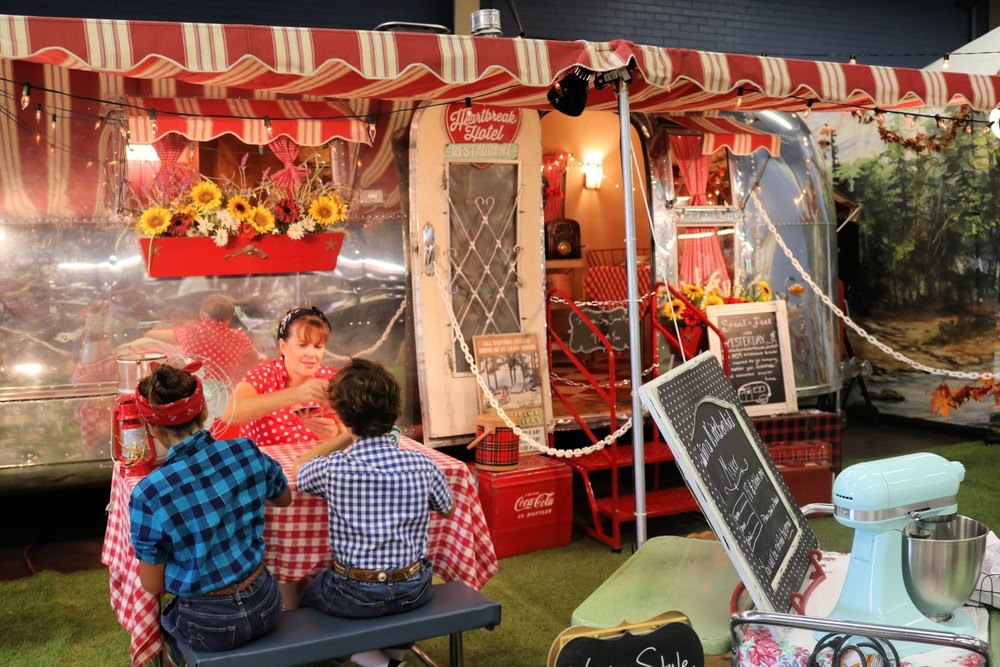