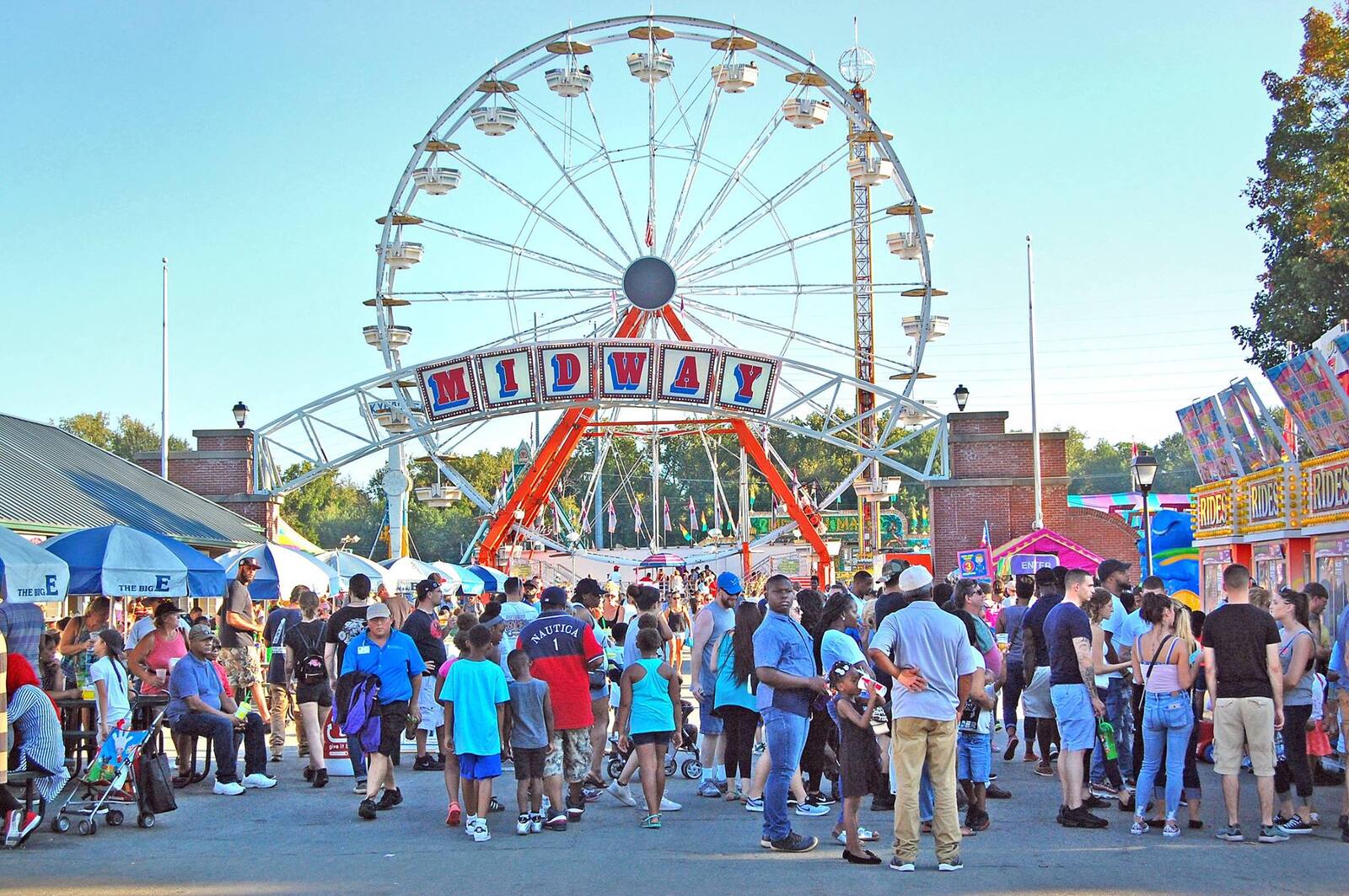 With some of the highest infection rates during the initial outbreak, Northeast states imposed some of the most restrictive lockdown measures in the country. As expected, in the weeks following Easter and the steady vaccine rollout, states have eased restrictions and the near-future of these iconic summer events have come more into focus.

But the greenlight is one thing, moving forward can best be described as slow and steady and fraught with uncertainty. Outdoor events may be allowed to be held, CDC guidelines are well known and not just followed, but for many facilities have become standard operating procedure. But the coffers are bare, staff skeletal, and rolling over contracts is proving easier in concept than execution.

Two related issues are the most immediate area of concern and perhaps the most significant impediment to effective planning – what will the capacity levels be for the fair, especially venues such as grandstands – and will those capacity levels be sufficient for fairs to profitably present these large-scale entertainment events.


“It's a highly orchestrated dance to get to opening,” said Eugene J. Cassidy, President  & CEO, Eastern States Expo   (AKA The Big E). “There's a lot of interaction with officials and their respective powers, the state government but also the local health department and the mayor,”

The largest fair in the New England market, The Big E  boasts nationally known grandstand entertainment. For the most part, 90 percent of the 2020 lineup was able to be rolled over, which includes big names such as Brad Paisley and Machine Gun Kelly. When those tickets went on sale, the fair was selling as a 100 percent capacity concert.

It's an admitted risk, because there's no way of predicting what the capacity regulation will be when the fair opens on September 17.  The reality though, because these concerts can only work with full capacity seating, it's easier to cancel the concert and refund tickets.

A general feeling of cooperation – from the government agencies to the entertainers, agents, and vendors large and small – pervades the atmosphere as the fair's operations gear up – although a few glitches are emerging. A handful of vendors, both food and merchandise concessions, have gone out of business and there's some date conflicts that need to be resolved. Some of the issues are deposit related, and Cassidy stresses the fair is “very sensitive to the needs of our partners, the food concessionaires in particular. Everybody has had a tough year and we need to come together as an industry.”

Post-pandemic, everyone is eager to get their lives back and few signs of things being back to normal are as spectacular as the annual Eastern States Expo.  “I'm confident we will have a great fair, and people will come and have a great time and that will play a big role in getting our lives back post-COVID,” said Cassidy. “But it is not profitable to sell tickets at 50 percent capacity or 30 percent capacity. It will be easier to cancel the concert and refund tickets than just wait until we have the capacity guidelines.”

Although a nonprofit, the fair receives no government support, according to Cassidy – participants in the agricultural programming come from 18 states. “I am quite confident that the fair will go off and everyone will have a great time,” he said. “Not having the fair last year, we're running out of money, but  the three quarters of a billion dollars in economic impact our fair generates will also evaporate. I think fairs across the country will play a big role in getting our life back to normal in the post-COVID world.” 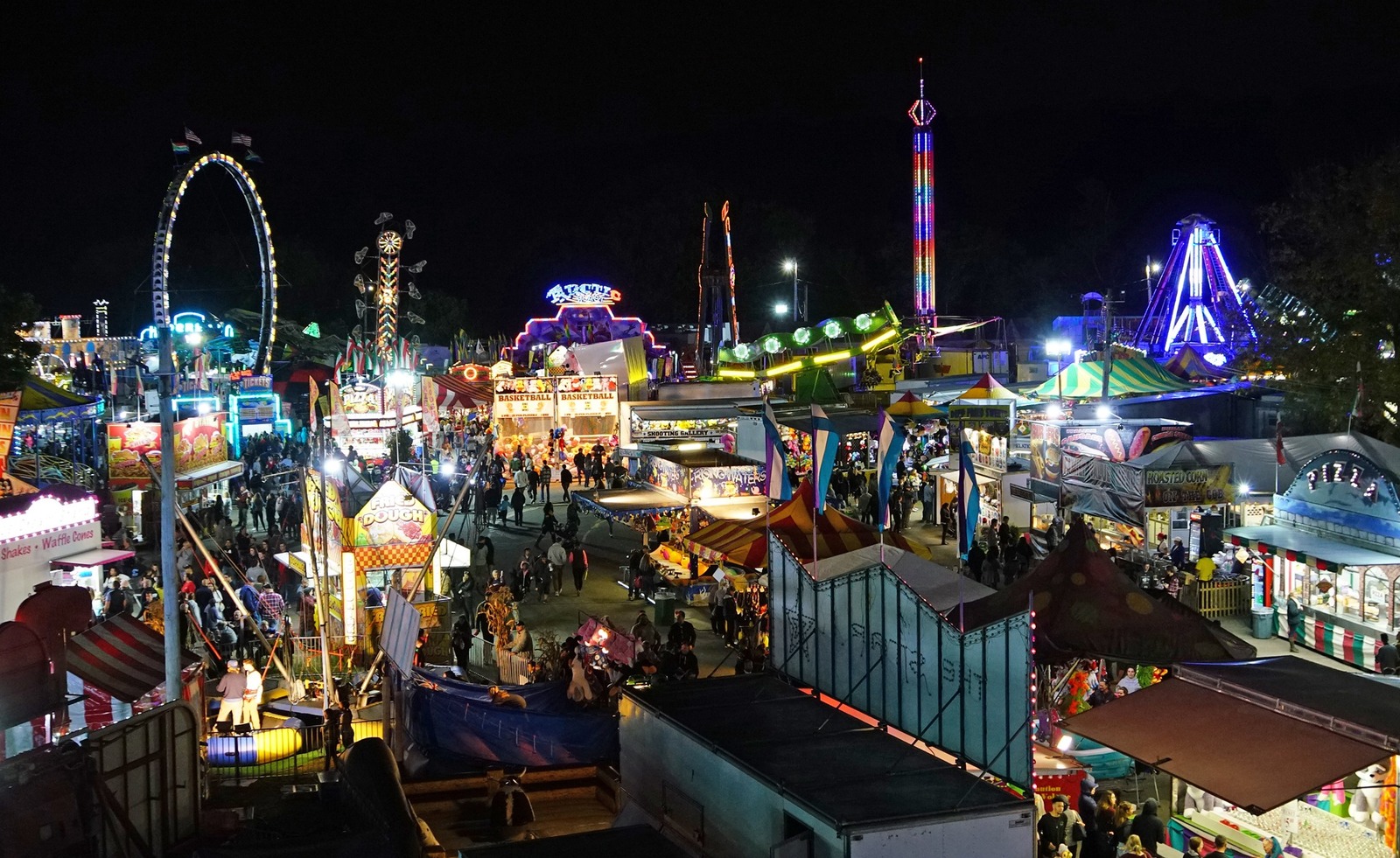 Jim O'Brien, General Manager of the Topsfield Fair, met with the governor of Massachusetts in May to go over the plans to continue reopening businesses, which he said included the phasing out of the final set of restrictions over the course of this summer. “If all goes according to plan, Massachusetts will lift virtually all COVID-19 restrictions by August, with the exception of the mask mandate for indoor public settings,” he said, adding that “ State officials have said they may lift this last wave of restrictions before Aug. 1, depending on COVID-19 vaccination and infection rates.”

The expectation is for full capacity, but the grandstand lineup has been toned down. “We are not doing the big headliners,” he said. “We anticipate no capacity issues unless things go crazy with the variant.”

Another, more immediate issue has to do with the ramping back up the operations. In addition to the 2020 cancellation, the full-time staff was reduced from 20 to five – and about 300 part-time employees and contractors, which includes electricians, plumbers and other skilled laborers as well as the office workers.  Now that the fair is definitely on, the most pressing step is to begin the re-hiring process.  “We have to rebuild our year-round staff, and we are reaching to out to volunteers. Some had some pass away due to the virus, or the situation they are now in has changed.”

Re-staffing is a sensitive and time-consuming task, and being taken after operation funding has plummeted. “Financially, we took a huge hit. Even with no revenue coming it, it costs us millions just to be here, and not even counting putting on the fair. We are running an efficient operation, but the hardest thing was not knowing what we were able to do until we did it.”

Rollover of entertainment, grounds acts and other attractions booked for 2020 has luckily run smoothly. “A good percentage, more than 80 percent of the entertainment and vendors planned for 2020 is expected to rollover,” said O'Brien. “Everyone has been very cooperative and we have found everyone flexible.

Marketing the fair will generally follow a typical timeline for a fair that opens the first week of October, with tickets and the main marketing thrust beginning the first week of July, in keeping with previous fairs. “We will follow the same timeline, but we are still developing the content. In May, we already were doing internet advertising and promotion. With the pandemic, everything is going through major changes. I suspect we will be doing more digital billboards and working with our radio stations, because we have great radio station partners.”

What the marketing will finally look like – for instance, will the content lean more towards typical promotions or highlight the safety of the fair – is right now being decided upon. “Right now we have too many choices. We are a nimble and flexible organization, and we've worked with the ebb and flow of this virus. Will we be pushing the safety ?– we have a full plan in place, additional sinks and sanitizers – or something else?, it still needs to be determined. How people will people be feeling about attending fairs in the summer and fall — no one knows yet.” 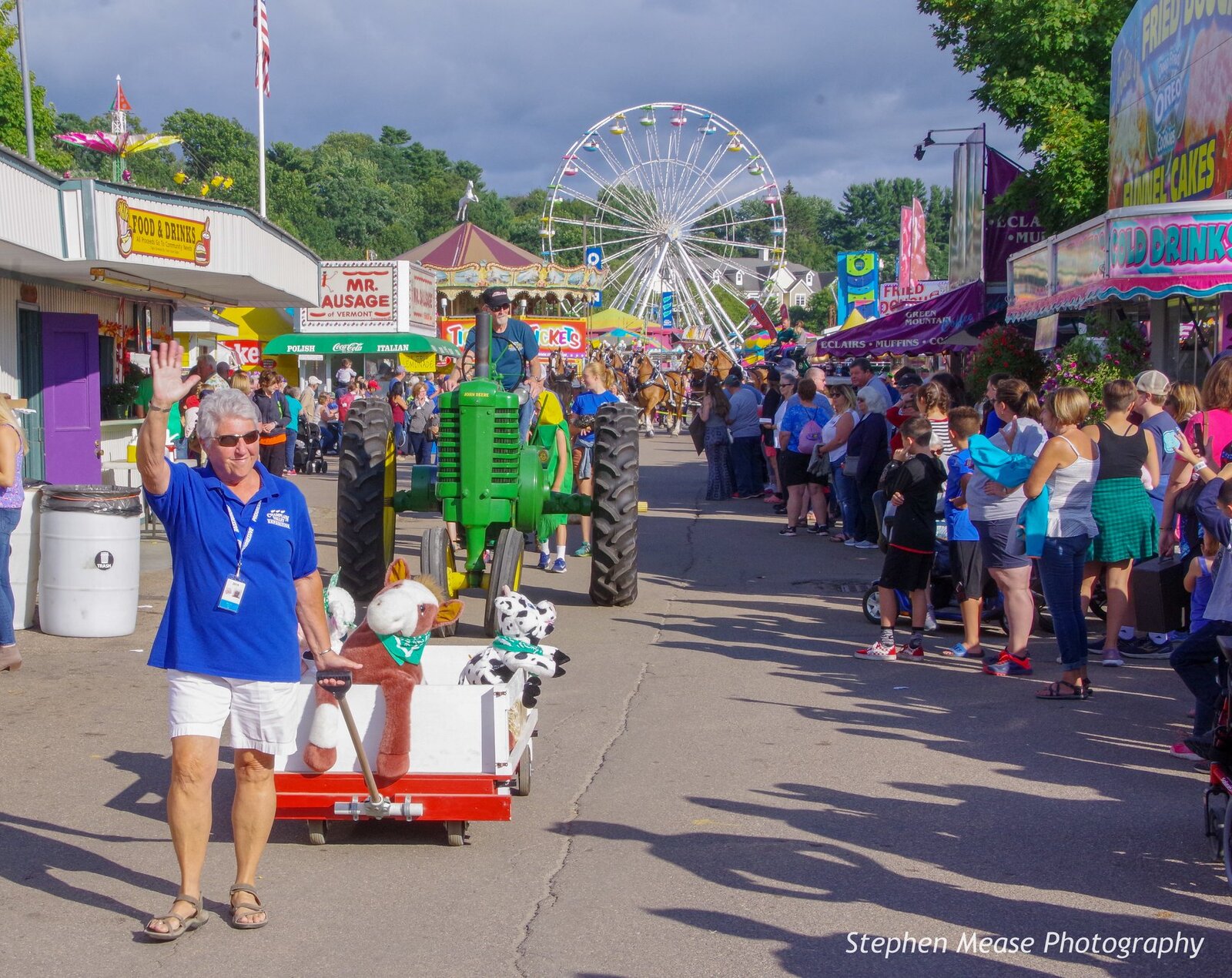 Another large-scale New England Fair, the Champlain Valley Fair in Vermont, will open on August 27th and run through September 5th. According to Timothy P. Shea, Executive Director, Champlain Valley Exposition, while the fair is “planning business as usual… with the exception of the grandstand. We will not be hosting large-scale concerts in 2021. We are looking to host our three traditional motorsport events (Demo Derby, Figure 8 Racing, and Monster Trucks), along with a freestyle motocross show and up to six nights of tribute bands.”

Like other fairs, the Vermont event is cautiously entering the marketing stage somewhat hobbled – revenues were down for the facility, including the loss of more than six months of other rental business.

“If we stay on this trajectory, I am significantly confident of our fair. We've been planning a long time, but throughout this process, it's always been about communication and touching base, but I am sure it will still be a scramble.”

The Champlain Valley Fair has been able to rollover the vast majority of its vendors as well as sponsors. “I was the most apprehensive about that, but it has been relatively easy, especially now that they know there will be fair. That does help to put this whole thing into perspective.”

Like many fairs, the Vermont event is building it and hoping they will come. “Will people want to expose themselves to larger crowds. I think there's a lot of pent-up demand and people will want to come to the fair. I am hoping that come fair time, we will not be worrying not about the pandemic but the biggest worry of any fair – rainy weekends.”