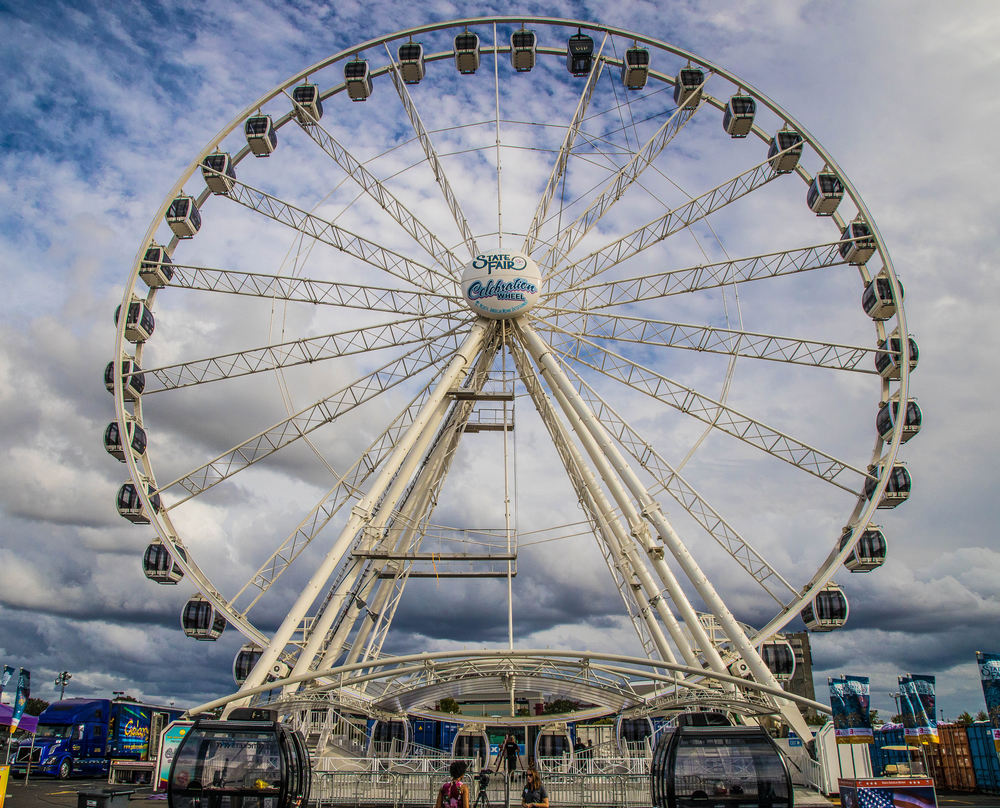 This week at the South Carolina State Fair, North American Midway Entertainment debuted their latest attraction, a RL50 Model Observation Wheel from Ronald Bussink’s Dutch Wheels of the Netherlands.  The RL50 stands at 46m (150ft) tall and features over 36 climate controlled gondolas, each seating 4-6 passengers.  The wheel is one of the largest to be transported in North America and is estimated to be racked on 20 semi trailers.  The wheel is comparative in height to the La Grande Wheel XL owned by Ray Cammack Shows, also a Bussink Wheel, and the Midway Sky Eye owned by Wood Entertainment / Wade Shows.

The ride previously played several fairs in Europe and was factory refurbished by Dutch Wheels prior to NAME taking delivery in Columbia, South Carolina.

“It looks like a brand new ride and has an amazing light show.  It really lights up the skyline in Columbia,” said Scooter Gregg Korek, spokesman for NAME.

At the South Carolina State Fair, the wheel is being dubbed the “Celebration Wheel”, in celebration of the fair's 150th anniversary.  “It's received a lot of great media attention here in Columbia.  It’s been the talk of the town,” enthused Korek.  While the wheel has yet to have an official name, the company hopes to give it an official title before its next event.

In Columbia, the wheel is being operated as a separate ticketed attraction from the main midway with presale tickets being sold for $5 each or 5 tickets for $20.  Depending on the event, the ride may be featured as part of the main midway or as a stand alone attraction.

After its run in Columbia, the wheel will make its next appearance at the Miami-Dade Youth Fair in March.  When asked about routing plans for the wheel, Korek said that company officials were still in discussion as to what fairs on the route it will play.

The wheel will be moved by a dedicated team of NAME employees, headed by foreman Jarrett Starr.

“We are pleased to be able get the wheel in time to help celebrate the South Carolina State Fair's 150th anniversary,” said Danny Huston, CEO of NAME, "the ride will be a fantastic addition to our ride lineup." 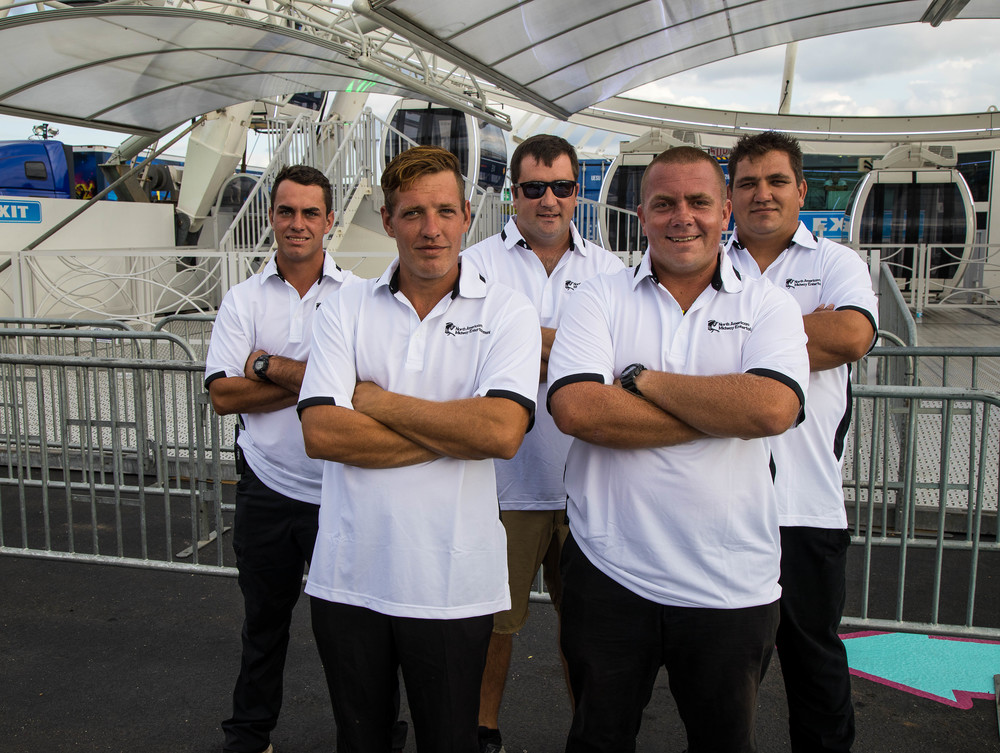 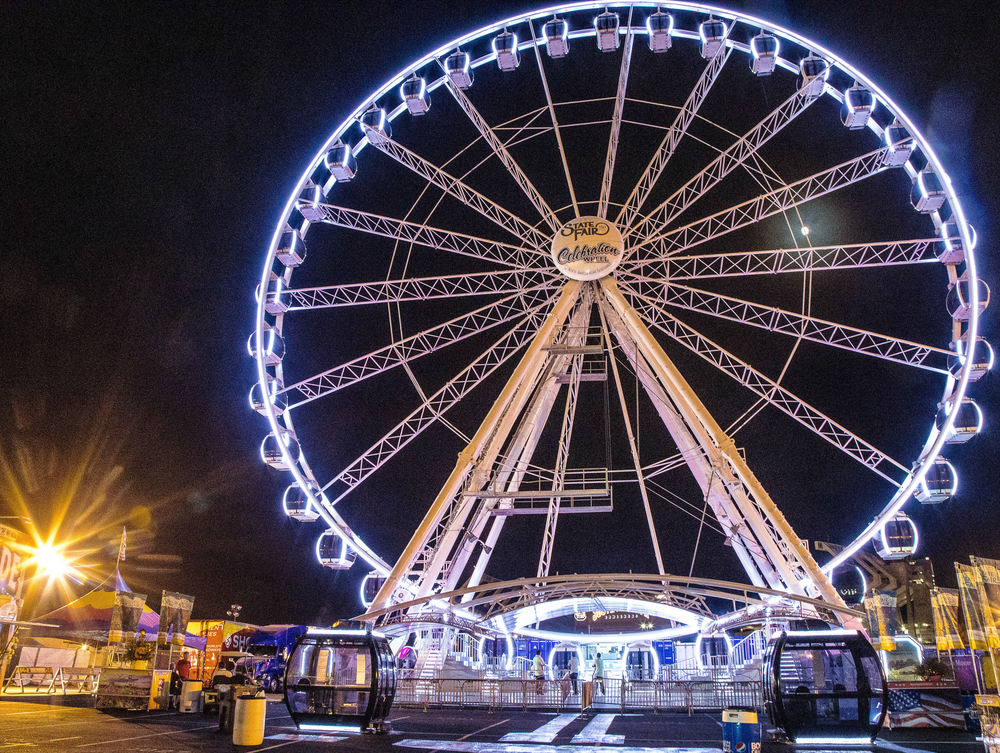 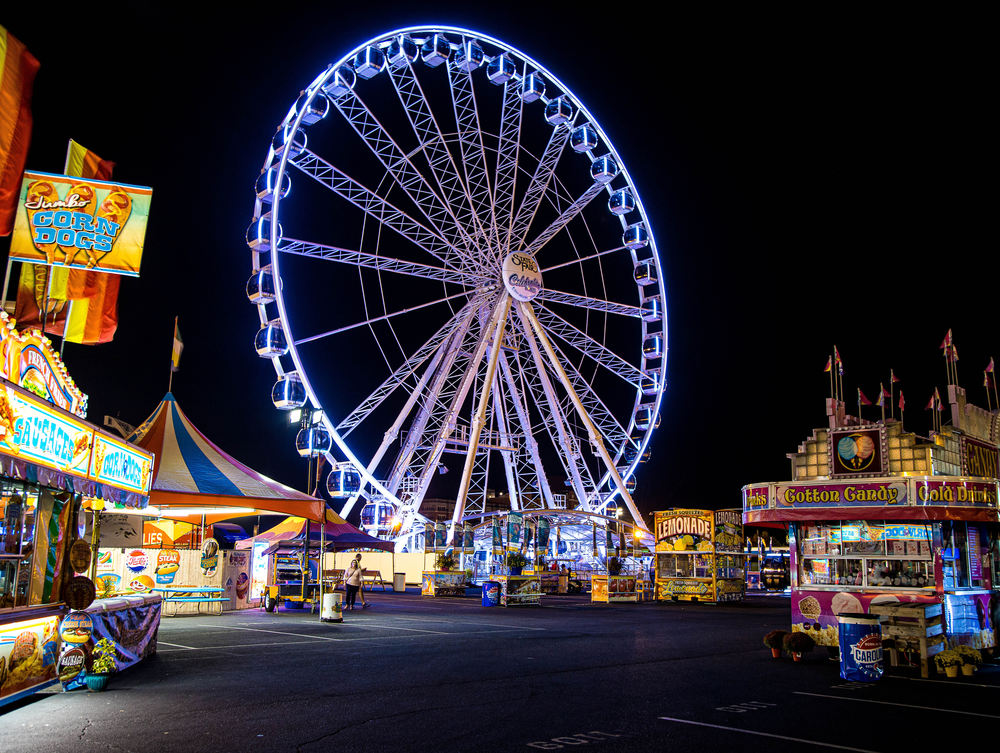 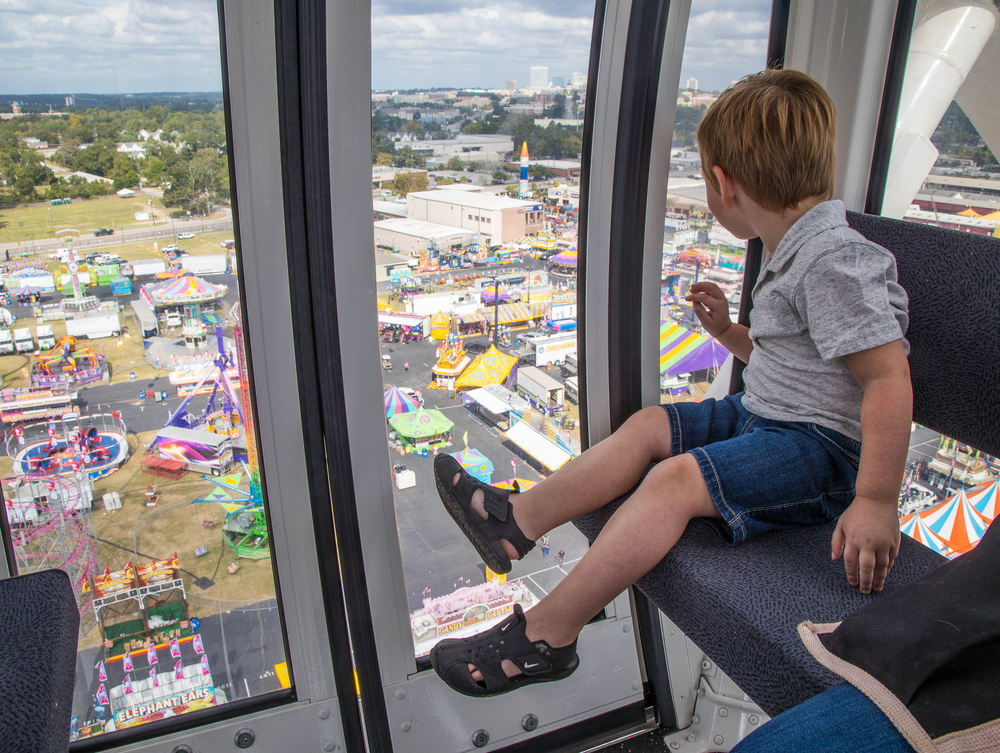