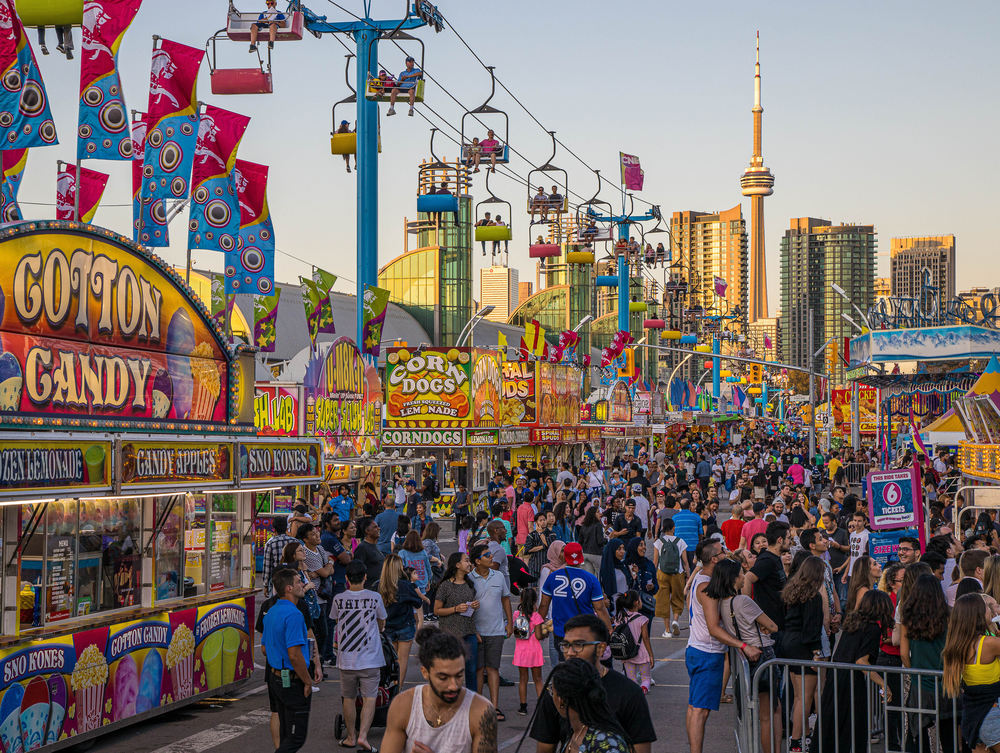 Many northern fairs in the U.S., such as the Iowa State Fair and the Minnesota State Fair broke records, bolstered mainly by a late summer streak of good weather. Mother Nature's favor also shone on the U.S.'s neighbor to the north, where North American Midway Entertainment's (NAME) Canadian route spreads across four provinces from June through September.

NAME plays some of the largest outdoor events in the country, including such renowned fairs as the Red River Exhibition, K-Days, Calgary Stampede and the Canadian National Exhibition, according to Scooter Korek, Vice President of Client Services, NAME and immediate-past president of Canadian Association of Fairs & Exhibitions. “There were fairs setting records this year, just like the states,” he said. “What really helped was good weather.”

Another factor was an improving Canadian economy. The Canadian economy recovered more slowly than the U.S. from the Great Recession that afflicted both nations; however 2019 finally saw a much anticipated upswing. According to the National Bureau of Statistics, 2019 saw a 4-decade low in unemployment. Compared to 2018, people were more upbeat and ready to spend.

“We haven't finalized all the attendance and revenue figures, but we are up from last year,” he said. “Canada is doing pretty good, things are better than a year ago. All the big fairs set records or near records this year. People were spending, people were riding.”

He added, “Some areas are doing as well as others, but our numbers were still up. The fairs still offer value, and in places like the Calgary Stampede, the community always supports the fair.”

Korek credited the fairs for upgrading their marketing and expanding their programming in 2019, creating what is tantamount to a boom year. “The fairs are doing a better job at connecting with their customers. They are providing a compelling product that people want to visit.”

The Canadian fairs are keeping to tried-and-true practices. “A lot of fairs found that formula,” he said. That formula – in order of importance – is Free Entertainment; Food; Midway Rides, Social Experience; and Agriculture. “They've been working on this formula and in the past 20 years, these fairs have really come into their own.”

As a carnival company, the midway rides may be the most important to Korek, even if they are only number three. However, he did emphasize that the social experience of the fair – and the fair organizers understanding how to continually enrich that experience – was key to this year's successful run. “Fairs are the last bastion of a real life experience,” he said. “They're participatory. People go with their friends. Fairs are reaping the benefits of maintaining that experience, this year and into the future.”

The second quotient in the formula – Food – Korek noted as being a growing attendee draw. Not only is Foodie culture as rampant in Canada as in the U.S., but many fairs expanded their fair cuisine offerings in 2019.

“The food thing really jumped out to me this year,” he said. “The food vendors in Canada have really come into their own. There is a real quality to what they are serving, and also to their presentations. People ignore their diets and come down to the fair to eat.”

While the fairs' food vendors may have been expanded beyond Poutine, the NAME midway edibles focused on traditional fair fare, such as corn dogs, candy apples and mini-donuts. The company recently upgraded food & beverage presentations, especially the lemonade and mini-donut stand. “We have the best mini-donuts. We are constantly upgrading our product and our presentation. We have worked hard to transform the midway into a kaleidoscope of colors.”

The new star of the NAME midway in 2019 was the super-spectacular ride Star Dancer. The company premiered the ride at some of its early 2019 events, then brought it north for the annual summer route. “They never saw anything like this in Canada,” he said. “It was a big hit. The Star Dancer and our Giant Wheel were busy from the opening to the closing of every fair we played.”

At the South Carolina State Fair, NAME unveiled its brand new 46m Giant Wheel (read more about it on CarnivalWarehouse).

The 2019 season also saw upticks in advanced sales for the company. “We also worked constantly with the fairs this year to offer great discounts, like Kid Day promotions. We did more promotions this year and they worked.”

One crucial aspect of being a midway provider in Canada that their American counterparts are sure to envy is the labor force situation. Unlike the unstable – and often unpredictable—U.S. foreign worker system that wreaked havoc on many companies in 2019, Canada has a more logical and dependable system. “The Canadian government sees the value of the temporary workers on their economy,” he said. “The national government really works with you.”

Korek had a crew of 137 South African employees, without a hint of the problems that plague the visa program in the states.

In addition, stable fuel prices and other costs meant a lack of other headaches that can hamper a season.

“We had a good run in Canada this year. The fairs are really doing a good job of staying relevant by putting on a one of kind experience that people still enjoy.” 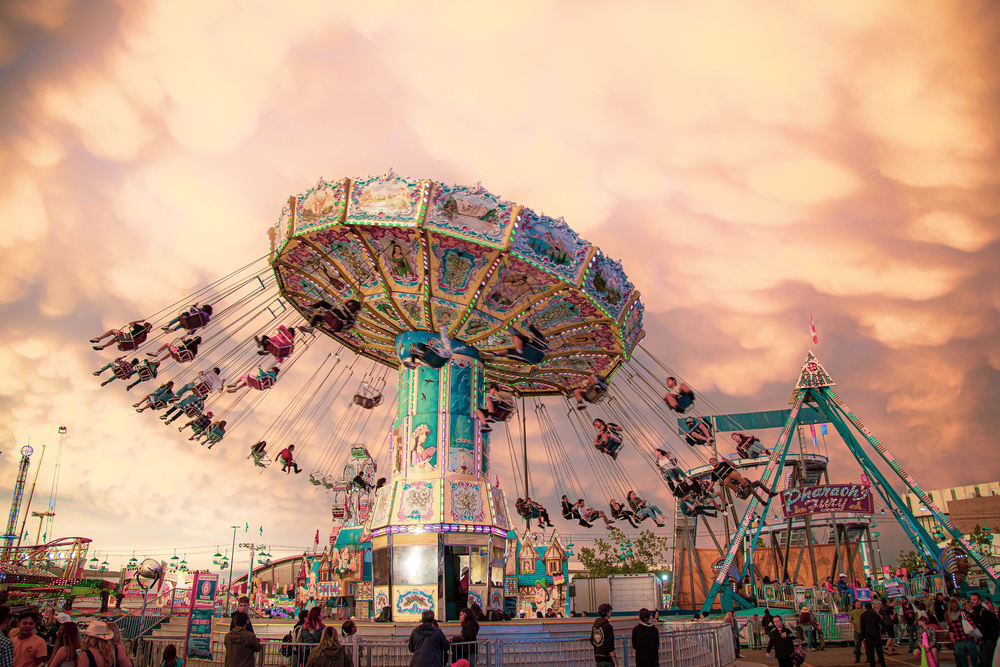 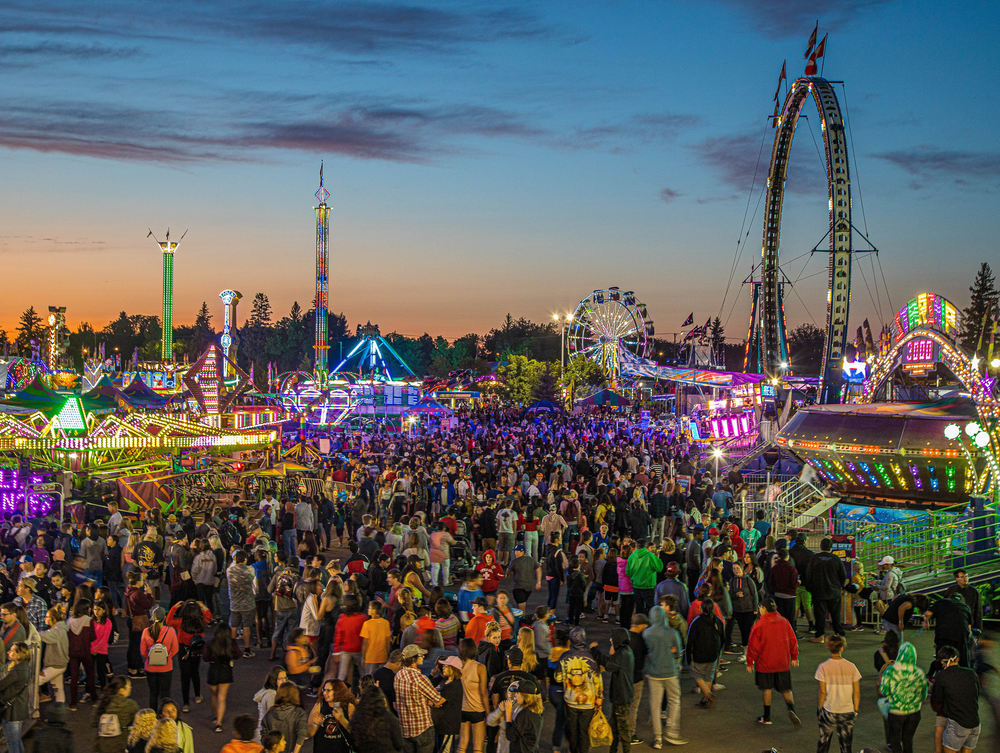 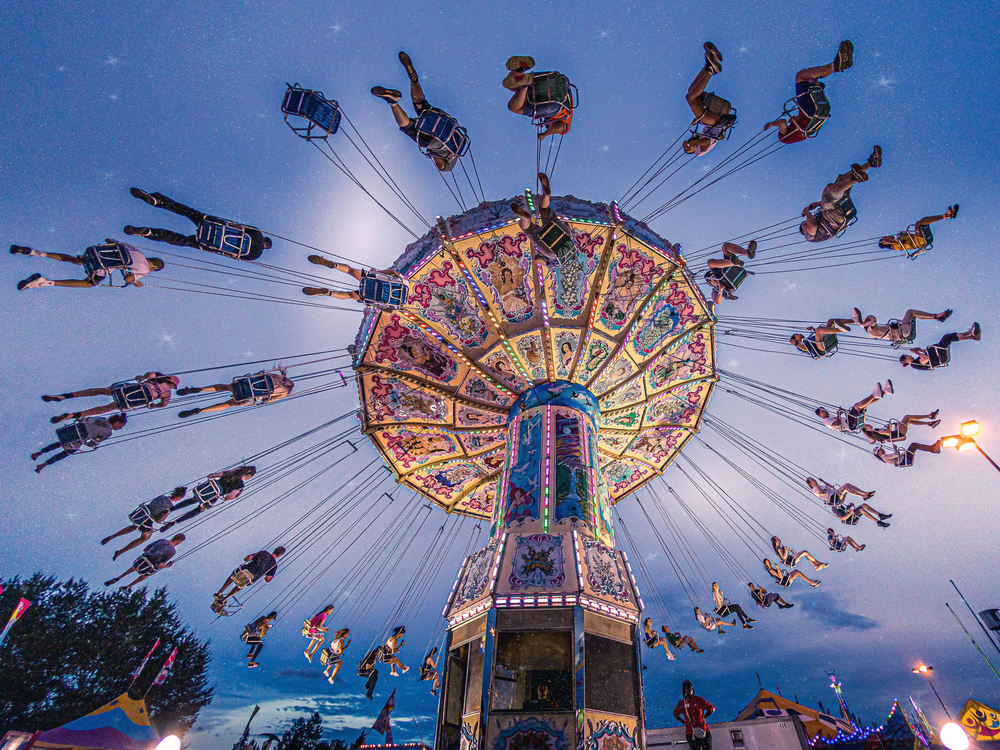 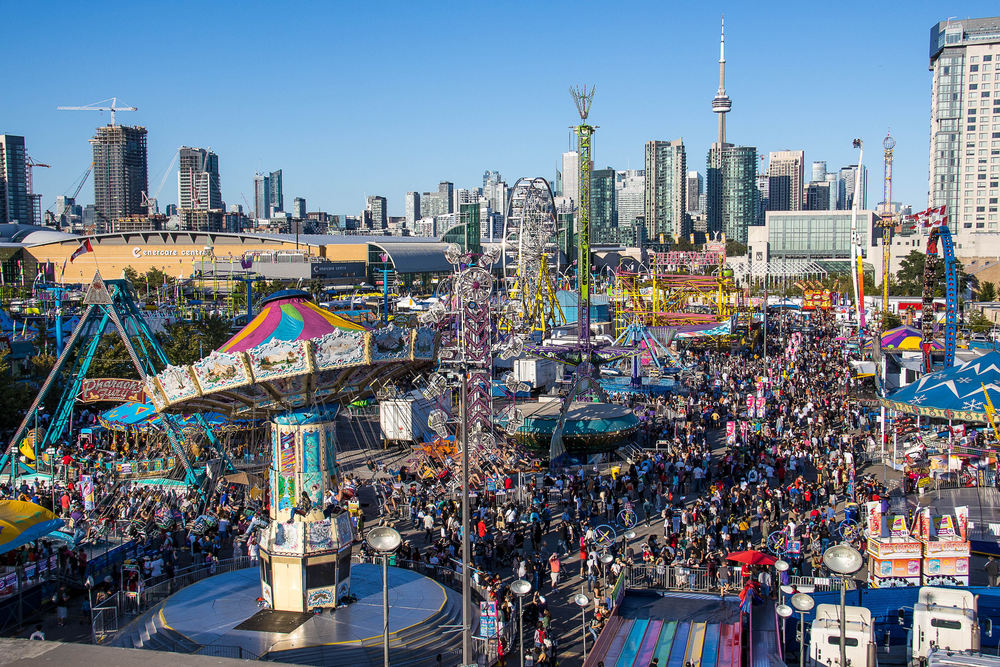 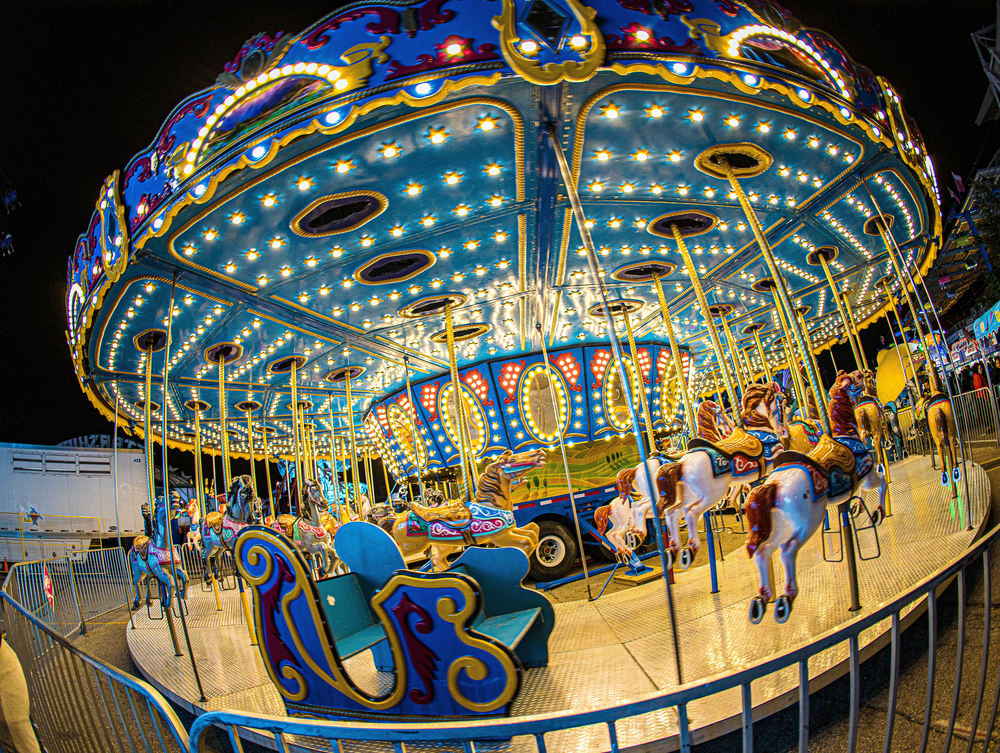 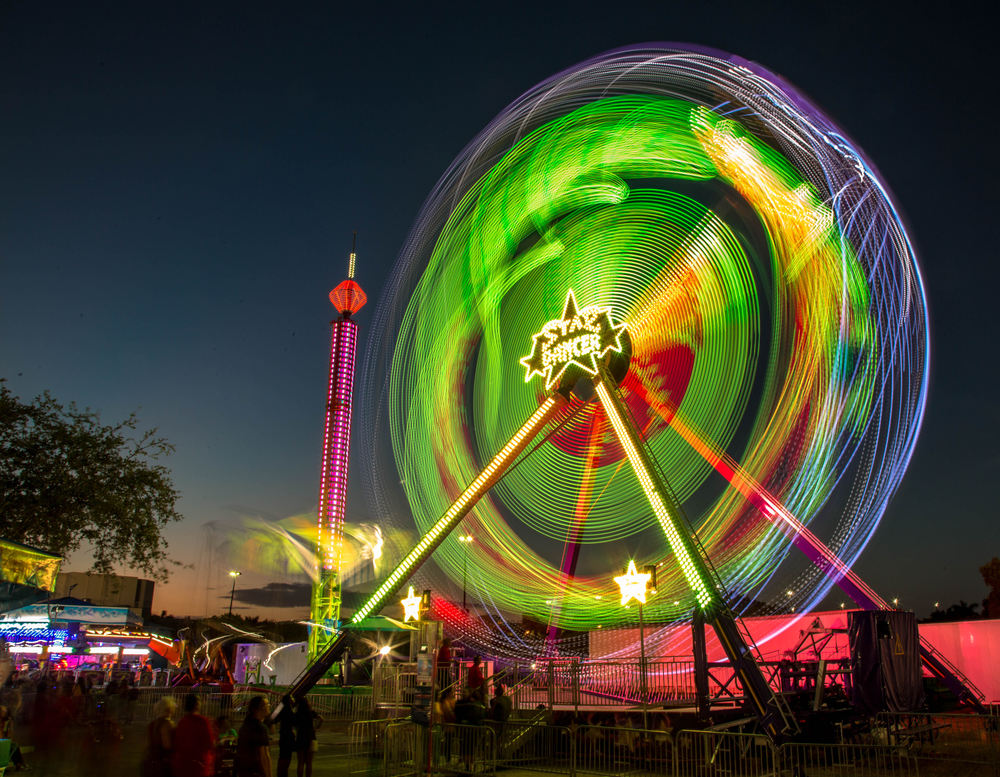 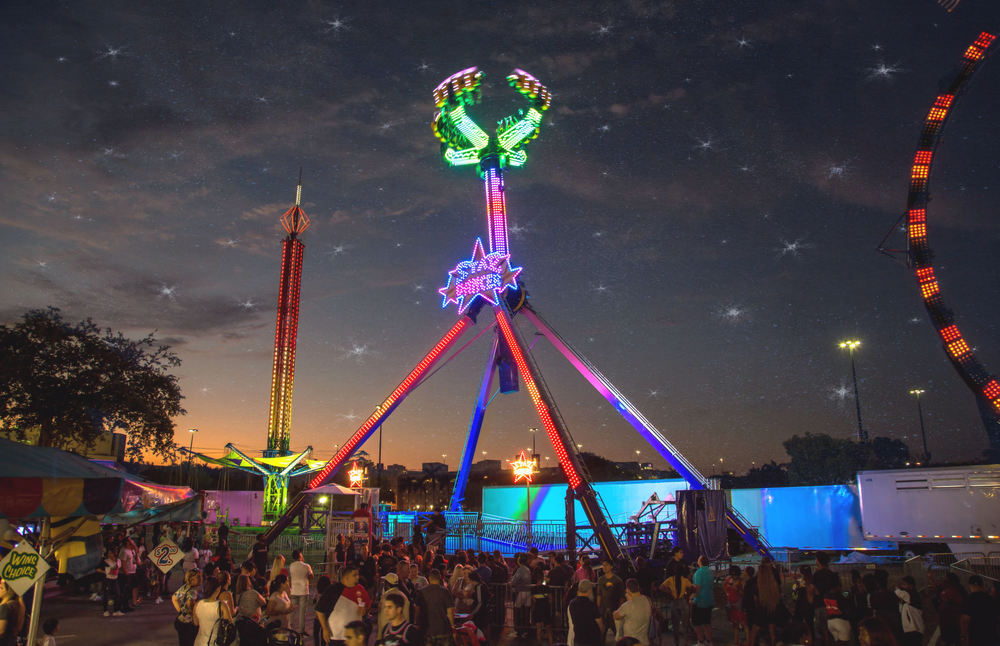 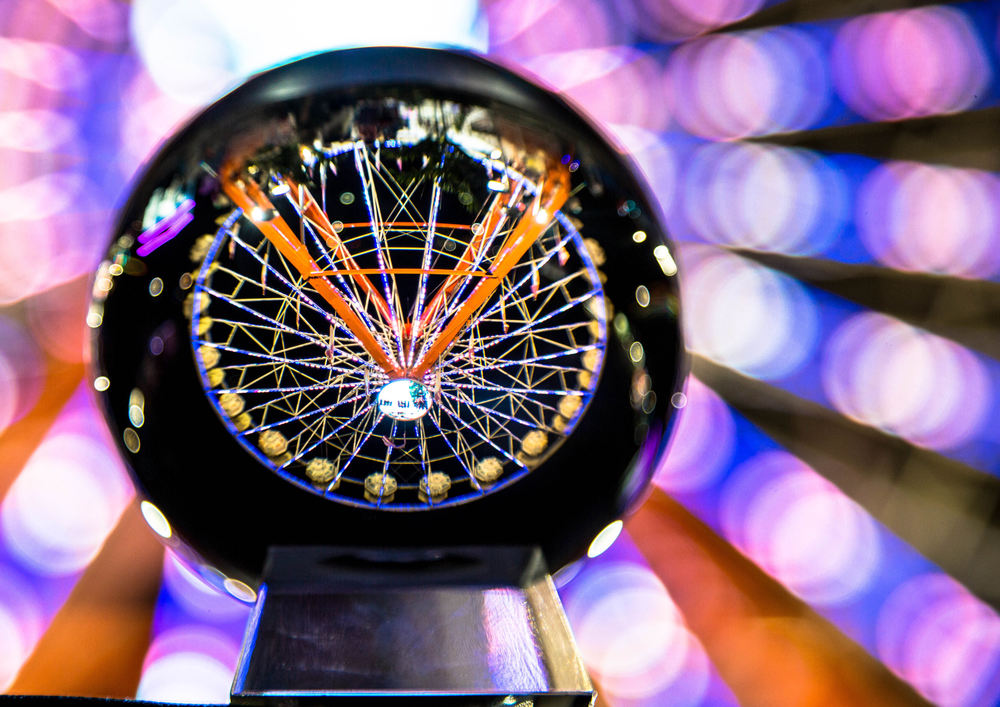 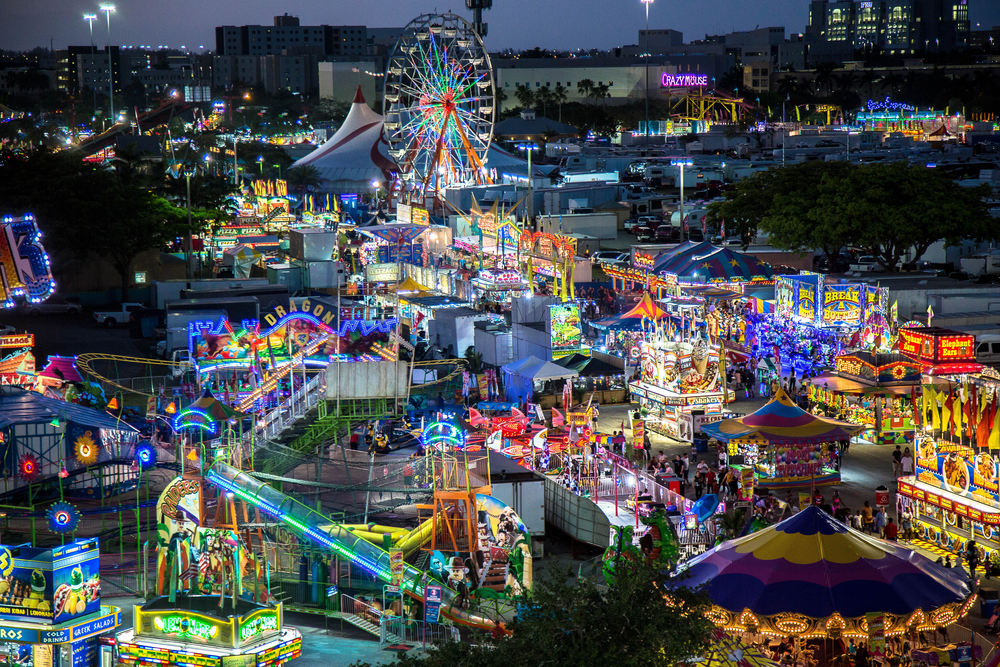