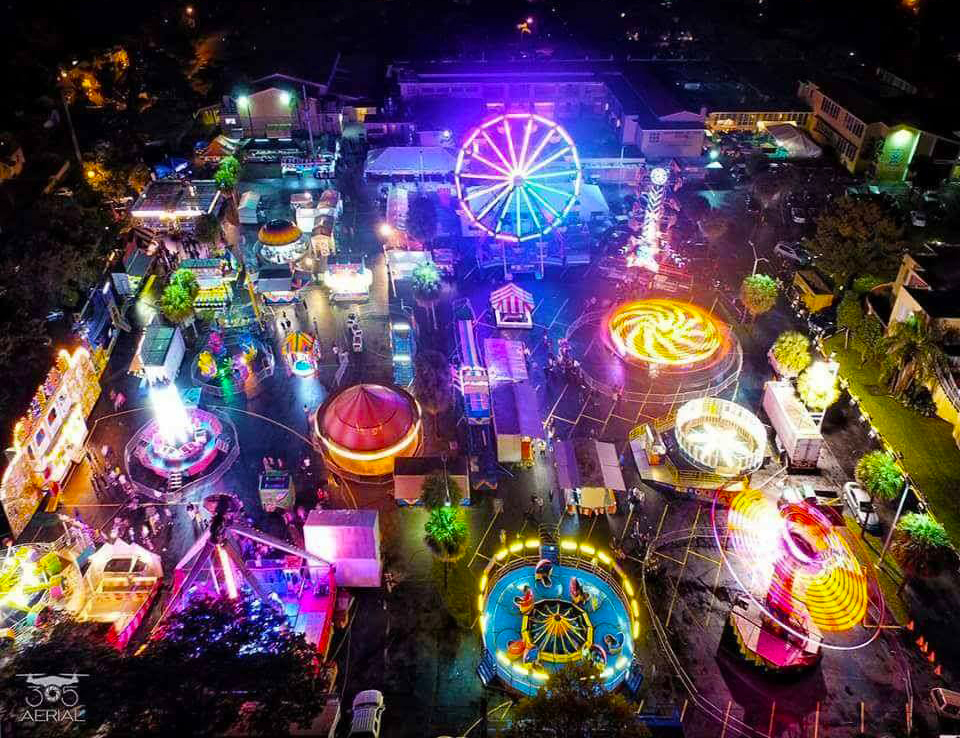 Robert Briggs, owner of Modern Midways, headquartered in Steger, Ill., near Chicago Heights, has exciting new rides and a year ‘round schedule – but during the unprecedented conditions of 2020's nationwide pandemic, the company is temporarily in a holding pattern.

“We're moving our rides and other attractions inside because of the pandemic. We are just not sure what festivals will be running, and we're playing it by ear. We are doing all of the safety precautions, which put us up in the air.” At the moment, like the entire nation, Briggs attests “We don't have all the answers yet, but I am optimistic in hoping this will subside soon.”

The company, which has over 50 rides, has added new rides for 2020. “We have a terrific Jumbo elephant ride from Kolmax Plus, manufactured in Czechoslovakia.” It can ride both adults and children.

They have also added a new dark ride, he says. “That piece is used, and we are currently reconditioning it. Our Tornado ride got a total recondition too, as did our Zipper. We've upgraded our electric and added a generator, too.” He describes the company as being “in great shape. We have the best horse in the race, but right now, we can't get him through the gate.”

Among their many rides are the Touch Down, Century Wheel, a Sky Wheel, Hyper Loop 360, a Magic Maze, Vertigo, Dragon Coaster, and two carousels. Among the kiddy ride attractions, The Groovy Bus, which allows adults to ride, is a strong draw.

Modern Midways opened in January for the 2020 season, starting in the Miami area. The company normally operates just about year ‘round. He explains that with a headquarters in Chicago, the carnival plays that area from May to Labor Day, followed by Alabama, Georgia, and Florida. “That's our route. We work in Florida in November and December and then open there in January to start the year.”

Briggs relates that “We've been having a really good year so far, despite a few bad weather days. Something like this is really unforeseen, although one of our people, our general agent Brian Morrissey says this is like the polio outbreak. We've been through hurricanes and things like that, but this is the first time for anything like this in our age.”

Briggs runs two units, sometimes three. “For our biggest fairs, we run one large show.” There were a few route changes planned for this year. “We picked up a fair in Griffin, Ga., and one in Columbia County, Ga. for spring. In the fall there will be other new venues. We're in our fourth year at the Vidalia Onion festival, which is always a big one for us.”

Briggs' brother Frank is bringing in a new concession this year. “He has a slush lab, where guests can mix flavors in the slushes. We also have some new game concessions. One is a squirt gun shooting gallery, with a trailer that was built by Gautier Fabrications, as was the game inside.” The Venice, Fla. game-maker specializes in creating attractions for the carnival industry.

“We also added a basketball game,” Briggs explains. “We often work with Denny's Electronics adding new things. Almost every one of our rides are LED now, and we carry over 50 rides all the time.” His two unit managers are Mike Robb and Ryan Vawter.

His most popular rides last year and the beginning of 2020 include the Hyper Loop 360 by Technical Park, and the Arctic Blast, a Chance Thunderbolt that he recently had rebuilt by Denny's Electronics.

Also popular are a Dragon Fire, and the new Flying Jumbos from Kolmax. “They were both recently added, too.”

Carnival promotion means some online presentations as well as sponsored events for Briggs. “We did 90 events that were sponsored this year. Mostly we run 365 days a year, with most being sponsored events.”

As to what location did best for Briggs last year, he finds it hard to differentiate. “We play a lot of locations and they are all good, I can't really choose one or two. We always do very well at the Puerto Rican parade in Chicago, that's one thing. But what I think sets us apart is our commitment to our sponsors. We have really good, non-adversarial relationships with our sponsors.”

But it's repeat performances that keep Modern Midways growing its selection of attractions. “We always try to be welcomed back, that is our thing,” he says.

According to Briggs, Modern Midways is a true family business. “My two brothers are a part of the industry. Frank Briggs Jr. has his own food concessions; my brother Eddie does games and food concessions as well, and I was past president of the Miami Showmen's Club. We have our own thing, like any other show, but we are very family oriented. My dad was a legend in this business, and we've been in this a long time. We always try to do right by everyone.”

Speaking of concessions, the carnival dishes out many traditional treats, such as cotton candy, elephant ears, funnel cakes, and deep fried candy bars.

“It's very humbling for us not be open right now, we love this business,” Briggs says. “We eat it, live it, breathe it and we are excited to get back to work as soon as we can. We take a lot of pride in what we do, and we will get back on our feet here, and be the whole of us.” 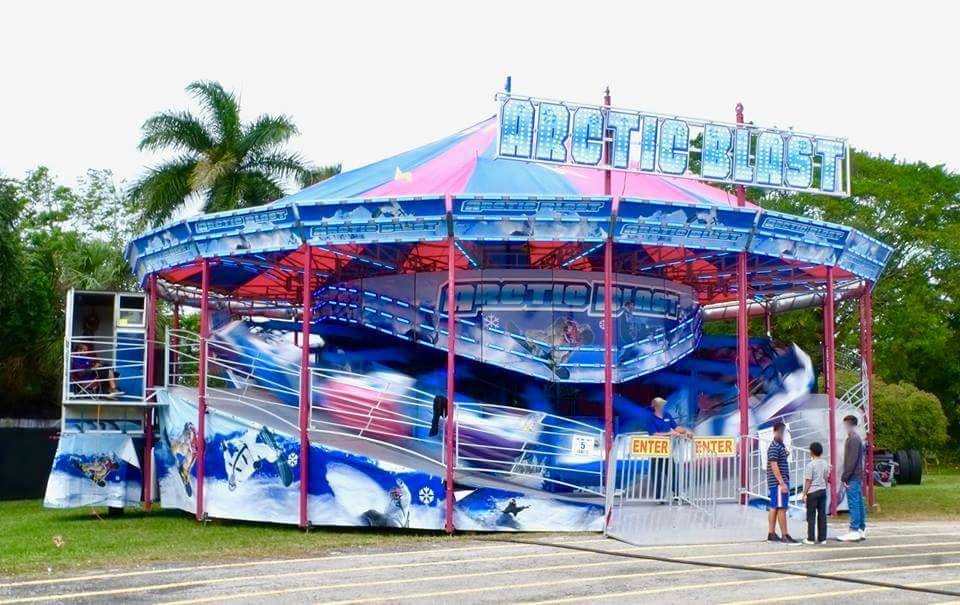 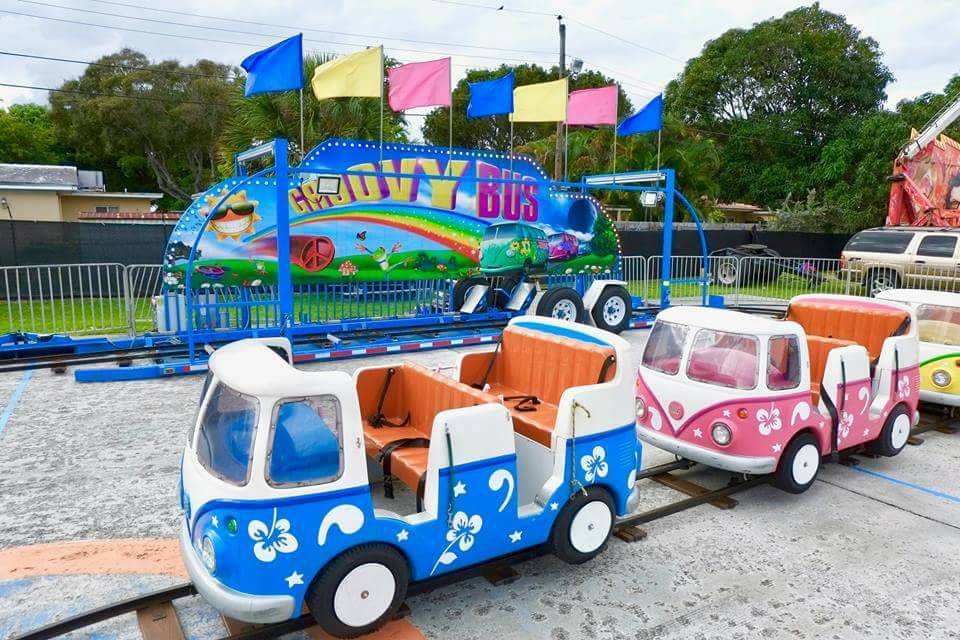 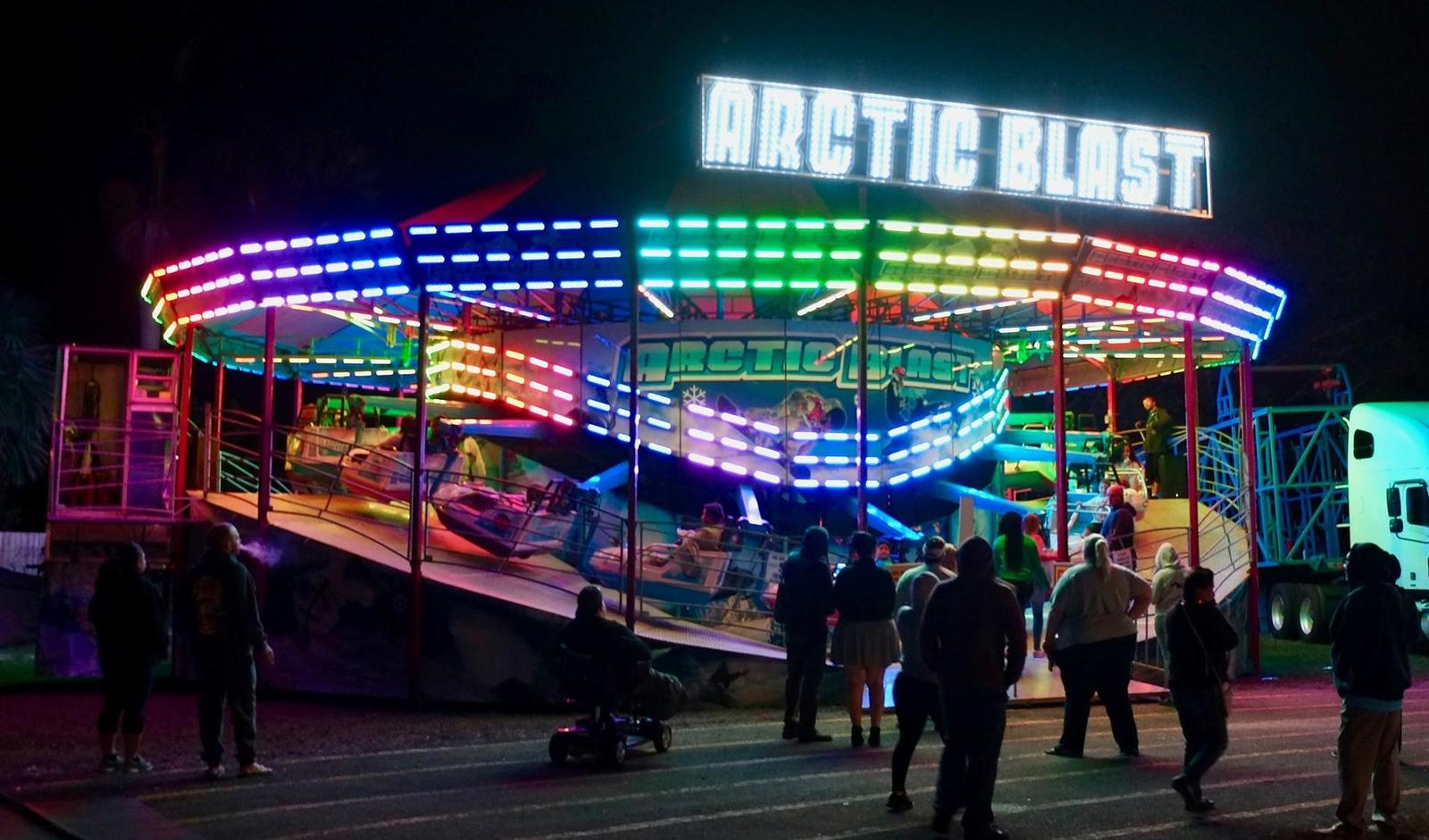 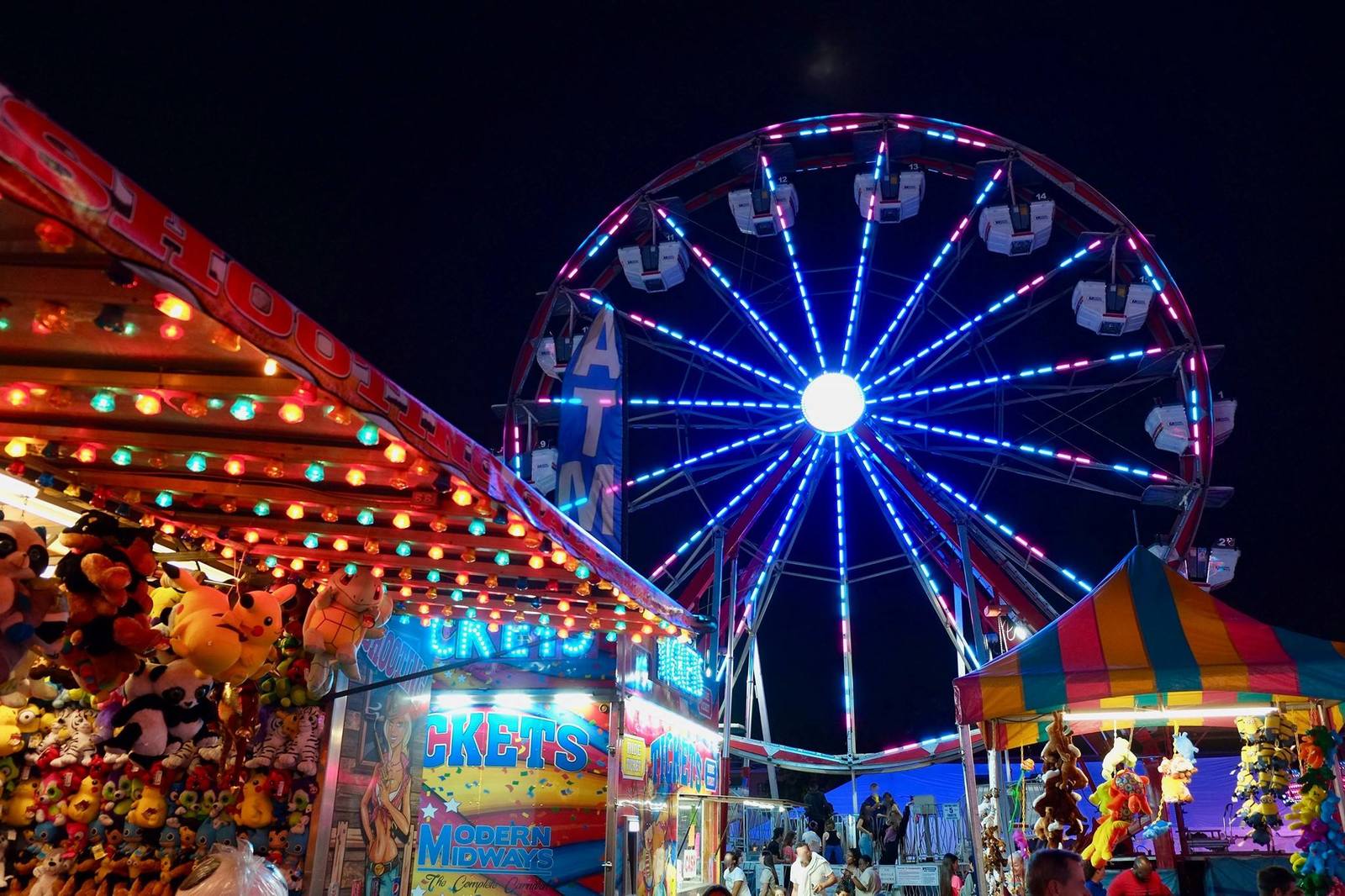 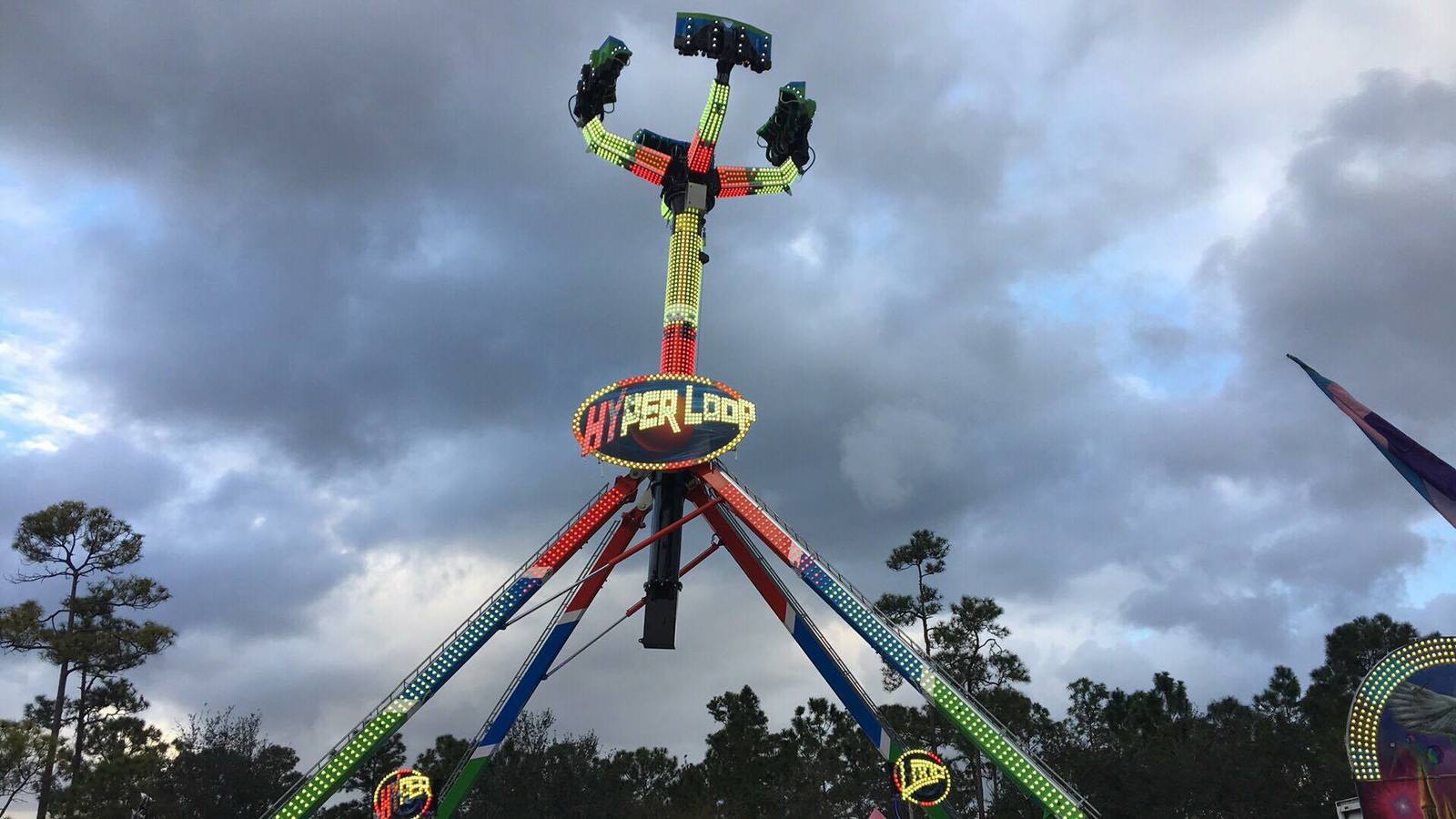 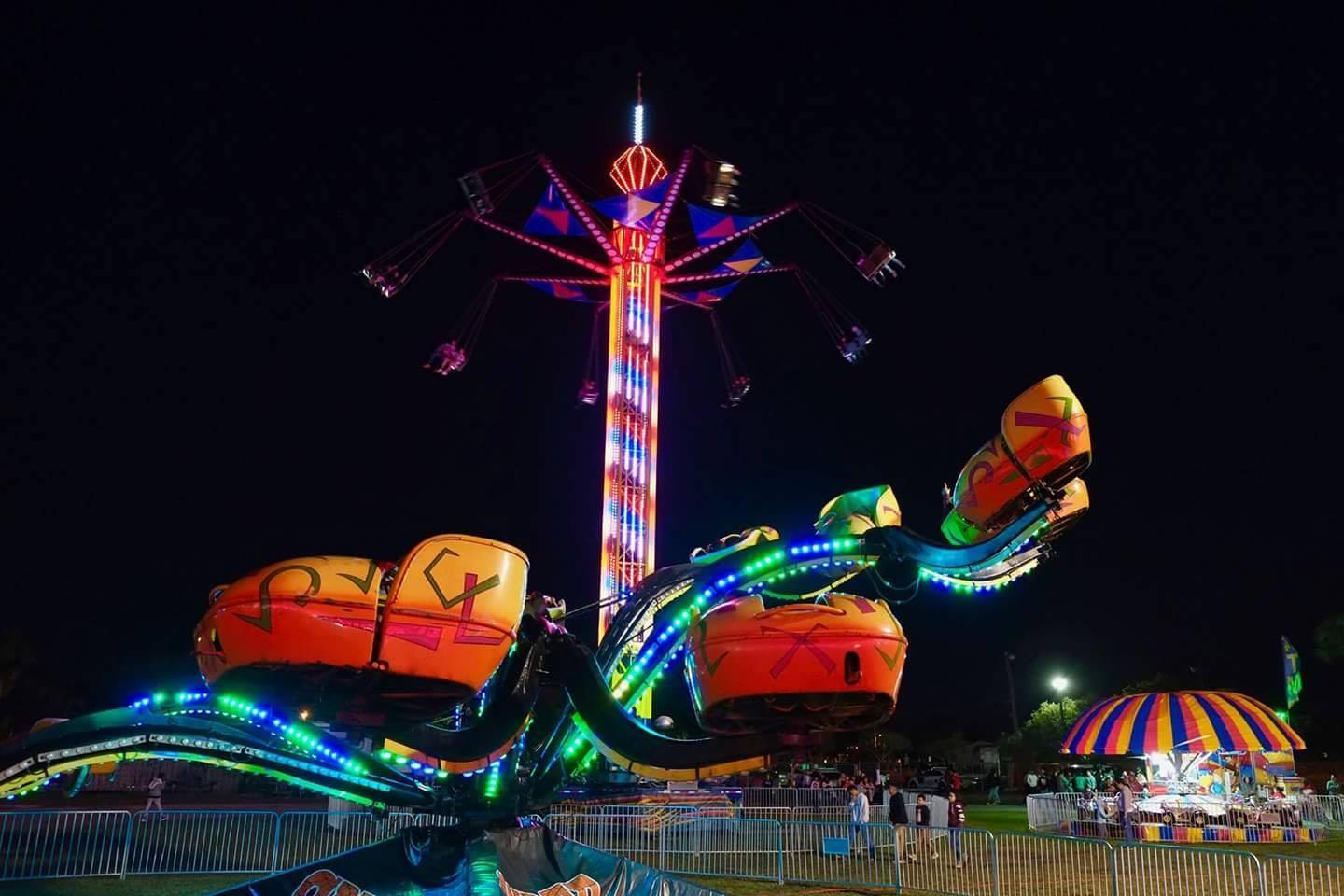 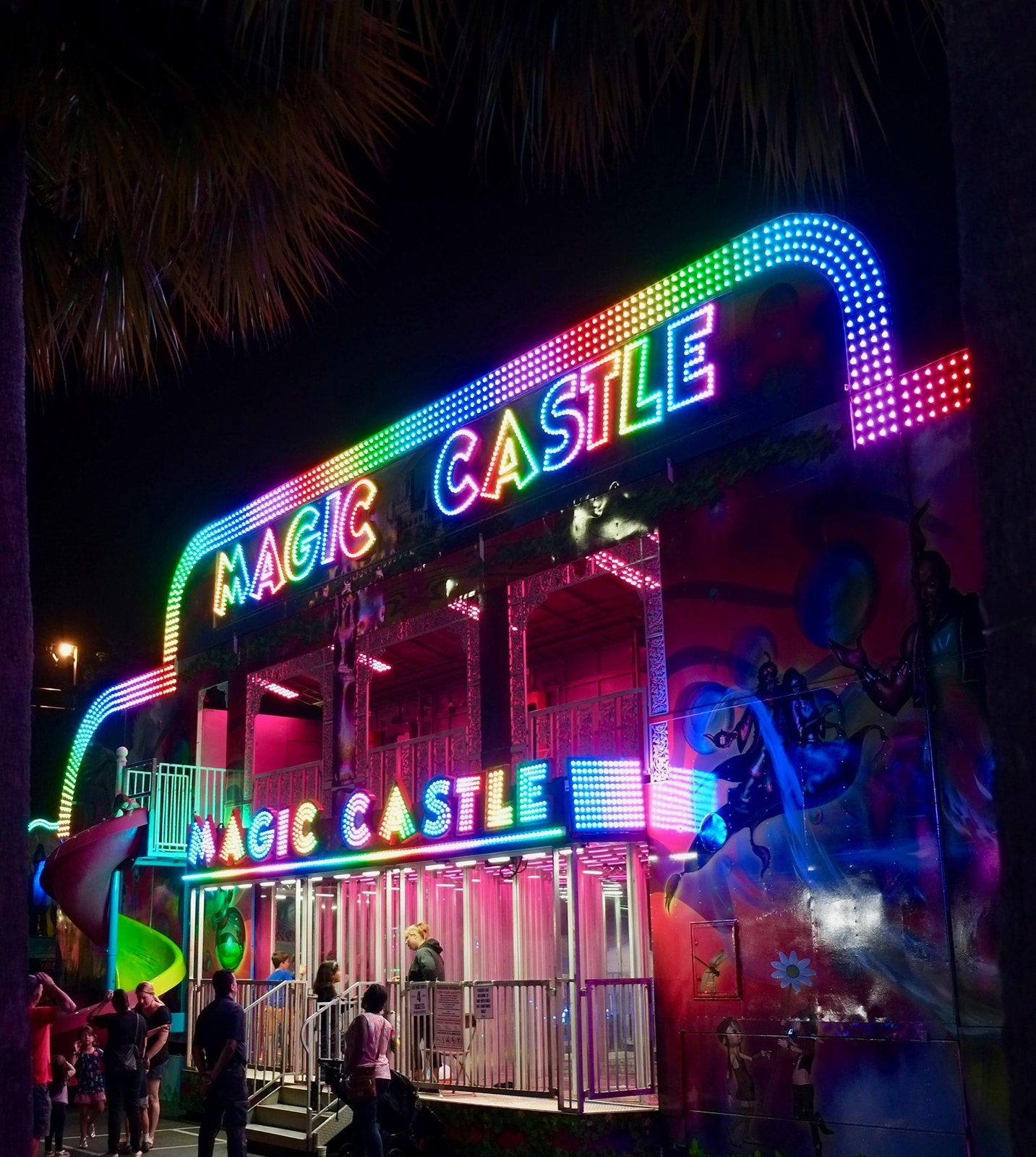 MODERN MIDWAYS LIGHTS UP THE SKY