Freddy Miller of Miller Spectacular Shows was proud to announce the addition of a Chance Sky Wheel to its ride lineup.  The wheel which debuts this weekend at the Duquoin State Fair in Duquoin, Illinois was previously owned by Georgia based Gold Medal Shows.  Miller's Sky Wheel is one of few Sky Wheels currently traveling in the United States.  The other Sky Wheels include an Allan Herschell model owned by Big Rock Amusements, one owned by Belle City Amusements that was recently refurbished, and another owned by Poor Jack Amusements. 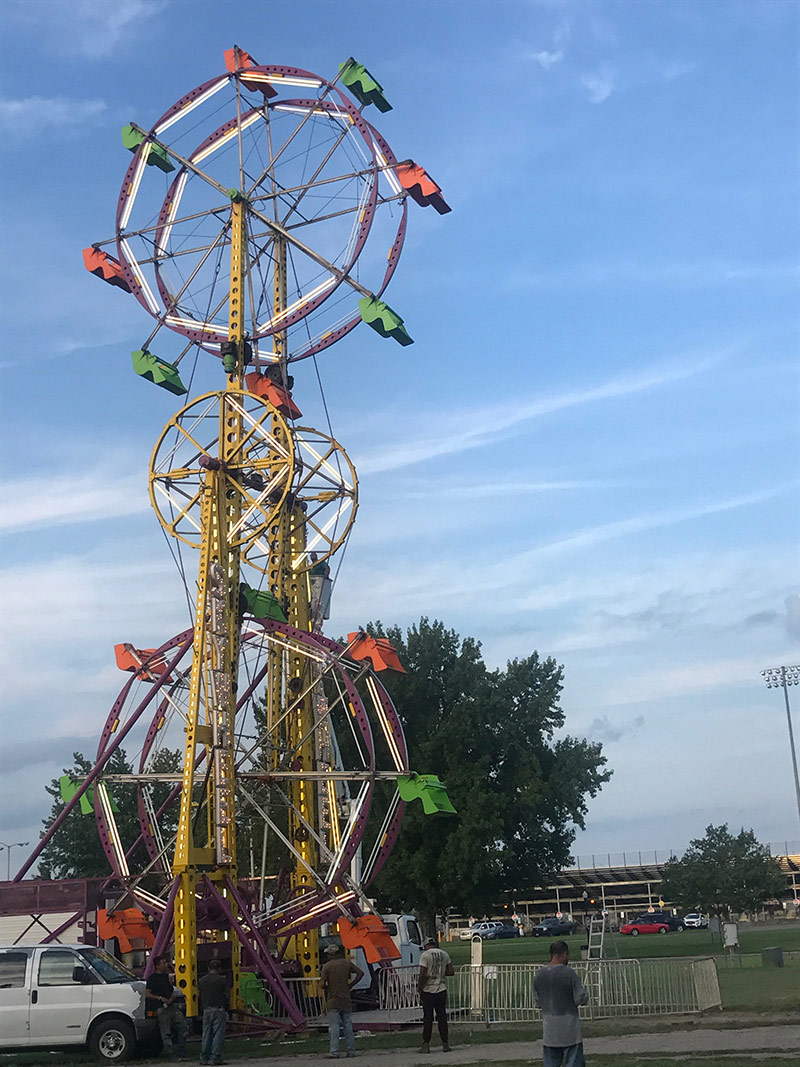 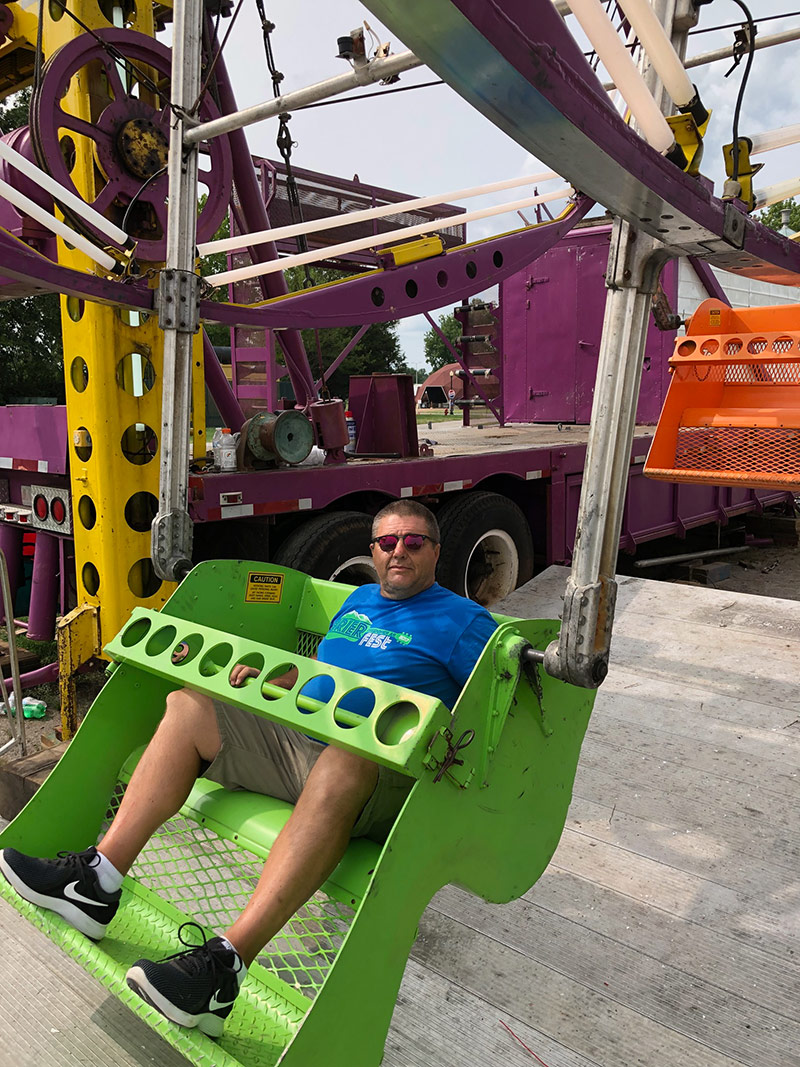