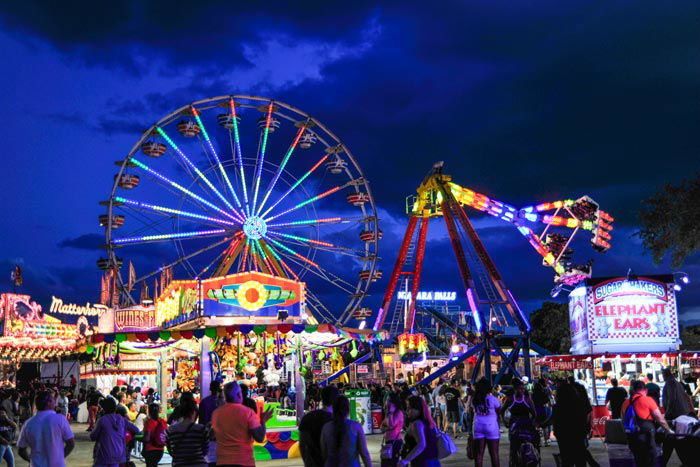 Miami-Dade Mayor Carlos Gimenez announced Thursday that the Miami-Dade Youth Fair will be postponed due to concerns over the Coronavirus outbreak.  The Mayor announced that all other events in the county would also be postponed during a state of emergency due to the growing concern of the pandemic.

In the 69 year history of the Youth Fair, this is the first time that the fair has ever been postponed or cancelled.

“We have no choice but to comply with the mayor’s directive, which stems from his declaration of a state of emergency,” said Eddie Cora, president of The Youth Fair. “We will be reassessing the situation in the coming weeks and will make announcements as decisions are finalized.”