May Proves to Be Turning Point for September & October Fairs 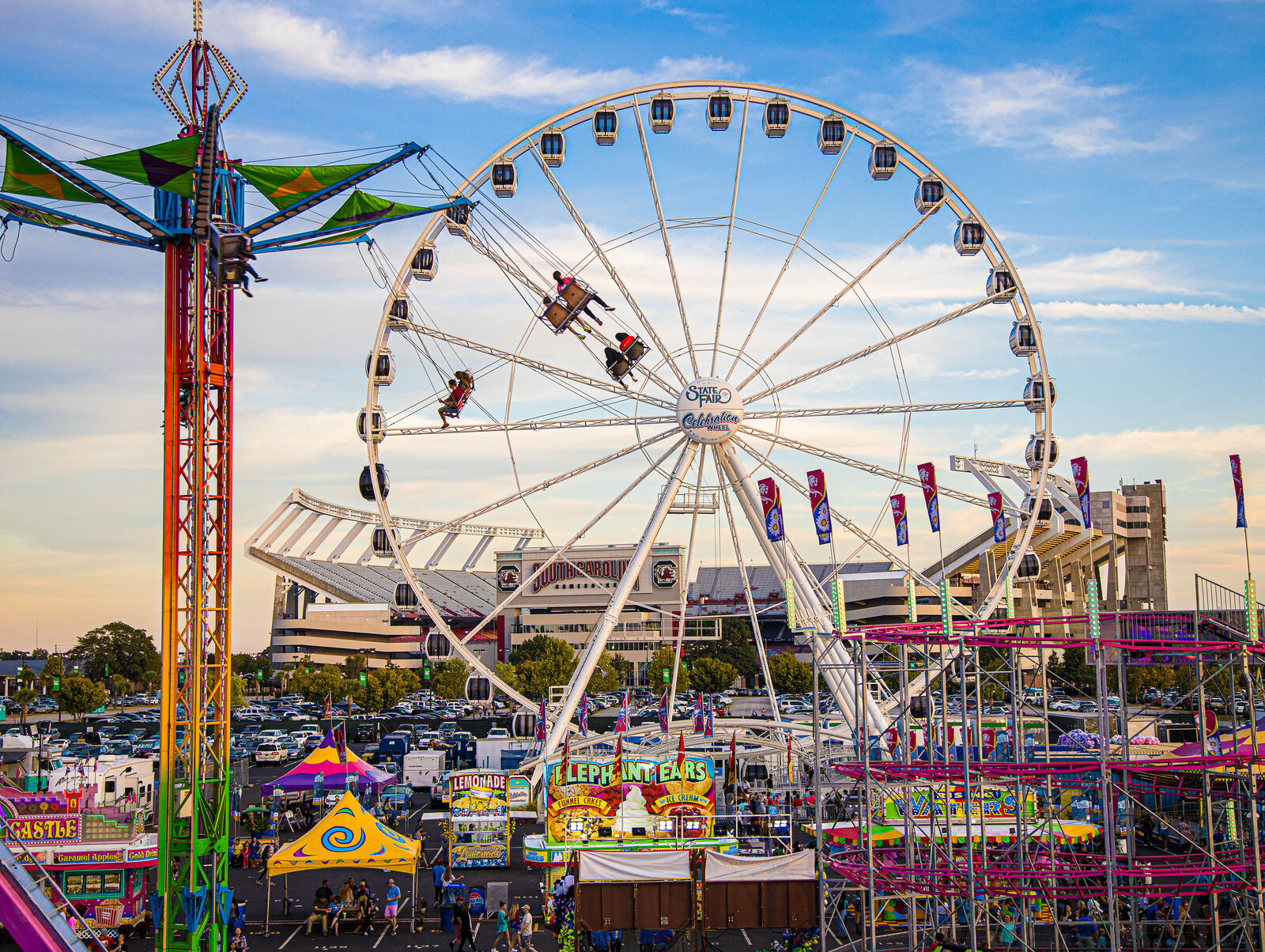 May was a turning point month for fairs scheduled for September and October.  Not only was the news filled with official announcements about easing, and more often than not, lifting restrictions, fairs were receiving welcomed guidance from government officials. These organizations have weathered some of the most challenging ramifications of the pandemic – steep revenue losses, staff reductions – that followed the cancellations of the annual community tradition.

But even with skeletal staffs and limited funds, fairs have held some onsite events and have a demonstrable track record in hosting the general public.


When the state of Virginia increased capacity for events from 30 to 50 percent, Marlene, Jolliffe, Vice President of Operation, Virginia State Fair,  said “it felt like a greenlight when they made the new capacity. We have a path forward, and we are going to open by Sept. 24. We will be staging a solid fair, but we're not looking for all the bells and whistles.”

The fair and its home of Meadow Event Park lost about 75-80 percent of its revenue, resulting in furloughing a third of its staff. “But as things have opened up, we have had a very busy rental season. We feel the stars are aligned again. We are doing things very streamlined, and some things are going to be different”

This proactive approach was first evident in May, when the inaugural Virginia Farm Festival was held. The event not only replaced the waning Virginia Horse Festival, previously held each March, but it is positioned as a promotional harbinger for the largest annual agricultural event in the state. “I challenged my crew to see if we could rebrand the horse show and make it very clear in the spring that we're planning how the whole ag process that builds up the fair.”

She added: “During early fall, when the State Fair is held, it's the beginning of harvest. The goal with the Virginia Farm Festival was to build an event that focuses on spring planting and other activities that lead to harvest.”

Fair organizers have partnered with a regional promoter – EventMakers-USA – who produce the locally popular After Hours concert series – voted the “Best Concert Series” by the Richmond Times-Dispatch poll for eight consecutive years and was an Academy of Country Music award nominee in 2020. The Meadow Event Park is hosting the series, which culminates in a Brad Paisley show.

Jolliffe describes the program – essentially a summer long promotion for the state fair – as “ a game changer. We are turning our parking lot into a major concert venue.”

The pandemic has caused a positive revaluation of the fair. “After last year, you have to go for it. When you realize you can be completely shut down, then any opportunity to use our facility to reignite the live entertainment industry we are taking, because if you don't it's a missed opportunity.”

Regarding the actual fair entertainment, transitioning 2020 contracts over to 2021 worked seamlessly. “We basically rolled over just about all our staged entertainment. That's the icing on the cake.”

Of course, not all of 2020 could be as easily retrofitted for 2021. A new ticketing system is being created and pricing and other issues still need to be resolved.  “We won't have tickets on sale until September 1.”

Another fly in the ointment is a drastic cut in marketing – “by 35 percent, but it may wind up being more. We're relying heavily on social media, and that is staff produced. That's what we did for the Virginia Farm Festival, which was a pretty good event.”


North Carolina: The Fair is News 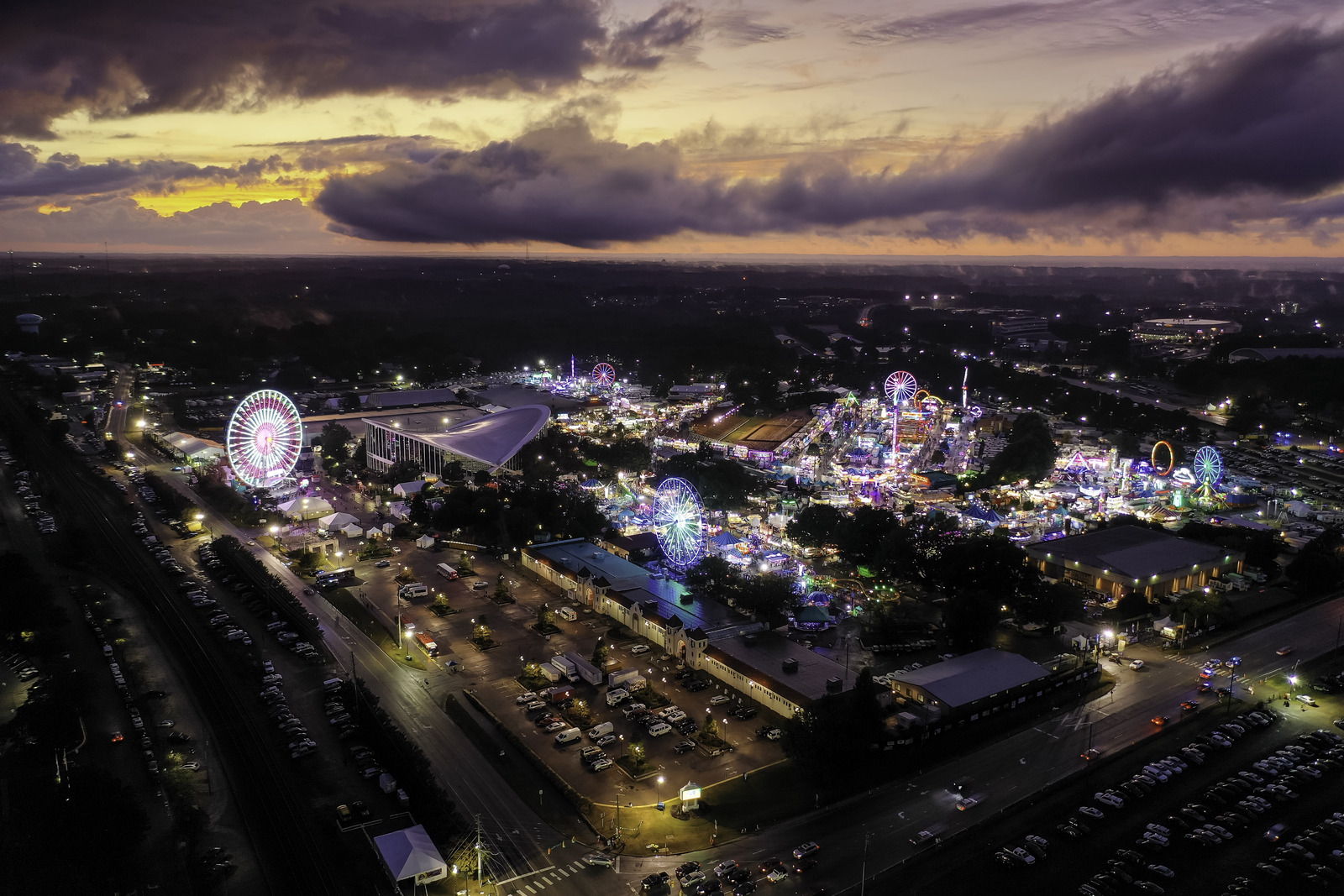 Increased social media, severe marketing cuts and a delayed timeline seem the most certain components at this time for the North Carolina State Fair. “We will be cutting the advertising budget, and using more social media, less TV and radio,” said Kent Yelverton, Fair Manager, North Carolina State fair. “We will be more careful in how we distribute our media. We have to shore up funds because we're really planning for the long term financial viability of the fair. What we need the most is to have a strong fair.”

Yelverton feels the budget reduction could be mitigated by the pent-up demand and eagerness to return to the annual tradition. “They key is how we take advantage of  the unfortunate season we had last year. The fair was cancelled in 2020 for the first time in 75 years, so we're already coming into the 2021 fair with free publicity. I want to account for that in our budget and take advantage of that savings.”

In addition to whittling down media outlets, the smaller budget also will shrink the promotional window. “I can tell you that with a smaller budget, the bulk of the marketing will be moved closer to the fair. We will also start the advance ticket sales later.”

One of the major challenges fairs face when maneuvering through the complicated planning required for reopening is what will be the CDC guidelines and restrictions in place. Luckily, like many states, North Carolina has already lifted most of the restrictions. Even prior, Yelverton said the fairgrounds never completely “shut down” and continued to host events “within the states guidelines for retail and other businesses, with limited capacity. Everything was at a smaller scale. Now we're up to 100 percent capacity.”

Reaching this stage has been a positive influence on fair planning, which includes renewing vendor contracts, rolling over entertainment and rehiring staff. “We are planning for a full-on fair. If we have to pivot and make adjustments, then we can move to scale down. It would be more difficult to scale down then pivot to a larger event.”


The South Carolina State Fair has also adopted the May optimism as it begins the final stages of reviving the fair for 2021. According to Nancy Smith, General Manager, South Carolina State Fair, the fair had already began “our “moving forward process”, which was spurred on by our governor announcing, in early March, that he was lifting restrictions on mass gatherings. Currently, there are no restrictions on gatherings, although planners are encouraged to limit attendance, follow guidelines from the CDC and all safety protocols.”

Due to the cancellation of the fair and loss of rentals, the fair was forced to lay-off employees and put existing staff on limited hours. The fair did host a “Drive-Thru” fair and Christmas events, marketed primarily through social media.” We had heavy social media utilization for our recent Spring Fair Food Drive Through, which served us well,” she said.

It will serve as the basis for the 2021 marketing campaign, which will have to overcome a reduced budget and reach the post-COVID consumer. “Our overall advertising budget has decreased this year because of our small income in 2020,” she said. “Our advertising content will be directed more about the excitement of “the fair is back!” versus the entertainment details.  We feel that with COVID-19, people have used their phones and computers more than ever – so we will purchase more digital advertising and less print advertising.”

The fair ceased grandstand acts in 2019, but rolling over other entertainment contracts has so far been mixed. “When the decision was made last year to hold our drive-through fair, the vast majority of our acts had already been booked,” she said. “We have been able to roll over almost all of our grounds acts. Everyone has been negatively affected by COVID, including our entertainment folks. It has been our goal to honor as many contracts as we can and we are moving in that direction.”

Smith anticipates that if these positive trends continue, by July 1, staff will begin to be rehired, vendor and contracting mostly completed and the pace of fair planning will quicken. But if COVID has done anything, it has made managers better equipped to negotiate uncertainty and expect the unexpected. “This, for me, has been the most frustrating part of COVID,” said Smith. “I have often compared my “COVID journey” to a puppet on a string. You never know which one will be pulled – or done away with – or changed next! We feel things are currently moving in a positive direction and we, as a fair staff and board, are planning accordingly.”

South Carolina State Fair is a Go in 2021