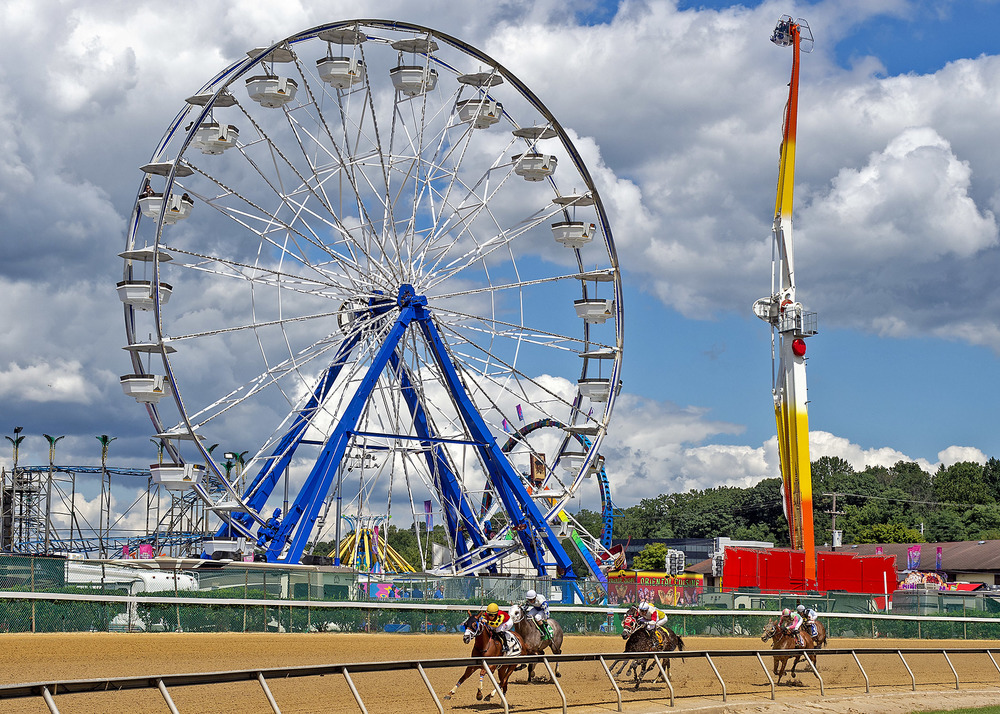 The 138th Maryland State Fair took place from Aug. 22 to Sept 2 at the state fairgrounds in Timonium.

Attendance was up a notable 4.3 percent this year, with a total of 591,000 visitors coming out to revel in the festivities.

The fair's theme for 2019 was More Than A Fair, We're A Culture. The intent was to highlight the numerous cultures that contribute to making the Maryland State Fair an educational, relevant, fun and important community event. There was a play on  AgriCULTURE, HorseCULTURE, RideCULTURE, FoodCULTURE, VitiCULTURE and FriendlyCompetitionCULTURE.

“The combination of shows and traditional and new exhibits  drew the interest and support of fairgoers, as evidenced by packed parking lots and admission gates, and broad smiles of families and individuals enjoying themselves,”said Edie Bernier, Publicity Director for the Maryland State Fair.

The increase in attendance has been credited to the benefit of beautiful weather as well as the fact that public schools conveniently opened after Labor Day this year, which was a huge bonus.

“The cool weather almost every day of the fair, and public schools opening after Labor Day, increased our attendance and reduced the stress on our 4-H and FFA youth and open class livestock exhibitors, staff and leadership, who previously had to juggle schedules to participate in the fair,” said Maryland State Fair General Manager, D. Andrew Cashman, in a press release.

The cost of admission was $10 for adults age 12 and older, $8 for senior citizens and $5 for children age 6 and older. Children under 6 received free admission.

Midway entertainment was provided by Deggeller Attractions. More than 40 rides were featured and Kidde Land was expanded for 2019. New for this year was The Space Port. The ride, a re-themed KMG Speed, made its debut at the IISF Trade Show in Orlando earlier this year and  Deggeller Attractions took delivery after the event. Bernier said that some of the most popular rides on the midway included the Space Port, Giant Wheel, Hydra, Rip Tide Coaster and the Kiddie Land Dragon Coaster.

“Deggeller Attractions has been the Maryland State Fair's Midway provider for over 30 years,” Bernier said of the fair's relationship with the carnival. “We have always been pleased with their desire for excellence and professionalism. We had a successful year and look forward to working with [them] in the future.”

There were 30 food vendors for visitors to choose from located between the midway and the Maryland Foods Pavilion. Some of the more unique offerings included the pulled pork sundae, crab patty, fried turkey leg, a flat –which is a squashed version of a taco – and deep-fried Reeses Peanut Butter Cups.

Some of the musical entertainment on the lineup included HANSON, The Marshall Tucker Band, LOCASH, Rat Pack, One Life To Lead and Night Ranger.

When it came to grounds entertainment, visitors had the opportunity to explore the Maryland State Fair Market Square, the birthing center, Horesland,  the Nature Play Space and the U-Learn Agriculture Education Zone.

Other attractions were bull riding, barrel racing, thoroughbred horse racing, a baseball exhibit dedicated to African American baseball players with a tribute to the late Frank Robinson, an interactive LEGO exhibit, the Classic & Muscle Cars Under the Stars car show and College Day at the Races. Nine $1,000 college scholarships were presented during the College Day at the Races event in the Grandstand.

New attractions at the state fair this year were the Chesapeake Craft Brew & Wine Garden, an extension of the Maryland Foods Pavilion where visitors could partake in adult beverages and new food offerings; the Maryland State Fair Market Square, featuring hands-on agricultural activities as well as play spaces where children had the opportunity to explore farming, the Farmers Market and the Maryland Beekeepers exhibit; the Maryland State Fair Dog Fair Live and Extreme Dogs Shows, which gave fairgoers the opportunity to see fantastic canines perform wondrous feats with their trainers; a Cowboy Circus; the Odyssey Mobile Escape Room; a bulk candy store, where people could travel back through time and find beloved treats from childhood; the Maryland State Fair Ranch Rodeo; and Max Power, a walking and talking nine-foot robot. In particular, the dog shows and massive robot were smashing successes.

Keeping Up the Tradition of Success

Between the old and new crowd-pleasing attractions, and the surge in attendance, the Maryland State Fair had an extremely successful season. Bernier said she hopes for the tradition to continue.

One goal of the fair board for the future continues to be to combine traditional and new education and entertainment components to make the Maryland State Fair the largest and most popular event in Maryland.

“When the Maryland State Fair started in the late 1800s, it was a place for farmers and horsemen to showcase their talents to the community and learn from each other,” Bernier shared. “Now that the majority of Marylanders are generations removed from the farm, it is critical for The Maryland State Fair & Agricultural Society, a private non-profit organization, to support and promote agriculture and education, to preserve Maryland's agricultural roots, and to provide competitions and events that showcase Maryland's premiere industry – agriculture.” 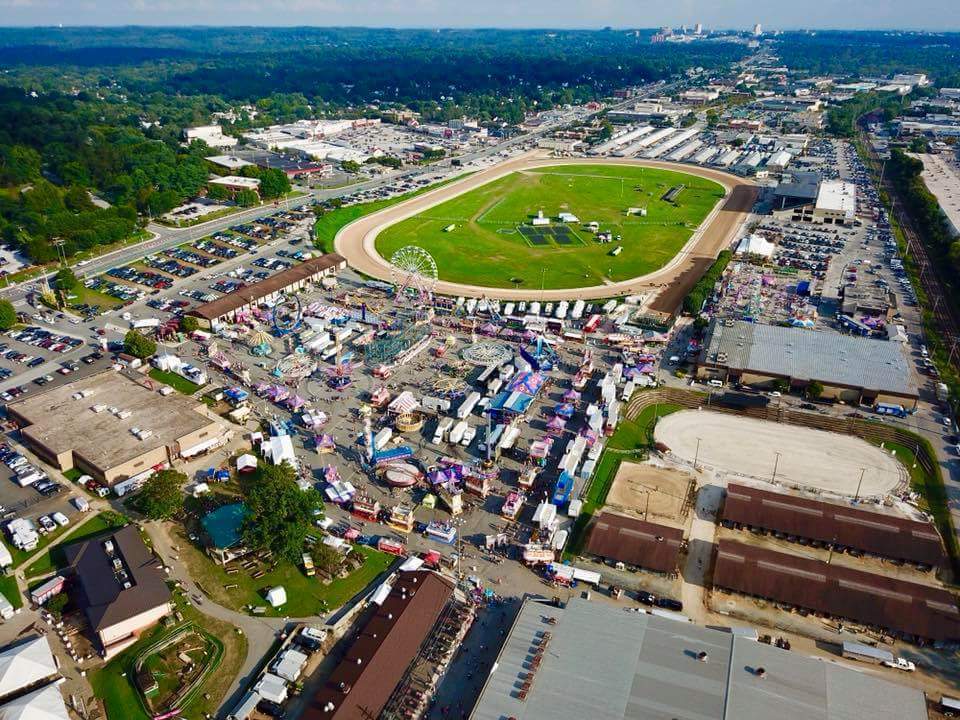