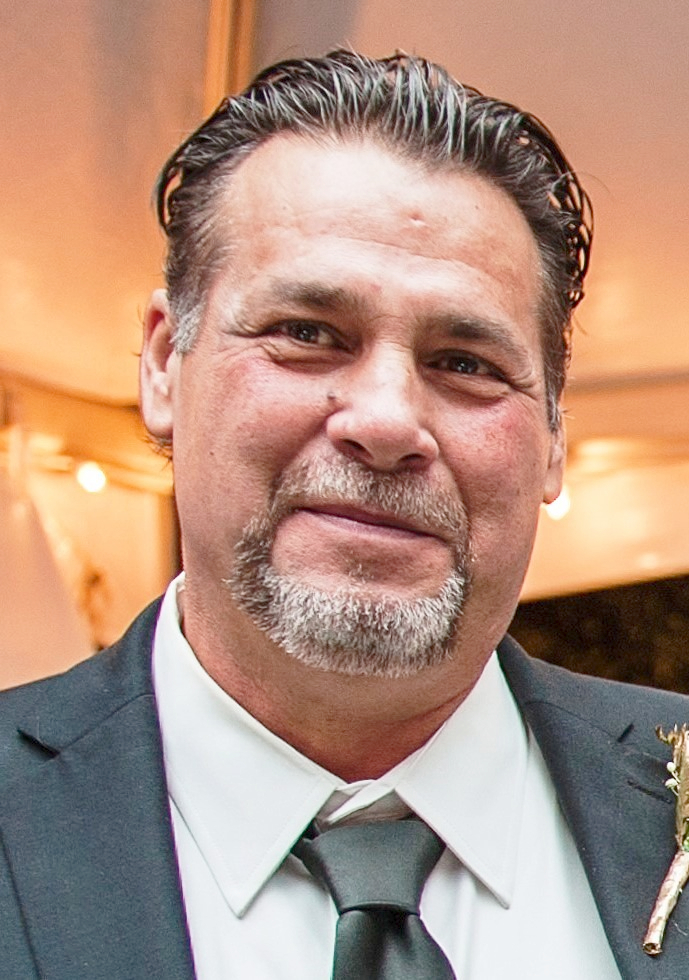 Mark A. Fanelli, age 60, of Fitchburg, MA passed away on January 1, 2021 after a long and courageous battle with heart and kidney disease. Mark leaves behind the love of his life and soul mate, Kendra Fleming, three daughters, Nicola Melehov, Giavana Moretto, and Emilia Fanelli, Nicolas Larkin and Joseph Fanelli, who were like sons to him, four grandchildren, Madeline and John Melehov and Benjamin and Olivia Moretto, his mother Gina Fanelli, and six siblings, James, Jack, Rachel, Mary, Margaret, and Kathryn. He is also survived by many aunts, uncles, cousins, nieces, nephews, and close friends. He was predeceased by his father, John Fanelli, in 2013.

Mark was born in Fitchburg on November 27, 1960, the son of the late John and Gina (Perrone) Fanelli. He spent his youth working in the family business and earning a dime any way that he could. After a short stint at Monty Tech, where he played as a freshman on the varsity basketball team, he graduated from Fitchburg High School with the encouragement and help of Mr. Romano, neighbor and teacher extraordinaire.

Mark was a well-known local business man, renowned for Mark Fanelli's Traveling Amusement Park. He began working for his family's amusement business at a young age. Ever the entrepreneur and go-getter, Mark broke away from the family enterprise and began his own amusement company in the 1980s. He built his company from the ground up, putting in a lifetime of hard work. He served as general contractor for the building of all three of his residences over the years, most recently having built a beautiful home on an apple orchard, where he had hoped to live out his days farming. He was very proud of his Italian heritage and enjoyed visiting relatives in Italy.

When his children were younger, if he wasn't working, you could find Mark setting up the latest carnival ride in his driveway for his daughters and their friends, going to his kids' basketball games, doing magic tricks at his children's birthday parties, cooking up delicious Italian food, and playing Santa Claus on Christmas Eve. Mark loved talking to his kids about his formative years, from painting on a mustache in order to get served at the local watering hole to his many adventures around the neighborhood, known as "The Patch". He will be most remembered for his fun-loving nature and infectious laughter.

Over the past several years, Mark found solace in spending time with the love of his life, Kendra. The two shared the same sense of humor and could often be found laughing and joking together. Kendra was not only his sweetheart, but was also Mark's caretaker, for which his children will be forever grateful.

A private funeral Mass will be held on Friday, January 8, 2021 at 11a.m. in St. Anthony De Padua Church. The Mass will be live streamed for those who would like to watch, please visit St. Anthony's website for details. Interment in St. Bernard's Cemetery will follow. All are welcome to attend committal prayers and should meet at the cemetery. There are no calling hours.

In lieu of flowers the family requests that people consider making a memorial donation to the American Kidney Foundation or the American Heart Association. A celebration of life will be held at a later date.

View the online memorial for Mark A. Fanelli