The Maricopa County Fair was back in full for the first time in two years due to the COVID-19 pandemic. Spokesmen for the fair described guest satisfaction and attendance for 2022 as being “record breaking this year.” It ran April 6th through 10th.

Held at the Arizona Exposition and State Fairgrounds in Phoenix, the Maricopa Fair, which last took place in 2019, included a full carnival, a variety of food and craft vendors, livestock competitions, live music, and other entertainment, including both a Demolition Derby and a monster-truck show.

The fair's executive director, Karen Searle was over the moon to be back in person, saying she'd felt caged to “not be able to bring the fair for the community and celebrate agriculture, education, culture, arts and fair food, felt like it had been an eternity.”

Like Searle, attendees were excited to be present, as were participants in FFA and 4-H club livestock events. There were six livestock barns in all, and kids from eight to nineteen brought chicken, goats, rabbits, and sheep, among other animals, to the fair.

There were also farm animals for kids to interact with at a petting zoo, pony rides for tots, plus the carnival rides and games from Butler Amusements. Unlimited ride wristbands made a sought-after return. 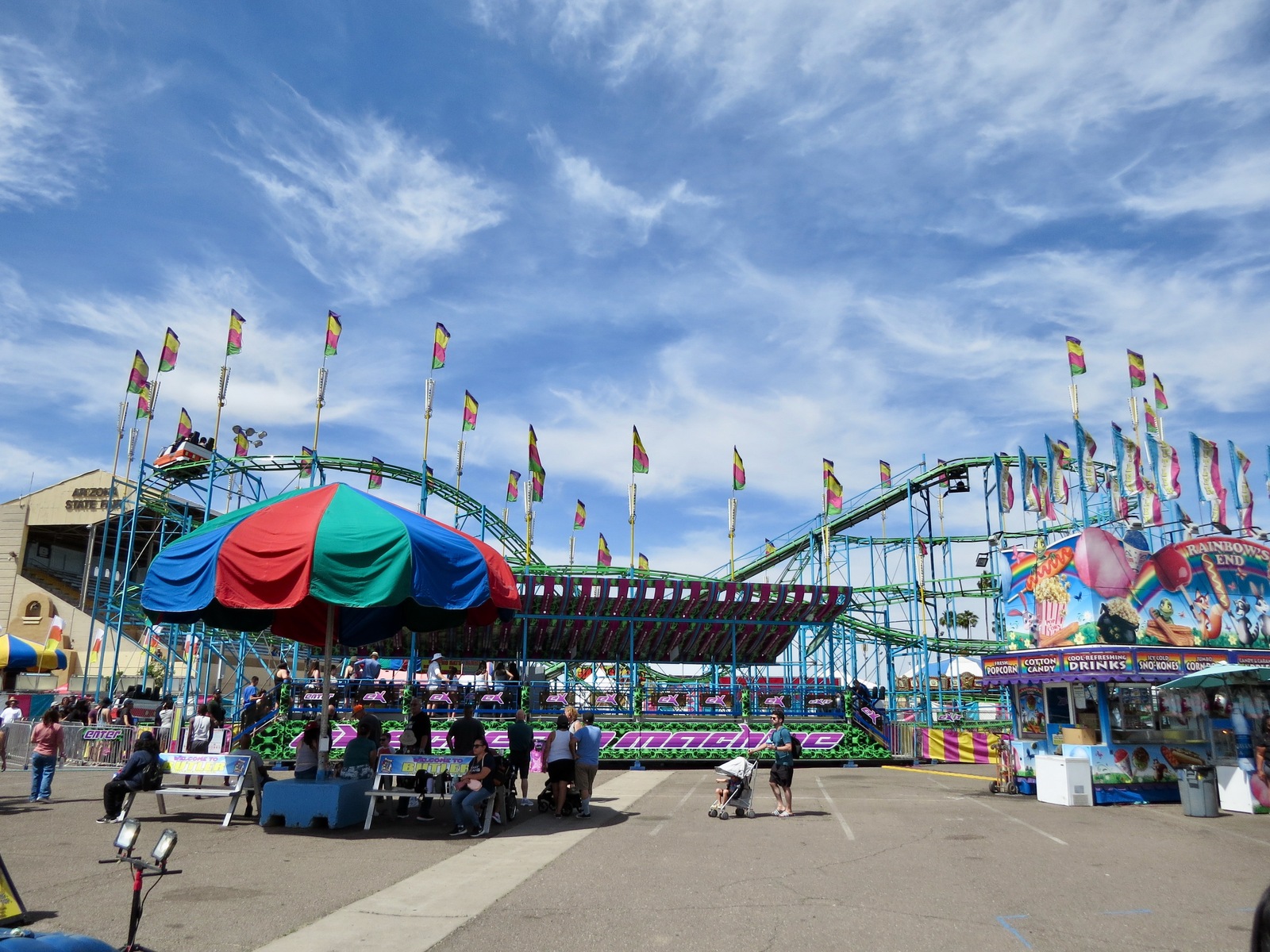 The county fair started in the 1950s as a fair and citrus festival. According to Executive Director Karen Searle today's event “brings the community together to celebrate not just Maricopa County but agriculture, the arts and the talent that we have in our community.”

Fair admission was free for all attendees, 10 a.m. to 3 p.m. Wednesday through Friday. Those over 55 enjoyed free admission all day on Wednesday, as did anyone who brought five or more canned goods for St. Mary's Food Bank on the same day. Elementary students in grades K-6 received free admission and four free rides as well after filling out a form indicating they'd read four books. Kids 7 and under were admitted free at all times. Regular admission was $9. The carnival offered $30 unlimited ride wristbands in advance of the event, and $35 on site. Fair parking was $12.

Searle describes the event as a terrific bargain, noting that the price includes “everything but the rides and food — all the entertainment, monster trucks, a hypnotist, a  juggler, circus shows, and the visit with the animals.” She notes that “Here, you're creating memories with your family or your friends that you can't do in a movie theater.”

Among the fair's most popular attractions this year was their livestock show, described as the largest youth livestock event in Arizona. Youth ages 8 to 19 showed pigs and goats, sheep, cattle, chickens, turkeys, and even cavies. Searle speaks proudly of the event, both in terms of its size and its contribution to the community.

More animal interactions were the focus at the Arizona AG and Ewe exhibit, where along with agricultural exhibits, fair attendees had a chance to meet baby animals. On the human side of the entertainment equation, there were community performances from bands, choirs, dance, and theater groups; fair competitive exhibits included quality, sculpting, pottery, paintings, gardening, and of course pie and cooking baking. 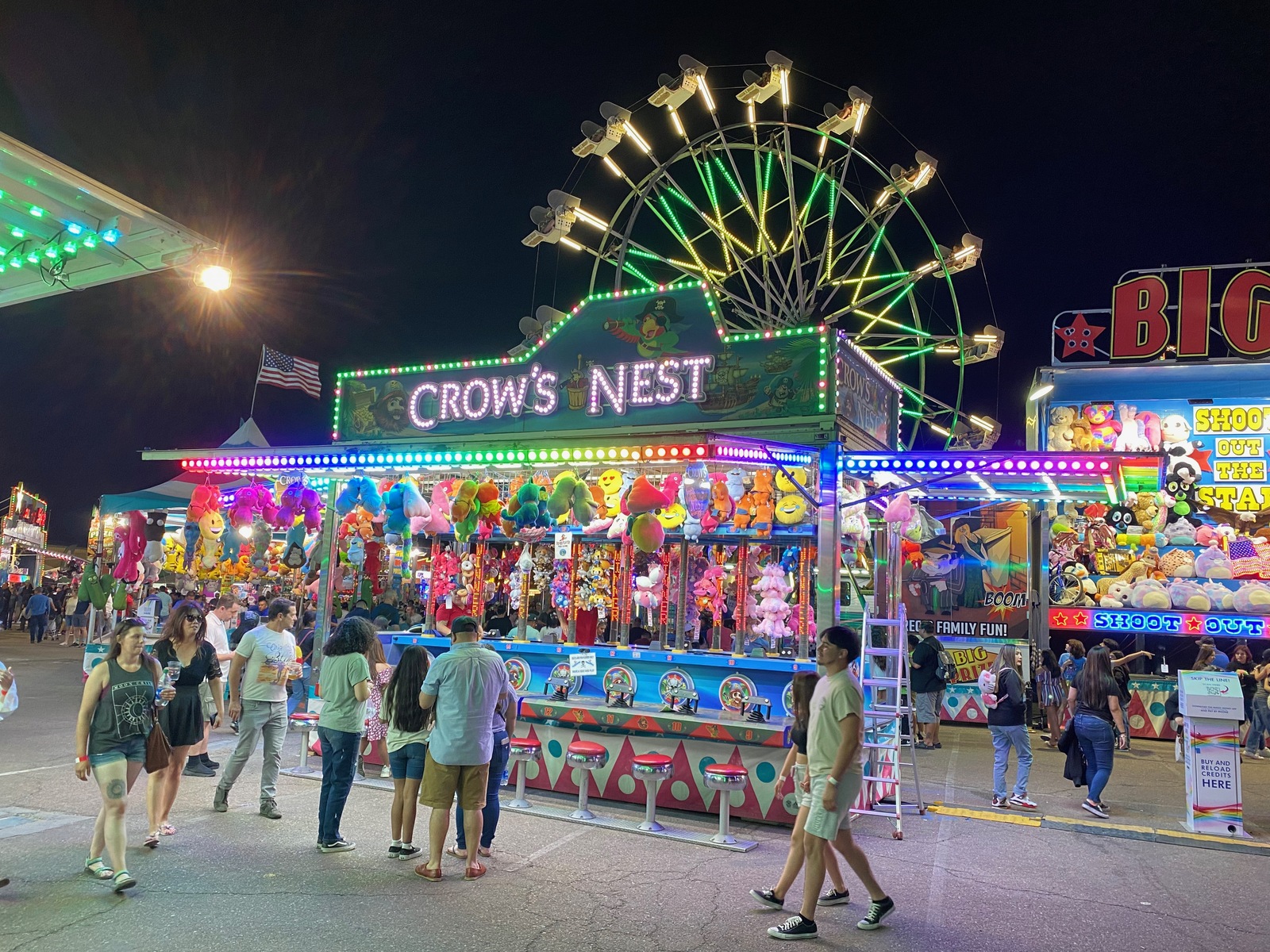 The food vending booths were also popular this year from corn elote to pizza, hot turkey legs, and new vendors providing Filipino and Greek food. The MacDoggie Dog was another treat, and of course, there were funnel cakes and cotton candy. Searle lists some of her favorites, “from deep-fried coffee to shawarma. For the deep-fried coffee, they freeze the coffee, batter it, and fry it. It's sort of like a doughnut.” She describes it as amazing, “a little fried dough ball [with] coffee in the center.”

Of course, entertainment could also be devoured at several different stages as well as from roaming performers. A big draw this year was the Ken Family Magic Circus with its acrobatic and fire-eating performances. Returning to the fair was a hypnotist who last appeared at the event twelve years ago. Roberto the Magnificent with his variety circus show was new this year, combining illusions and comedy with juggling and other stunts, including riding a unicycle.

Perhaps the ultimate crowd pleasers are the combination Demolition Derby and Figure-8 automotive event, the Demo Cross, and the monster truck shows.  Also popular was the returning favorite Superhero Stunt Team, a Phoenix-based BMX show known for performing front and double flips into their biking performance. Both are returning events. Searle says “We brought back Demo Cross, which is a cross between a demo derby and a race. They race around and end up hitting each other. We have a freestyle motocross where they do flips and things like that. We have the Superhero Bicycle Stunt Show, and everybody loves that.” 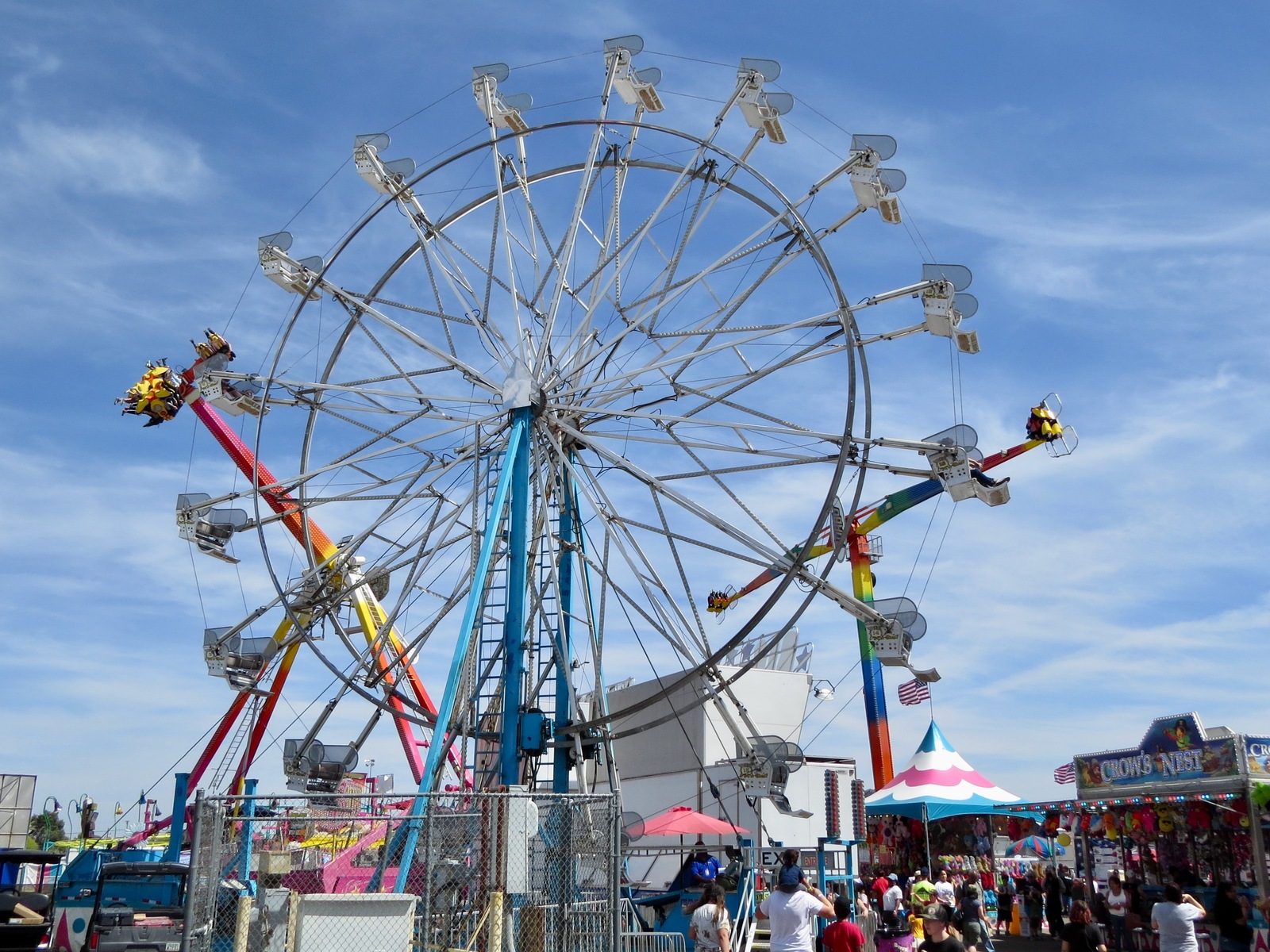 Along with main stage performances and a community stage, there was also a country fair stage this year with country fair games and music. Searle noted that “We have some new things and some the same” in terms of entertainment this year.

Overall, around 70,000 attendees enjoyed the event as it marked its triumphant 2022 return. 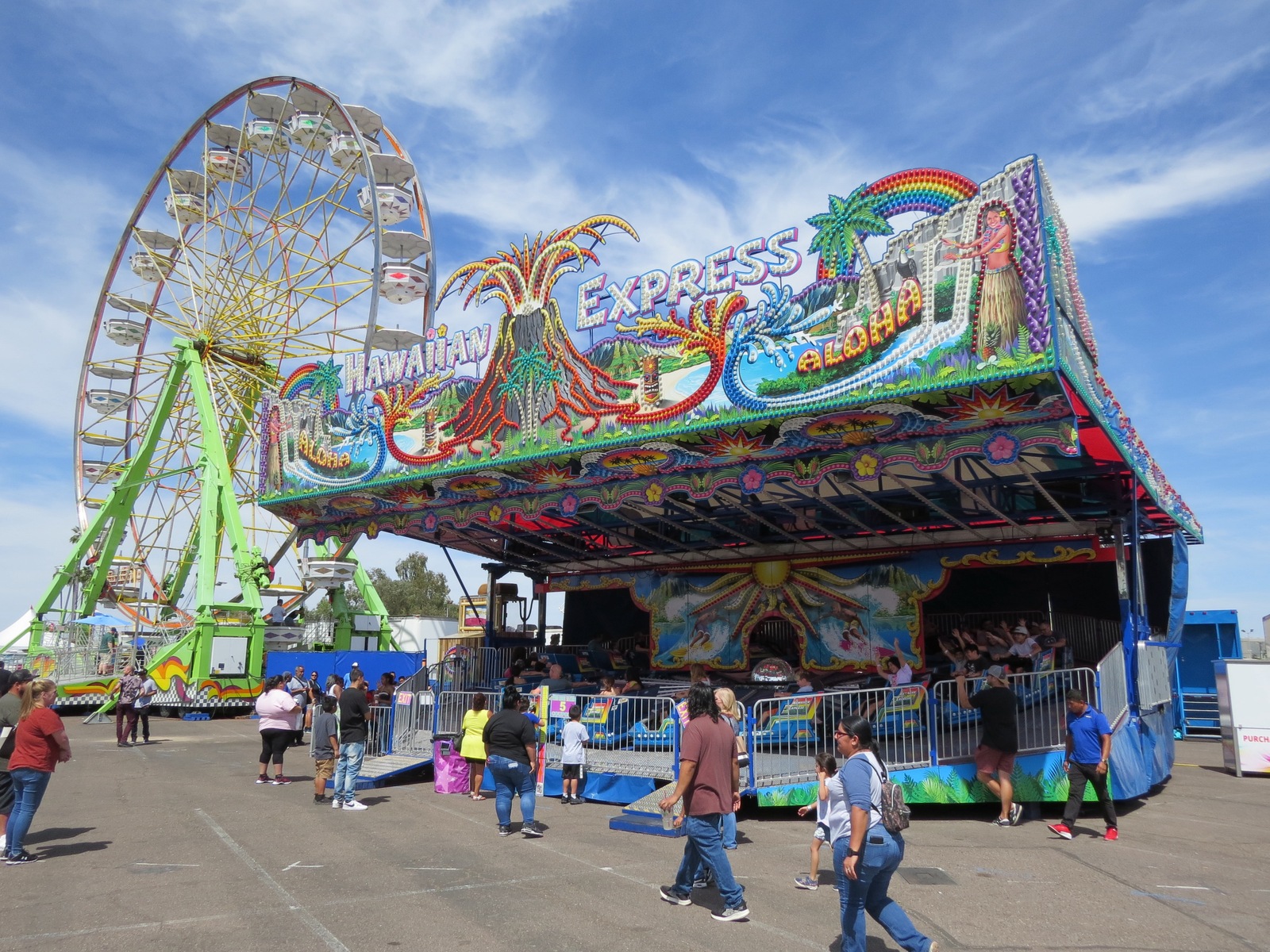 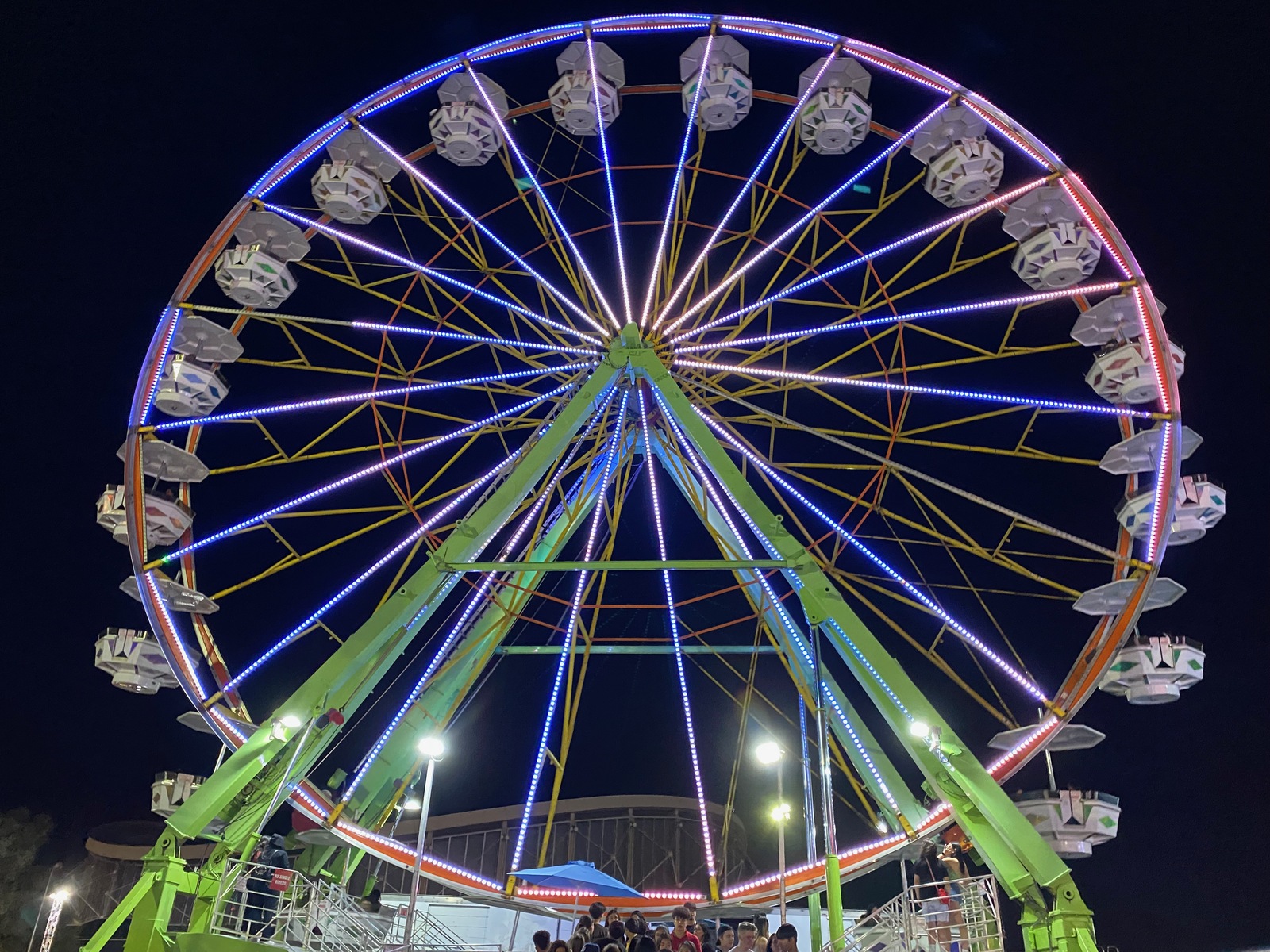 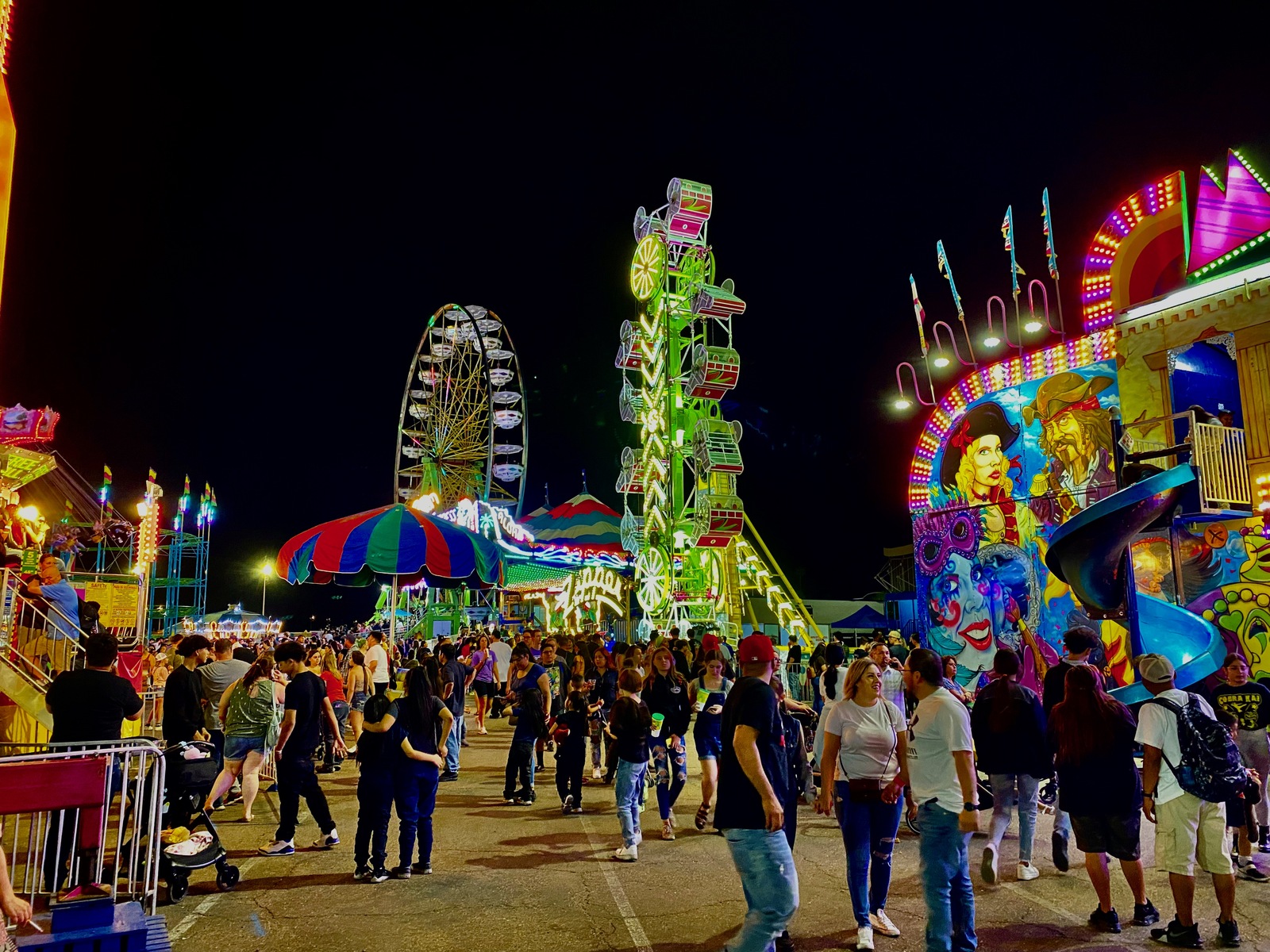 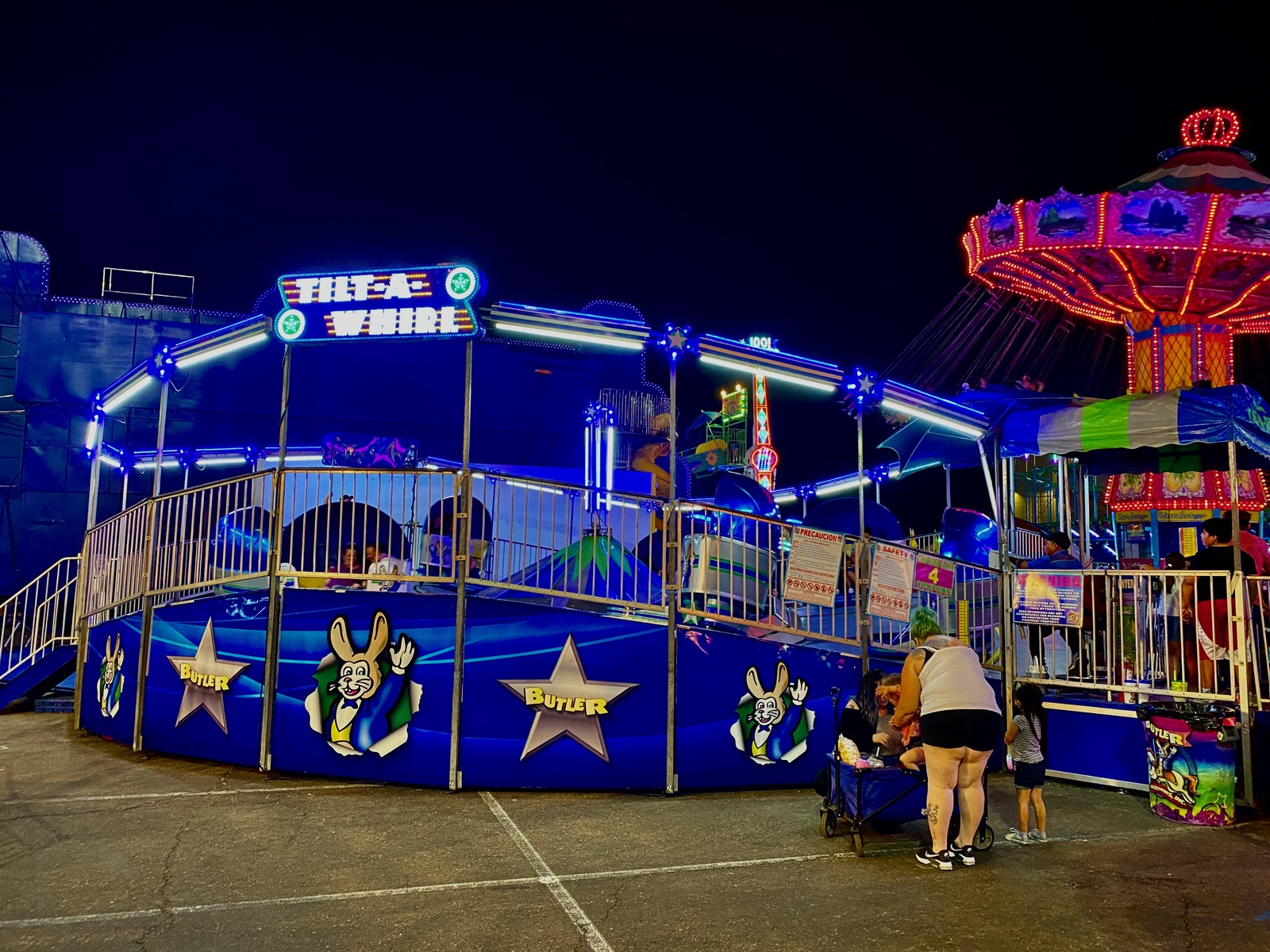