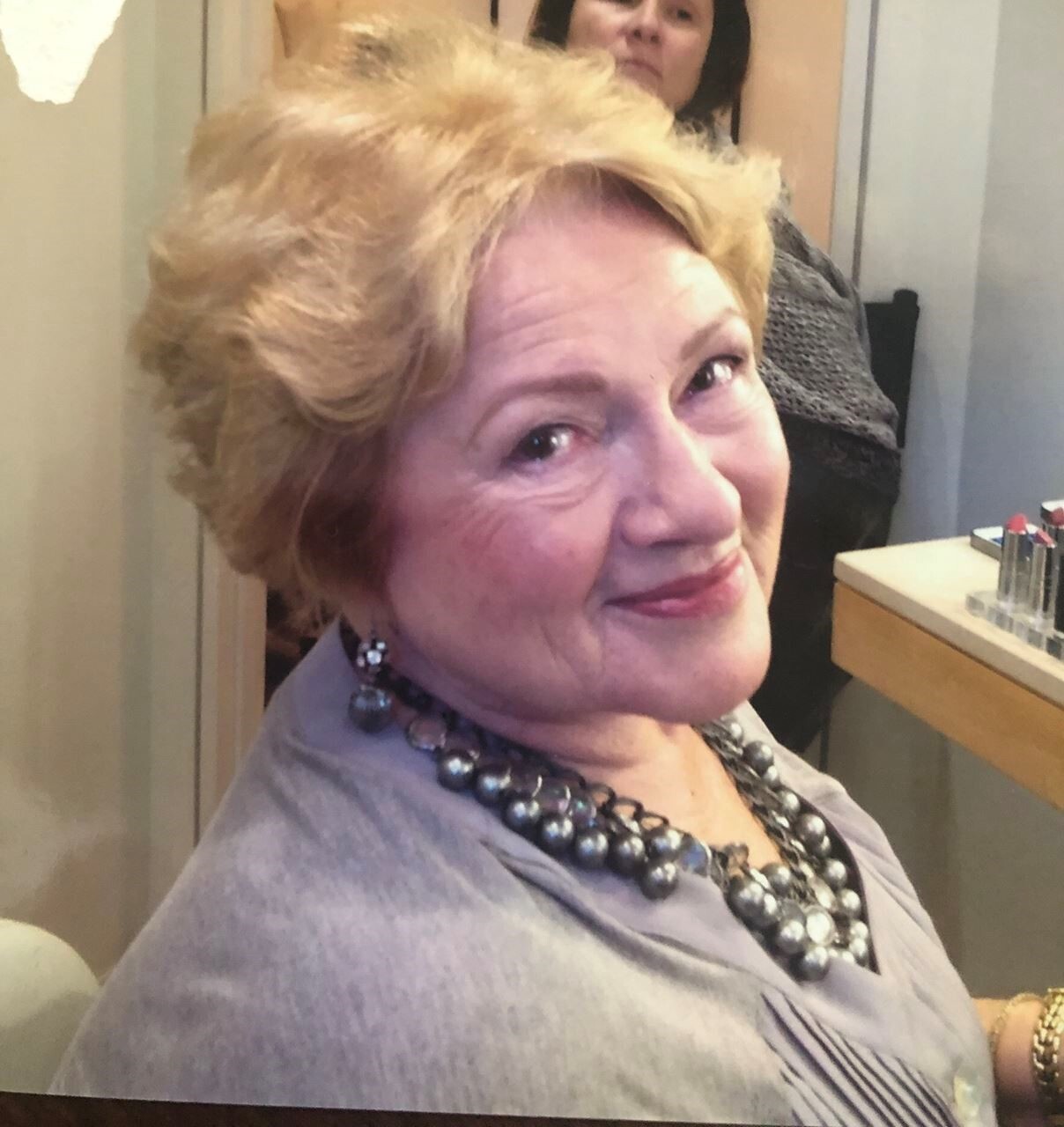 We are sad to announce the passing of Magdalena Scherer Luehrs.  Magdalena was born on May 30, 1938.  Her family published the following obituary:

"It is with great sadness that we share the passing of our Mother Magdalena Scherer Luehrs who entered into eternal life on August 13, 2022. Maggie was truly an angel. She was predeceased by her parents, Frank and Magdalena Scherer, her loving husband Bill, brother Joe, sister in law Ana Marie and brother in law Jon. She is survived by her younger brother John Scherer. Maggie moved from Yugoslavia to the United States in 1950. She met and married Bill on January 7, 1961 and they had 3 daughters Mary Chris (David Smith) Lisa (Tom Cummings) and Annie (Jim Shugart) followed by her beloved grandchildren Alex (Evan) Brady, Conner, Danny, Ethan, Sophia, Sadie and Sabrina. She also adored her many nieces and nephews."

In lieu of flowers, please make a donation to the Alzheimer's Foundation.