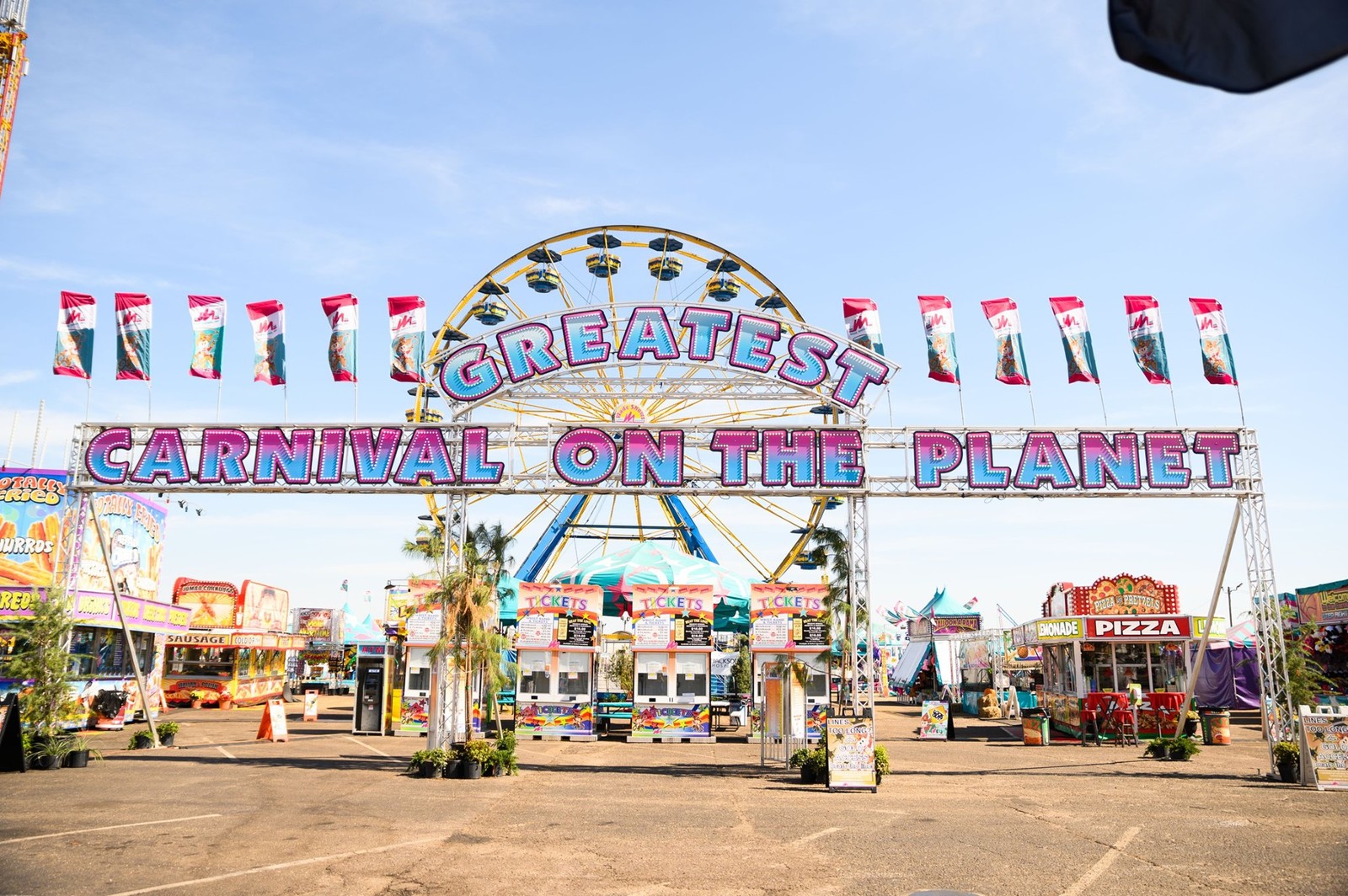 After March, when the coronavirus pandemic essentially shutdown the fair industry – along with the global economy – the vast majority of fairs cancelled and the handful of fairs that did proceed, it took working intensely with health officials developing a way to create a safe environment for fairgoers.  For most of the summer, fairs existed in fair limbo waiting for the greenlight – or in most cases, a red light – and for the fairs that did go ahead, there was often much last minute scrambling to pull together all the parts and make sure they moved in unison.

The Alabama National Fair was no exception. The full green light wasn't finally lit until September, a relief to the people of Montgomery. The fair has pre-Civil War roots, started as an annual event by the Alabama State Agricultural Society. For the past 67 years, the event has been the main fundraising vehicle for the Kiwanis Club of Montgomery, which has distributed its support throughout the community. Recent grants made possible by the fair supported the Reading is Fundamental Program, the Boys & Girls Club, and regional food banks.

“The fair is a big part of our community,” said Randy Stephenson, General Manager.  “People who can't afford to go to Six Flags come here. If didn't feel we could put on a safe fair, we wouldn't have because the Kiwanis club's reputation is at stake. If we felt we were bringing harm to the community, we would never have put on the fair.”

The fair worked with the city of Montgomery and the local and state health departments to develop a plan and modify the annual tradition. Stephenson credits Wade Shows as the essential cog driving the fair on its road to developing a plan that that convinced political leaders and health officials that the show could safely go on.  “The plan was up and beyond CDC guidelines, they knew we were serious. They saw we were holding onto the protocols.” 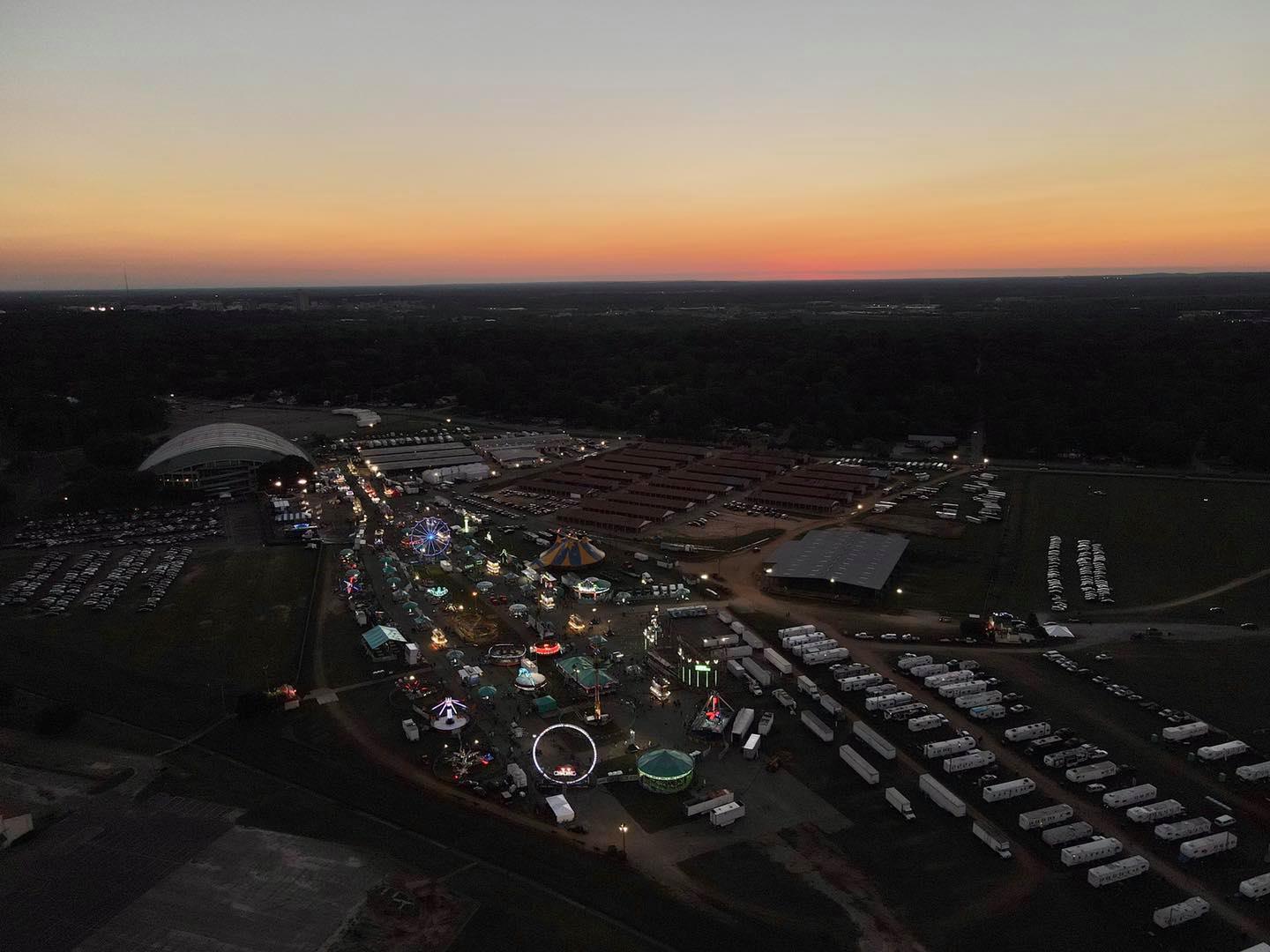 “The pandemic is big hill to climb for any fair,” said Zaitshik. “The hardware is the hardware, but it's really the experience and knowledge of our staff. You place the maximum amount of rides on any given midway, and balance that out with proper distancing and signs. The queue line fencing is very important for the public to socially distance in orderly lines for the public.”

In addition to the signage, social distancing, hand sanitizing station proliferation, and ultra-frequent cleaning of all equipment, counters and high-touch zones that have become common place at the few fairs held in 2020, the overall plan the city finally blessed meant the fair had to operate at a 30 percent capacity. Fairgoers as well as fair personnel had to abide by the local mask mandate.

One of the trickiest parts of the protocol was monitoring. The Alabama National Fair is held on the campus of Garrett Coliseum, a Ticket Master Venue and according to Stephenson, the tickets were scanned providing real time and trackable admissions data.  “It was always on or below the capacity level,” he said. “We had a constant turnover. The public was conscious of what they had to do to stay safe.  The stays were shorter, they were coming only staying an average of two hours or so.”

All headline entertainment was cancelled, and the midway was reduced to 36 rides, a steep decline from its usual 60.
“We did cut down the number of rides in Montgomery, based on our expenses, we took a conservative approach,” said Zaitshik. “Less rides reduce expenses and improves efficiency, that's not necessarily a bad thing.”

Adding insult to injury, a hurricane ruined opening weekend. Local news reports said about 75,000 attended the 2020 Alabama National Fair. “We were down about 60 percent,” said Stephenson. “It's about what we expected. We were proud to put on the fair and we got great feedback.”

Zaitshik however, noted several positive, albeit small trends that augur well for 2021. “We lost a weekend due to weather, but the last three or four days were very encouraging. Every day was better than the next. Our closing day was our best day in 2020, it was the largest percentage of being up compared to the prior year. It was a very encouraging sign.  We were up 20% on the final Sunday over 2019.”

In spite of the realities of a truncated midway and cancellation of headline entertainment, the fair offered an array of familiar and popular fair entertainment. Outdoor entertainment, with socially distanced bleachers, featured a lineup of local bands and other acts. Grounds entertainment included the Kachunga Alligator Show, Sea Lion Splash, K9s In Flight and the Zerbini Family Circus. 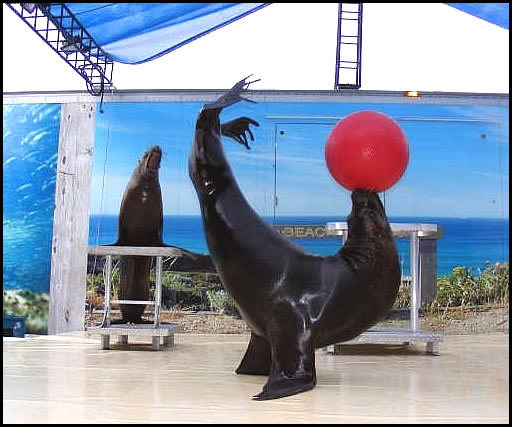 “None of them had a show and they were afraid we were going to cancel like everyone else,” said Stephenson. “The Circus and the Sea Lions and all the other outdoor shows, came and entertained the people. We appreciated the way they came out to play our fair, the businesses supported the shows.”

The fair's food vendors – about 30, not counting Wade Shows associated concessionaires – also turned out, as eager as entertainers and ride operators to finally play a fair.  “All of my food vendors were anxious to come to the fair,” said Stephenson. “The people were looking for typical fair foods.. The food stayed pretty basic this year. Funnel cakes and corndogs are why people to come to the fair, I think people wanted something normal again.”

Another sign of support of normalcy by fair participates was a robust turnout for the Livestock Show, which Stephenson describes as the “backbone of the fair. We had over 1,000 livestock entries.  Everyone, from our sponsor Alfa Insurance to the staff and volunteers, are committed to the Livestock Show. Because so many other fairs have cancelled, we had more out-of-state animals than ever before.”

Even if the attendance was down compared to non-pandemic years, the fair still generated revenue. “We did what we expected it to do,” admitted Stephenson.

The show presented a comprehensive plan to hold the fair safely, which was well received by Montgomery City officials.