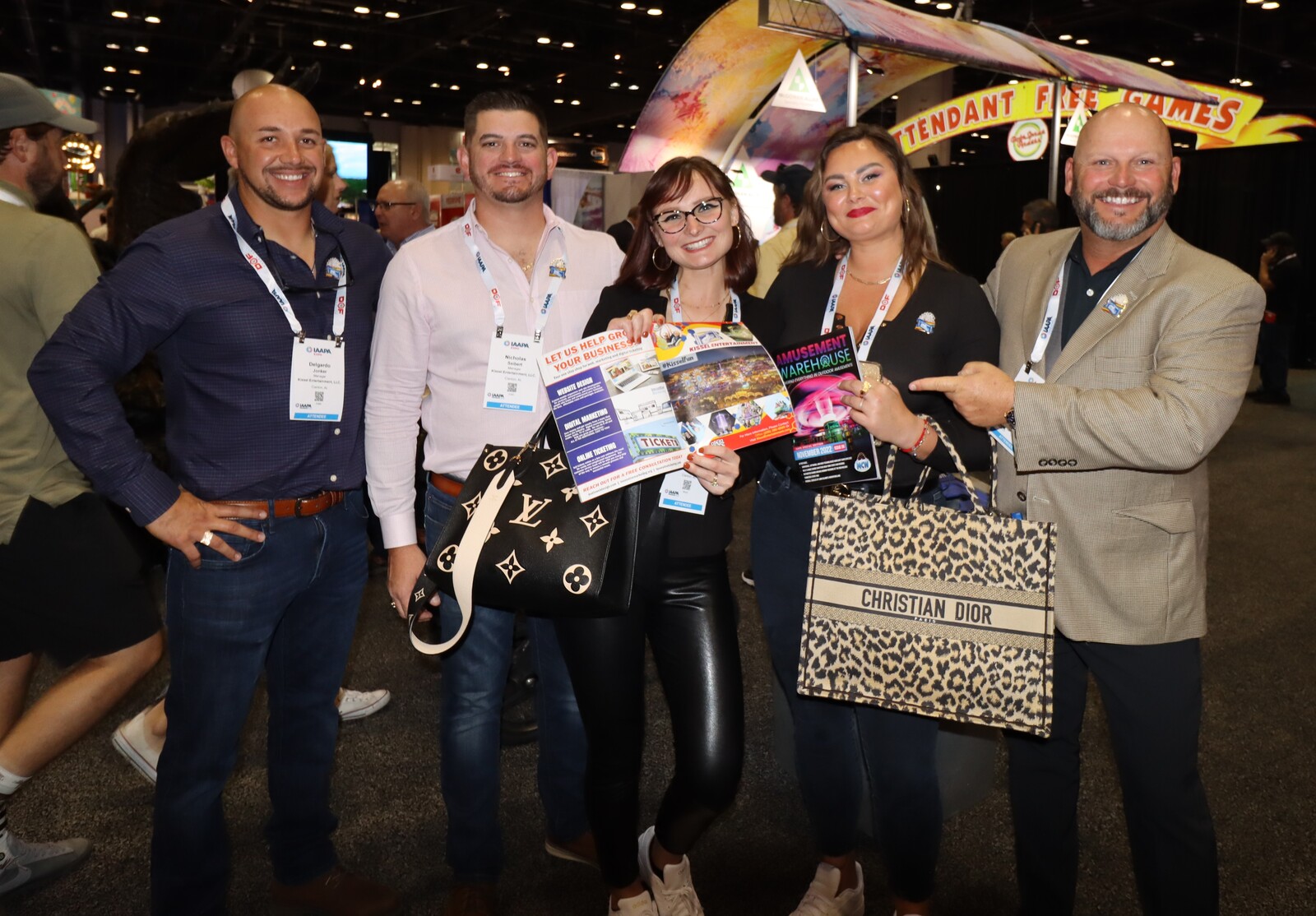 The Kissel family was busy at The IAAPA Attractions Expo making new equipment purchases and finalizing pre-show orders.  Russ Kissel was happy to report that Kissel Entertainment was adding a new SBF/Visa Kiddie Pirate ride from Rides 4-U, a Zamperla Baja Buggy, a Wisdom Himalaya with a custom theme, and a new KMG Move It-24, slated for a 2026 delivery. 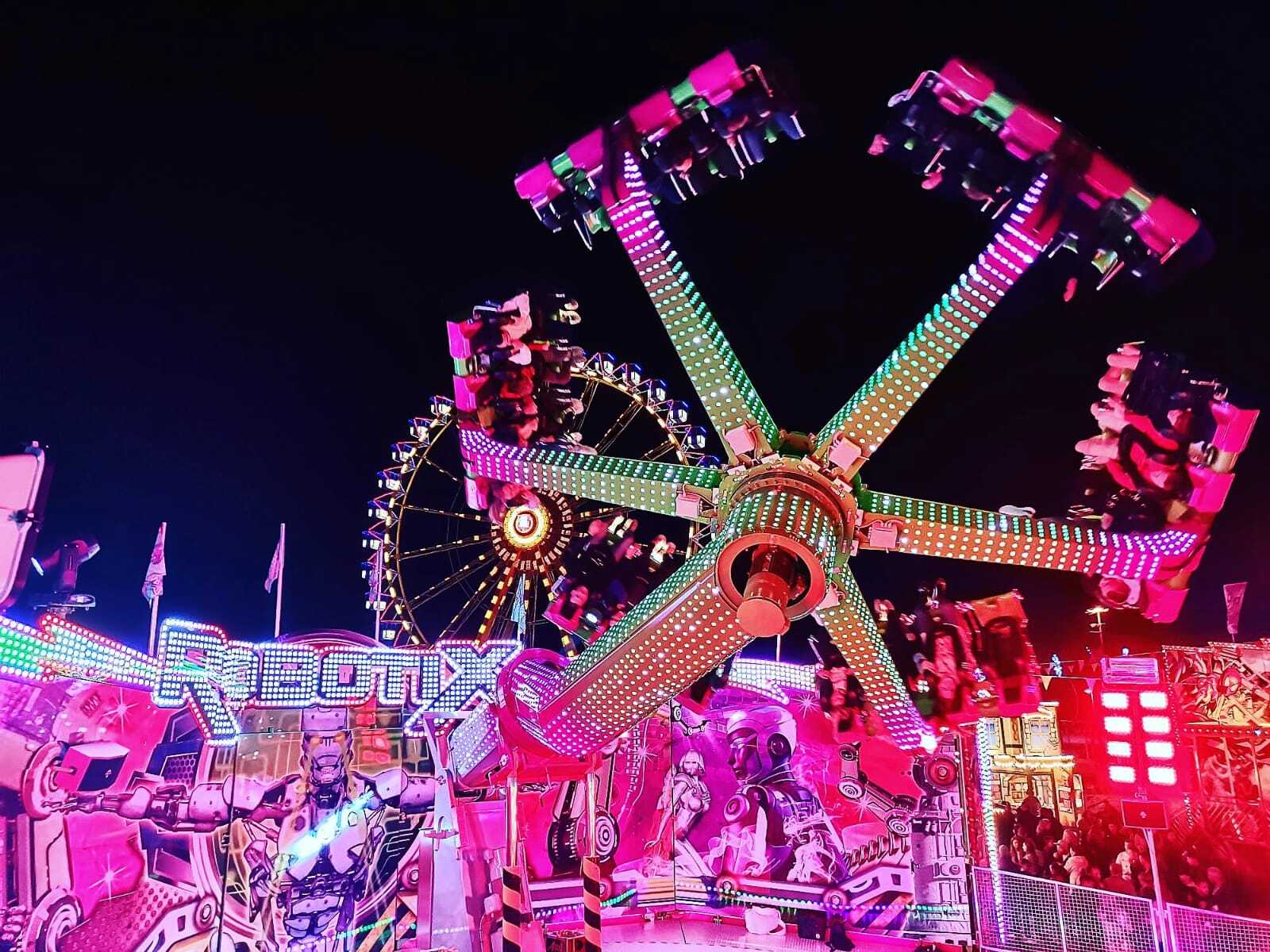 Prior to the show, the family purchased a 33m Lamberink Giant Wheel from Peter Theunisz's UsedRidesEurope.com.  The new wheel will play a variety of independent spots as well as some larger spots on the Kissel route.  The wheel will be unlike no other with a Venetian theme complete with statues and employees sporting Venetian themed uniforms.

Kissel also reported that they were finishing deals on a new dark ride and a super spectacular ride from Mondial.

“We had a great season and are investing in the future of our company,” stated Kissel.