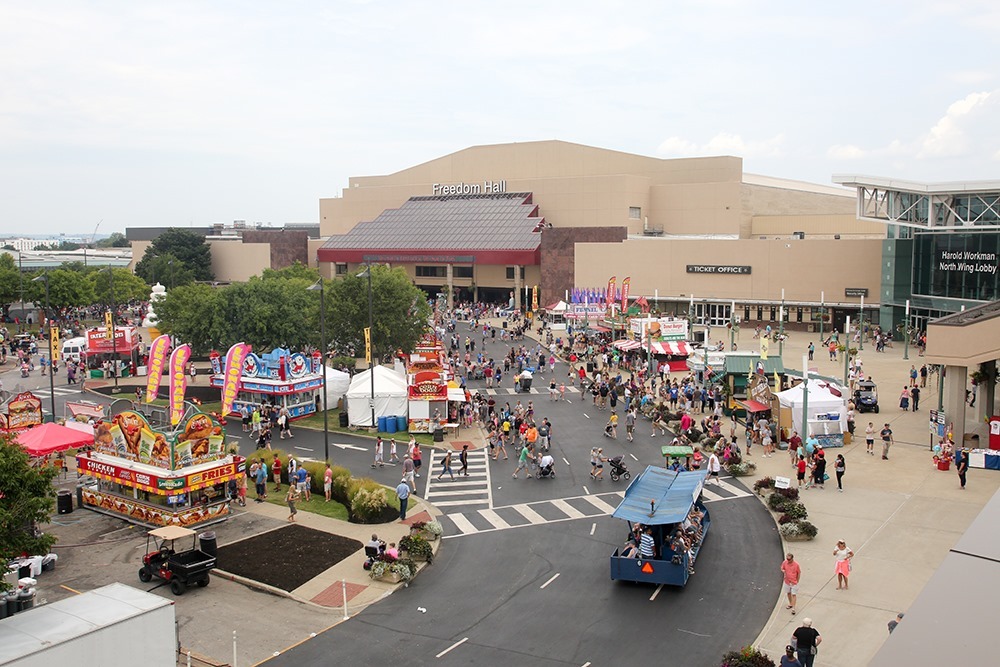 Last week, the Kentucky State Fair announced significant modifications to the 2020 State Fair.  In June, the fair announced its plans to move forward with a 2020 fair complete with a carnival midway, vendors, and entertainment.  On August 6, the fair reversed its decision, cancelling the midway, entertainment, vendors, and limiting participation to participants only.  The fair is scheduled for August 20-30 and would have marked the debut of a new midway provided by Kissel Entertainment. 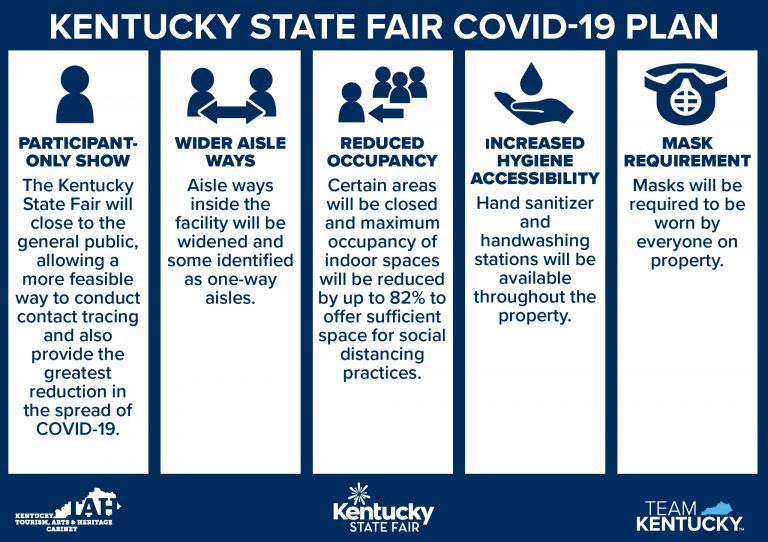 In a prepared release, the Kentucky State Fair said:

In addition to previous measures taken, additional public portions of the 2020 Kentucky State Fair will be canceled including:
“With an abundance of caution to protect our fairgoers, participants and employees, and at the direction of the administration, we have modified the 2020 Kentucky State Fair to be a participant only show. This will allow core elements including the World's Championship Horse Show and the youth livestock competition to continue safely,” said David S. Beck President and CEO of Kentucky Venues.

With a shift to a participant-only show, the Kentucky State Fair will have a more feasible way to perform contact tracing, an essential step in reducing the spread of COVID-19. For those participating in livestock competition and the horse show, there will be increased handwashing stations, mask requirements throughout the facility, additional cleaning protocols and other changes.