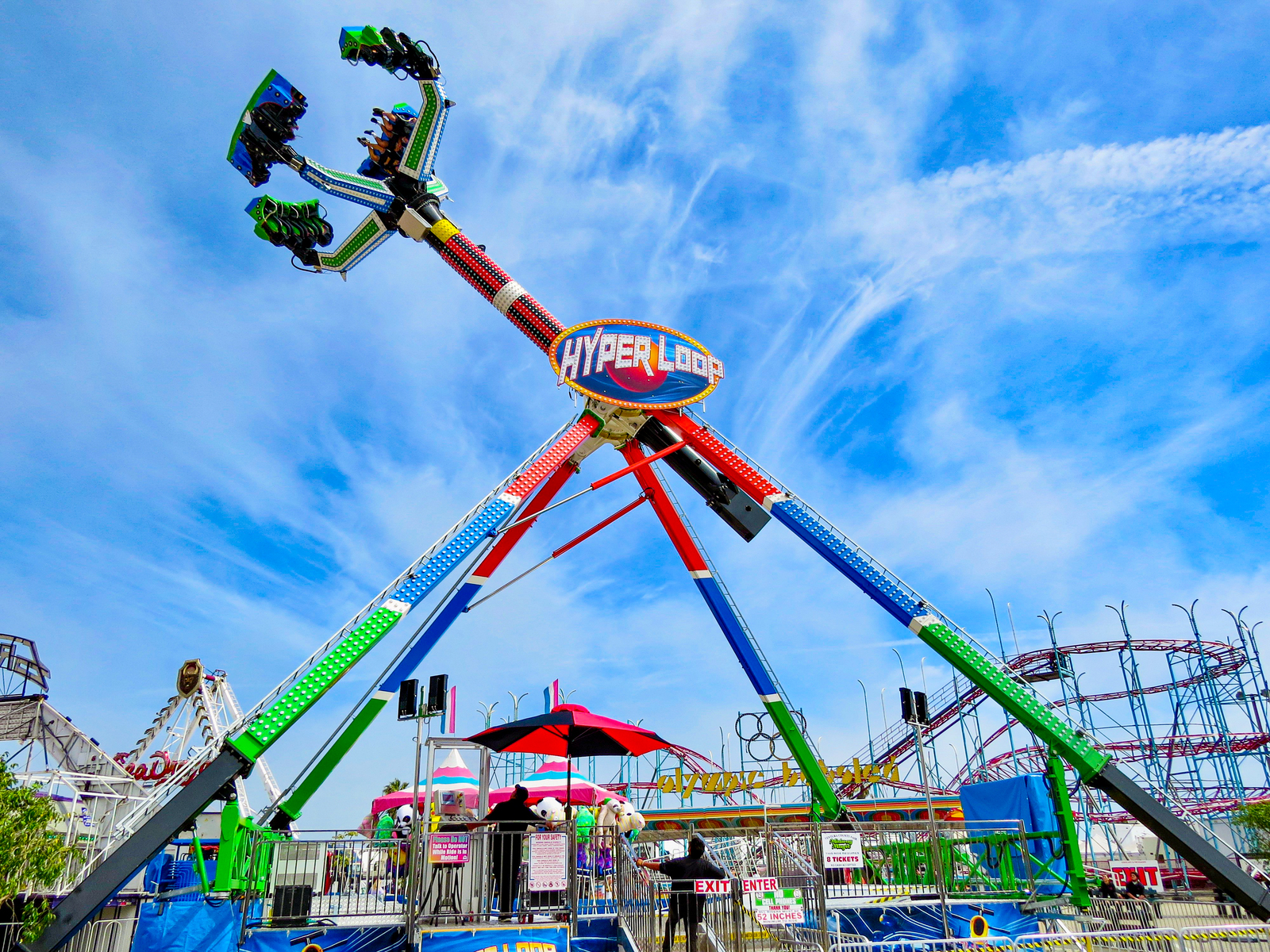 Hyper Loop
The show added the Hyper Loop in late 2019. Due to the pandemic, most of its usual events have yet to experience the new attraction. Photo by Steve Hinz.

Kastl Amusements, with a route primarily in Southern California, has found the pandemic shut- downs are still very much in place. But they do see a light at the end of the tunnel.

“We're very optimistic,” co-owner Frank Kastl says. “We don't know yet quite how California's reopening is going to trickle down to us, but we think it will. Right now, we have no route at all in California, and most of our route is there. But with Disneyland getting to open at 25% attendance, we are hopeful that by the end of the summer we will be back. We have a better chance of being open by Labor Day than in the summer,” he asserts.

Currently, the Kastls' are working a small event in Queen Creek, Arizona, which is their personal home base. “It's located at a little agratainment park that has turned into a U-pick garden with little pumpkin patches and things like that. We put up 16-17 rides and a food trailer. We're open four days a week now, and it's too early to tell just yet if we will be spinning our wheels or not with that. Hopefully not, but it is another tough year.”

He adds “Everybody in our business, we are all in the same plight, some people in the east are getting to open, and we are happy to see them getting open and hope we will be open soon ourselves. But either way, our hands are tied.”

According to Kay Kastl, “In 2020, we were hoping to grow a good 15 to 20% of our business but now we are not sure with the shutdown. We have a good income potential, and last year it was looking to be a stellar year.” But with so much riding on California, she's uncertain due to the extended closures and restrictions. “On our normal route we have over 50 plus bookings annually, including participating in the independent midway at the Ventura County Fair.”

Last year, the Kastls purchased a new Hyper Loop attraction, a looping Street Fighter ride from Technical Park. “We have been in business roughly for 22 years for ourselves. But we have been in the carnival business for 40 years.” Together with their children, they are responsible for day-to-day operations, from set up to tear down.

“In terms of rides, we have a couple duplicates, but we have 34 in all, and one food wagon. We upgraded our food wagon with a 2018 Hitchhiker trailer which has been a great addition to our company. In terms of food items, we offer popcorn, nachos, all the traditional carnival food. We have deep-fried Oreos, and we added funnel cakes, too.” 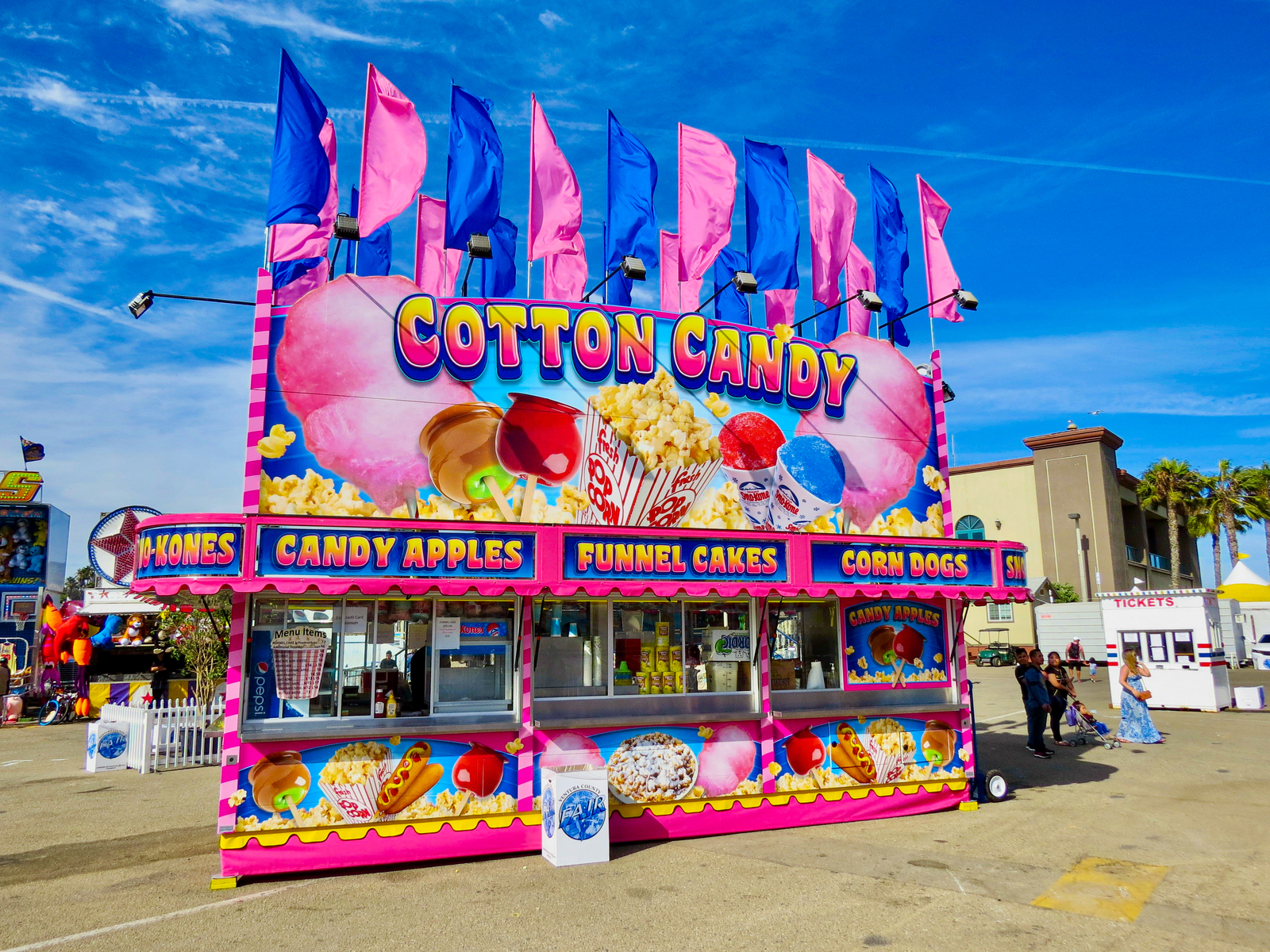 The food wagon is always popular, and among the rides, she describes the company's smallest Ferris Wheel, the traditional Eli Bridge Hy-5, as being the most popular rental. “At an event, the Ferris Wheel, merry-go-round, and slide, it goes in that order, are the most popular. The Hyper Loop should be very popular when we are able to run it. The 75-foot gondola wheel is also popular, but the little one is more utilized, especially in rentals. One of the rental markets we have is weddings,” Kay Kastl adds. “We've done a lot over the years.”

And hopefully, with California opening up, slowly but surely, they will do a lot more. 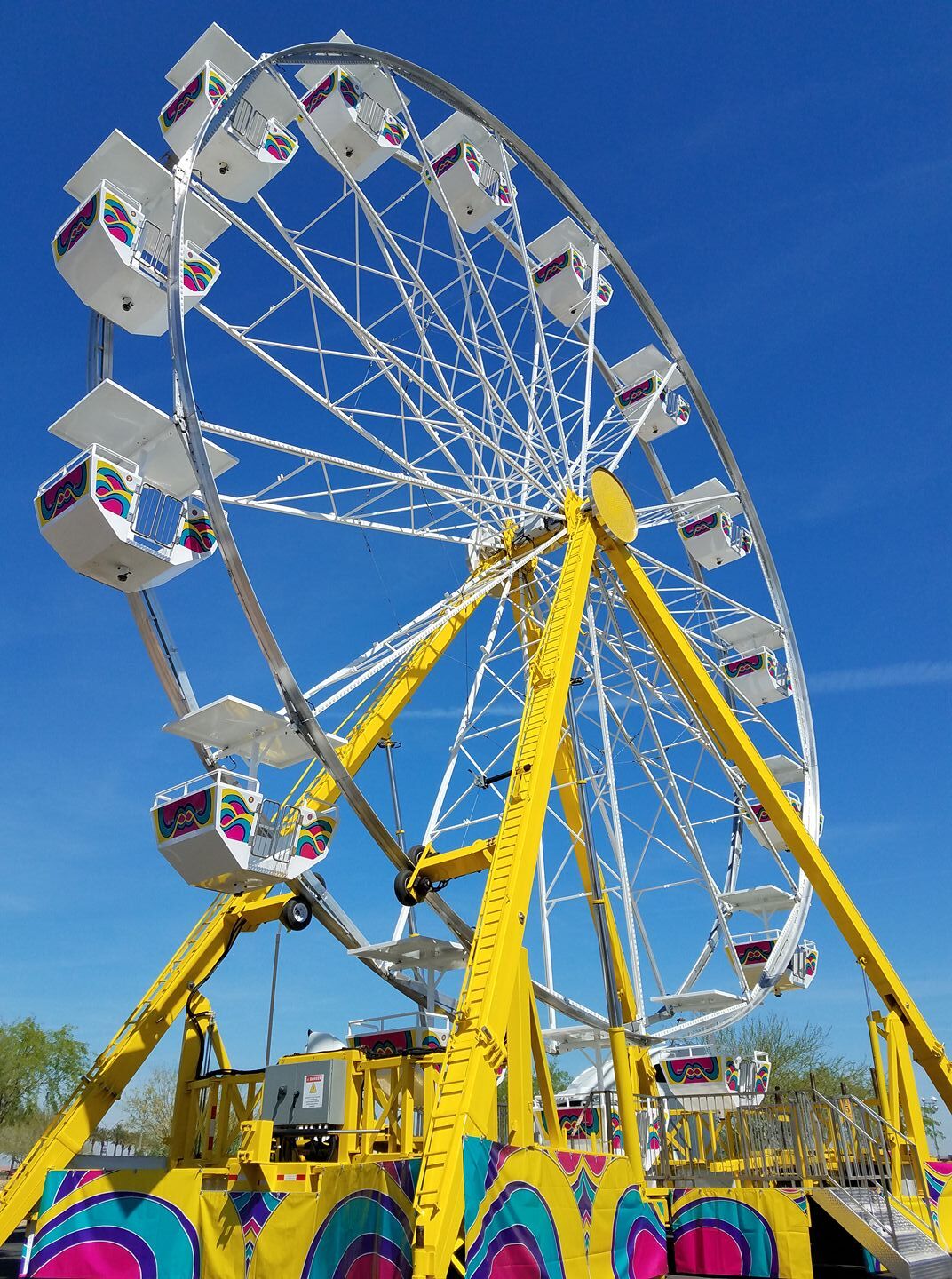 As the Kastls noted, Disneyland has a planned reopening for April. Walt Disney Company CEO Bob Chapek says “We're encouraged by the positive trends we're seeing, and we are hopeful they'll continue to improve, and we'll be able to reopen our parks to guests with limited capacity by late April.” Ramping up for that reopening may take some time, however, including recalling and retraining furloughed cast members.

The show added the Hyper Loop in late 2019. Due to the pandemic, most of its usual events have yet to experience the new attraction. Photo by Steve Hinz.