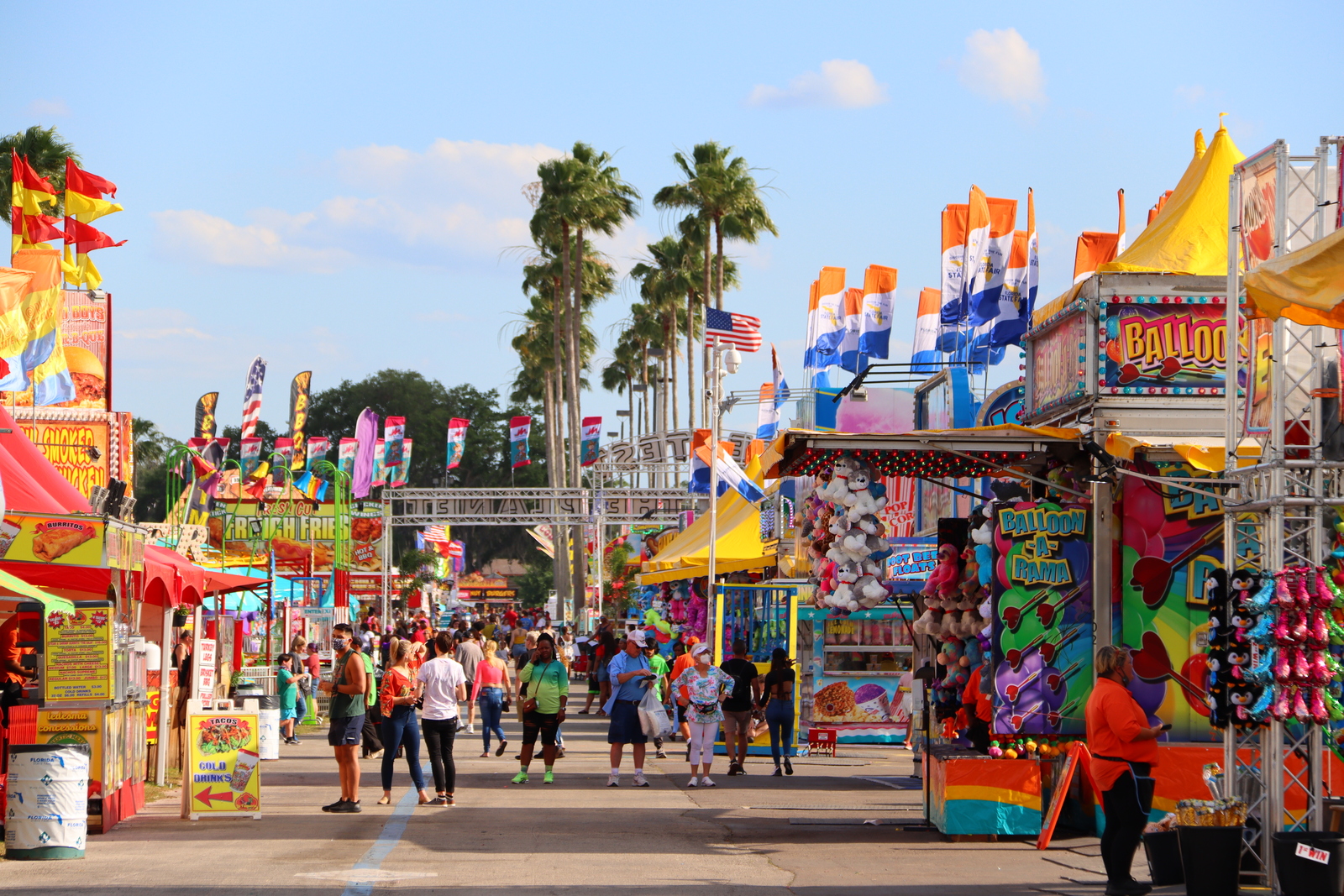 The sunshine state fairs are among the first and final events of any year – as well as winter-quarters for some of the leading midway providers and other fair vendors in the industry – earning a reputation among industry observers as the place to watch for emerging trends and new directions.

Turns out it's not just the fairs themselves that get more attention, but the annual convention of the Florida Federation of Fairs – the only meeting of state fair association members to take place in the second quarter of the year – has taken on a similar bellwether status. Following the topsy-turvy comeback year of 2021, the 2022 annual convention of the Florida Federation saw a higher attendance of fairs outside the state than ever before.

It's not unusual for the annual conventions of any state to attract out-of-state fair professionals But this year's Florida Federation of Fairs, was attended by fairs both-in-and out-of-zone. The convention typically hosts the annual IAFE Zone I meetings, which includes Florida as well as other South Eastern states, but also hosted Zone 2, expanding the reach of the fair throughout the Northeast, including New Jersey, New York and New England.

“We had people from up and down the east coast,” said Rhonda Ward, Manager of the Collier County Fair and 2022 president of the Florida Federation of Fairs. “The more people, the more information that could be shared, and the more classes we hold, so there was more to build on. We're all back at it again, looking for new things to improve our fairs. In that time off we had in 2020 and 2021, we had to stop what we were doing and we started reinventing ourselves.”

One of the most apparent signs of both the reinvention and the resurgence of Florida fairs came with an outpouring of entertainment. “People are looking for different paths to go down. They are looking to add shows to their fair,” said Ward. There was more different entertainment at this year's convention.”

Not only were there 24 entertainment showcases featured, but the uptick in tradeshow floor exhibitors – 110, compared to only 80 in 2021 – was due to an increase in entertainers, talent agencies and promoters booking booths. All the categorical mainstays were present – insurance, ticketing, concessions – but it was the entertainment segment that demonstrated robust growth. 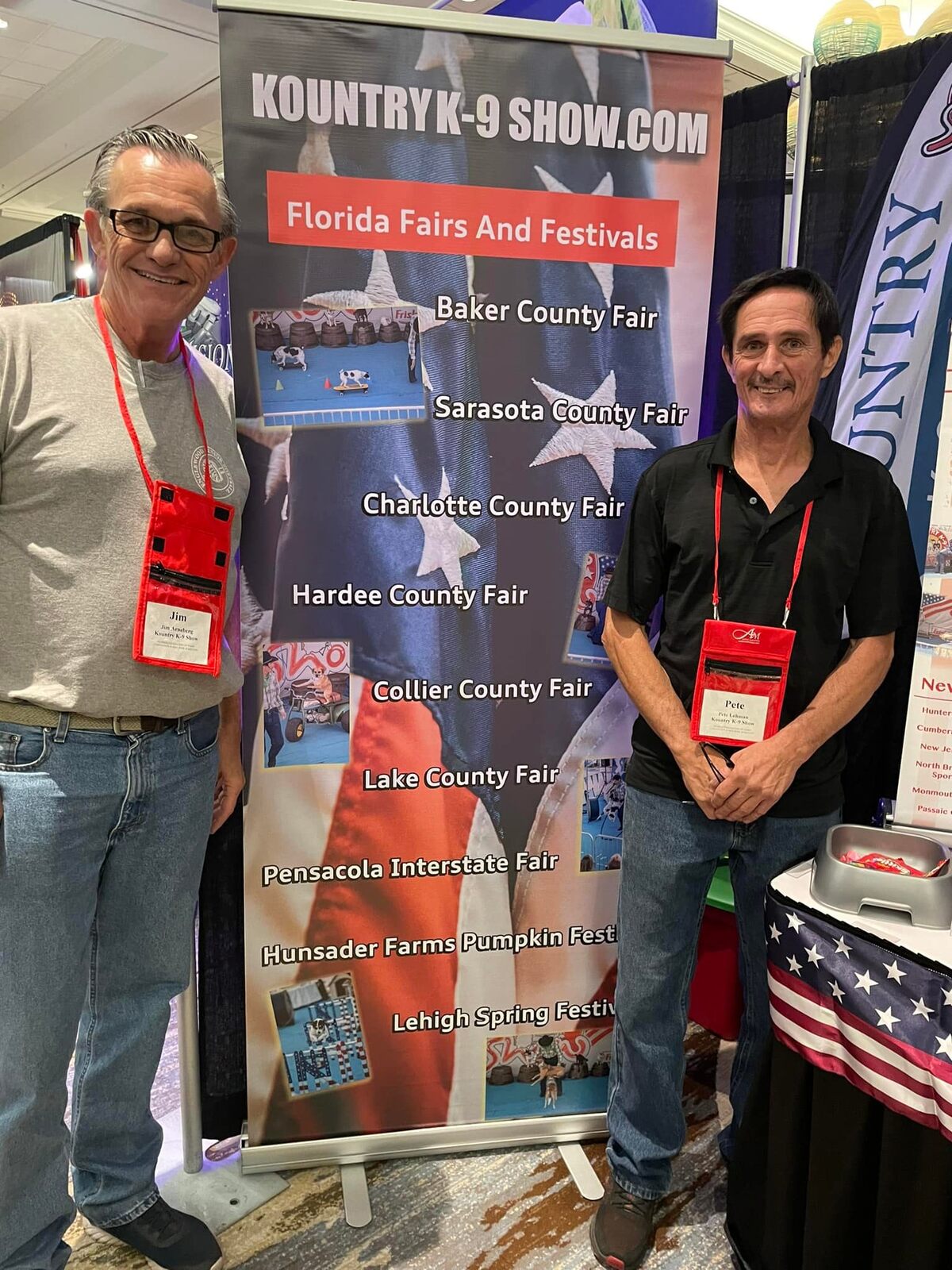 “There were a lot more entertainers this year, more grandstand and grounds acts,” said Daniel West, Executive director, Florida Federation of Fairs. “Fairs are discussing different options. We showcased some of everything, the number of musical acts were a little bit higher than what we showcased  during the pandemic. Some fairs that hadn't had headliners are considering bringing them back, and others are talking about adding entertainment. It's a sign of the optimistic outlook at the convention for fairs to be broaching the topic of more or new entertainment.”

With its bifurcated fair season, COVID had a more scattershot impact on the Florida fair industry. In 2020 – before the industry completely shut down, Florida fairs either ended before the crisis or were the first events to be suddenly cancelled because of the crisis. With the vaccine rollout in its earliest stages, and many COVID restrictions still in place, many 2021 Florida fairs were disrupted.

Rebound seemed to be the operative phrase for the 2022 Florida Fairs, inaugurating a season so far that has seen sustained spending and attendance levels and little apprehension about gathering in groups. If the early 2021 Florida Fair season was a scramble, the early 2022 events mirrored the robust comeback of the majority of fairs nationwide.

The Florida Federation of Fairs has 44 members; 27 fairs sent representatives to the convention. Bolstered by an expanded IAFE presence, convention attendance reached 440, more than triple the 2021 attendance. “Fair people want to be together,” said West. “Last year, protocols were still in place, people were still being cautious. But fairs adapt and overcome. Here in Florida, getting through last year was different for each fair, we each have different local governments and regulations. In 2021, we had to put our hands together and persevere. People now are working on the fair as a product, how to save money and what to spend money on.”

Other well-attended convention events included a presentation on new livestock diseases by the Florida Department of Agriculture, an “Attracting Millennials” workshop and an Active Shooter seminar.

The more perplexing issue that hamstrung Florida fairs this year is one common to fairs and other industries nationwide – labor shortages. “Finding folks for the fairs, and our for our vendor partners to get their crews, that's a problem that's across the board,” said West. “But fairs adapt and overcome and we always learn from the previous fair.” 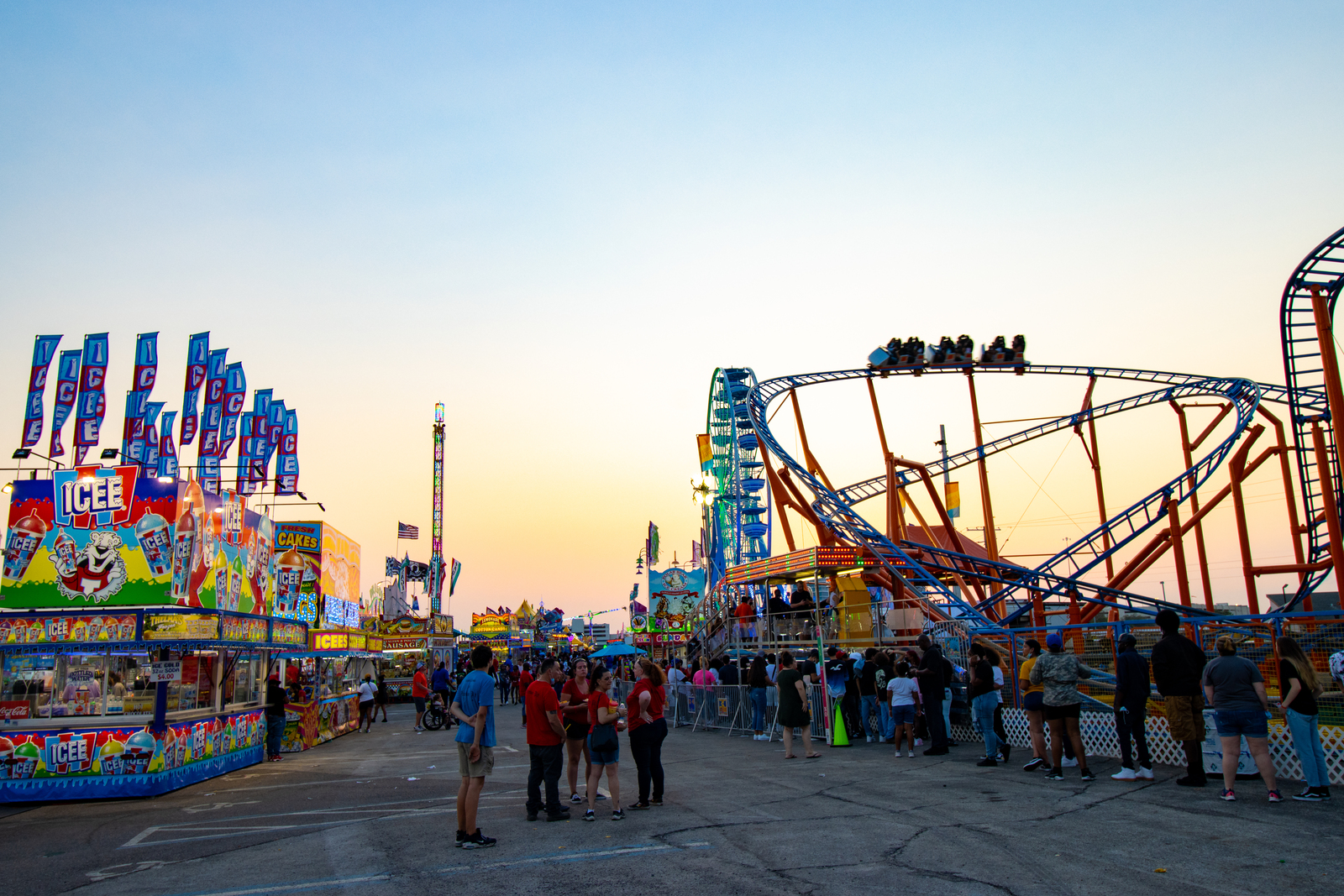 As the 2022 president, Ward helmed the convention, which was bedecked and bedazzled in a festive Mardi Gras theme – with some of the decorations, T-shirts and other accoutrements repurposed from the Mardi Gras celebrations at the Collier County Fair only weeks before.

“I had 900 t-shirts left over from the fair,” but it was fun party,” she said. “Moving forward, people are worried about the cost of things for our concessionaires and the fuel prices for our ride companies. But fairs are all about moving, we keep the fair rolling by adapting to situations, being served lemons but making lemonade that we are selling at our fairs. Florida Fairs are working together and we're thankful for each other.”