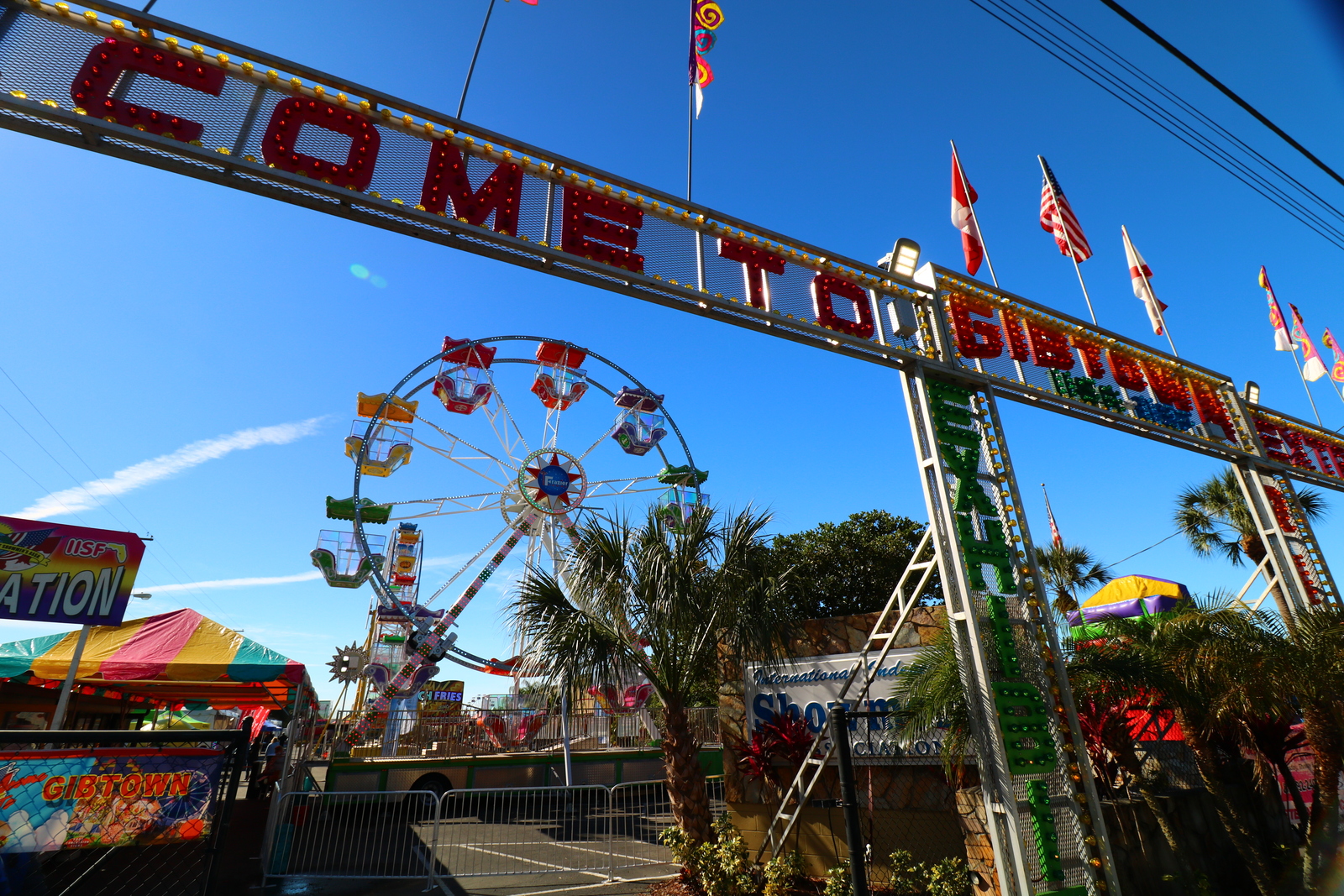 The International Independent Showmen's Association (IISA) announced today the dates for the 2022 Gibtown Trade Show and Extravaganza will be February 15-18, 2022.

The dates are one week later than normal due to the NFL adding a 17th game to the season and the Super Bowl being pushed back by a week.  The IISA typically kicks off its trade show week with a Super Bowl party on the Sunday leading into trade show week.

If the Florida State Fair holds to its traditional dates and ends on President's Day 2022, the trade show will now be the second week of the fair and the fair will be open all days of the trade show.

This may give fair vendors and concessionaires some time to visit the show during the day when they are not engaged in set up for the fair.

It is expected that all other events that run in conjunction with the trade show in Gibtown will also adjust their dates in 2022.