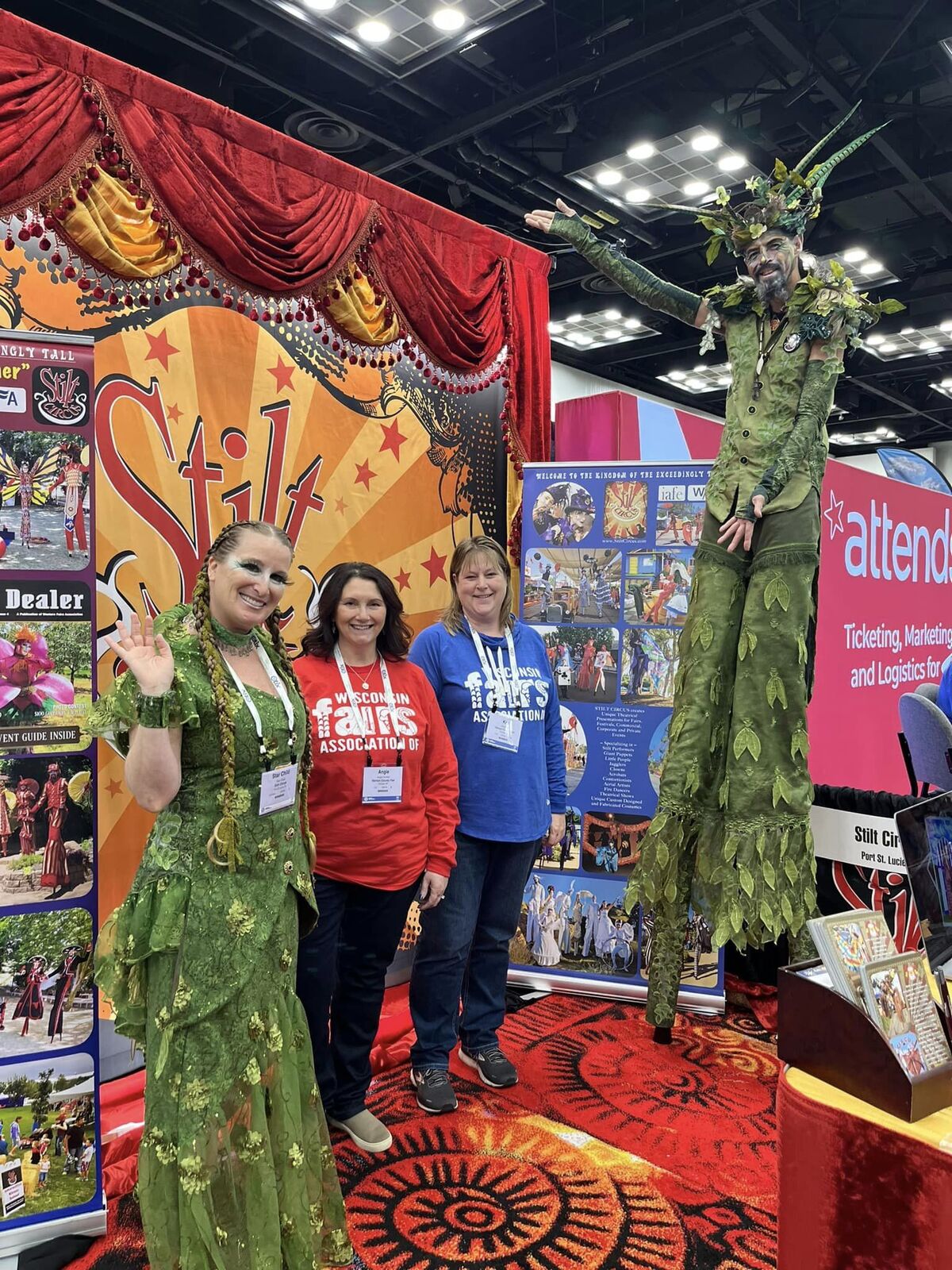 The annual IAFE Convention and Trade Show kicked off in Indianapolis with meetings on Sunday as the trade show opened Monday.  Indianapolis is the new site for the show after several years in San Antonio.  The show moves to Salt Lake City in 2023 after a one year stop in Indy.

While the accommodations were very nice and the city seems to have lots to offer, the hotels were fairly spread out, making it somewhat difficult to make your way from one meeting or visit to another.  One entertainment agent we spoke with said it was difficult getting around from hotel to hotel as his meetings were spread out between several hotels, with some requiring transportation back and forth. 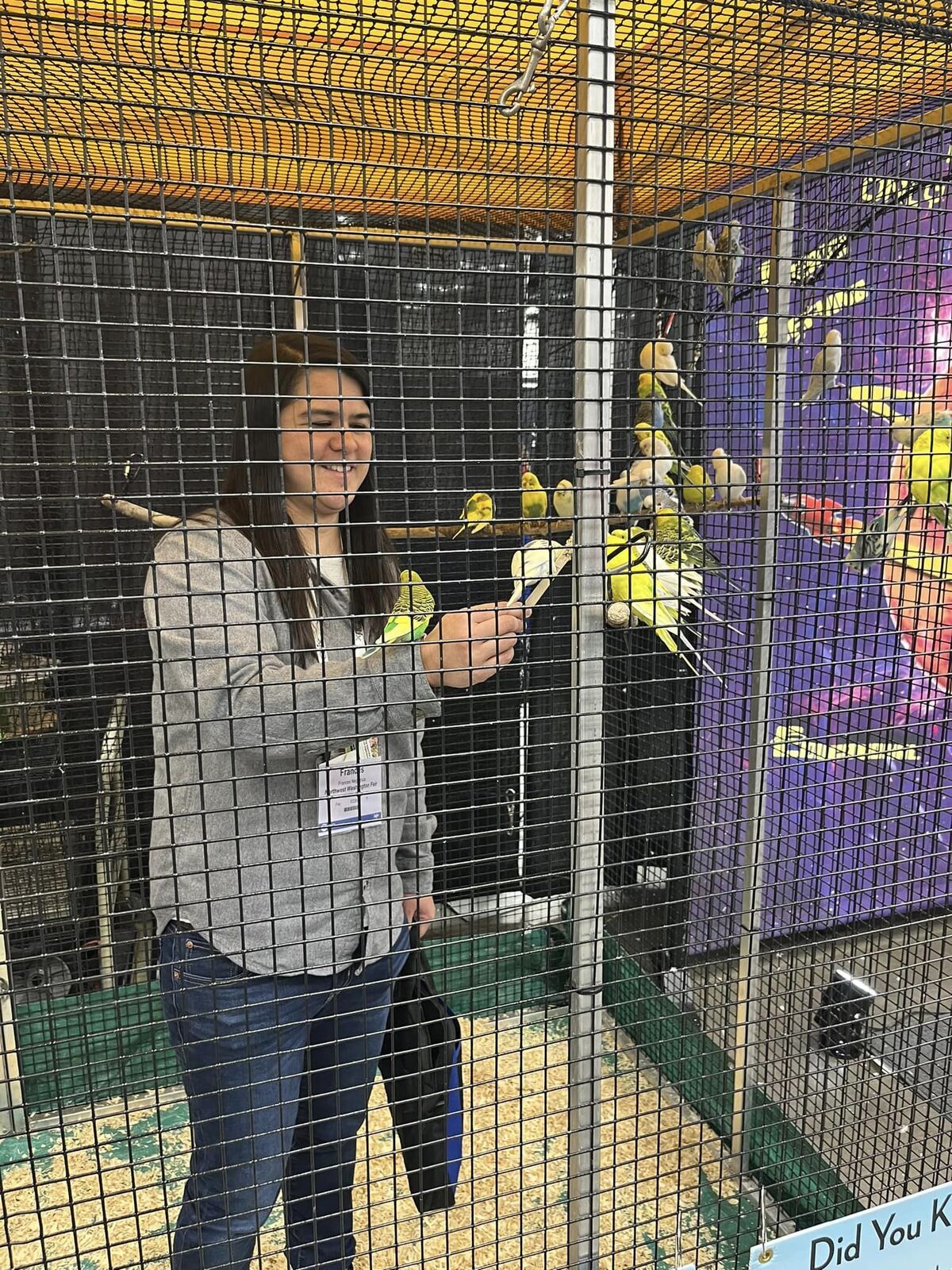 In speaking with attendees, both fairs and exhibitors, most seemed satisfied with the venue and setting, but there was quite a bit of longing for a return of the convention to Las Vegas.  Newer attendees especially seem to like the idea of moving from city to city.

In the trade show, almost 400 exhibitors showed their wares.  While there were a large number of booths, certain categories of exhibitors seemed to proliferate.  There were about a dozen or more different ticketing companies for instance, plus plenty of talent and talent agencies.

Visitors to the trade show seem to be in an upbeat mood, with most coming off good years when the weather cooperated. 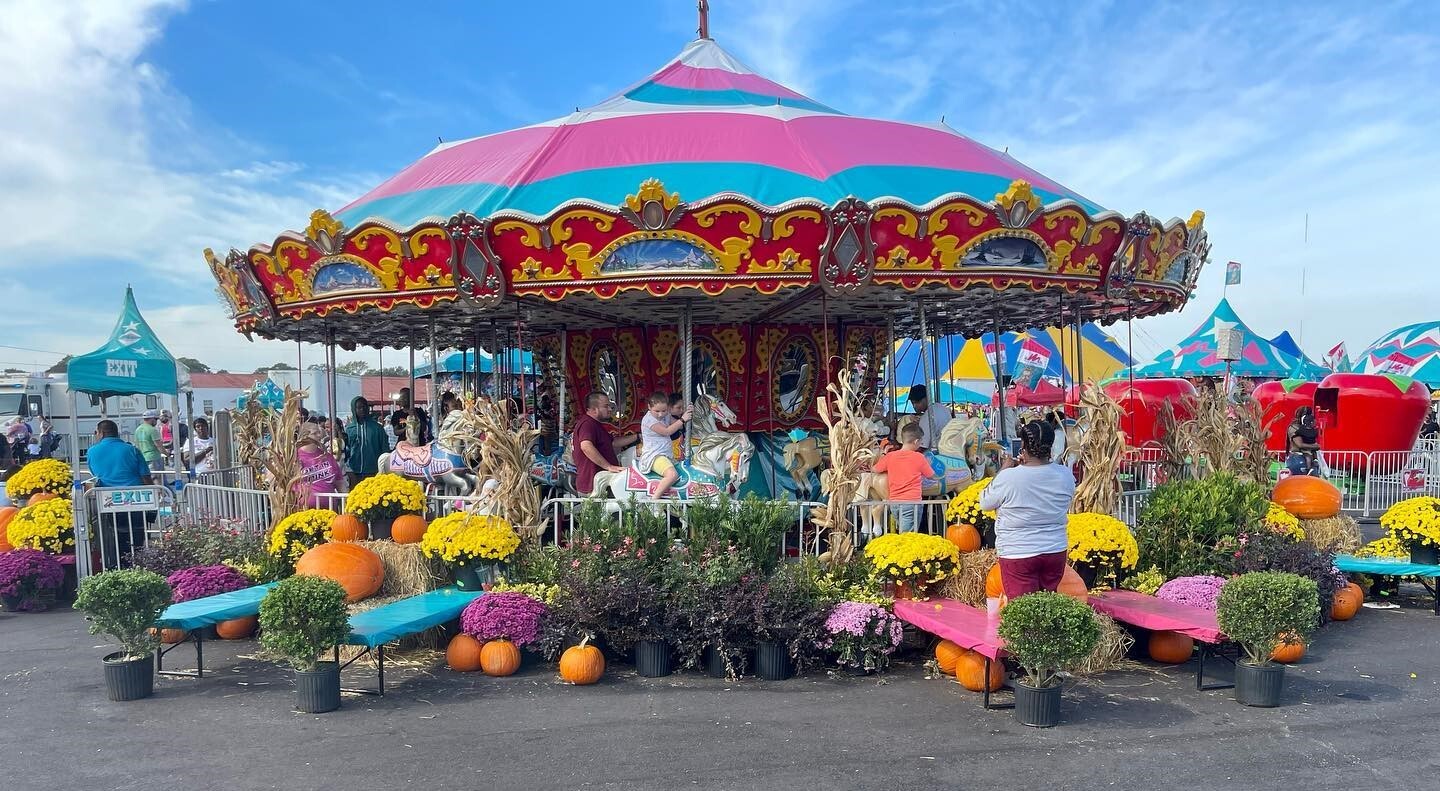 Randy Stephenson of the Alabama National Fair was representative of this group.  He said the fair had a “good year” with solid attendance and record midway ride revenue from partner Wade Shows.  The fair did miss one day due to rain which hampered attendance on that key day.

The Alabama National Fair has an innovative corporate sales program which Stephenson sees as a valuable asset for the fair.  Comparing to a sponsorship program, he prefers the corporate sales because with the group sales, you not only get the revenue, but also feet on the ground, spending money on the grounds on food and vendor sales.

The corporate sales program started in 2009 in partnership with the fair's midway.  The program has now more than doubled since its inception.

Hyundai is located in Montgomery and the company started participating in the corporate sales program for their employees.  Thinking it would be an event that happened every four years or so, the program turned into a popular affair that employees look forward to.  Hyundai employees and members of the family buy packages with tickets, wristbands and “Fair bucks” for use with vendors.   The program spread from the corporation itself to suppliers as well.

The corporate sales program with the company and its suppliers has now reached a total of 11,000 packages.

In addition to Hyundai, two local casinos also participate in the corporate sales for their employees.  Now small companies and groups are joining in, bringing the sales total to over 15,000 packages for the small community.

Stephenson, seeing how well the program has worked, is hoping to grow the program, adding more corporate sales and groups int he coming year.

The packages, which offer significant savings to local employers for their workers, has become an enormous hit and helped to grow fair attendance over the past decade.

“The program has worked out very well”, said Stephenson, hoping the growth continues in the coming years.


Pensacola Gets a New Manager

For the first time in 87 years, the Pensacola Interstate Fair has a manager without the last name Frenkel and the first female manager in the fair's history.

Hope Lunsford has taken the reigns of the fair after the announcement of the retirement of manager Don Frenkel. The Frenkel family has managed the fair for eight decades, but the board turned to a lady who has managed the office at the fair for the past 32 or 33 years on a part time basis as its new leader.

Lundsford's husband Scott also works with the fair, also assisting in the office and providing a hand when needed.

Lundsford is excited to take on the position and hopes to work to modernize fair operations.  She is looking to update ticketing, entertainment and other areas and she is also developing ways to bring back a family atmosphere for the event.

At the end of the fair this year, Lunsford took the time to write thank you notes to vendors, and fair stakeholders and partners.  With that kind of outreach, she is well on her way to welcoming her team as part of the family. 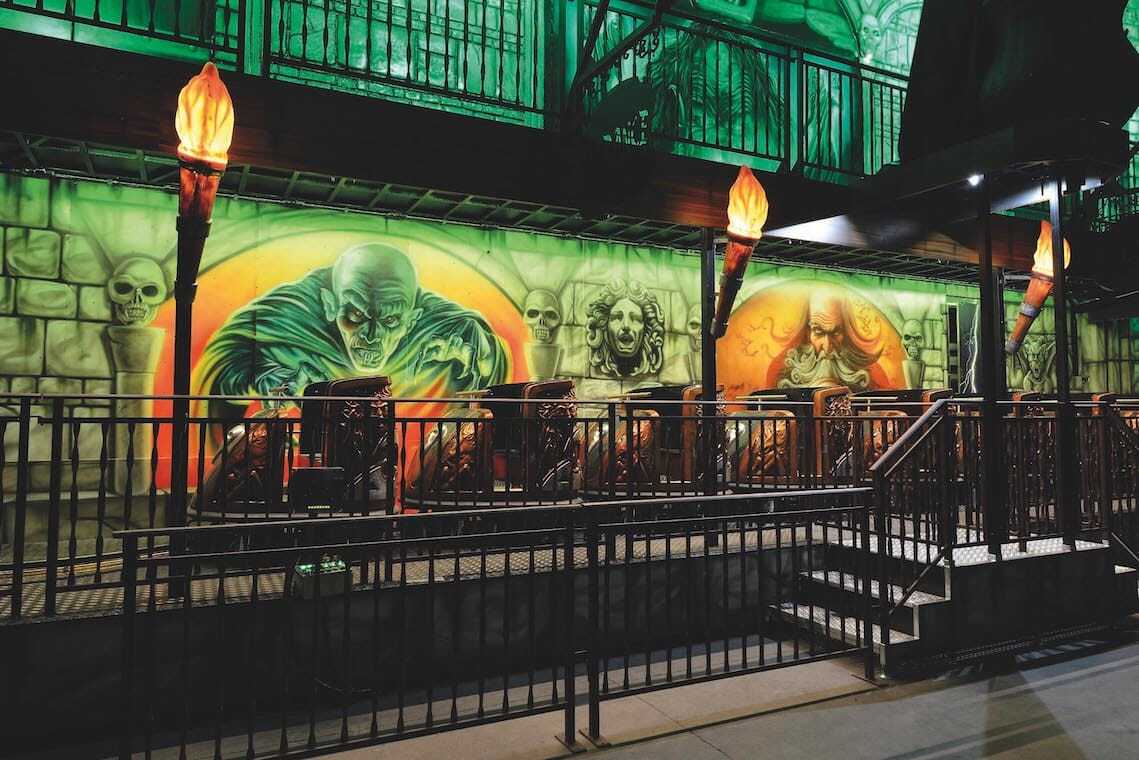 While there was no SLA trade show being held concurrently with the IAFE trade show, many carnival ride manufacturers and vendors could be spotted on the trade show floor and several carnivals were exhibiting.

Heidi Deggeller, Beau Pugh and their family were walking the floor and celebrating a solid season for the show that included the extended Maryland State Fair, the Virginia State Fair and many other events.

The Deggellers have been busy making new purchases and additions to their carnival. Earlier this month, we revealed the company had purchased a Wave Swinger ride from Preston and Barbieri.  The company announced today that they have made the purchase of a new dark ride from Gosetto, manufacturers of some of the finest back-end pieces in the industry.

In addition to the rides, Deggeller added two bunkhouses from Gary Otterbacher's Lifetime Products, they built a second ticket trailer for their FunTagg ticketing system, purchased several new tractors and added beautification equipment for the midway.

The Deggellers are also adding to the concession department on the show, purchasing a new funnel cake trailer.

Mark Lovell's Universal Fairs also had a good season in 2022.  The privately held company produces fairs in locations throughout the country, including the Delta Fair and Music Festival and the Georgia State Fair.

Lovell said the Georgia State Fair had a record year and his fair in Birmingham Alabama had its biggest year ever as well.

Lovell is adding staff and developing partnerships and hopes to be producing 9 events in the 2023 season.