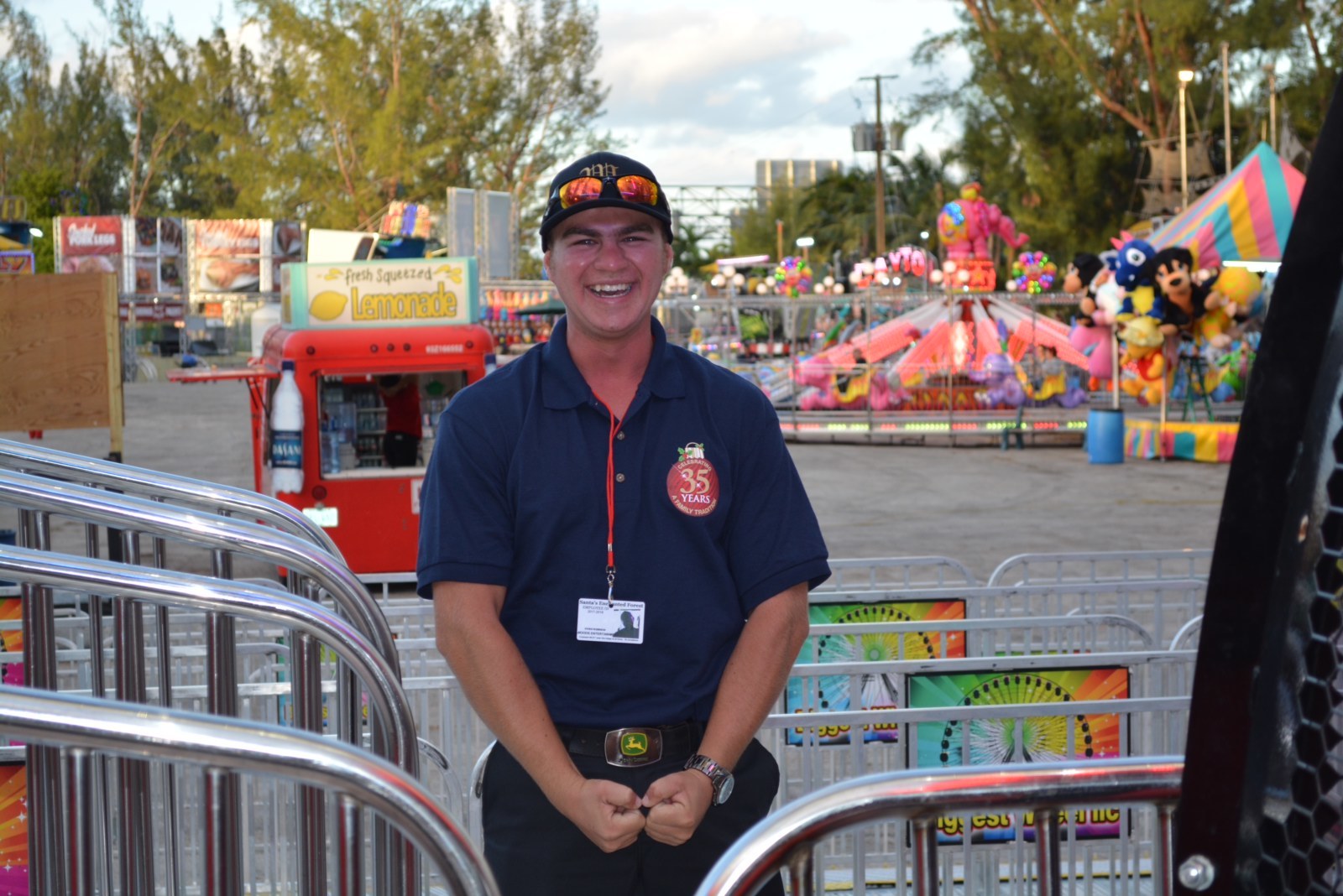 Amid the COVID-19 crisis that virtually shut down the entire country, many have forgotten about one of the carnival industry's other concerns, the H-2B labor crisis.  After months of pleading the Department of Homeland Security for supplemental visas to be released, on March 5, 2020 the DHS committed to releasing 35,000 additional visas in two batches.  Unfortunately, once the Coronavirus pandemic hit, much of DHS' focus was put on the crisis at hand, not the release of additional H-2B visas.  Some worried if it would even happen amidst the crisis.

On March 25, the additional H-2B visa rule for the supplemental visas was submitted to the Office of Information and Regulatory Affairs for review.  This rule contains the guidelines for filing and worker eligibility.  Once the rule is published, capped out employers will be able to file for the visas.

On April 2, Fox News Tucker Carlson criticized the Trump administration and the DHS for releasing additional foreign work visas during a time of crisis when unemployment has tempoarily reached all-time highs.  What Tucker fails to recognize is that much of the country is shut down due to the COVID-19 pandemic, workers are temporarily laid off or furloughed, and the hope is that once the pandemic passes, workers will be back to work.  Those who are furloughed are likely not going to take a seasonal position as their unemployment benefits likely outweigh the benefits offered by the position.

After the pandemic when the carnivals are permitted to re-open, the labor pool will be much different with many workers returning to their regular jobs with very few seeking temporary, seasonal positions at carnivals.  It is at this point when carnivals will desperately need their H-2B workers as they will be scrambling and trying to recoup as much of their season as possible and the last thing anyone will want to worry about is hunting for labor.

James K. Judkins of JKJ Workforce recommends that H-2B employers stay in contact with their members of Congress.  "Employers should explain that when the carnivals and fairs reopen, this will mean that life is returning to normal.  Outdoor amusement operators will need the labor to contribute to the recovery and to resume operation of their businesses. The need for temporary, seasonal foreign workers will remain, and without the release of the supplemental visas, their business will have to close, laying off all of their US workers and causing all of their local charities to lose their primary fundraiser," suggested Judkins.

Following Tucker's report, the DHS issued a tweet reading "To clear up various misreporting – DHS's rule on the H-2B cap is on hold pending review due to present economic circumstances. No additional H-2B visas will be released until further notice."

To clear up various misreporting – DHS's rule on the H-2B cap is on hold pending review due to present economic circumstances. No additional H-2B visas will be released until further notice. Per the statute, H-2B allocations are set in consultation with @USDOL.

A H-2B worker from South Africa greets riders on the Midway Sky Eye.