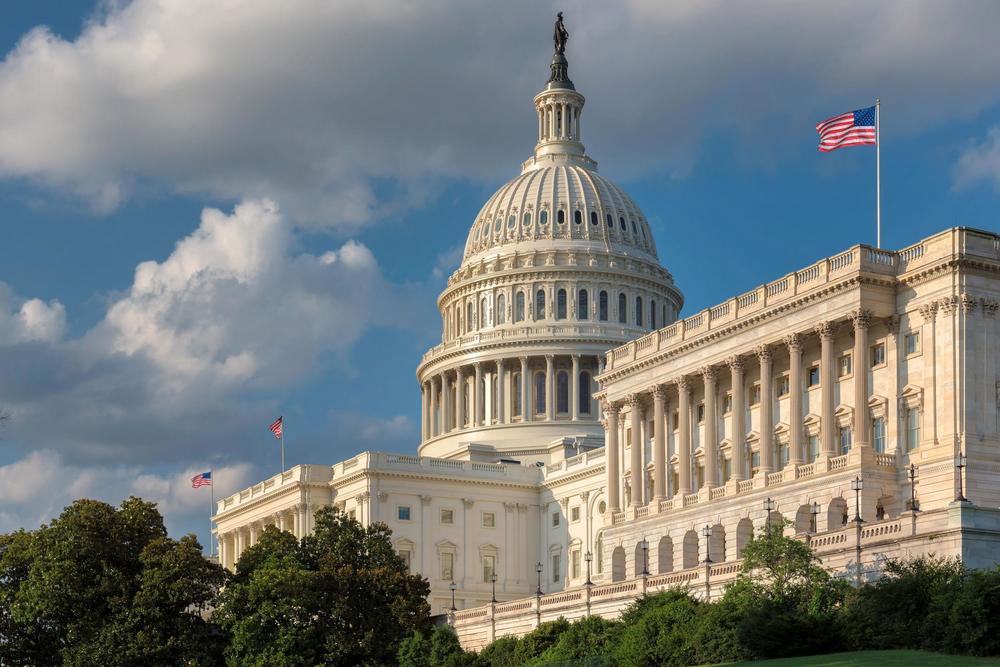 As of November 6, 2019, the United States Center for Immigration Services reported that 26,412 beneficiaries were approved with 5,666 beneficiaries pending for H-2B visas for the first half of the cap.  A total of 66,000 H-2B visas are allowed per fiscal year with that number divided into two equal caps of 33,000 per semester.  The first cap services workers with start dates between November 1 and March 31 and the second cap services workers with start dates of April 1 through October 31, both with an allotment of 33,000 H-2B visas.  Number reported by USCIS for the first cap would indicate that the cap for the first semester is very close to being met.

Gray Delaney of the Seasonal Employment Alliance estimates that all February applications and likely applications in late January will not be approved.  Last year, the cap was not met until December.  With the first cap being met a month earlier, there will be increased pressure on the second half cap and its estimate that demand will exceed supply by four times.

The Seasonal Employment Alliance is organizing a fly-in to Washington DC on November 13 to help gain support from congress on cap relief.

According to the Seasonal Employment Alliance, there are two proposed methods to obtain cap relief before January 1.

Congresswoman Pingree proposed language to be included in the FY2020 DHS Funding Bill that would alter language that has been included in previous bills.  In the past, the bill read that the DHS may increase the h-2b cap once its met up to an additional 69,320 visas.  The proposed language would change the word “may” to “shall”.  The new language would basically double the cap for 2020 without requiring approval from the DHS.

Currently, the DHS is operating under a continuing resolution and Administration has the authority  to issue an additional 34,716 visas until the new FY2020 appropriations bill is passed.  It is possible that the administration releases the additional visas prior to January 1 and the Pingreee language is included in the FY2020 Appropriations bill, thus relieving cap.

The current government funding deal expires on November 21st. It is critical that the Pingree language is included in whatever deal is reached to fund the government.  The Seasonal Employment Alliance has organized a rally in Washington DC on November 13 for employers to meet with their representatives and stress the need for H-2B cap relief.

A strong turnout is important as a show of force to express how essential it is that cap relief is granted before January 1.

Please RSVP using the link below: