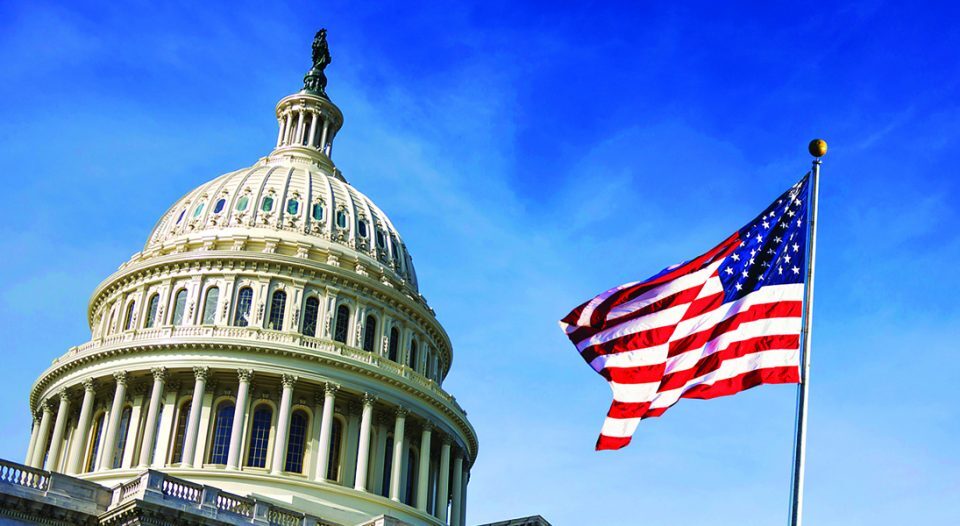 At yesterday's full committee markup of the FY22 Labor HHSE bill, Congressman Andy Harris (R-MD-1) offered an amendment to remove provisions 116, 117 and 118 from the bill. Congressman Rutherford and Cuellar spoke in favor of the amendment and Congressman Pocan and Chairwoman DeLauro spoke in opposition of the amendment. After the debate, Congressman Pocan offered a compromise of removing sections 116 and 117 but keeping section 118. Section 118 prevented employers who have had any number of listed violations from participating in the H-2B program. Harris countered and said he would consider the proposal but only if this provision did not take effect until October 1, 2022. Pocan accepted but the Chairwoman said the amendment would have to be rewritten and reintroduced. There was not time for this. Therefore, the amendment, without any alterations, came up for a vote and it passed. Victory!

Congressman Harris did a masterful job defending the program and his amendment but he did an even better job of managing the opposition within the committee. He was respectful and showed a willingness to compromise. If you have time, you can email his staffer Tim Daniels to thank him for removing these provisions and for his tireless support of the small, seasonal employer community (tim.daniels@mail.house.gov). Watch the hearing by clicking here.

Thank you for your robust outreach to your members of Congress. Rep. Pocan said that that there had been a heavy lobby in favor of removing these provisions.

This proves that David can win verses Goliath and that ultimately the voices of the small, seasonal employer community can outweigh that of big labor. This proves that you must continue telling your story and staying in touch with your members of Congress. They will listen but can only listen if they hear from you.

The Pingree amendment that compels the administration to release additional visas remains in the FY22 DHS Appropriations bill.